What alternatives should I consider to a used Seat Leon hatchback?

The most obvious rival might be the car on which so much of the Leon is based, the Volkswagen Golf, especially in Mk7 form. It’s the archetypal small family car. The Leon has an advantage here, though, in offering nearly everything the Golf does but at a greatly reduced premium. True, the Golf is better finished inside and has a slightly better ride and handling compromise, but there’s little in it in everyday motoring, and the Leon has a distinct price advantage, both when new and used. The Leon may not have the cachet of the Golf, but that's a small sacrifice to make.

The Ford Focus has always impressed us for its practicality nearly as much as it has for its driver appeal. That said, the most recent versions haven’t impressed us quite as much as the earlier ones did, and the Leon and the Golf are both nicer cars to sit in and at least as nice to drive.

The other cars that share the Leon’s underpinnings are the Audi A3 and Skoda Octavia. The A3 is a premium car that has a nicer interior and generally feels more classy. It's also significantly pricier than the Leon, so is perhaps not as much of a rival for the Leon as the Octavia. Although the Octavia is longer and more spacious than any of the other cars mentioned here, it is in more direct competition with its relation. It's good to drive and wonderfully spacious. However, it has to be said that, model for model and age for age, the Octavia isn't quite as good value as the Leon.

Find a used Seat Leon in the What Car? Classifieds here 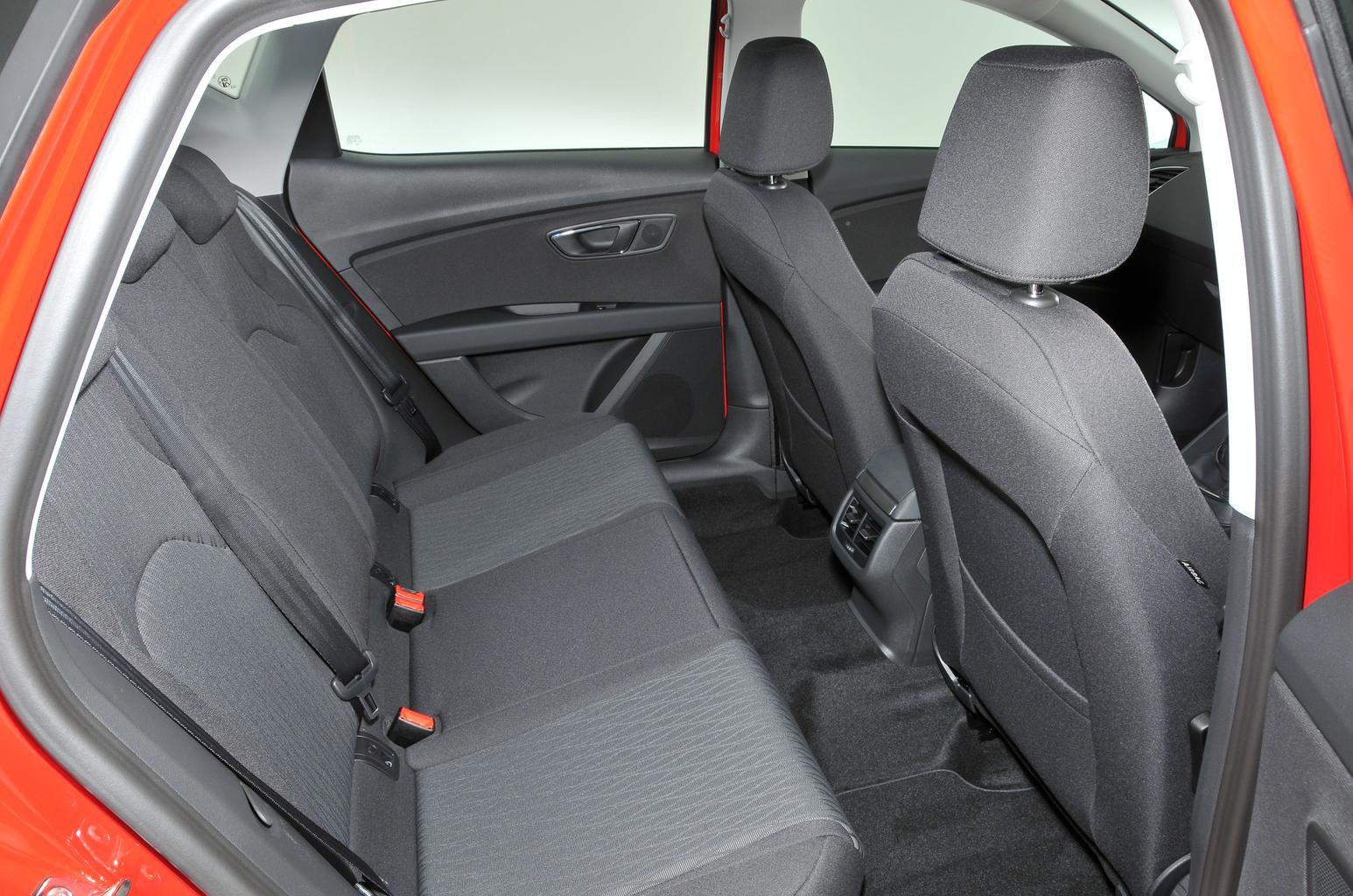