What used Seat Leon hatchback will I get for my budget?

It’s amazing to think you can pick up a good Leon from as little as £5000. This will net you a 2013 car with a mileage of around 100,000 miles from a trade or private seller. Up the ante to between £7000 and £9000 and you begin to get some real bargains. Again, take your pick of petrol or diesel models and you’ll find a 2014 or 2015 car with a below-average mileage and a full history from an independent dealer, or a 2016 car in the same condition from a private seller. This is a price that substantially undercuts the amount you’d pay for the equivalent Golf or Focus, so for those on a tight budget, the Leon is well worth seeking out. Moving up further to around the £10,000 mark buys a 2017 facelifted model in excellent condition and low mileage from an independent dealer. Spend around £11,000 to £15,000 on 2019 and run-out 2020 models. 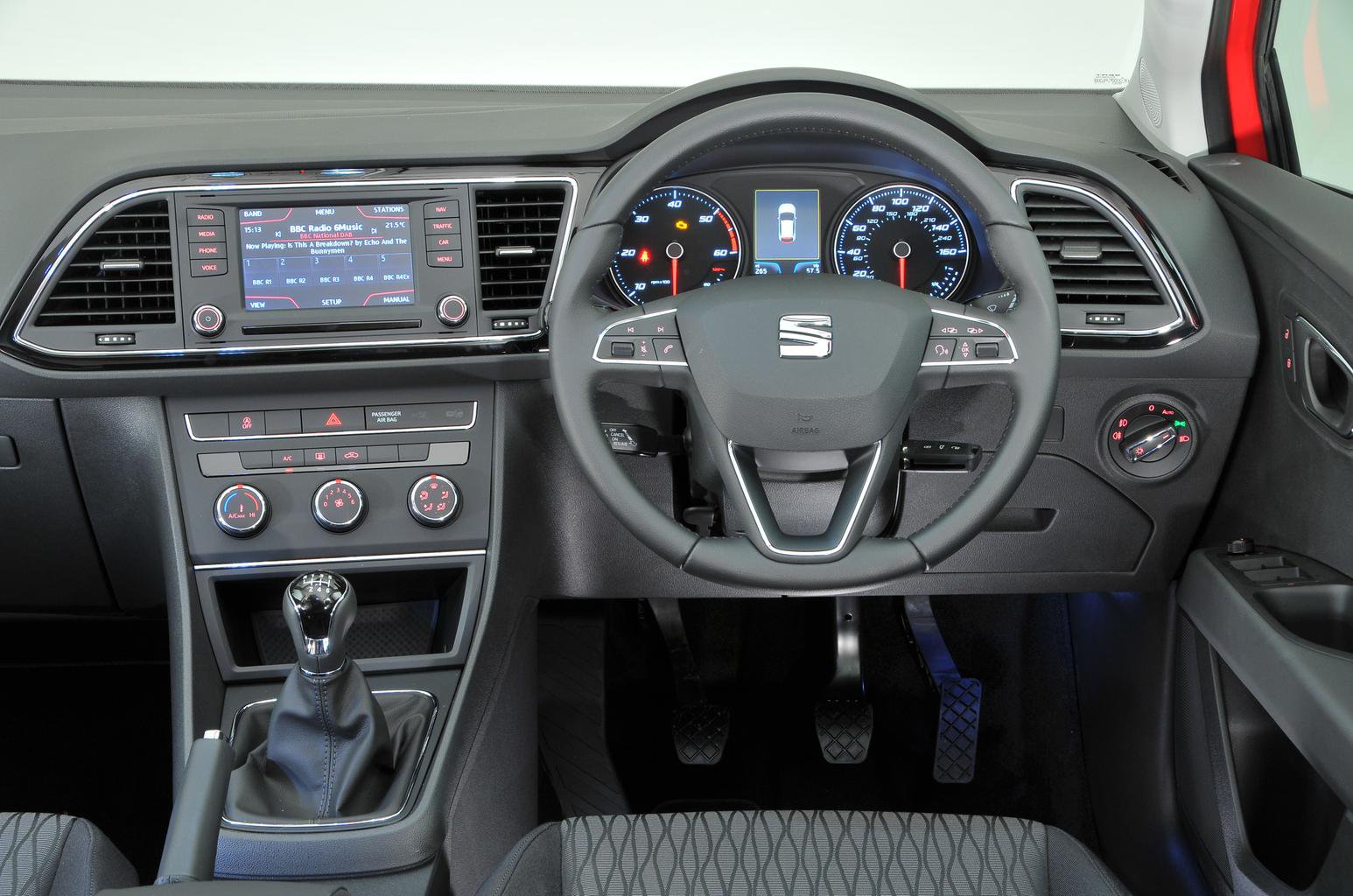 How much does it cost to run a Seat Leon hatchback?

On the whole, the Leon is one of the more efficient cars in its class. The most economical version, the 1.6-litre diesel, can get as much as 70.6mpg, according to official NEDC figures. Under the newer, more realistic WLTP figures this averages 57.6mpg. The mid-range 2.0-litre diesel, meanwhile, gets around 64mpg (56mpg under the WLTP), depending on which age and variant you go for. The most economical petrol model is the 1.0-litre, which, impressively, gets similar fuel economy to the 2.0-litre diesel at 52.3mpg under the WLTP. If you want to upgrade to the 1.4-litre petrol, expect fuel economy figures in the region of 54mpg, or 51.4mpg for the 1.5 130 and 47.9mpg for the 1.5 150 Evo. As you might expect, the least economical version is the Cupra R hot hatch, with an official average consumption figure of 39mpg.

After that date, all Leons will cost you a flat tax rate of £150 a year, unless you choose a high-end version with enough options fitted to have lifted its price to over £40,000 when it was new. If that's the case, expect to pay a surcharge of £325 a year.

Seat servicing costs are very reasonable, and roughly on a par with those of Ford and Vauxhall. Franchised dealers offer a transparent fixed-price servicing scheme, with cars more than three years old eligible for slightly discounted prices. You can also opt for a pre-paid service plan on cars up to eight years old, which is worth taking out if you want to service your car at a Seat dealership. 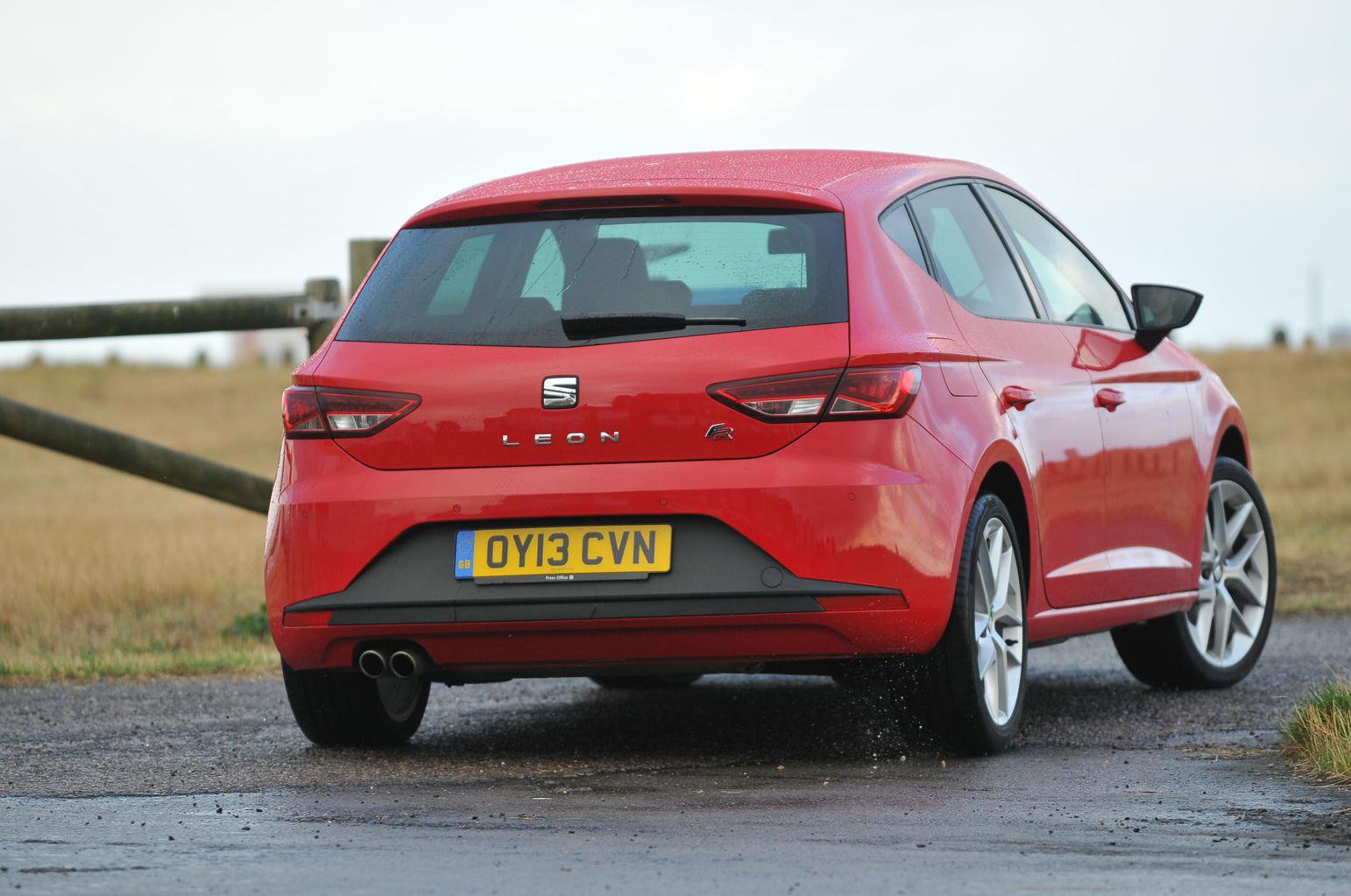