What should I look for in a used Skoda Citigo hatchback?

First and foremost, check the portable sat-nav unit is there if it should be. Being removable, it’s one of those items that might well have been misplaced.

You’ll also need to look for the kind of dents and scratches that are often inflicted on cars that spend their time in mainly urban environments. Also, ensure the clutch hasn’t suffered from too much stop-and-start driving. Feel for a clear bite point and try accelerating from a low speed in a high gear to make sure it doesn’t slip.

The Skoda Citigo has been recalled four times, but only for cars built within very small timeframes. For example, models produced between January and March 2013 were recalled to address a possible fault with the airbag warning sensor. Cars built in March 2016 and fitted with a panoramic sunroof were checked for poor bonding of a panel that can result in rattling. Five-door Citigos built from November 2015 to April 2016 were requested back into Skoda dealers to stop a fault that could cause the rear child locks from disengaging without warning. 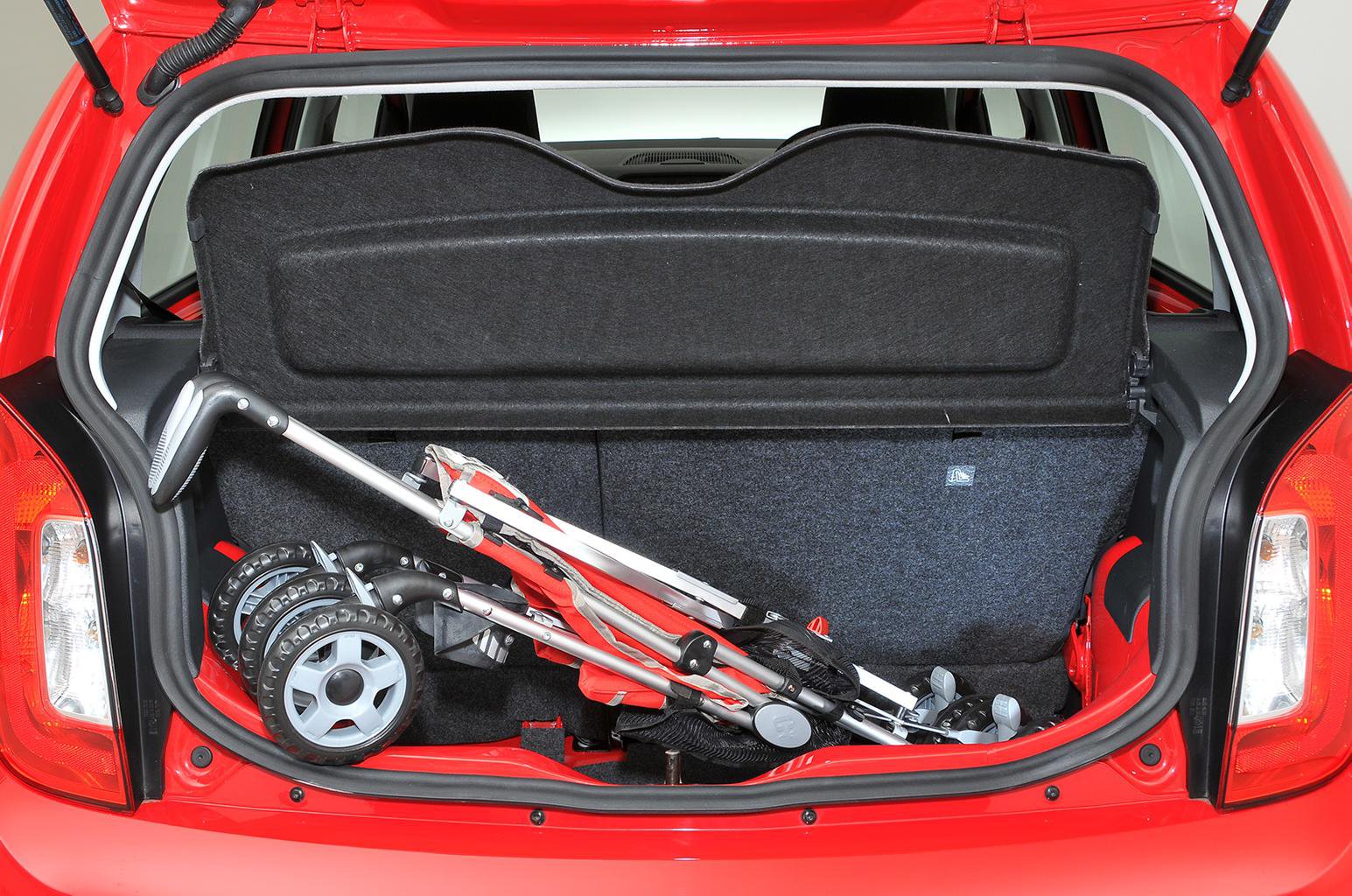 What are the most common problems with a used Skoda Citigo hatchback?

If you’re looking for a tiny car with an automatic gearbox, the Citigo isn’t the best option. That’s because the AGR gearbox it uses is a crude automated manual that results in glacially slow gearchanges and jerky progress. A Hyundai i10 automatic, with its torque converter gearbox, is a much better option.

On manual cars, quite a few Citigo and Volkswagen Up owners have also reported excessive clutch and gearbox wear, so make sure the car you’re looking at slots cleanly into first and reverse gears, and listen out for a clicking sound from the clutch.

According to our latest What Car? Reliability Survey, the Citigo is a pretty safe bet, because it finished in sixth place out of 23 other small and city cars. That’s a better score than the Volkswagen Up managed and only just behind the Hyundai i10. Skoda as a brand came in seventh out of 31 manufacturers, which means they’re keeping their customers happy.