What used Suzuki Vitara 4x4 will I get for my budget?

Entrance to the Vitara club starts at around £8000, at the time of writing, for which you should be able to pick up a 2015 car with an average to high mileage with a full history from an independent dealer. Up the budget to £9000 for a 2015 car with a lower mileage, or an early 2016 car with a higher one. Spend £12,000 for a 2018 car with all the right criteria: an average mileage, a full history and the backing of an independent or franchised dealer. A facelifted example from 2019 starts from £14,500.

Check the value of a used Suzuki Vitara with What Car? Valuations 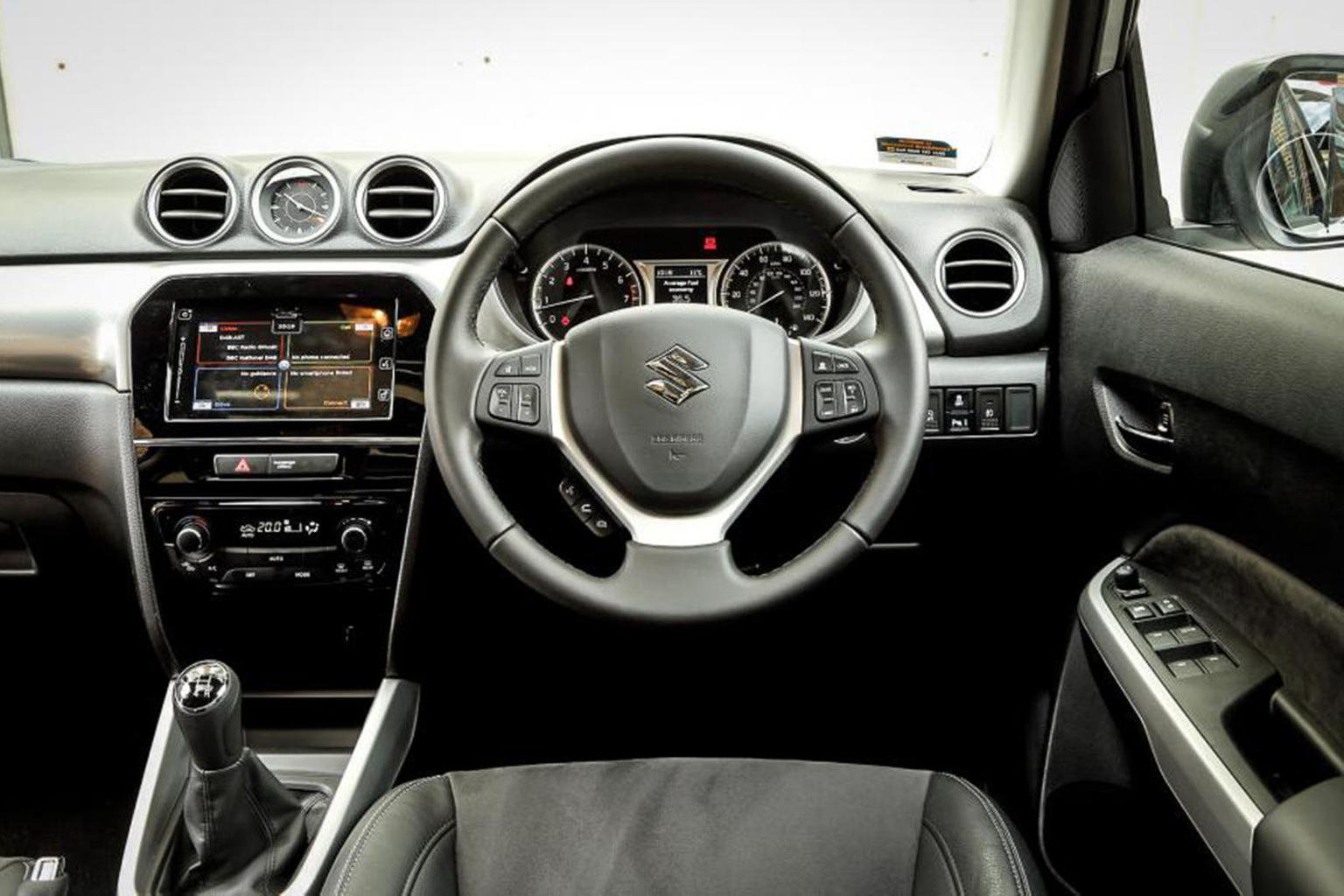 How much does it cost to run a Suzuki Vitara 4x4?

If you seek out the diesel version, you’ll see it has official average fuel consumption and CO2 emissions figures of 70.6mpg and 106g/km (NEDC) in SZ-T trim, which are the best in the range. Add the Allgrip four-wheel drive and that drops to 67.2mpg and CO2 goes up to 111g/km. Of the two petrol engine options, the quicker 1.4 Boosterjet offers official average economy of 52.3mpg and a 127g/km CO2 output, while the naturally aspirated 1.6-litre petrol without four-wheel drive and an automatic gearbox returns 53.3mpg and 123g/km. Add four-wheel drive and the figures are less impressive at 49.5mpg and 131g/km.

After the facelift, all models were certified under the current WLTP fuel economy test, with figures that should be more achievable in the real world. The figures for the 1.4 petrol were revised to 48.7mpg for the standard car, while the automatic four-wheel drive dropped to 44.8mpg. If you need cheaper running costs, then the more efficient 1.0-litre petrol is the one to go for, with 53.2mpg.

Any Vitara registered before 1 April 2017 will fall under a different road tax system from examples registered afterwards. To find out all the latest information about road tax costs, read our guide here.

Insurance groupings for the Vitara are keen, ranging from 13 for the petrol 1.6s up to 22 for the 1.6 diesel with four-wheel drive.

Vitara service intervals are annual or after 12,500 miles. You can take out a Suzuki service plan on any Suzuki model up to six years of age and you can fix the cost of your parts and labour servicing for three years. You could also go for fixed-price servicing for examples over three years old. A fixed-price basic service costs £129, or £259 for the fixed-price Service+.