What used Toyota Hilux pick-up will I get for my budget?

Check the value of a used Toyota Hilux with What Car? Valuations 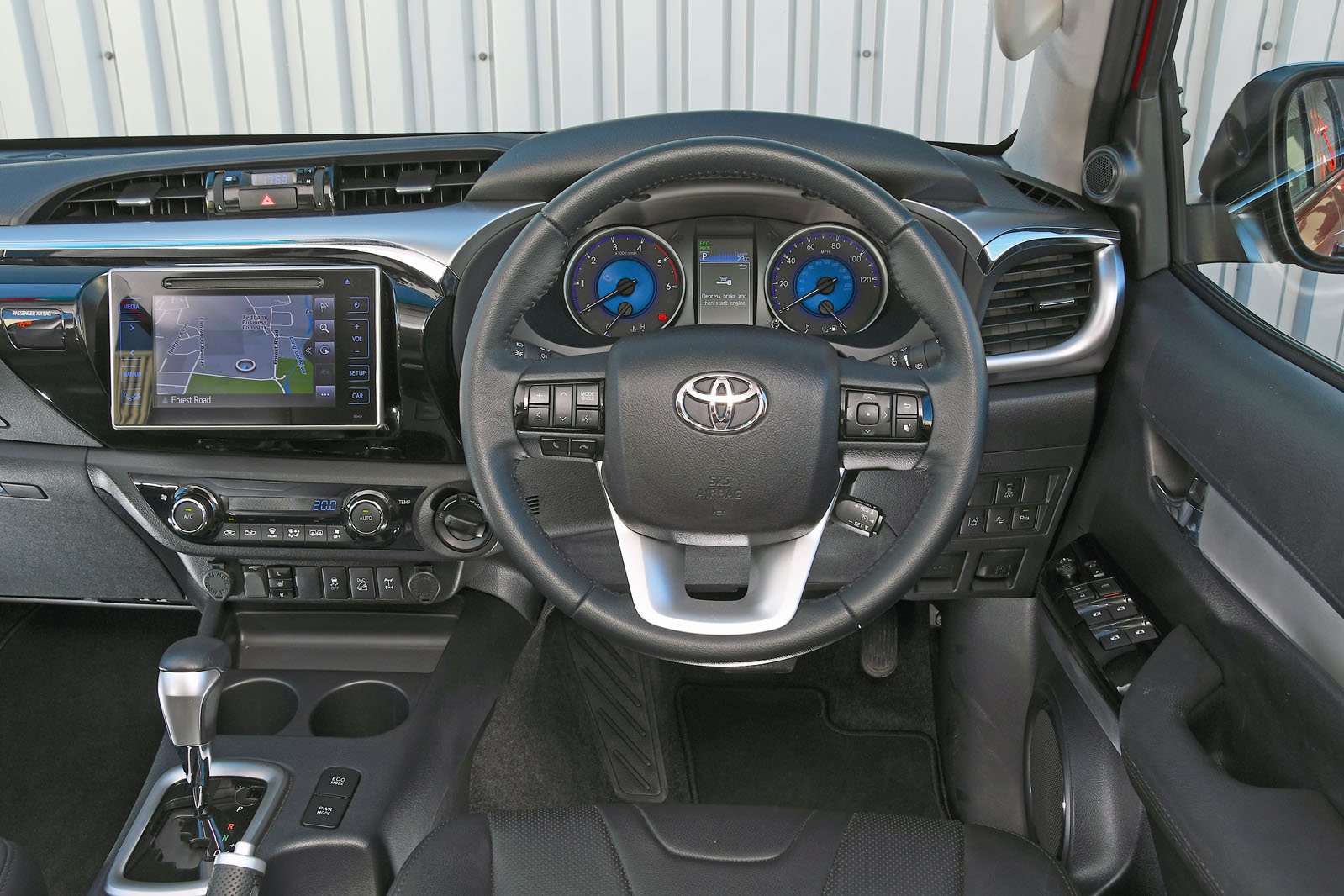 How much does it cost to run a Toyota Hilux pick-up?

There’s only one four-cylinder diesel engine on offer, which you’d think might be quite economical. Unfortunately, only the most basic manual Hilux manages to return a palatable 40.4mpg according to the old NEDC cycle, and road tax costs £250 a year. The automatic version is even worse and drops the combined figure down to 36.2mpg and raises yearly road tax to £315.

Any Hilux registered after 1 April 2017 falls under a revised road tax system and both the automatic and manual attract a charged a flat rate annual fee of £140.

No Hilux of this generation is old enough to qualify for Toyota’s cheaper Essentials Care servicing costs, which means you’ll have to pay full dealer pricing that can get quite expensive. An intermediate service is £250, a full version is £395, or there's the complete full plus package for £500.

Unless you’re buying an Invincible model, the chances are your Hilux will come without insurance friendly automatic emergency braking, so getting cover might be more expensive than it is for rivals.