What used Toyota Prius+ MPV will I get for my budget? 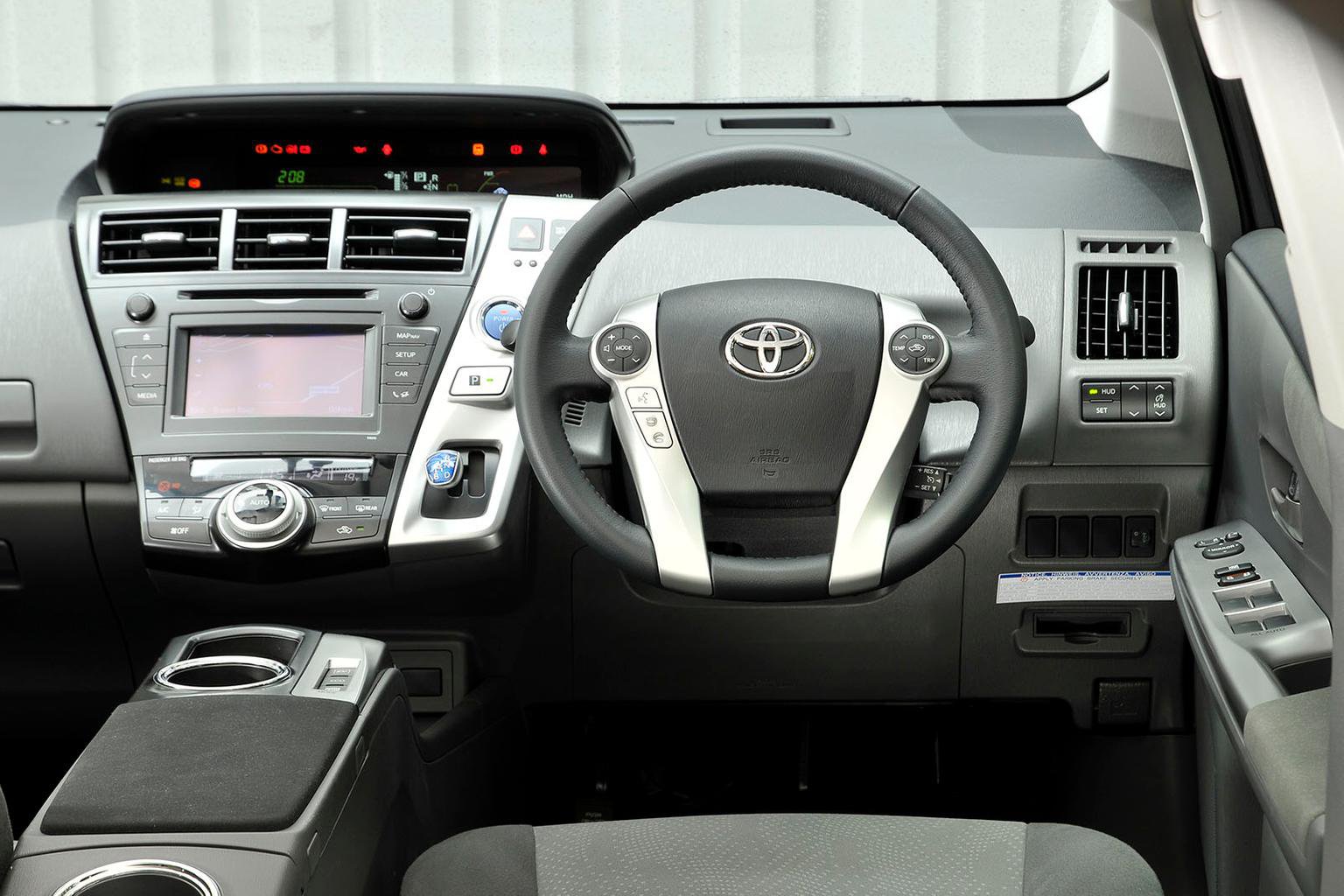 How much does it cost to run a Toyota Prius+ MPV?

There is only the one engine option in the Prius+, a 1.8-litre VVTi petrol unit linked to an electric motor. The battery is the more modern lithum-ion style, rather than the nickel-metal hydride sort, and the Prius+ achieves an average claimed fuel consumption figure of 68.9mpg in Icon trim, and 64.2mpg in the Excel version. This equates to 96g/km of CO2 emissions in the former, and 101g/km in the latter, meaning that those cars registered before the April 2017 VED changes will be cheap to tax.

A basic service costs £185 at a Toyota dealership, and a full service is £335. As part of both, Toyota will carry out a free annual ‘Hybrid Health Check’ to ensure the battery and electric motors are working as intended. This is well worth doing because as part of it Toyota will give you an extra year of warranty on the battery right up until the car is 11 years old, regardless of mileage. If you have your car serviced elsewhere, you can still purchase this hybrid health check and the accompanying extended battery warranty for £39.