What used Vauxhall Viva hatchback will I get for my budget?

You might pick up a high-mileage or Category D Viva for around £3000, but we’d recommend spending around £4000 on one of the early 2015 cars bought from a dealer and with an average mileage for the year and a full service history. Spend between £5000 and £6000 to get a 2016 car with the same criteria, or a little more for one bought from a franchised dealer, while £7000 should secure you a good-condition 2017 or 2018 model. Add around £500 to those prices if you go for one of the Rocks models. 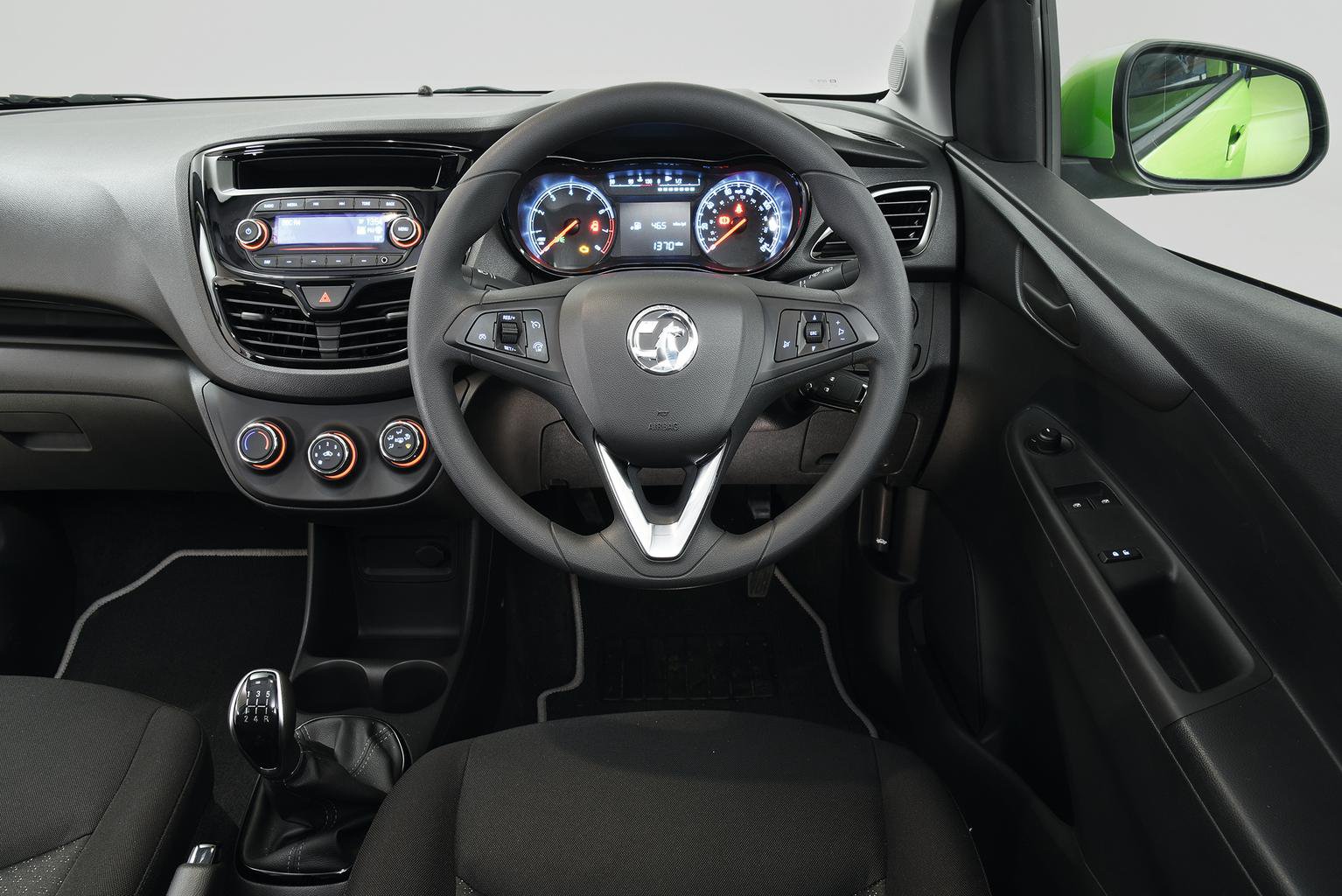 How much does it cost to run a Vauxhall Viva hatchback?

All Vivas have the same claimed average fuel consumption figures, irrespective of trim (including Rocks), at 54.3mpg and CO2 emissions of 117g/km.

Annual car tax for Vivas registered before April 2017 will be £120, while those registered after that will be charged VED at the current standard flat rate of £145 a year.

Insurance groupings are all pretty similar, too, with most of them being in group 4.

Servicing costs are very competitive. Vauxhall operates a number of servicing plans that allow you to plan ahead and spread the cost via direct debit payments.