The Vivaro comfortably beats the Ford Tourneo on fuel economy; Vauxhall quotes 37mpg for the 148hp with a manual gearbox, and we managed about 33mpg over a varied route so you won’t be spending too much on fuel. The fact that CO2 emissions are very competitive with rivals will please company car users, too. The 178bhp version is similarly positioned among rivals – it’s pretty much on par with an equivalent Citroën Spacetourer and more economical than the most powerful Transit.

In the 2018 What Car? Reliability Survey, Vauxhall finished in 11th place out of 31 manufacturers and is placed higher than both Ford and Citroën. The latest Vivaro is too new to feature in our survey yet, however. Thatcham hasn’t tested the latest Vivaro, either, so we can’t yet comment on it’s resistance to being stolen just yet. 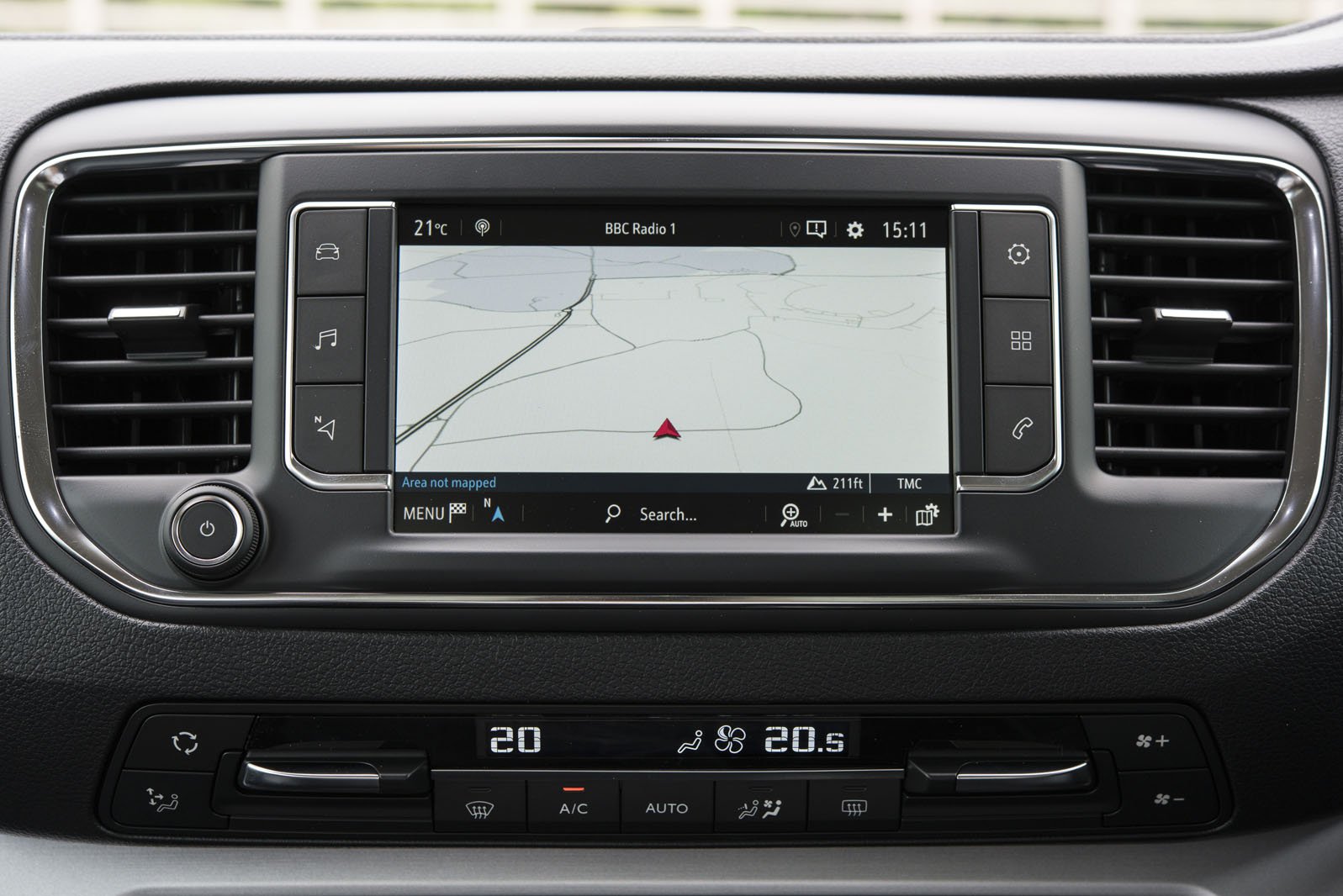