What used Vauxhall Vivaro van will I get for my budget?

How much does it cost to run a Vauxhall Vivaro van?

Not surprisingly, it’s the 1.6-litre diesel in its single-turbo form that proves the most economical on paper in the official tests, in either of its two power outputs. The official figures for all versions are fairly similar, in fact, but on the most economical it’s quoted as 47mpg with corresponding CO2 emissions of 155g/km. Insurance and servicing costs are highly competitive too.

This generation of Vauxhall Vivaro has service intervals set at every two years or 25,000 miles, whichever is sooner, and this applies to all engine outputs and both the Euro 5 and Euro 6 emissions variants. A three-year warranty was standard from new, although some models were offered with a four-year warranty. 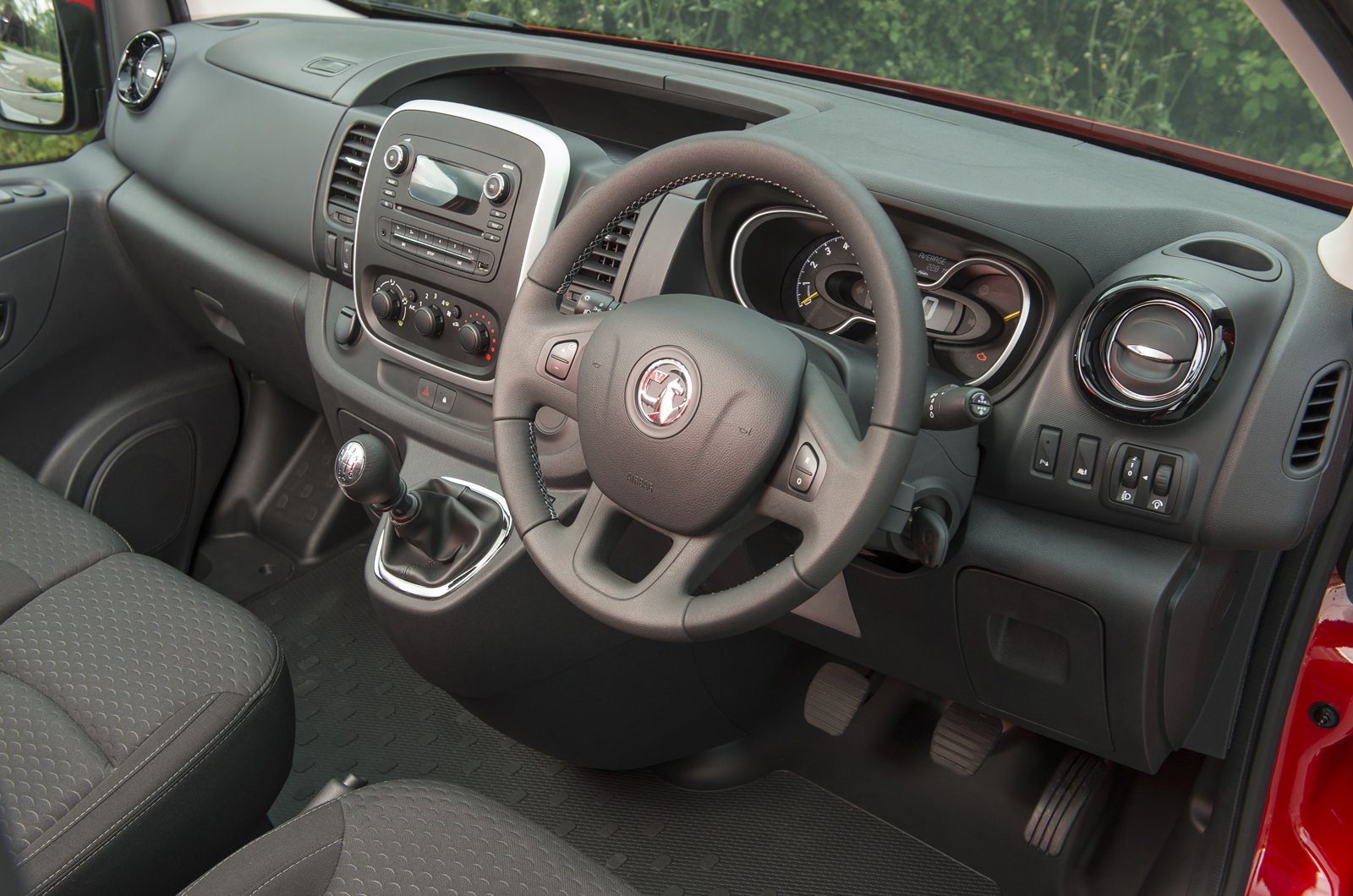