The GTE is expensive to buy compared with non-hybrid versions of the Volkswagen Passat – even after you've factored in dealer discounts, which are available. Yes, you'll save some money on fuel if you charge up the battery regularly, but that's unlikely to be enough alone to help you break even in the long run.

So, unless you regularly venture into London (the GTE is exempt from the Congestion Charge), you're probably better off going for the cheaper 1.5 TSI petrol model, or potentially one of the diesels if your mileage is high.

However, it's a completely different story if you're a company car driver, because the GTE's low official CO2 emissions put it in a much lower band of benefit in kind (BIK) tax than any other Passat. However, because the GTE can't officially manage 40 miles of pure electric driving, it will still cost you significantly more to run as a company car than some other plug-in hybrids, including the Skoda Octavia iV.

Even the entry-level version of the GTE is well equipped, with 18in alloy wheels, three-zone climate control, adaptive cruise control, automatic lights and wipers, and ambient interior lighting all included, on top of all the infotainment and visibility aids we mentioned earlier. Go for the GTE Advance and you'll also get keyless entry and an electric tailgate.

Meanwhile, standard safety kit includes automatic emergency braking (AEB) and lane-keeping assistance, although you can't have blindspot monitoring. And while the Passat has been appraised for crash safety by Euro NCAP, the tests didn't cover the heavier GTE model – and they were so long ago (back in 2014) that the results are no longer considered valid, anyway. 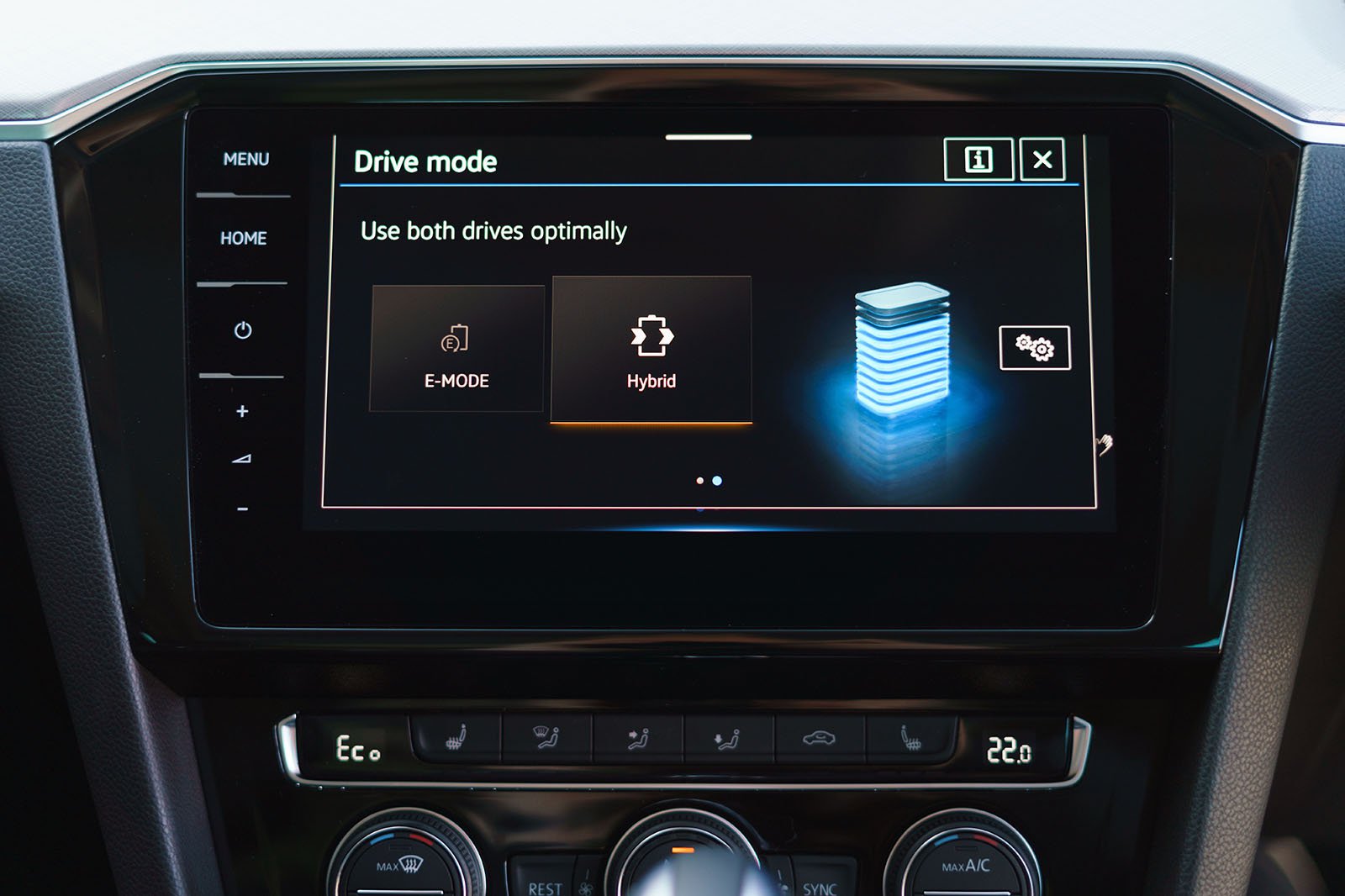