What should I look for in a used Volkswagen Tiguan estate?

The Tiguan is a large car but its extremities are, for the most part, easily visible, and some models even have a reversing camera option. Many examples have been used in city centres and supermarket car parks, so check for scuffs and dents on the bodywork. Also, check the alloy wheels for any kerb damage.

Some owners have complained of issues with the DSG automatic gearbox, so check that changes are smooth and quiet.

If you're looking for information on the older model, click here for our used review of the 2007-2016 Volkswagen Tiguan. 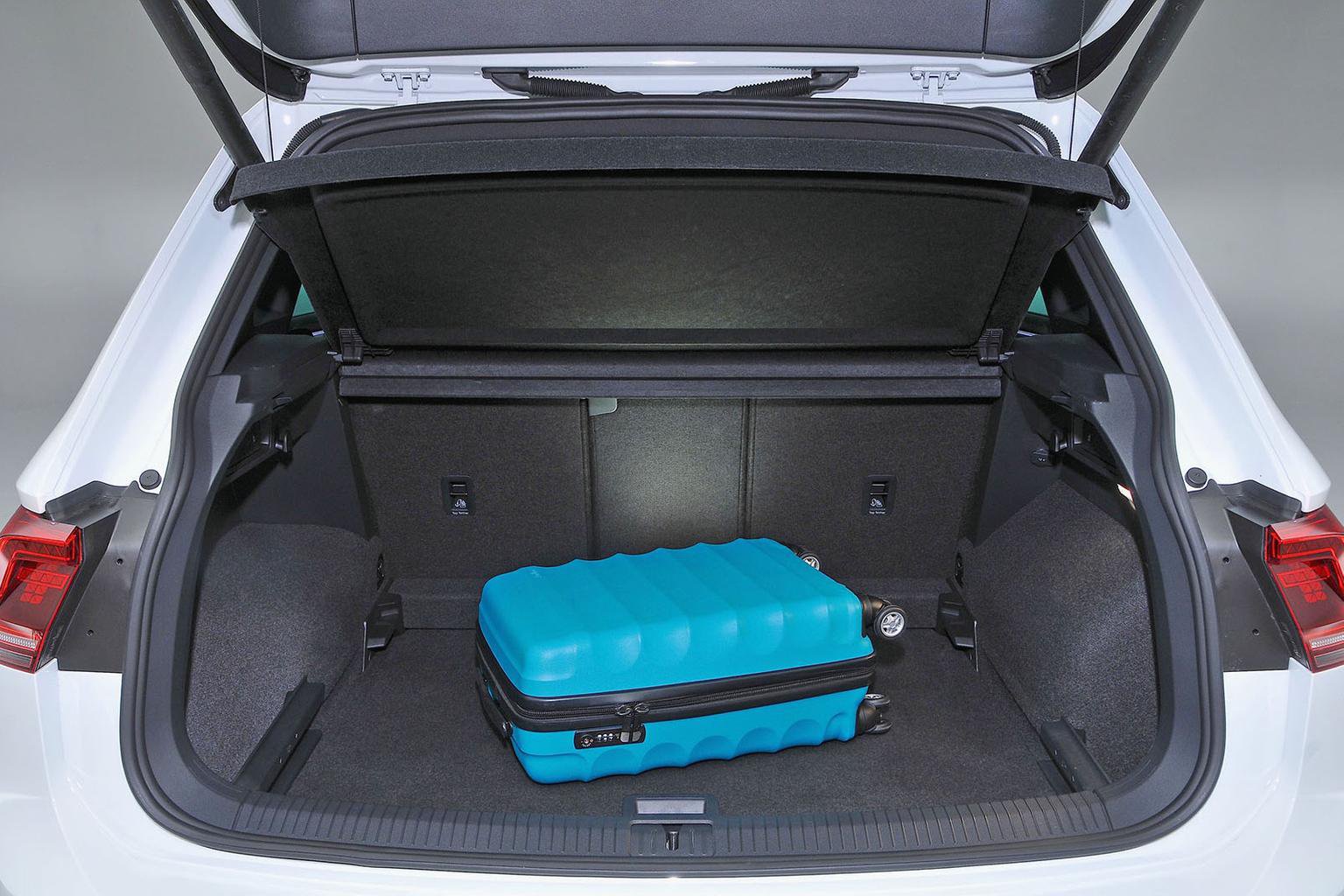 What are the most common problems with a used Volkswagen Tiguan estate?

Front seat backrests may collapse in a collision

Due to a manufacturing issue with the front seats of some Tiguans made between 1 August 2016 and 31 November 2016, the backrests may collapse in a collision. Speak to your nearest Volkswagen dealer for further information, because your car will need replacement frames fitted if your car is affected.

A software update is required on examples made between 9 October 2018 and 28 May 2019 in order to increase the amount of torque the engine provides at low speeds to improve drivability.

Separate to the previously mentioned recall for collapsing seatbacks, the front left (front passenger) seat frame could be cracked and affects a small number of Tiguans made between 4 and 5 February 2019, so contact your dealer for further information. Your car will need a new frame if it is affected.

A problem with the airbags and seatbelt tensioners on examples made between 1 May 2016 and 31 October 2016 could mean that they don't perform effectively in a collision, increasing the risk of injury to occupants. Check with your dealer to find out if this recall applies to your car because all the faulty parts will need to be replaced.

A potentially defective tow bar locking mechanism on Tiguans built between 11 May 2016 and 5 November 2018 will need to be replaced in order for people to tow safely.

A small number of examples made between 19 and 23 January 2018 could have been fitted with front brake discs that aren't of the correct thickness. This may lead to the disc cracking and potentially fracturing under extreme loads. If yours is among the affected cars, a Volkswagen dealer will replace its front discs free of charge.

The thickness of the walls of the fuel tank in a small number of Tiguans manufactured between 10-11 October 2019 could be thinner than they should be. Speak to your local Volkswagen dealer for further information because affected cars will require the tank to be replaced.

Any dealer supplied wheels manufactured between 13 September and 22 October 2019 will need to be replaced because they're not compatible with the Tiguan. If you happen to have ordered a spare set of wheels (for a set of winter tyres, perhaps), then it might be worth contacting your dealer for further information.

The roof spoiler fitted to certain models made between 1 May 2016 and 20 June 2019 could fall off. Of those that are affected by this recall, additional bolts will be fitted to secure it in place.

A swivel joint in the front suspension might not have been tightened down correctly at the factory of Tiguans constructed between 1 February 2017 and 31 March 2018. Check this out with your dealer because affected vehicles will need to be inspected by a technician as part of this recall.

A small number of examples built from 23 October 2017 and 9 June 2018 could have one or more incorrect fuses fitted. This will need to be checked over by a VW dealer who'll replace the fuses with the correct ones.

A problem with how the front passenger airbag was folded during its manufacture could lead to potential problems when it is deployed in a collision. This recall affects Tiguans made from 14 March to 18 May 2018 and requires that a new passenger airbag is fitted, so contact your local VW dealer to find out if your car is affected by this.

The adjustment mechanism might not have been welded correctly to the seat frames of a small batch of Tiguamns made between 26 and 29 June 2020, and if your car is affected, it'll need to have the backrests replaced at your local VW dealer. 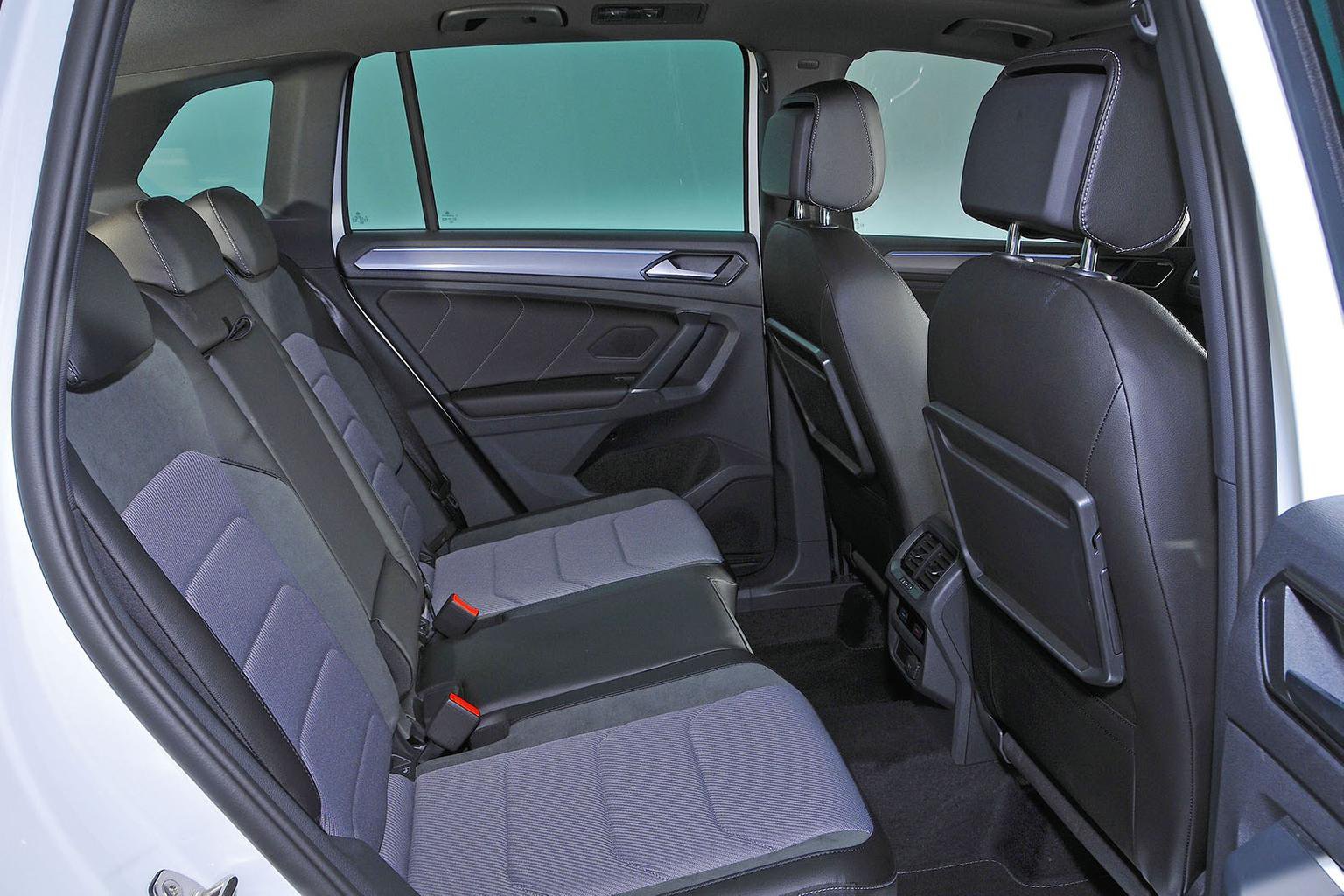 According to the most recent What Car? Reliability Survey, the second-generation Tiguan is rather reliable. Petrol versions did slightly better than diesel-equipped examples, coming in 12th and 13th places respectively out of 25 in the family SUV class. Volkswagen as a brand managed 20th place finish out of 31 in the manufacturer reliability table. 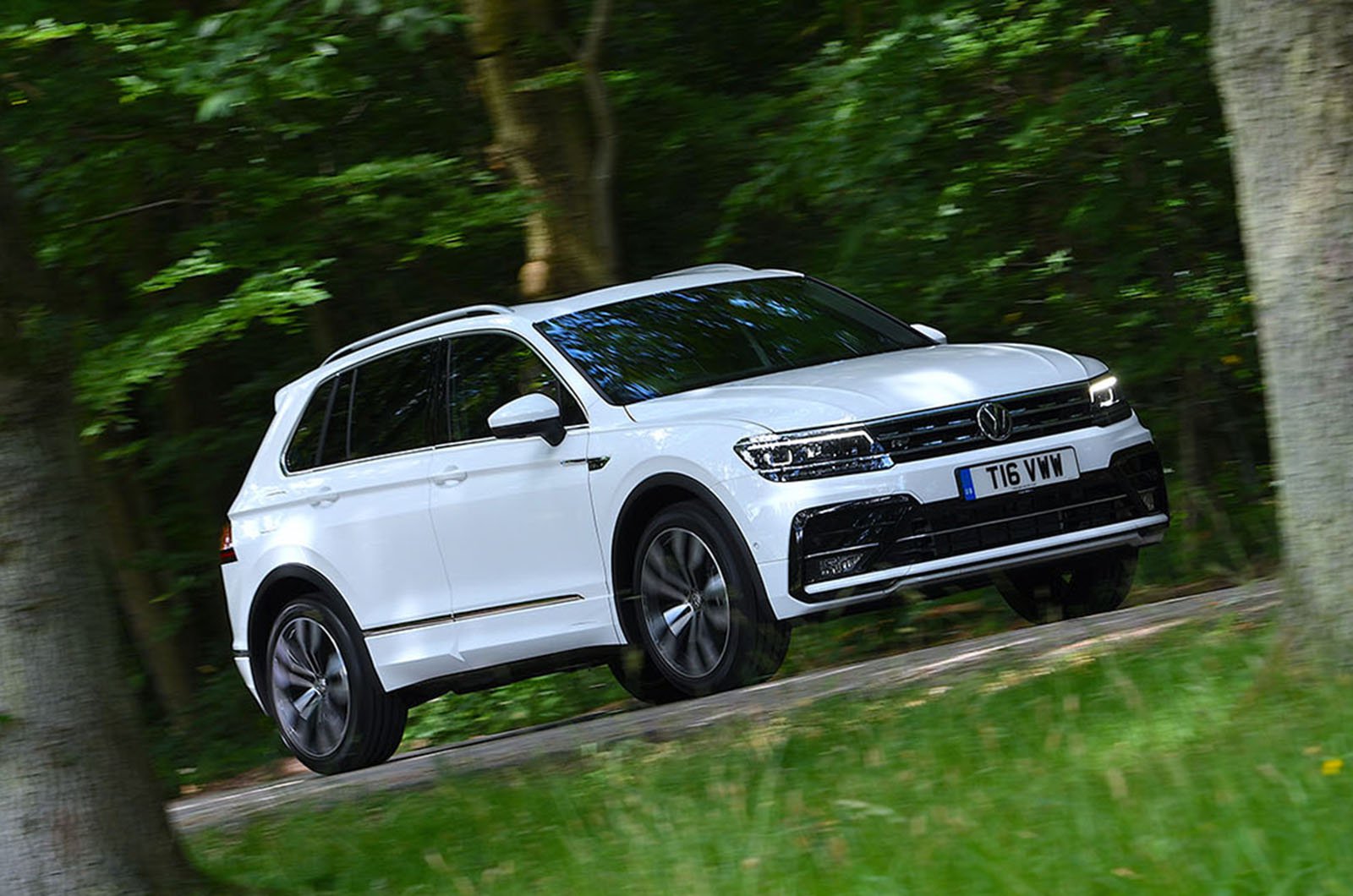