What used Volvo V50 estate will I get for my budget?

The bottom end of the market for V50s starts at less than £1000, but for that money you’re in banger territory. Even doubling that budget will likely still get you a car with comfortably more than 150,000 miles on the clock. On the plus side, this shows that V50s can cope with plenty of use, but we’d still be tempted to have at least £3500 in our pockets before starting our search, for it is here where cars with a full service history and more sensible mileages begin to appear. 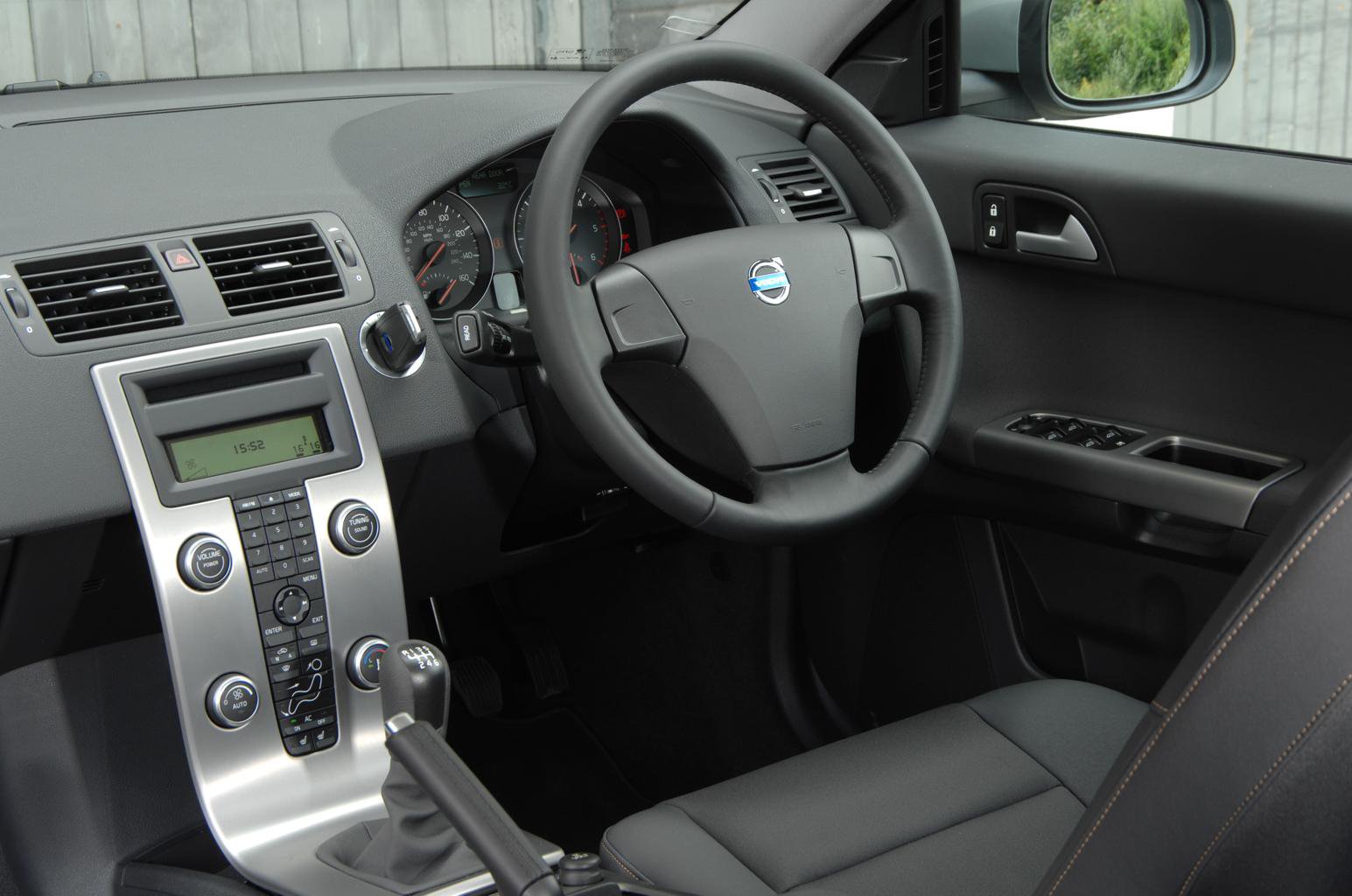 How much does it cost to run a Volvo V50 estate?

Volvo was keen to court the company car market with a low-emissions Drive-E version of the 1.6-litre diesel V50, which qualified for either exemption from road tax due to a sub-100g/km CO2 output if fitted with a stop/start system, or a £20 annual bill without one.

Launched in 2008, the Drive-E upgrades also allowed the V50 to return more than 70mpg in official fuel economy tests, which owners find translates to comfortably more than 50mpg in normal real-world driving.

The more powerful diesels will all comfortably exceed 40mpg. Opt for a petrol engine and you can expect 35mpg from the four-cylinder units, but the five-cylinder 2.4 and 2.5 are significantly thirstier, with most drivers unable to get more than 30mpg out of either.

Volvo’s servicing prices are on the high side, so it will pay to find a trusted independent specialist to look after your V50.