What used Volvo V60 estate will I get for my budget?

Petrol examples are rarer and much more powerful than the diesels, and this is reflected in the price; a T5 starts from around £21,000. Rarer still is the T8 plug-in hybrid, so you'll need to spend at least £41,000 for one of those.

Check the value of a used Volvo V60 with What Car? Valuations 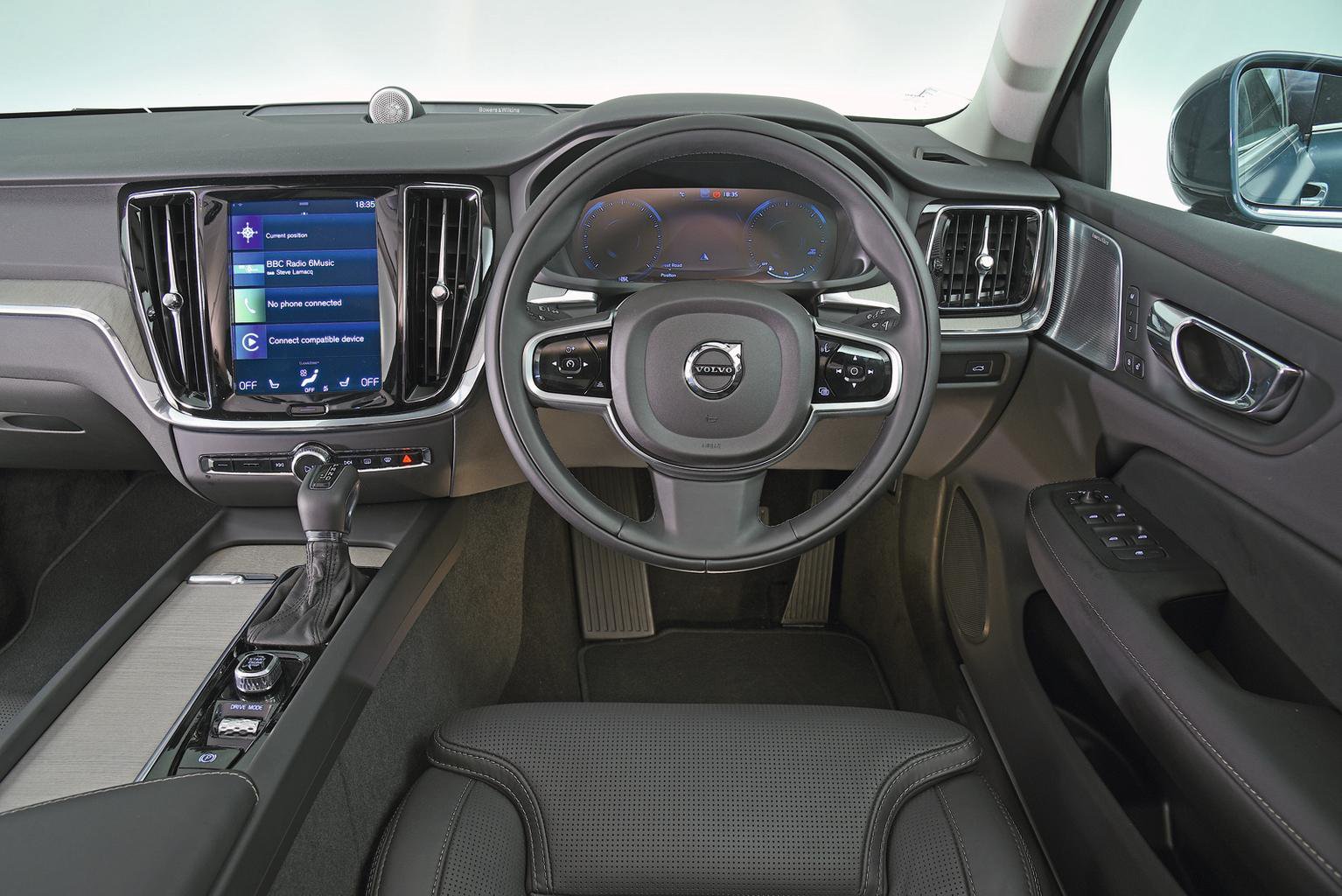 How much does it cost to run a Volvo V60 estate?

Unless you plump for the T5 petrol, running costs for the V60 are pretty reasonable for the class. Both the D3 and D4 diesel engines have a combined (WLTP) fuel economy figure of 55.4mpg when equipped with a manual gearbox but drop to 51.4mpg and 52.3mpg respectively when paired with the eight-speed auto.

All versions of the V60 fall under the flat-rate fee of the current road tax system, unless it was worth more than £40,000 when new (including any factory-fitted optional extras). If it was, you will have to pay an additional surcharge every year until the car reaches six years of age. To find out more about the current road tax costs, click here for further information.

Volvo's servicing certainly isn’t the cheapest around, but you can spread the costs with a monthly service plan.

The cheapest V60 to insure is the D3 diesel, which is in group 25, while the D4 is in 31. A T5 petrol is in group 34 and the plug-in hybrid T in 42. On the whole, the V60 sits in higher insurance groups than the Audi A4 Avant and could cost you more per year to insure. 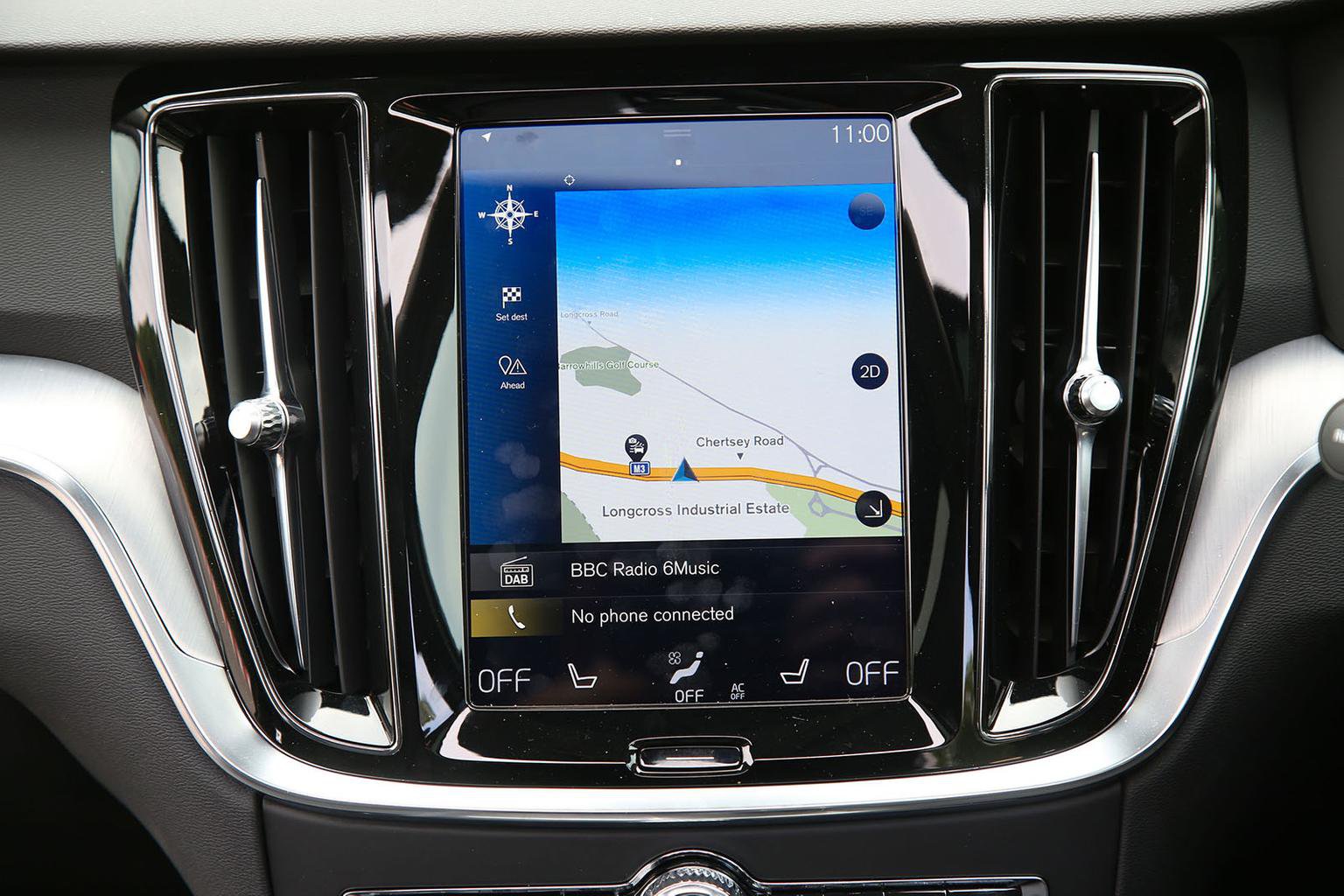