What used Volvo XC60 4x4 will I get for my budget?

Check the value of a used Volvo XC60 with What Car? Valuations 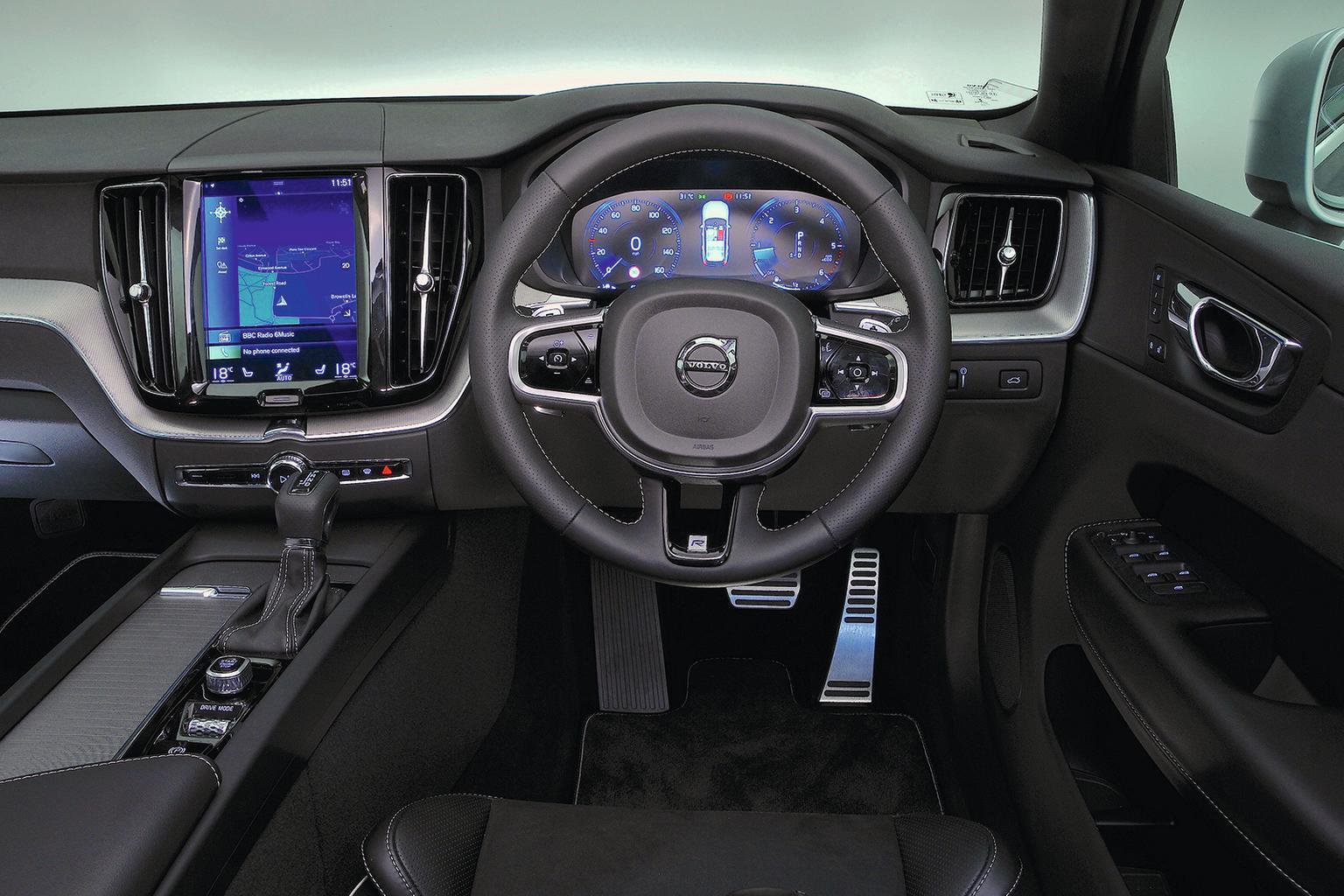 On paper, the most economical XC60 is the T8 390 hybrid. Its claimed average fuel consumption is 134.5mpg according to the older NEDC test, and corresponding CO2 output is a low 49g/km. If you travel a longish distance, you won’t get anywhere near that figure, but in theory this is one fast and thrifty SUV. The D4 is the most popular option and this records a claimed figure of 54.3mpg under the older NEDC test, and 47.9mpg under the newer and more realistic WLTP tests, while the T5, with four-wheel drive, records a best average claim of 39.2mpg under the NEDC test.

The 2.0 diesel mild hybrid, known as the B4D, claims an official 46.3mpg under the newer WLTP tests, which is identical to the figure claimed for the B5D version.

All XC60s of this generation will be registered after the tax changes of April 2017, so the annual tax will be the flat rate, and boosted by a supplement charged to cars costing more than £40,000. The current rates are £150 a year for the annual car tax, and £325 a year for the luxury car tax. To find out more about the current road tax costs, click here for further information.

When your XC60 needs a service, the prices are reasonable compared with its German rivals and you can opt for a number of servicing plans that let you spread the cost and pay by direct debit. 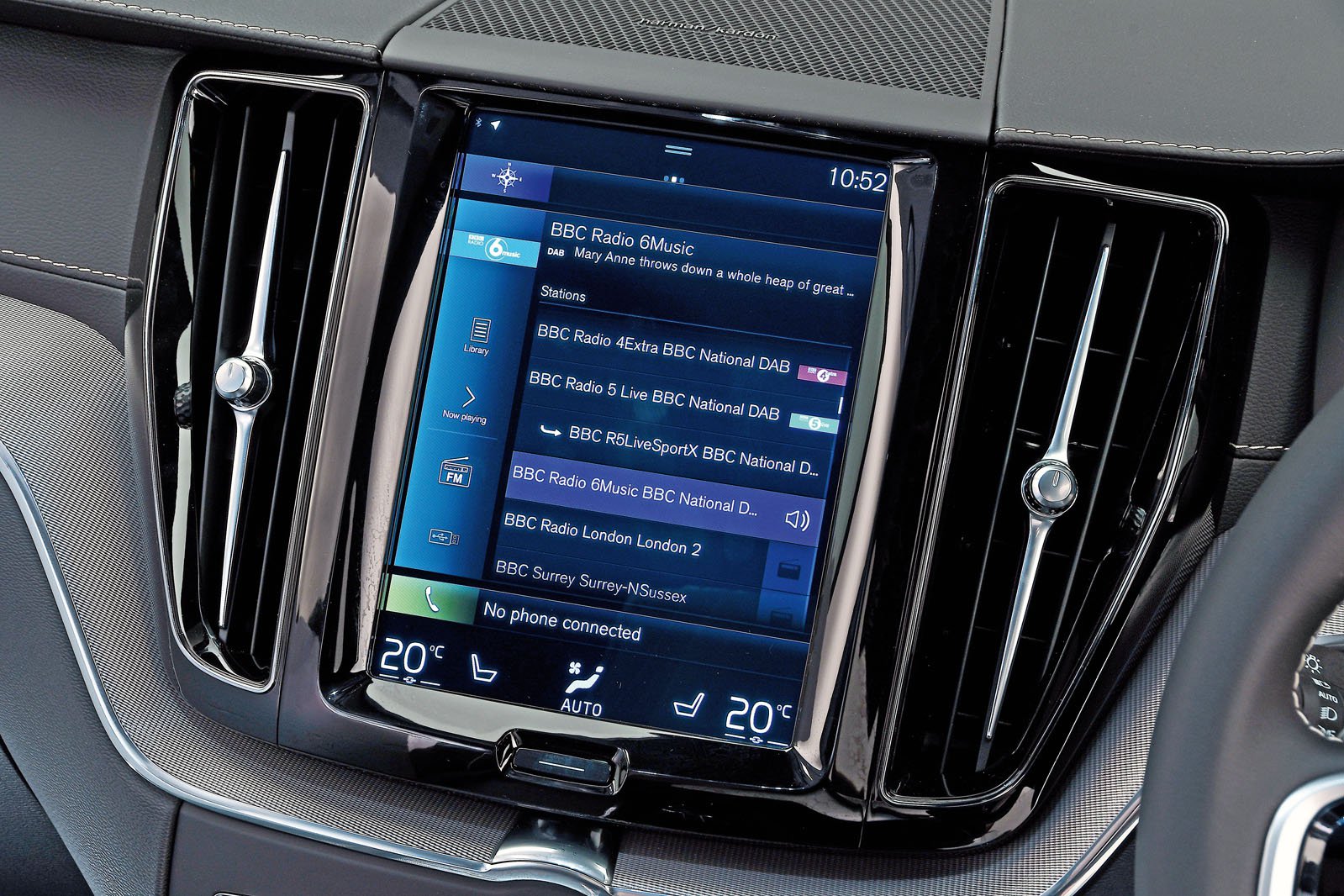