Are car service plans worth it?

We ask if manufacturer and dealer service plans are worth the cost or if you're better off servicing your car as and when it's needed...

It’s common for dealers to offer you a service plan when you’re buying a new car. This involves a one-off or monthly payment that covers the cost of a certain number of scheduled services so you don’t have to worry about large bills when the time comes.

They might or might not be worth the cost, though, because ad hoc servicing can be more affordable or convenient, depending on your car and your requirements.

The case for car service plans

Avoiding expensive servicing bills is a big draw, so the prospect of paying for a certain number of services up front or as a fixed monthly fee is appealing. You may even be able to bundle it into your overall car finance payment so the whole thing becomes one, straightforward monthly cost.

The price of the services are set at the point of sale, so you don’t have to worry about parts and labour costs increasing; you just book your car in whenever it’s due for maintenance.

Many dealers sell official manufacturer service plans and their own versions. Either way, if you’re buying one along with a new car, you know that you’re going to go back to a franchised dealership to have the work carried out, which means you get all the main dealer stamps in your car's service book and that they use genuine parts. It’s reassuring and looks good on your car’s service history. 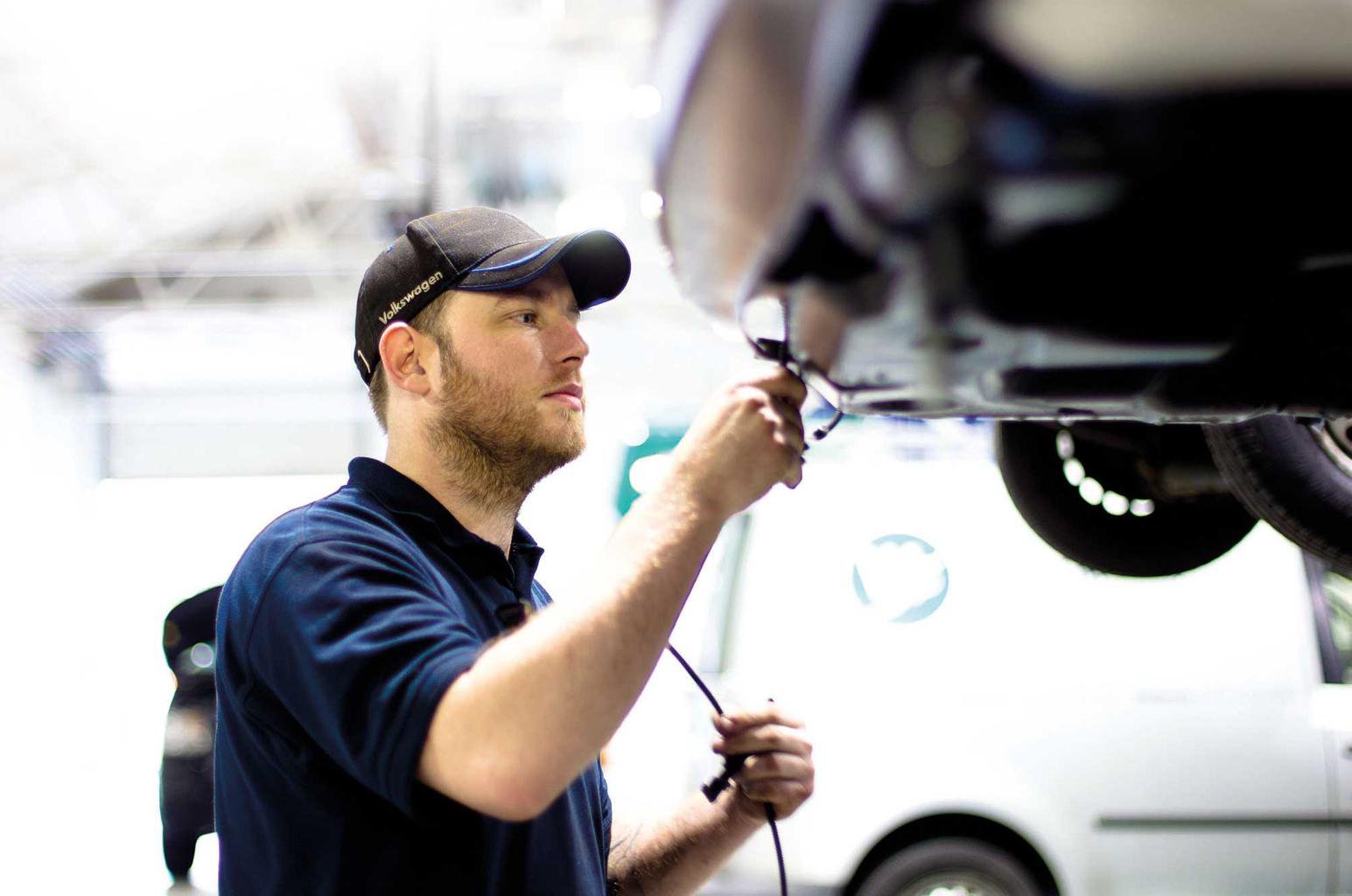 How much do service plans cost?

The cost of service plans varies hugely between manufacturers and the type of car you buy. A small number of them charge a single, fixed fee that covers several services for any car in their range, but it’s more common for manufacturers to tailor service plans by model and fuel type, while many of them offer different periods of cover.

As a result, manufacturer plans can start at less than £100 for something like a year’s worth of servicing on a basic model, while the most expensive cost more than £1000 – but that includes several years of maintenance for a luxury car. It's why servicing for a Nissan Micra will cost less than for a Nissan Qashqai, for example.

Are they better than just paying for a service?

Servicing plans can be better than just paying for each service, but not always. Getting your car serviced at a franchised dealer is almost always more expensive than using an independent garage, and one of the problems with service plans is that they often cover only basic forms of maintenance, such as an oil and filter change.

Some of them cover additional items, maybe even wearable components such as brakes, but these plans generally cost more. If the technicians discover that your car needs any further work, which often happens during routine maintenance, it’s guaranteed to cost you more at the main dealer.

Independent garages are generally more cost-effective, and it’s possible to find a good one via the Good Garage Scheme. The trade-off is that you don’t get the main dealer's stamp in your car’s service book nor usually have the opportunity to fix your costs with a service plan. Block exemption rules mean you can have your car serviced at any garage without voiding its warranty, though, providing the business uses approved manufacturer parts.

It’s also worth remembering that service plans are intended to get you to go back to the dealership you bought your car from. Dealers and manufacturers rarely make money on service plans (they may even sell them at a slight loss), but they’re keen to get customers back on site so they can offer them other products and services. 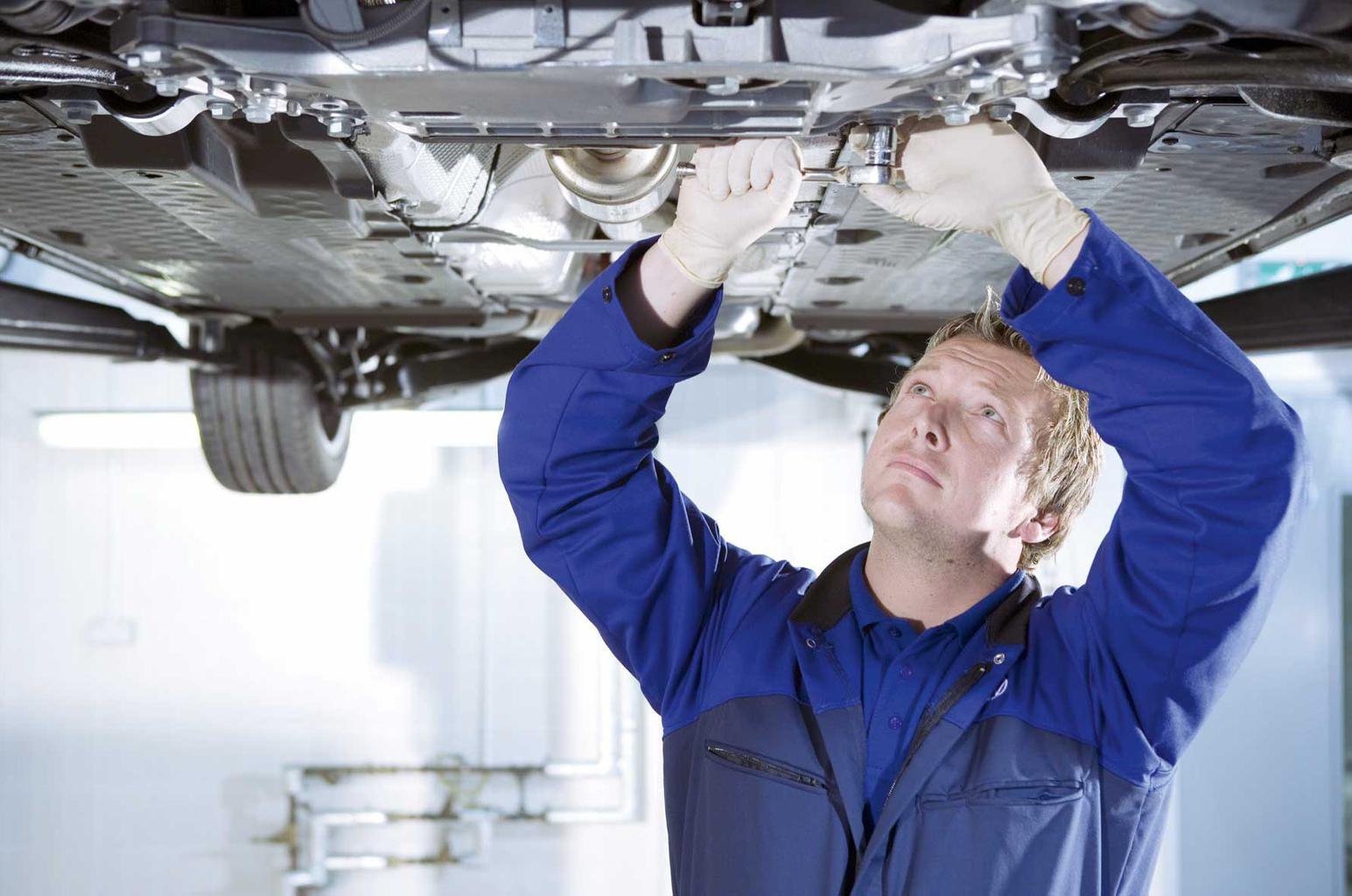 If avoiding irregular costs is a priority for you, a service plan is a great idea, and it’s probably worth asking about one that covers wearable items. It may also be worth considering if you have a premium car that will be costly to maintain, because they might be difficult to swallow come servicing time.

However, as long you’re prepared to pay for servicing as and when you need to (either annually or by mileage, although lots of cars now have variable service intervals), there’s absolutely nothing wrong with the traditional method of just arranging a service when your car needs it. It could even work out cheaper.

Read more: Which are cars the most unreliable? >>

Servicing and MOTOwning and running your car
Top 10s >
Slideshow

Watch | A family weekend with the Nissan Qashqai e-POWER