More for you |
2021 BMW 128i review: price, specs and release dateTop 10 used family SUVs for less than £20,000The most popular company cars in 2021Skoda Octavia long-term test reviewBest Skodas for company car tax 2021
Home
Advice
Do I choose petrol or diesel?
advice

Do I choose petrol or diesel?

Petrol or diesel? It's one of the first questions car buyers should resolve before they even get to body type, make or model. Here's how to choose... 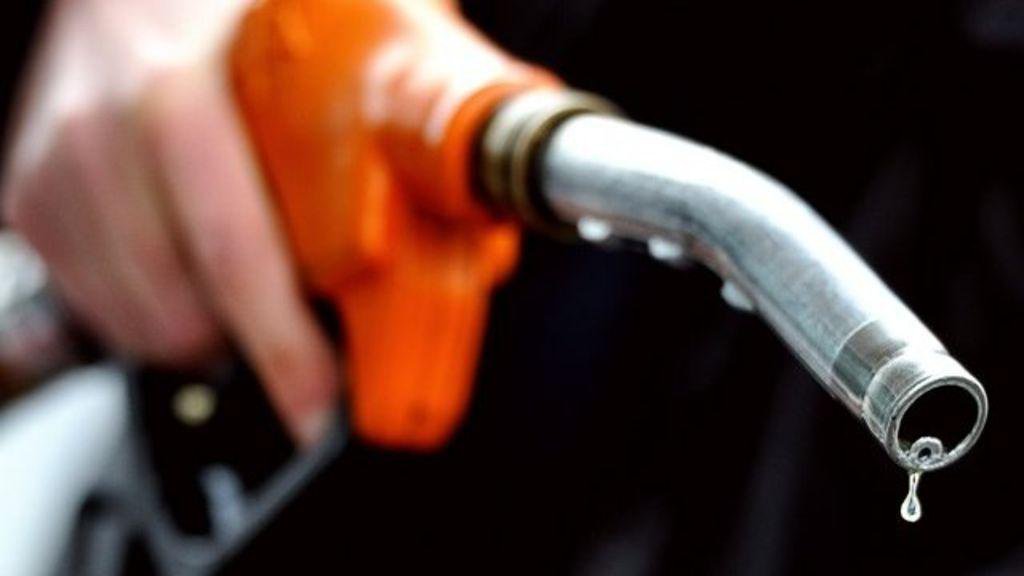 Petrol or diesel? It's one of the first questions car buyers should resolve before they even get to body type, make or model. Which is better for you will depend on your preferences, budget and circumstances.

Previous thinking about diesels being less refined and cheaper to run has become outdated, as technology cuts the difference between the two fuels. In short, diesel isn't always best for fuel economy, and petrol isn't always the most fun.

There are three factors that determine the choice between a petrol car or a diesel one: fuel economy, running costs and driving preference.

Because British refineries have concentrated their efforts on producing petrol in recent years, diesel is noticeably dearer here than in other European countries; where CO2-related tax structures also add to diesel appeal (CO2 output being directly related to fuel consumption).

A petrol car might deliver up to 30% less fuel economy than a diesel equivalent, but it still might end up being cheaper to own over three years (see Running Costs below). Now that the Government has introduced a diesel car tax (VED) surcharge, the cost of running a diesel has grown further.

One point to bear in mind when comparing official mpg figures, petrol or diesel, is that they're obtained in laboratories. For a more accurate representation of what you're likely to achieve in real-world motoring, What Car?'s True MPG calculator provides fuel consumption figures obtained from tests on a rolling road in strictly controlled laboratory conditions, using a cycle based on real-world driving data.

Running costs are a much bigger issue than fuel consumption. These costs include all the non-fuel factors, such as servicing, insurance, purchase price and depreciation – all of which can vary considerably between petrol and diesel versions of the same car.

Diesel-powered cars tend to be more expensive to buy and service than their petrol counterparts, although the 'diesel premium' reduces in relative terms as cars get bigger.

The most influential (and most overlooked) factor in running costs is time. Depreciation is the biggest cost in car ownership, so resale values play a huge part in deciding whether a petrol or diesel car will be more cost-effective overall.

On the upside, diesels are generally cheaper to insure. It's also true that the more miles you cover; the more likely you are to save money by choosing diesel.

As an example, the Fiat 500 diesel does nearly 14mpg more than its 1.2 petrol sister, but its purchase price is £2400 higher. On economy alone, owners would need to cover more than 130,000 miles in the diesel before the fuel economy/purchase price equation levels out. Once servicing costs are factored in, the petrol car builds its advantage, ending up more than £900 cheaper to run over three years or 36,000 miles.

If a buyer has a negative opinion of diesels based on a car they drove 10 or even five years ago, it's time to think again. Engineering advances have now blurred the line between petrol and diesel, both for performance and refinement.

A diesel develops maximum torque – the 'shove' you need to pick up speed – at lower engine revs, allowing you to change up through the gears earlier. This relatively narrow power band can make manual gearchanges a chore, but modern automatics work very well with diesel engines.

Today's diesels can be smoother than petrol engines too – especially the two or three-cylinder petrol units that are a popular choice for manufacturers looking to boost fuel efficiency.

Good diesels are currently around 35% efficient, petrols around 27%, but companies such as Mazda are closing the gap by producing petrol engines with diesel-like torque, and diesel engines with petrol-like response. New-generation petrol engines are becoming smaller, lighter and more efficient, with no loss of performance.

One important factor to bear in mind when choosing diesel is the increasing use of diesel particulate filters (DPFs). In mixed driving, these filters work fine, but if your driving is mainly town-based, you should think carefully before buying a DPF-equipped car. A diet of low-speed urban motoring will clog a DPF filter, and the manufacturer's suggested regimen for unclogging them may not always work.

So, going back to the original question, should you buy a petrol or a diesel? Or would you be better off with a hybrid or electric car? Well, our free What Fuel? tool can answer that. Just click here and answer four easy questions.