More for you |
Top 10 used family SUVs for less than £20,000True MPG: most efficient SUVsThe most popular used car reviews of 20192020 Nissan Qashqai family SUV: what we know so farBest family SUVs 2020
Home
Feature
What is a hybrid car and should you buy one?
feature

What is a hybrid car and should you buy one?

What are hybrid cars, how do they work and would one suit you? Find out everything you need to know in our useful guide... 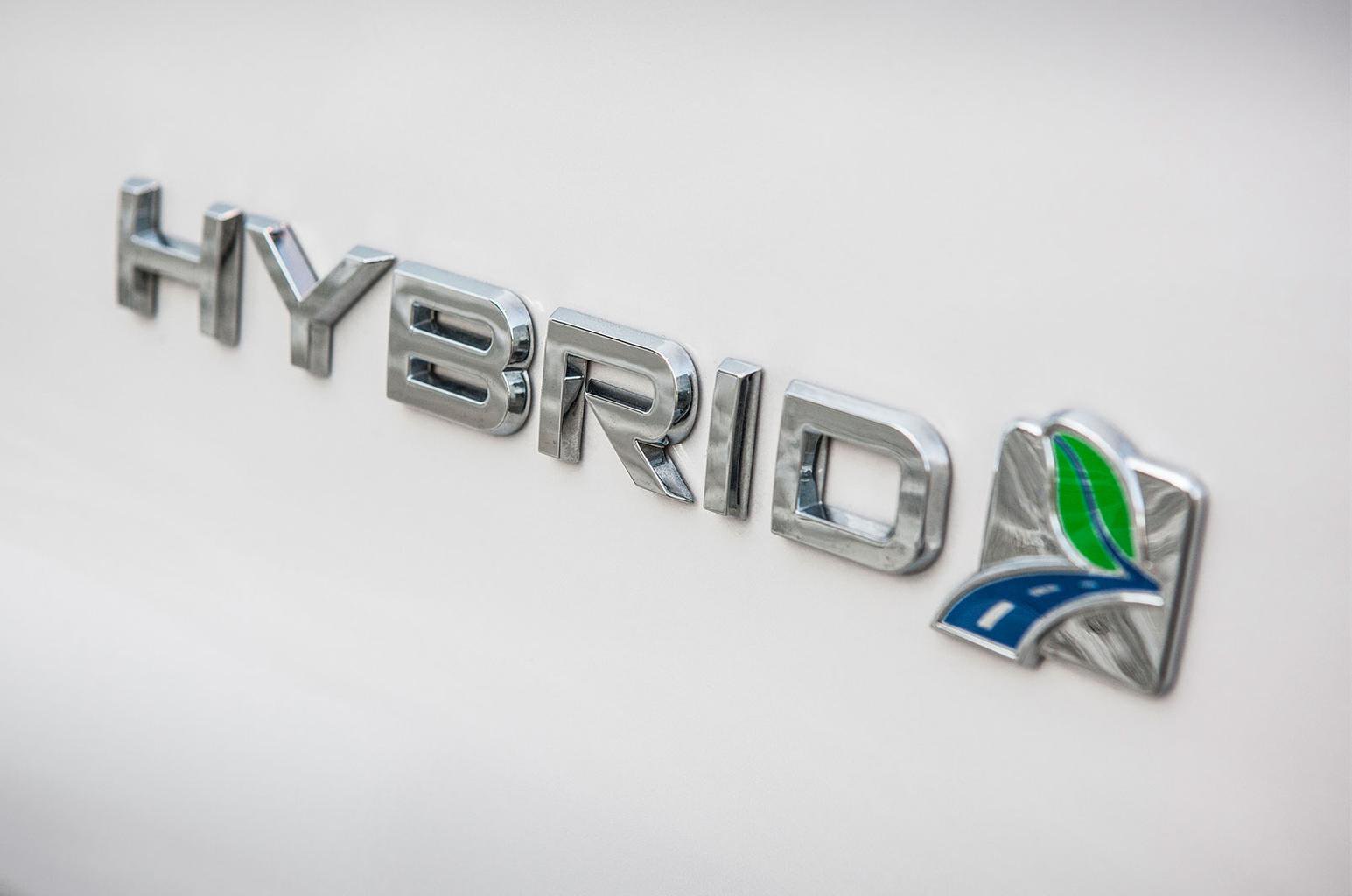 A hybrid car is one that uses more than one means of propulsion - that means combining a petrol or diesel engine with an electric motor.

The main advantages of a hybrid are that it should consume less fuel and emit less CO2 than a comparable conventional petrol or diesel-engined vehicle.

How do hybrid cars work?

Hybrid cars have a conventional engine, an electric motor and a battery. There are three different types of hybrids and each works in a different way. 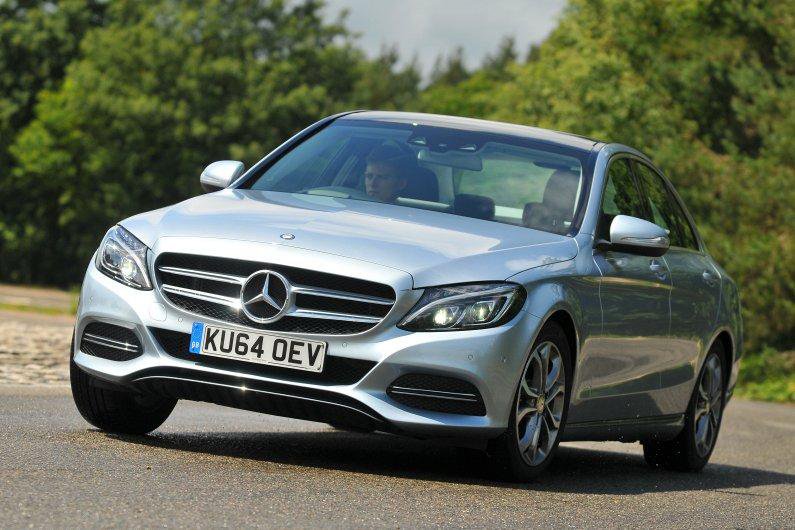 These are the most common type of hybrid, and the Toyota Prius is the most widely known example. The car’s wheels can be powered in three different ways: either directly by the engine, by the electric motor alone, or by both power sources working together.

When pulling away, and at speeds up to 15mph, the Prius only uses the electric motor for power, making it very economical for stop-start city driving. The petrol engine cuts in as speed increases, and it is used most during hard acceleration.

Whenever you decelerate or use the brakes, the regenerative braking system produces electricity and stores it in the battery for use later on. The battery is big enough that the electric motor can power the car for up to 1.25 miles. 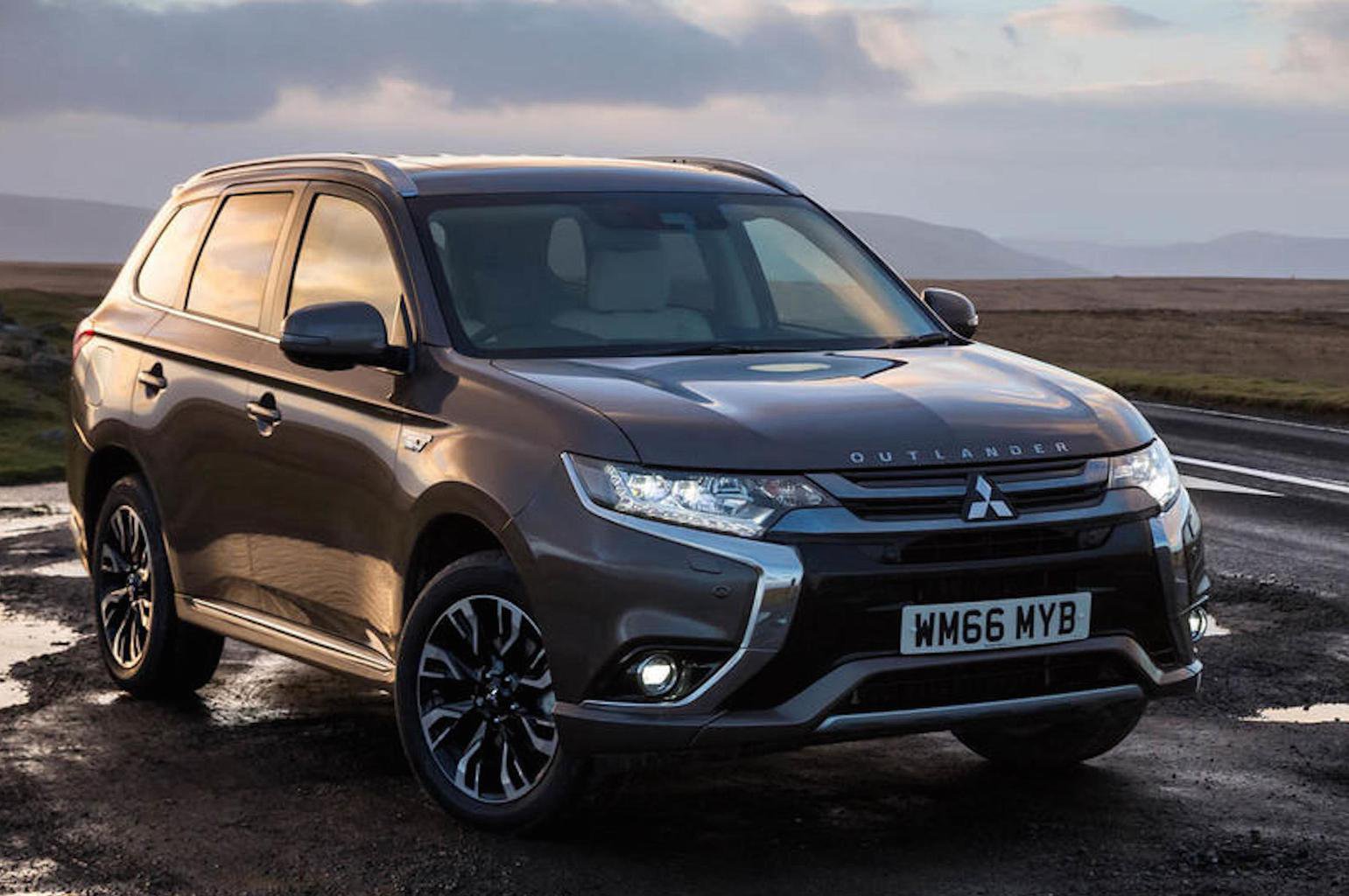 These only use their conventional engine to produce electricity for a generator that recharges the batteries. The engine never drives the car, it only produces energy for the electric motor.

The BMW i3 with Range Extender is one of the most popular examples. The Honda Jazz Hybrid also uses an electric motor to help their relatively small conventional engines when required.

Hybrids are also categorized as either strong or mild depending on the amount of battery power they have. With more battery capacity, strong hybrids can drive further than mild ones on electric power only. 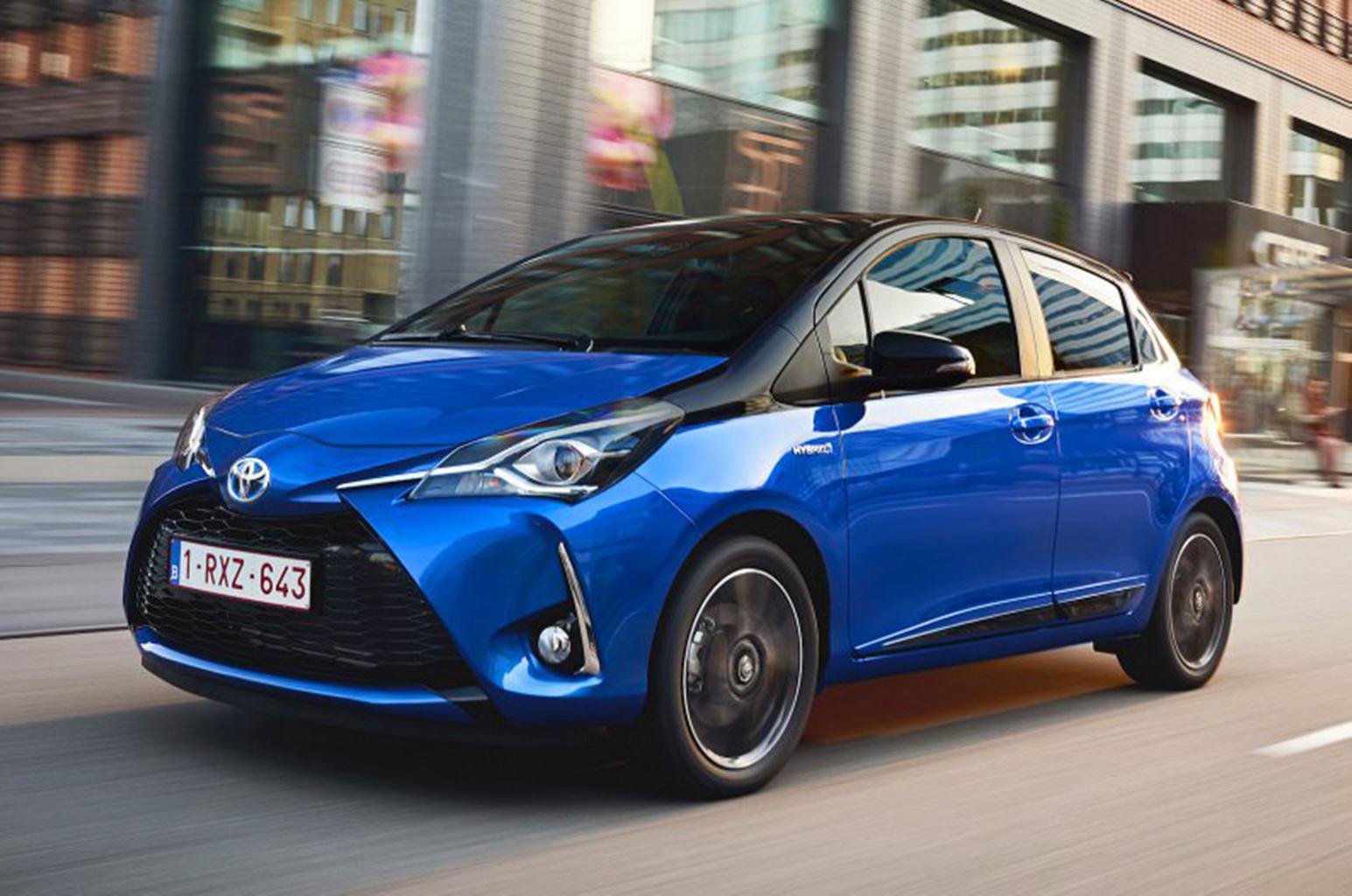 As the name implies, this type of hybrid can be plugged into an electric outlet to recharge their batteries, as well as being charged on the move.

Effectively, they are a halfway house between conventional hybrids and full electric vehicles. Although they have a conventional engine, they also have larger batteries than regular hybrids and can drive longer distances on electric power alone - up to 30 miles in some cases.

There are a growing number of plug-in hybrids on offer, including the Mistubishi Outlander, Toyota Prius and Volvo V60. 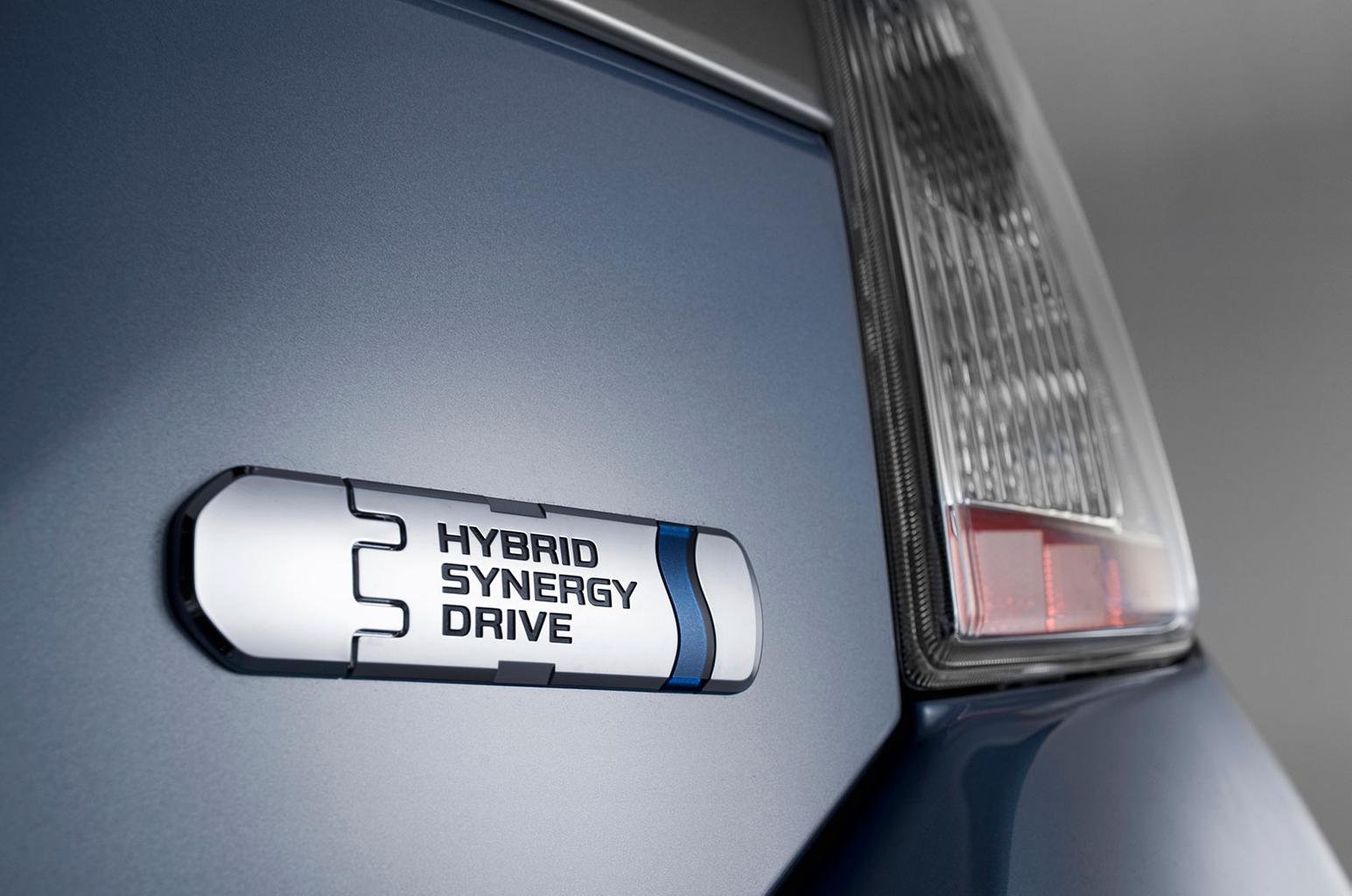 What are the benefits of a hybrid car?

Driving a hybrid is similar to driving a conventional automatic car, so there’s little compromise on performance.

Most strong hybrids will have a choice of power modes, too, ranging from eco to power, enabling the driver to choose maximum efficiency or performance depending on the driving conditions.

Range anxiety isn’t an issue and you don’t need to a charging point because hybrids charge up their own batteries.

Although the tax benefits of hybrid ownership aren’t as big as they used to be, company car drivers still pay less Benefit-In-Kind (BIK) tax than drivers of petrol or diesel cars, and cars emitting less than 75g/km qualify for London congestion charge exemption. 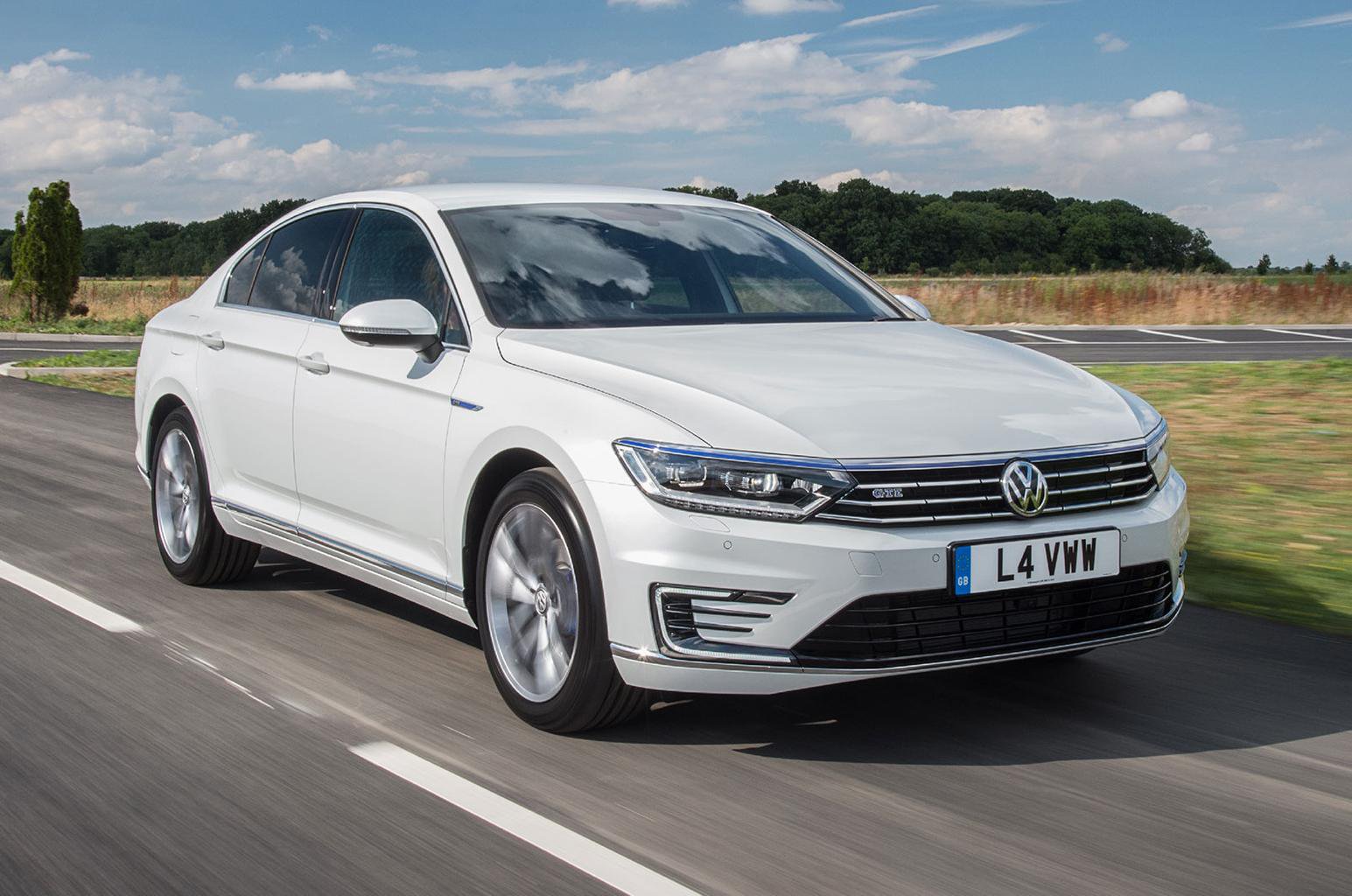 Should I buy a hybrid car?

A hybrid car will suit you if you do most of your mileage in and around town because you’ll gain the most benefit from running on electric only power, which is effectively free travel.

If you do frequent short trips and don’t need the extra flexibility of a hybrid, then you may be better off with an electric car, which will give you cheap urban travel and no tailpipe emissions.

However, if you do a lot of motorway miles you may be better off with an efficient diesel car. It’s likely to provide better high-speed fuel economy than a hybrid because motorways and fast A-roads are the types of road on which hybrids are least efficient.

Use the What Car? Fuel Comparison tool to find out which type of car will be best for you

Knowing which to consider and which to avoid can make the difference between a fuel-sipping investment and a costly mistake. So, here we count down the top 10 – and reveal the hybrids that are best to steer clear of.

Read more – only electric cars to be sold from 2040

If you're thinking of buying a hybrid car, make sure you look at What Car?'s New Car Buyer Marketplace first. 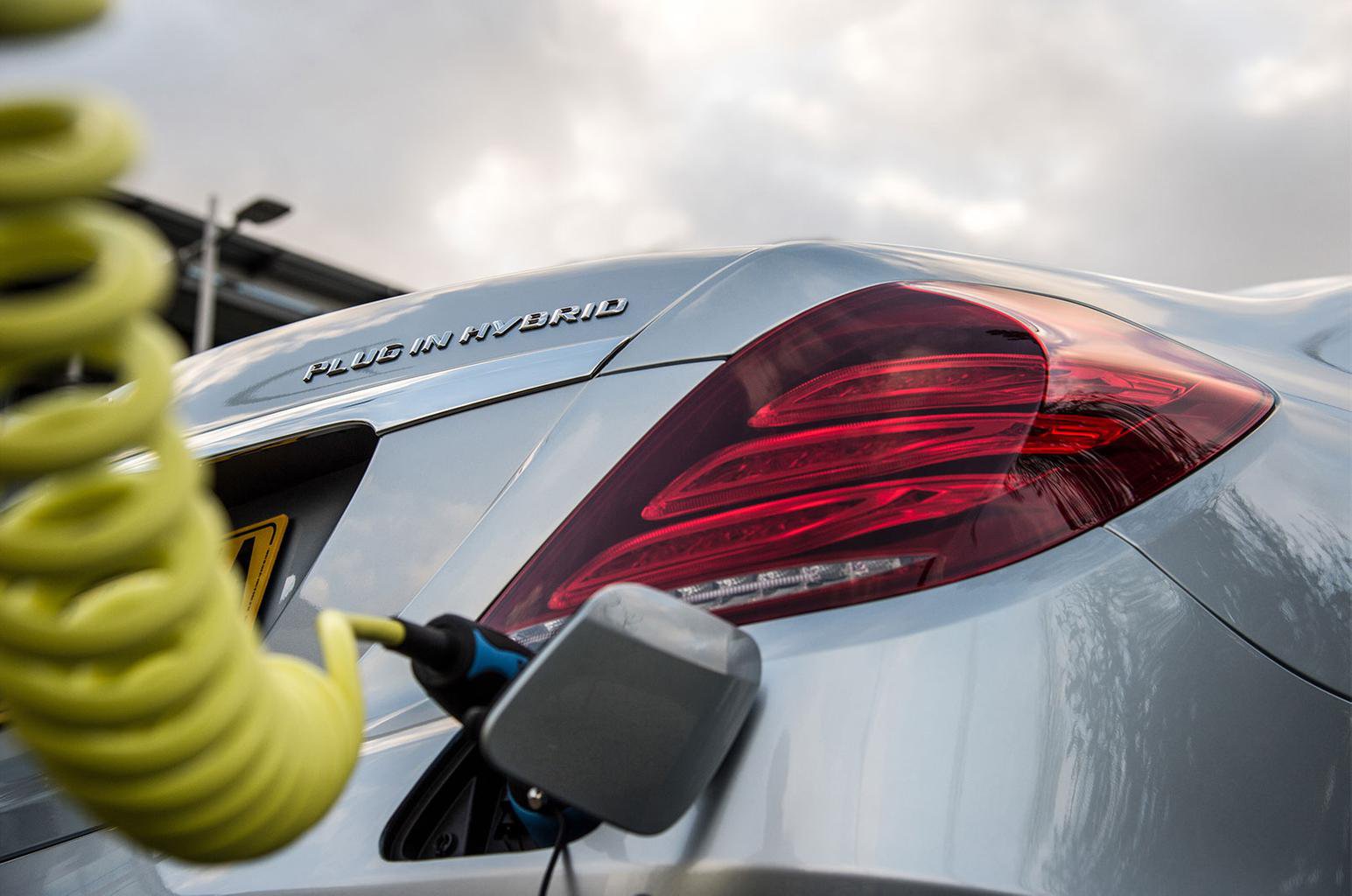 No brand is more closely associated with hybrids than Toyota, the company behind that icon of green motoring, the Prius. However, a cheaper option is the Yaris Hybrid which combines small car nimbleness with hybrid efficiency. Generous standard equipment and a spacious and practical interior add further to the Yaris Hybrid’s appeal, while a plasticky dashboard and jittery ride count against it. 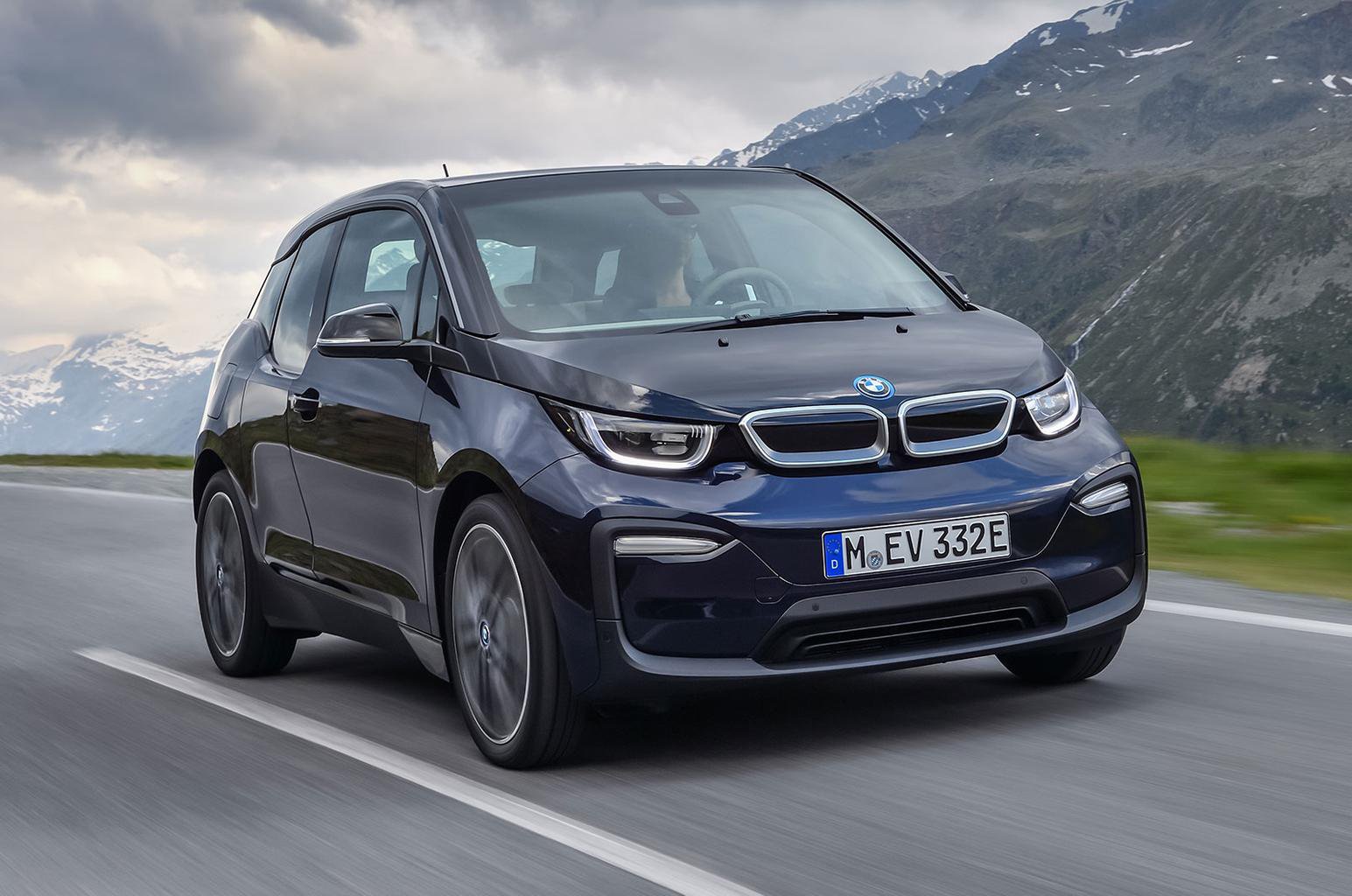 Mitsubishi’s Outlander PHEV has been a staggering success in the UK, selling even better here than in its home market of Japan. It’s popularity is partly down to the fact it’s an SUV, and demand for those is sky-high; partly because it’s a plug-in hybrid, which means it qualifies for the government’s subsidy to buyers of electric cars; and partly because, unlike most hybrids, it’s no more expensive than the diesel alternative. 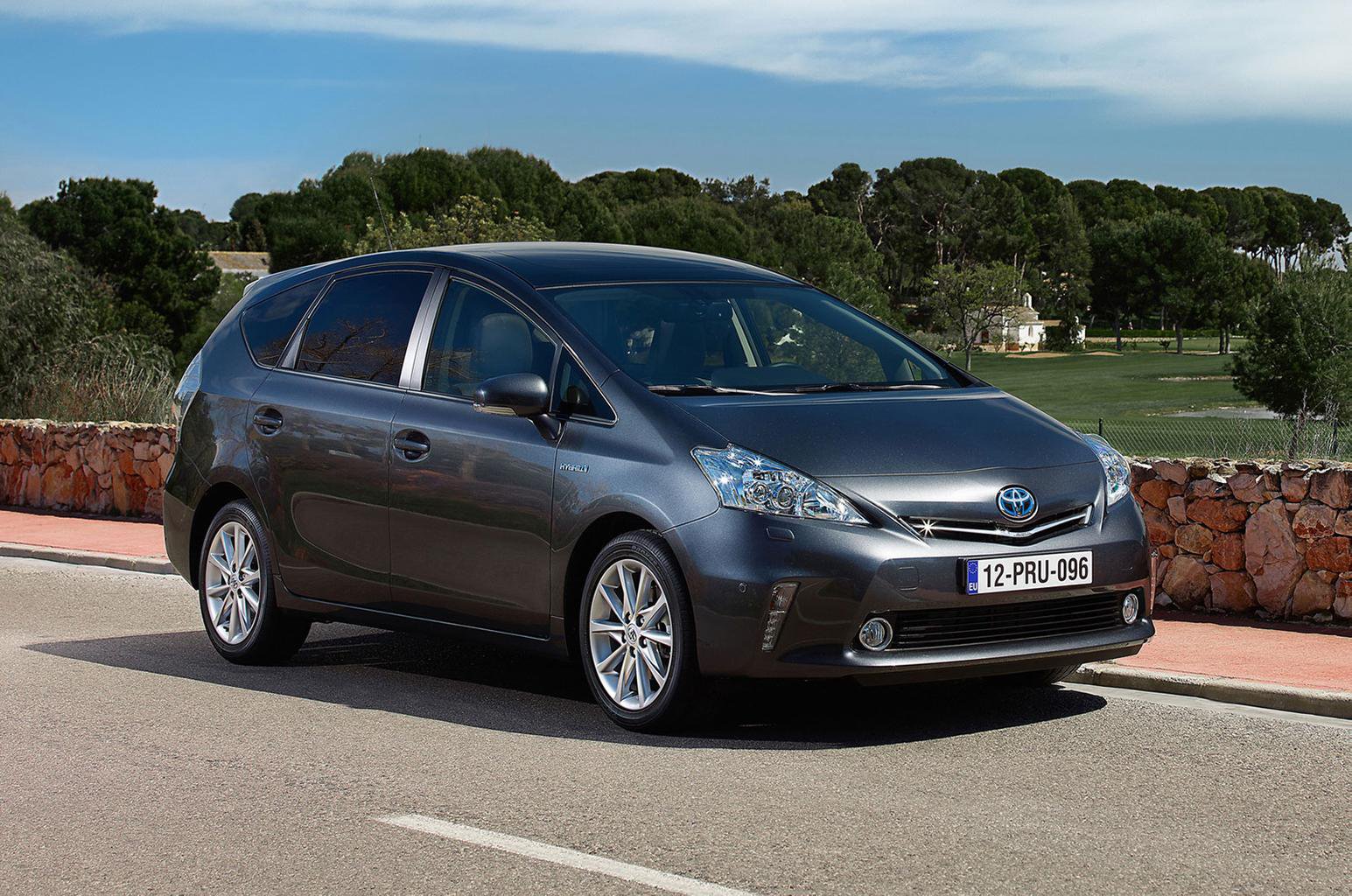 Back in 2015, this Mercedes C-Class hybrid won a What Car? twin test against its closest rival, the Lexus IS300h. Despite Lexus’s huge experience in the world of hybrids, the C-Class’s ultra-low CO2 emissions of 94g/km give it lower running costs than the IS. The Mercedes also feels more agile than the Lexus and is plusher inside. It’s a very smart company car choice.