Reader is concerned because the Audi Q2 model he has ordered has disappeared off the car maker's and other websites. Should he worry?...

I’m now concerned, because the 2.0 TFSI quattro model no longer appears on Audi’s website nor whatcar.com.

I’m baffled; has it been discontinued? I know Audi has changed the names of the different Q2 engines, but neither Audi nor the supplying dealer has been able to give a decent response to my question.

If the model is discontinued, will future values be compromised? The dealer says Audi is unlikely to discontinue it but my car’s value would be enhanced if it does.

Can you tell me what’s going on and if I should reconsider buying this car?

Audi has confirmed that the Q2 2.0 TFSI quattro, now called the 40 TFSI quattro, is being discontinued due to low sales. However, it says it will monitor the situation and could reintroduce the variant if there’s demand for it, likely after the launch of the hot SQ2 this summer. 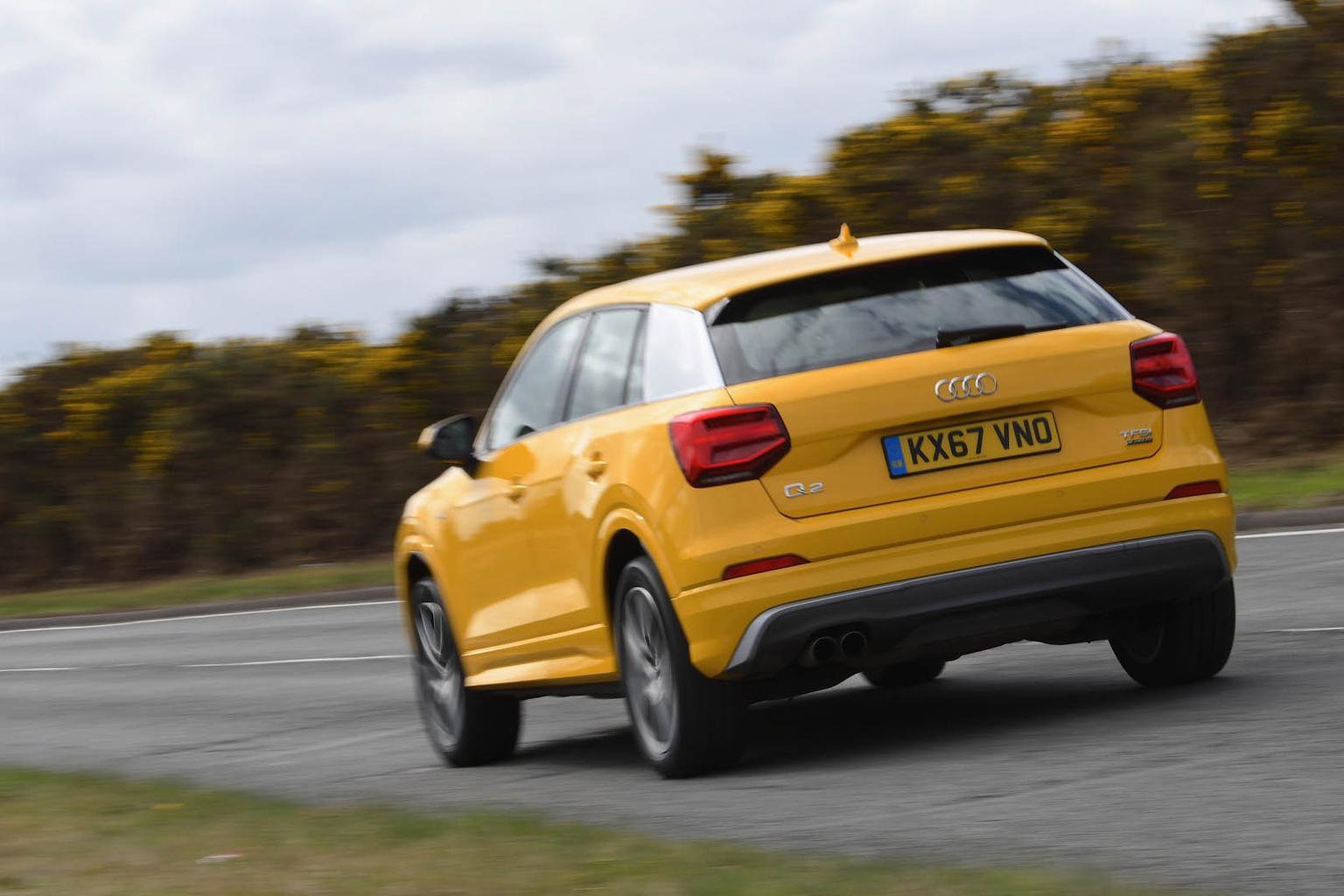 We suspect there’s another reason for the move: car makers now have to test the efficiency of every model variant in order to comply with the new WLTP regulations. Quite a few of them have therefore axed cars altogether or reduced the number of engines and trim levels on offer.

With regards to depreciation, vehicle value specialist CAP has confirmed that the discontinuation of the Q2 40 TFSI quattro is unlikely to have a significant impact.