What is a hydrogen fuel cell car?

Hydrogen fuel cell cars are hailed by some as the future of motoring. We've taken a closer look at how they work and whether they're worth considering now...

A hydrogen fuel cell car is an electric car, with the power being generated by a series of chemical reactions between hydrogen and oxygen rather than stored on board in a battery that is topped up via a plug.

The technology is still being developed, so there are many different types of hydrogen fuel cell at present, but all are aimed at essentially the same goal: to combine hydrogen and oxygen to produce water and electricity.

Hydrogen fuel cell technology is seen by some experts as a solution to more environmentally friendly transport for the future because the only waste product that emerges from the car’s tailpipe is water. And the complex air filters used in the cars means they can also draw in and clean dirty air as they drive along. 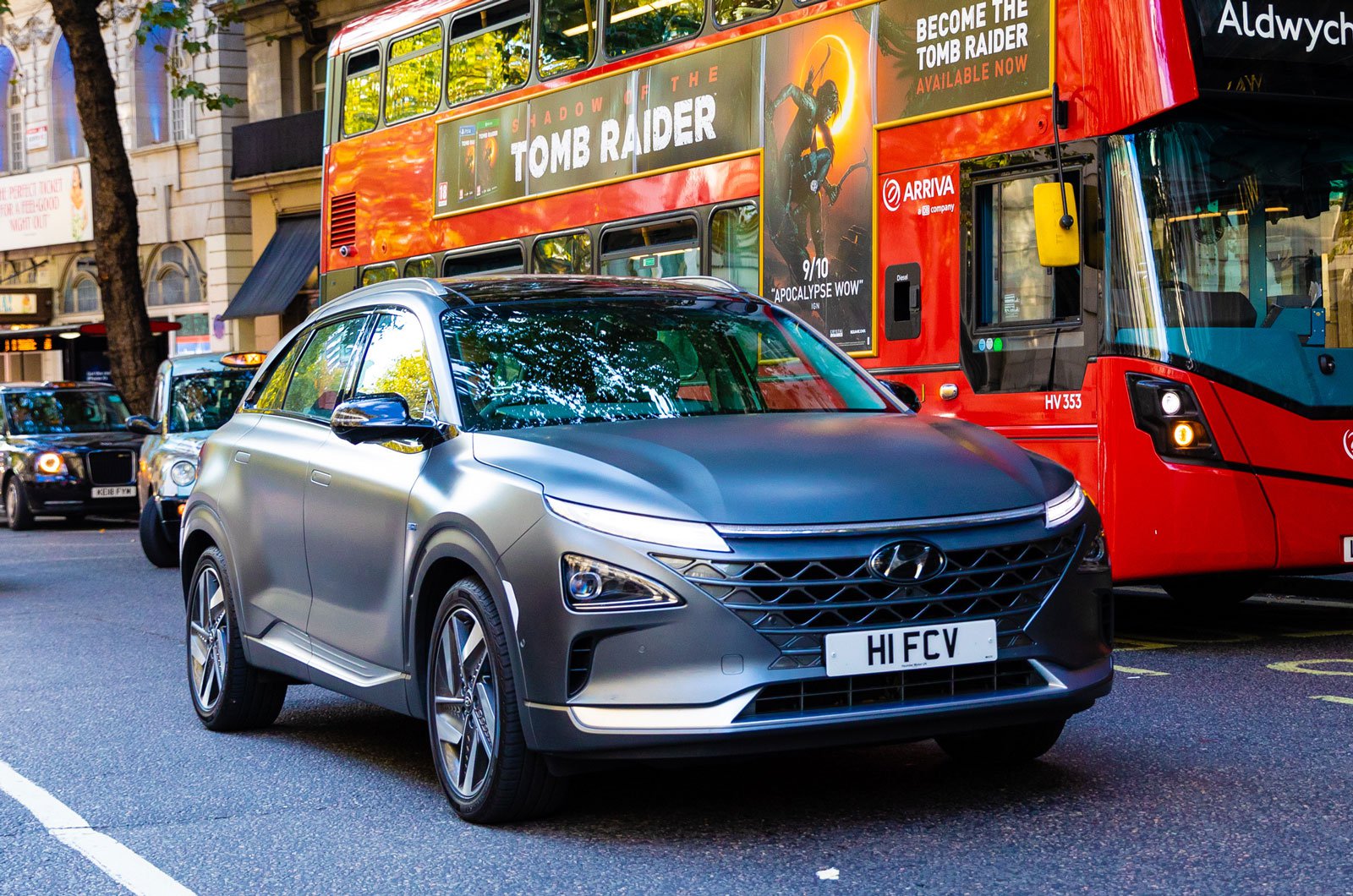 The choice of cars on sale today is limited, with the Toyota Mirai, Honda Clarity and Hyundai Nexo the leading models. While they are relatively expensive to buy, largely because of the use of expensive, rare metals in the chemical catalysts at present, there are generous government incentives available that can reduce the costs, particularly for businesses. Costs are expected to come down over time, with engineers already finding ways to make the cars both more durable and cheaper to produce.

One benefit of fuel cell cars compared with battery-electric cars is that they can be refilled in less than five minutes with enough hydrogen to travel 300-500 miles, with the fuel pumped into a high-pressure tank in much the same way as petrol or diesel is. While this is far more convenient than the multi-hour charging time most battery-electric cars require, the infrastructure of refuelling stations is currently very small.

Critics also point out that that there can be an environmental cost in producing the hydrogen to pump into the cars, from the way it is generated to the way, in some cases, it is transported to the refuelling stations. Arguments are heated between exponents of hydrogen fuel cell and battery-electric technology as to which actually offers the best long-term transport solution. 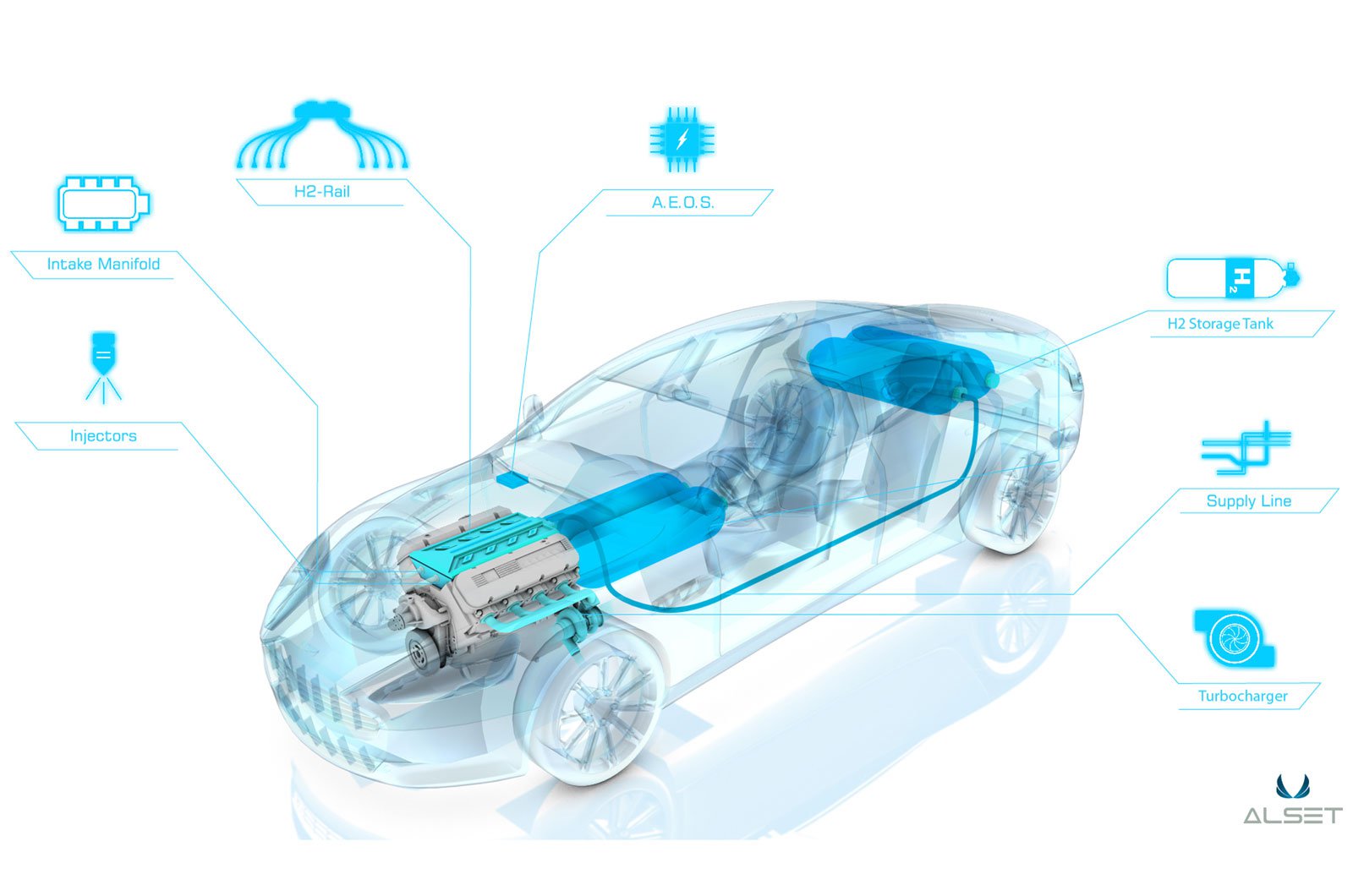 How does a hydrogen fuel cell work?

In simple terms, a hydrogen fuel cell is made up of a positively charged anode and a negatively charged cathode that are put in contact with an electrolyte. A platinum catalyst then kick-starts a chemical reaction that generates  electricity, heat and water. Hydrogen fuel cells are combined together in stacks to ensure that enough energy is created to power the car.

Once pumped into the car, the hydrogen is stored in a high-pressure cylinder. Although there have been concerns about the safety of storing a highly flammable gas under extreme pressure in a vehicle, all the cars on sale have passed stringent safety tests.

Should I buy a hydrogen fuel cell car?

The hydrogen fuel cell cars on sale today are highly credible and – in many ways – remarkable for how ordinary they are to look at, be in and drive.

However, at present, even the makers of hydrogen-powered cars admit that they only work for a small niche of chiefly business buyers who can take advantage of the tax incentives on offer and who have the required refuelling infrastructure available.

The technology is advancing rapidly as more companies turn their R&D budgets towards solving the issues, and the network of refuelling stations is growing as governments acknowledge that the technology could be part of the solution for a green, more ecological future.

Some experts predict that battery-electric cars will only provide a short-term solution to the needs of green transport and that, in fact, hydrogen fuel cell cars will deliver the longer-term solution.