What used Audi A5 hatchback will I get for my budget? 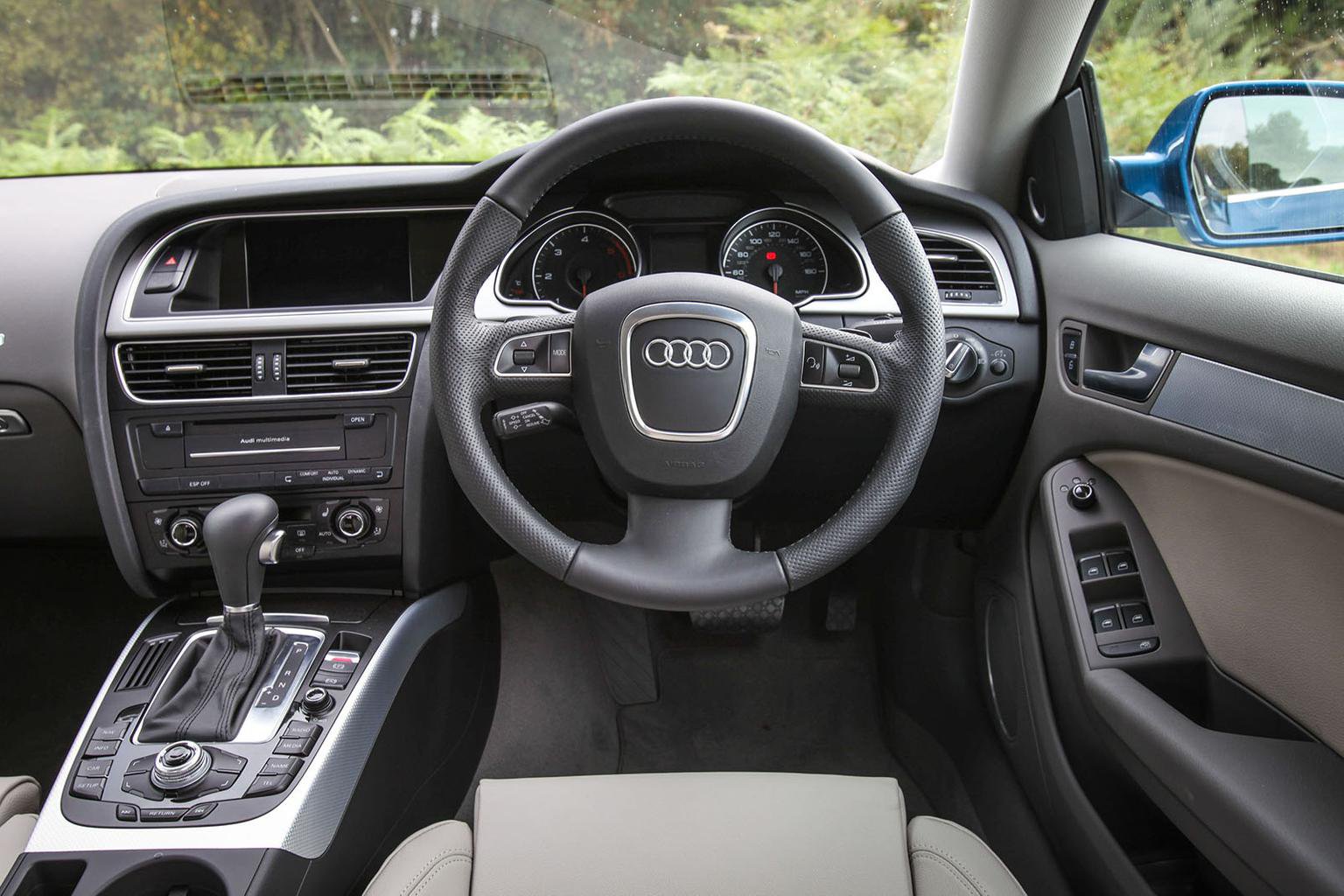 How much does it cost to run a Audi A5 hatchback?

In theory, the A5 Sportback shouldn’t cost any more than running the equivalent A4 saloon. The diesel cars are the most economical, with the 2.0 TDI 143 achieving an average claimed figure of 58.9mpg. The best-performing petrol model is the 1.8 TFSI with 48.7mpg.

Insurance costs are reasonable, considering the car’s desirability, with groups ranging from 24 to 41 for the top S5 model.

There are plenty of independent specialists that will service an A5 at prices considerably less than what an Audi main dealer would charge. However, main dealer service plans will be available for the later models, at varying prices and with different ways of paying, such as upfront payments or direct debit.