Even tall drivers will find no shortage of front-seat space in the SQ2. There’s as much leg and head room as most small SUV rivals can offer, although the Cupra Ateca does offer more room for the longer-legged.

Space isn’t quite so generous in the back, though. Adults will find the SQ2 pretty tight, with knees close to the front seatbacks and heads brushing the rooflining. It’s a rather unappealing prospect for three adults to sit side by side, too, owing to the relatively narrow back seat. Restricted space aside, two rear passengers are each treated to a door bin big enough for a small bottle of water, as well as a folding centre armrest with two cupholders concealed inside. If you regularly carry passengers in the back, though, you’ll find the roomier Cupra Ateca much more convenient.

The SQ2 has 60/40 split-folding rear seats as standard, with a 40/20/40 arrangement optional. Both types are folded easily with control levers next to each headrest, leaving a near-flat extended load area when they’re down. It’s slightly easier to drop the seats in the Cupra Ateca without opening the side doors, though, thanks to control handles in the boot wall.

The SQ2’s boot is usefully square in shape, and there’s room for three or four large shopping bags or a folded pram. It is, however, considerably smaller than that of the Cupra Ateca. 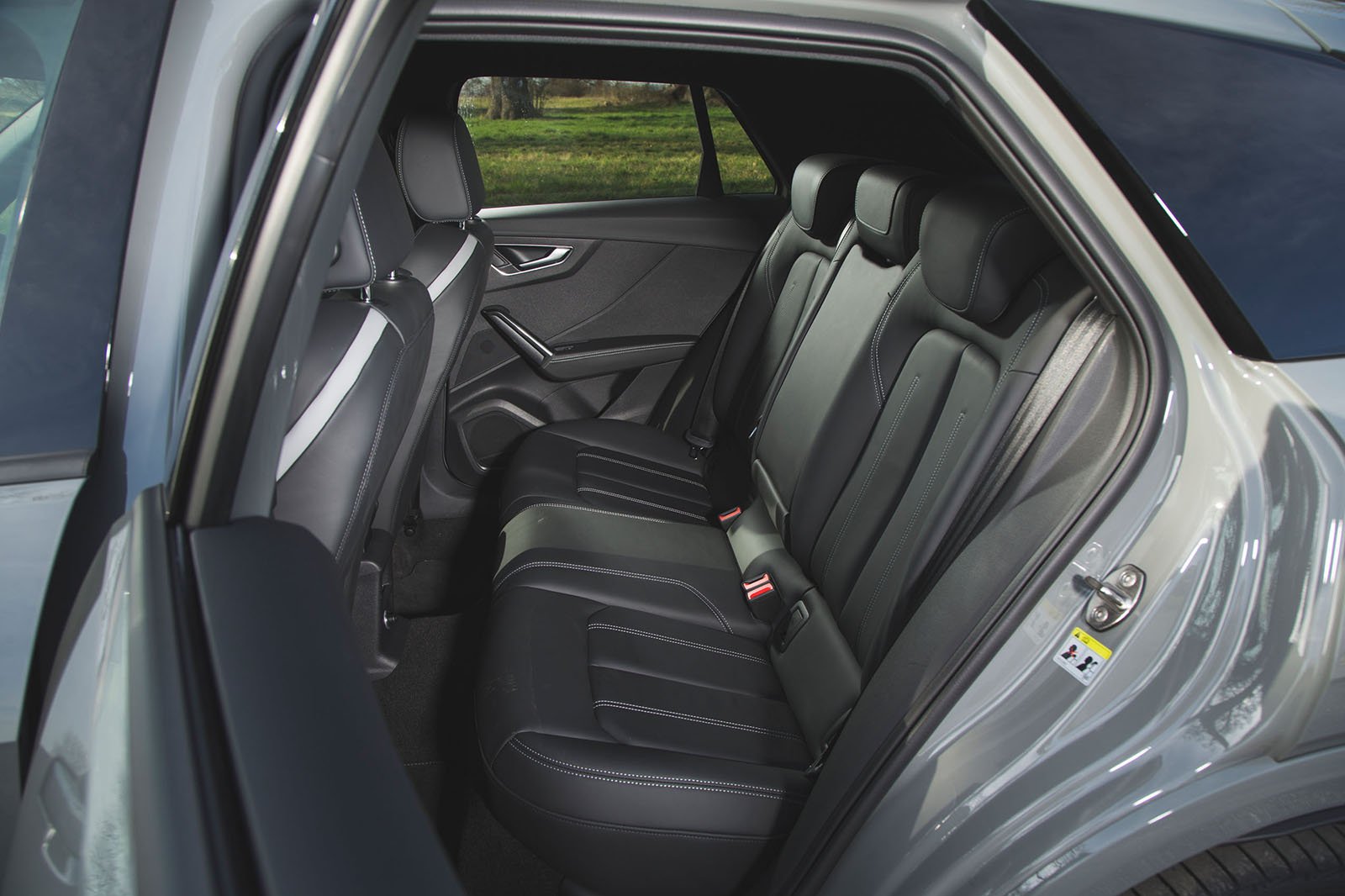