Both versions of the standard 3.0 TDI engines are relatively smooth and powerful and manage to combine that with reasonable claimed fuel economy. Our pick is the higher-powered of the two engine options, the 272, because it offers great performance whether you’re in town or on the motorway. It’s incredibly smooth and quiet, even when pushed hard, and it isn’t much pricier to buy and run than the lesser TDI 218. The same holds true of the later versions, where we'd pick the 50 TDI quattro.

The cheaper of the two trims, SE, is handsomely equipped, with sat-nav, Bluetooth, dual-zone climate control and xenon headlights. S line brings more aggressive styling and larger 20in alloy wheels that do nothing for the ride comfort.

Later S line models came with the air suspension as standard, and ride so well we'd plump for this trim on the post-facelift models. 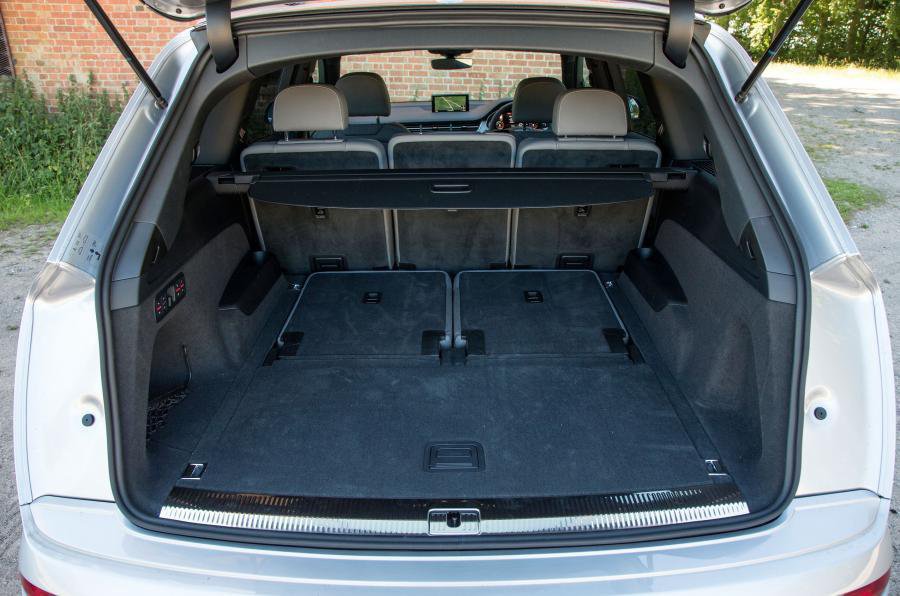 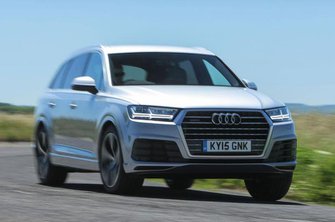