What alternatives should I consider to a used Bentley Flying Spur saloon?

The Rolls-Royce Ghost is smoother and even more refined than the Flying Spur, but it’s also considerably more expensive to buy, so you’ll have to up some budget by quite some margin to be able to afford it.

The Mercedes S-Class, by contrast, is considerably cheaper, so you can buy a much newer example for your money than you can with the Bentley. What’s more, it’s more comfortable and more economical – though it doesn’t quite have the same sense of occasion.

Or if you want a British luxury saloon with power to spare, why not try the Jaguar XJR? While it feels rather dated now, it’s no less so than the Bentley, and it’s also faster and sportier. 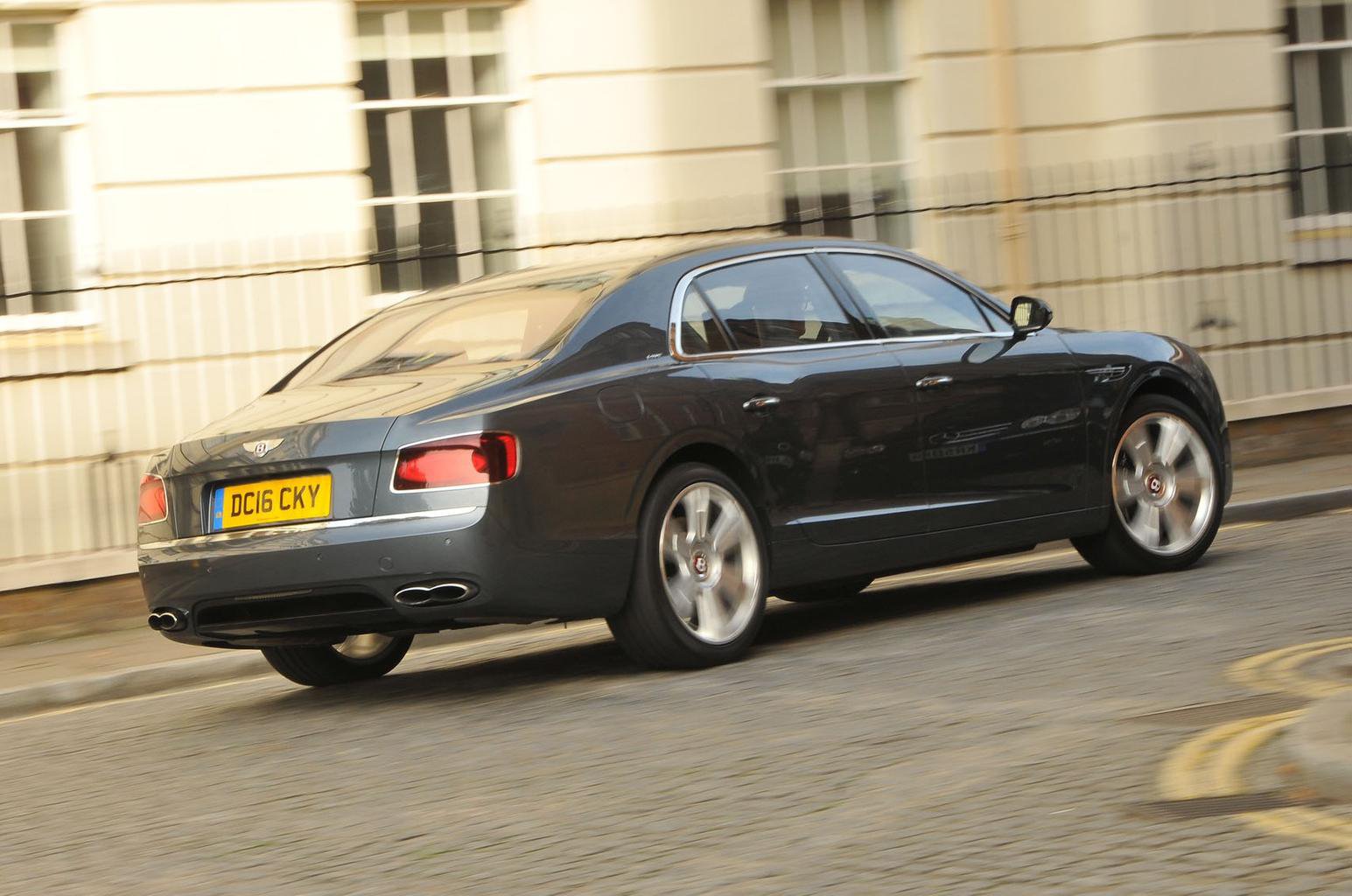