What should I look for in a used BMW 2 Series estate?

Being a family car, the interior of the BMW 2-Series Active Tourer could have been given a hard time, so check that there are no stains or wear of the upholstery caused by child seats. Check that lids to storage bins work as they should and that the seats still slide forwards and backwards. Inspect top of the rear bumper, too, which may have been scratched by items being dragged in and out of the boot.

Also, check the alloy wheels for scrapes and grazes caused by drivers who park too close to kerbs, possibly as they off-load their offspring. 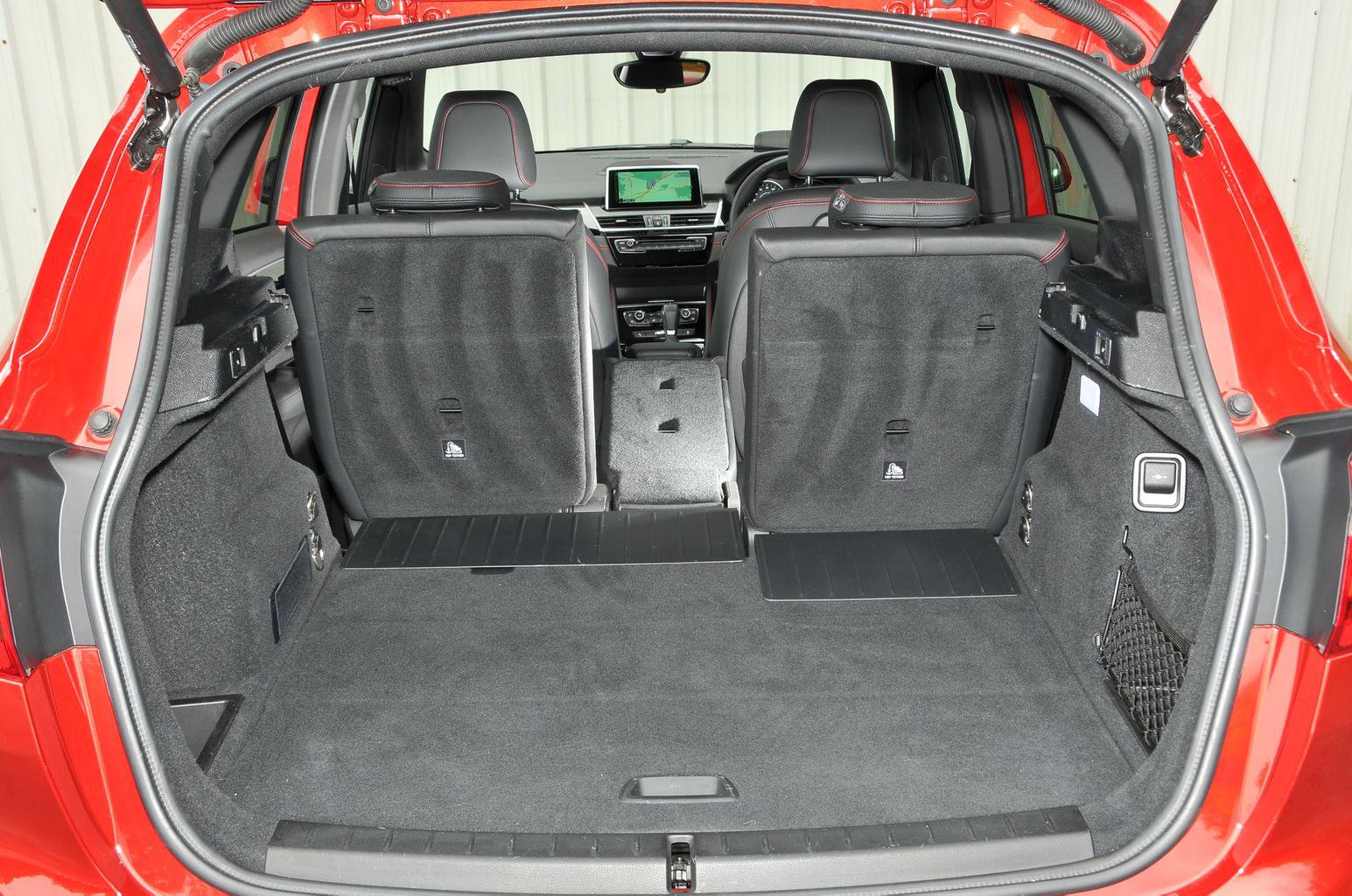 What are the most common problems with a used BMW 2 Series estate?

There aren’t that many issues with the BMW 2-Series Active Tourer. The usual problems would be a blocked diesel particulate filter (DPF) on diesel models that don’t often venture onto the motorway, where the DPF is able to clean and regenerate itself at higher speeds. If you are unsure, ask how the previous owner has used the car.

There have been some issues with the spring-loaded plastic flaps in the boot. The floor panel is prone to coming detached, requiring you to lift the flaps up to put it back in place, and sometimes these flaps can shear, causing bits of plastic to break off if it is not clipped back correctly.

BMW as a brand hasn’t had the greatest showing in reliability surveys, but there have been no reports of significant issues giving grief to BMW 2-Series Active Tourer owners. Of the surveys collated, one mentioned problems with the engine, one with the drivetrain and one was a fault with the infotainment system. That's a good result considering the numbers of Active Tourers on the roads. As with all used purchases, you should check all of these areas before committing to buy.