What used BMW 5 Series estate will I get for my budget?

Check the value of a used BMW 5 Series with What Car? Valuations 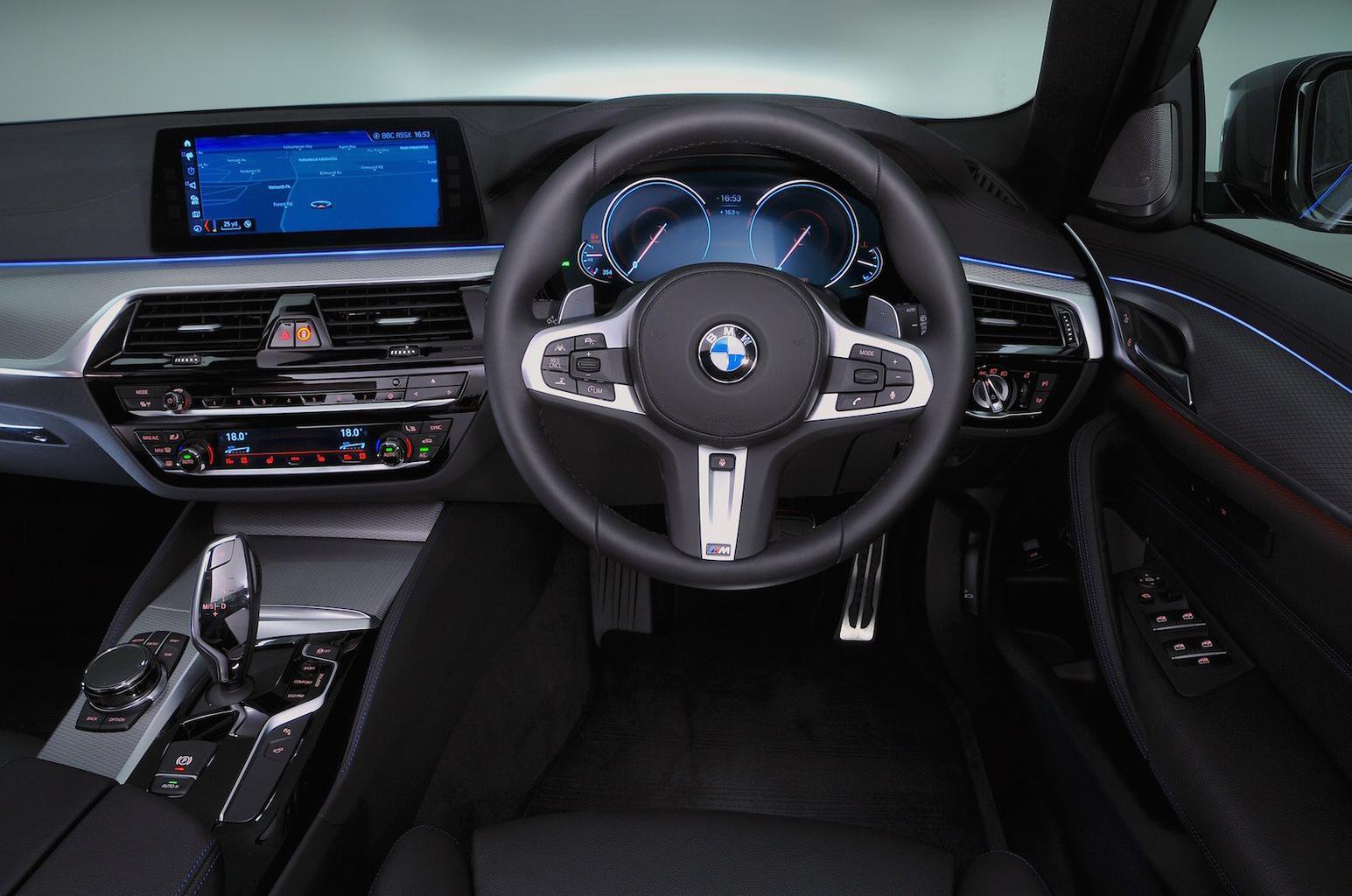 How much does it cost to run a BMW 5 Series estate?

The most sensible choice is the 520d, with its official (NEDC) fuel economy figure of 60.1mpg. The other diesel models are still impressive, at 54.3mpg for the 525d and 52.3mpg for the 530d (although this drops to 49.5mpg if you choose one with four-wheel drive).

Petrol models aren’t quite so economical, but at least the 2.0-litre four-cylinder engines in the 520i and 530i are reasonable, with official figures of 46.3mpg and 45.5mpg. The four-wheel drive 540i xDrive is rather thirsty, at 35.7mpg.

You’ll need to be mindful of the original retail price of the car, because most 5 Series Touring would have cost more than £40,000 when new, therefore breaching the luxury car tax bracket. This means you'll have to pay the standard flat rate fee, plus an additional surcharge until the car is more than six years old. Current costs are £150 a year for the road tax and £325 a year for the luxury tax. To find out more about the current road tax costs, click here.

BMW's servicing is marginally cheaper than Mercedes’s and generally on a par with other rivals'. However, your car's previous owner might have bought a service pack when the car was new; this covers all the routine maintenance of the car for the first three years or 36,000 miles. You can check BMW’s website to see if your 5 Series Touring is covered by one of these. 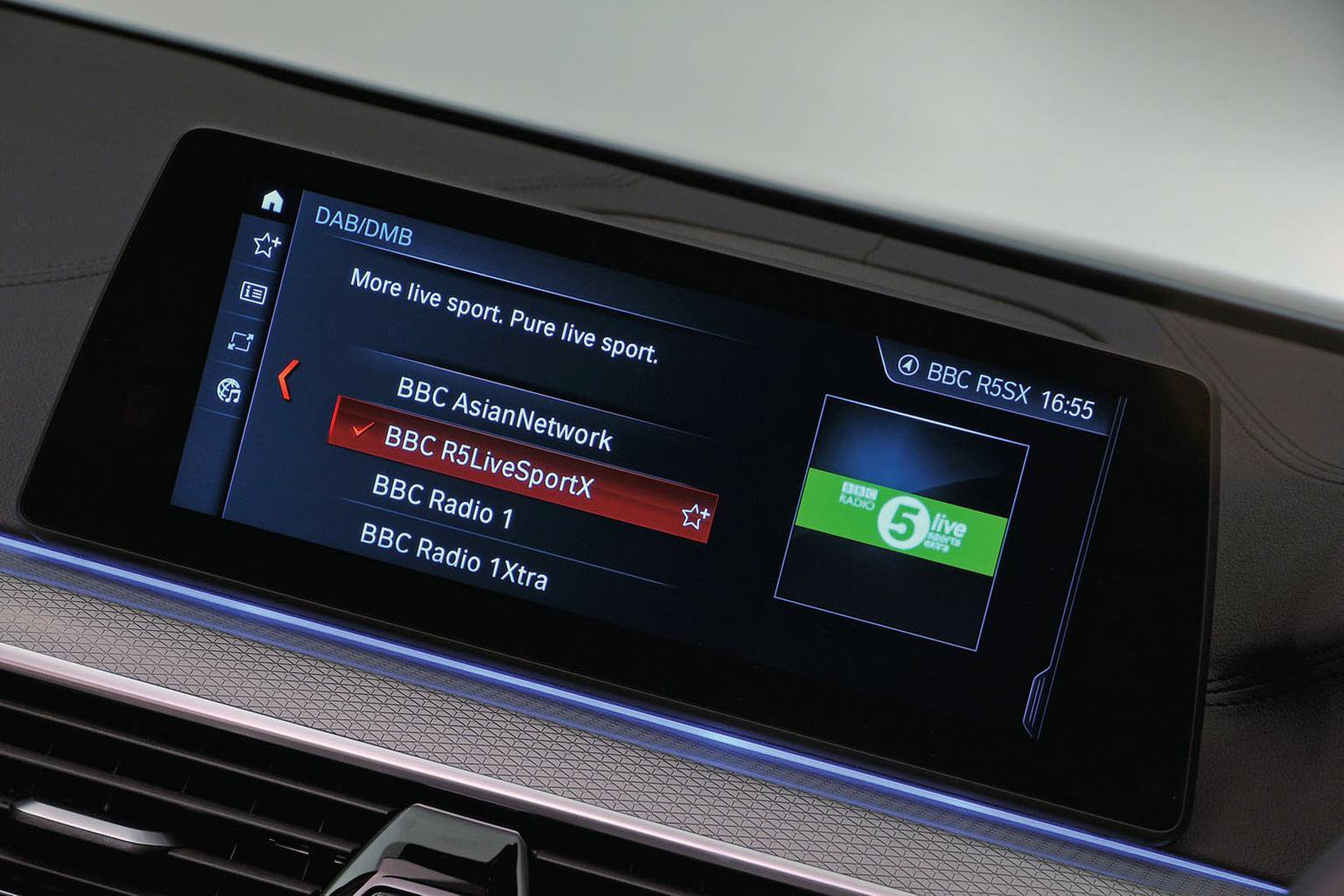