If you’re buying an BMW X4 with cash, it will cost you several thousand pounds more than an equivalent BMW X3. But, perhaps more importantly, it’s also pricier than its closest rival, the Mercedes GLC Coupé. There are deals to be had, though, not least if you use our New Car Buying service.

Running costs are more impressive; the 20d model averages just over 50mpg in official economy tests, compared with the 46.4mpg of the most efficient GLC Coupé.

The X4 didn't feature in the 2020 What Car? Reliability Survey, but the mechanically identical X3 did, and it came a relatively lowly 16th out of 22 cars. That places it behind the Audi Q3 and Mercedes GLC. BMW itself, meanwhile, comfortably beat Audi and Mercedes in the overall league table, finishing 9th out of 31 brands. 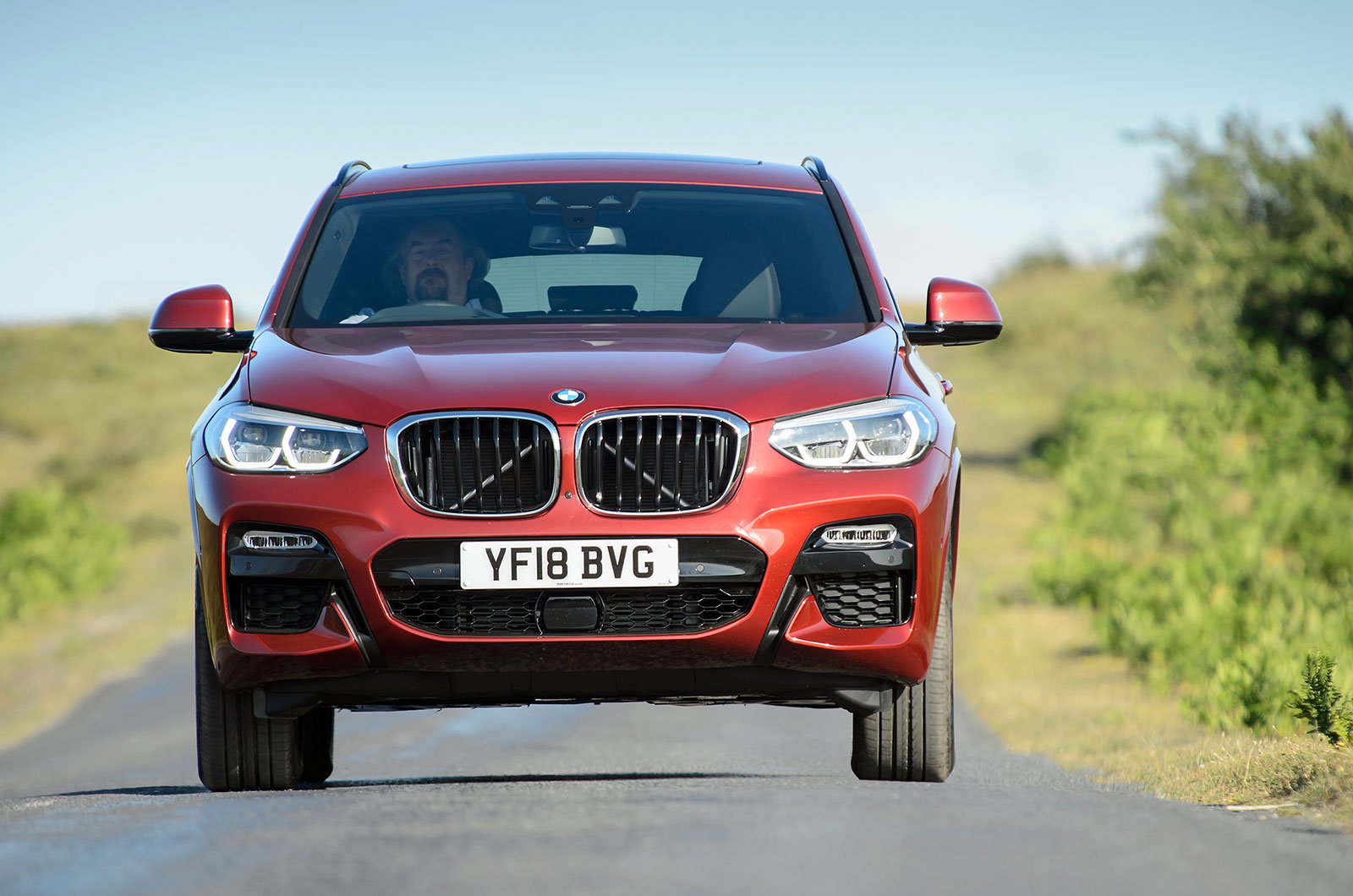