What should I look for in a used Lexus CT hatchback?

A CT will likely have been used in town and in tight car parks, so check the bodywork for scuffs and dents and the alloy wheels for kerb damage. 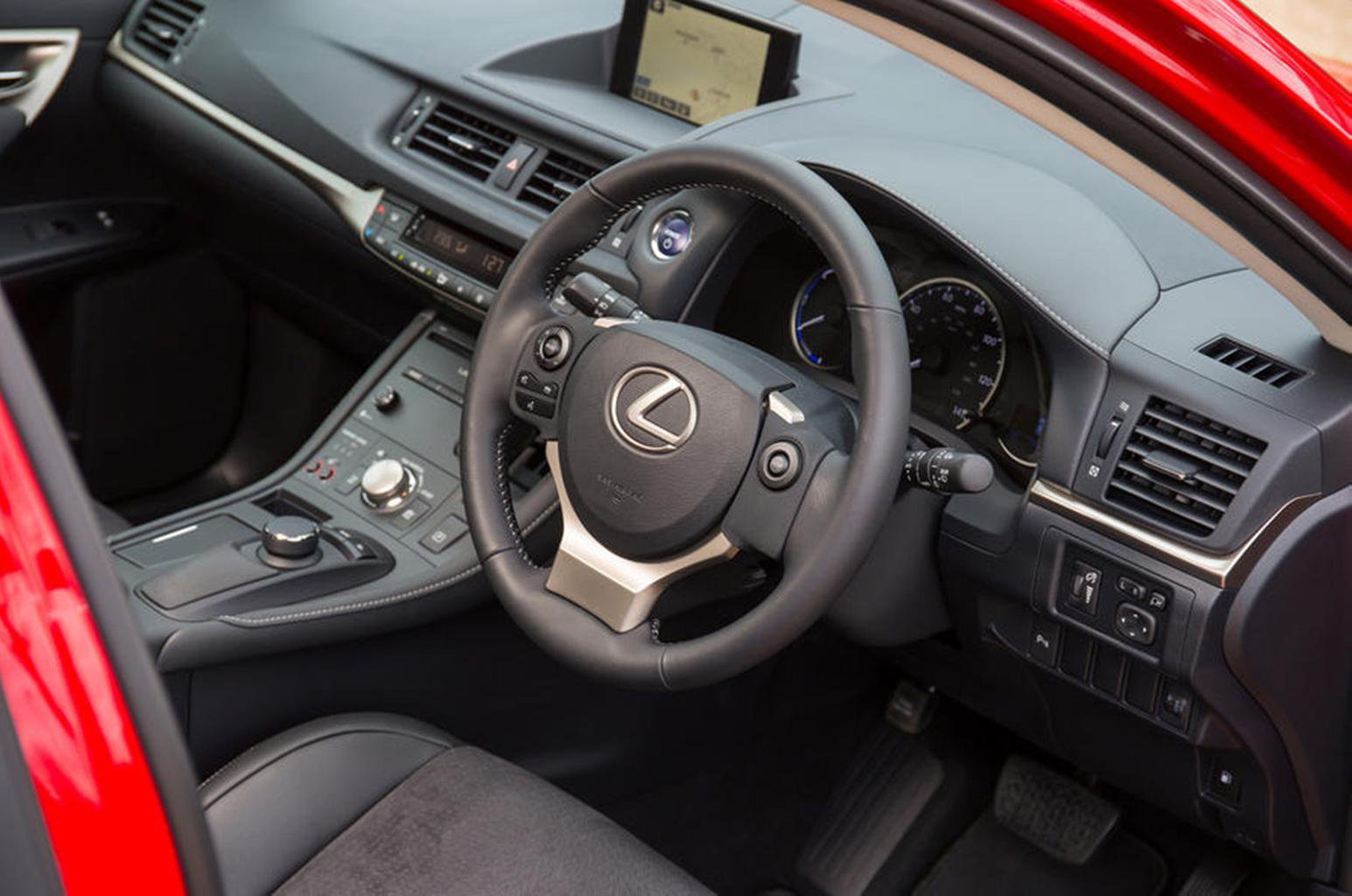 What are the most common problems with a used Lexus CT hatchback?

On the whole, there are very few reported problems of any sort with the CT. The engine and electric motor and battery pack seem to stand up well to the test of time, with proven reliability in many previous generations of the Toyota Prius.

Some owners of older CTs have reported squeaks and rattles from around the centre console.

Is the Pope a Catholic? The CT was the most reliable car in our most recent reliability survey, scoring 100%; none of the owners we surveyed reported any faults with their cars, giving the premium hybrid a perfect reliability score.

Even when you look at the responses from owners of cars more than three years old, less than 10% said their cars had had a fault. Lexus as a brand finished in first place, with an overall score of a magnificent 92%.