The Volkswagen Crafter is an exceptional comfortable and pleasant van to drive, and the MAN TGE is no different. MAN doesn’t do a mid-sized van, but the TGE does not feel like a large van; instead it feels similar in size to a Volkswagen Transporter.

It’s dynamic and has really sharp steering which is impressive not only for its size but also because the steering is electromechanical, which can often dull the connection you get with the road.

The ride is also wonderfully smooth. As a whole package the TGE and Crafter are the best driving vans in the large van sector and close to being the best driving of all vans – we’d probably give that accolade to the smaller Ford Transit Custom, but only just.

Of all the engine options, it’s the 138bhp unit that best suits the TGE, pulling smoothly from just a few revs above tickover, and feeling well suited to both urban and motorway usage.

This is convenient, because it’s an engine that’s available across all configurations, allowing you to specify the eight-speed automatic gearbox on a front-wheel-drive van. While the six-speed manual is pretty slick, we’d urge you to try the auto before you buy; it’s a real gem, which is something of a rarity in a large van.

On top of this, the TGE is one of the quietest vans out there, because extra sound-deadening material was added when it was being developed. 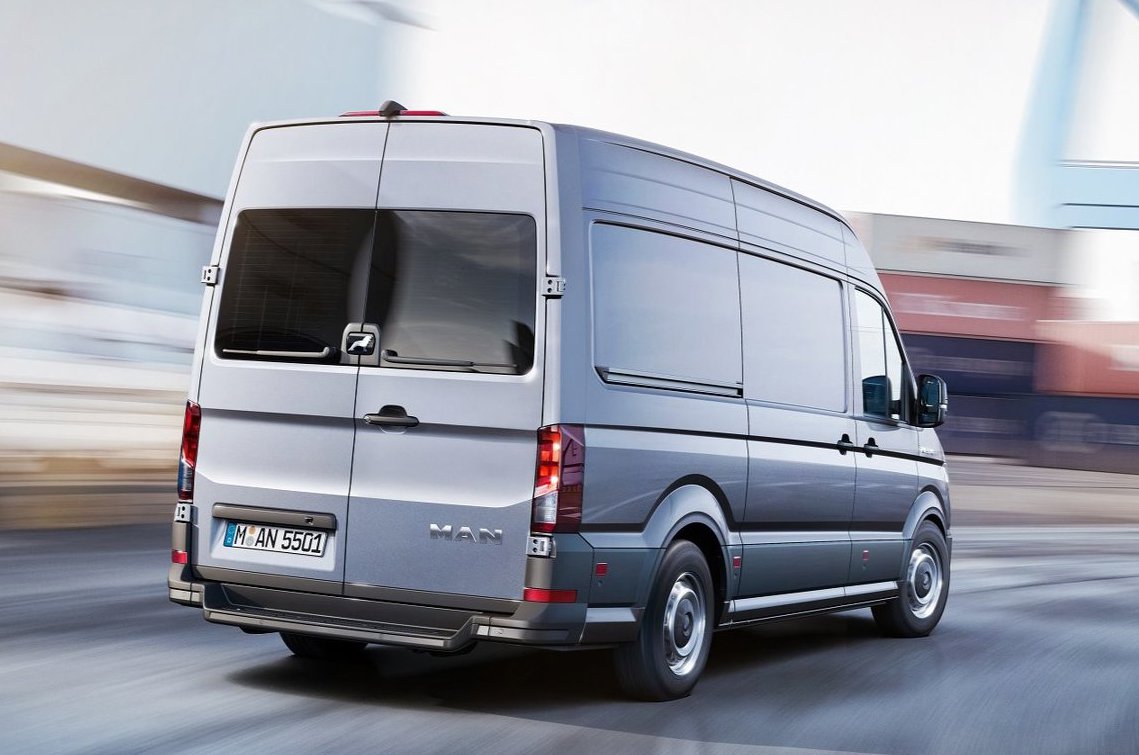