What used Mercedes GLE estate will I get for my budget?

You can find the earliest examples (usually in 300d form) for around £43,000, while a more versatile seven-seater version commands a slight premium and can be found from £45,000.

If you want a six-cylinder GLE, expect to spend at least £46,000. Petrol models are far less common and so you will need to fork out around £55,000 to drive one away.

The plug-in hybrid has only recently been added to the range, and so it will take a while before examples of these filter down to used car forecourts.

Check the value of a used Mercedes GLE with What Car? Valuations 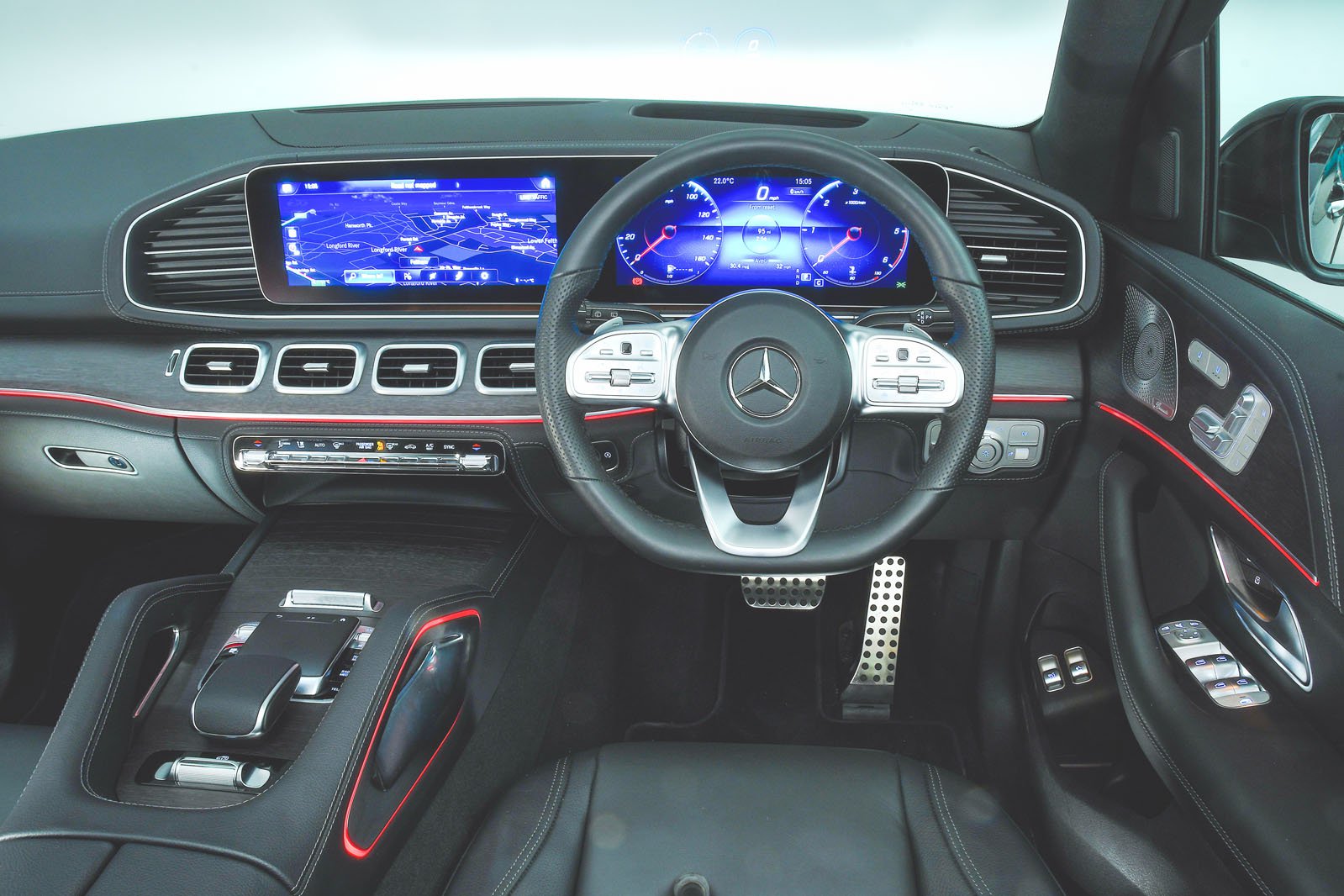 How much does it cost to run a Mercedes GLE estate?

On paper, the 350de diesel plug-in hybrid is the most economical at 403.6mpg, but this figure will require religious charging and sparing use of the engine to achieve in the real world. The promise of 66 miles of electric range is good, though, and it'll take a little over three hours to recharge from 10-100% using a 7kWh home charger.

The rest of the diesel range provides reasonably good fuel efficiency given the huge proportions of the GLE. The smallest engine in the 300d is the most economical at 40.4mpg, followed by the 350d with 37.2mpg, and the 400d at 33.6mpg.

The most sensible petrol option is the 450 that manages 28mpg, but the two performance AMG models are by far the worst at 26.2mpg for the GLE 53 and only 22.8mpg for the GLE 63s.

All GLEs get hit with an additional yearly luxury car tax bill because every version cost over £40,000 when new, and this applies from the second year of registration until the vehicle is six years old, at which point it reverts back to the flat-rate fee. The plug-in hybrid, however, gets a slight discount because it is classed as an alternative fuel vehicle. To find out more about the current road tax costs, click here.

Servicing costs will be high, but Mercedes offers a number of servicing plans to help spread the cost via direct debit. It'll still be pricier than comparative servicing costs from Audi or BMW. 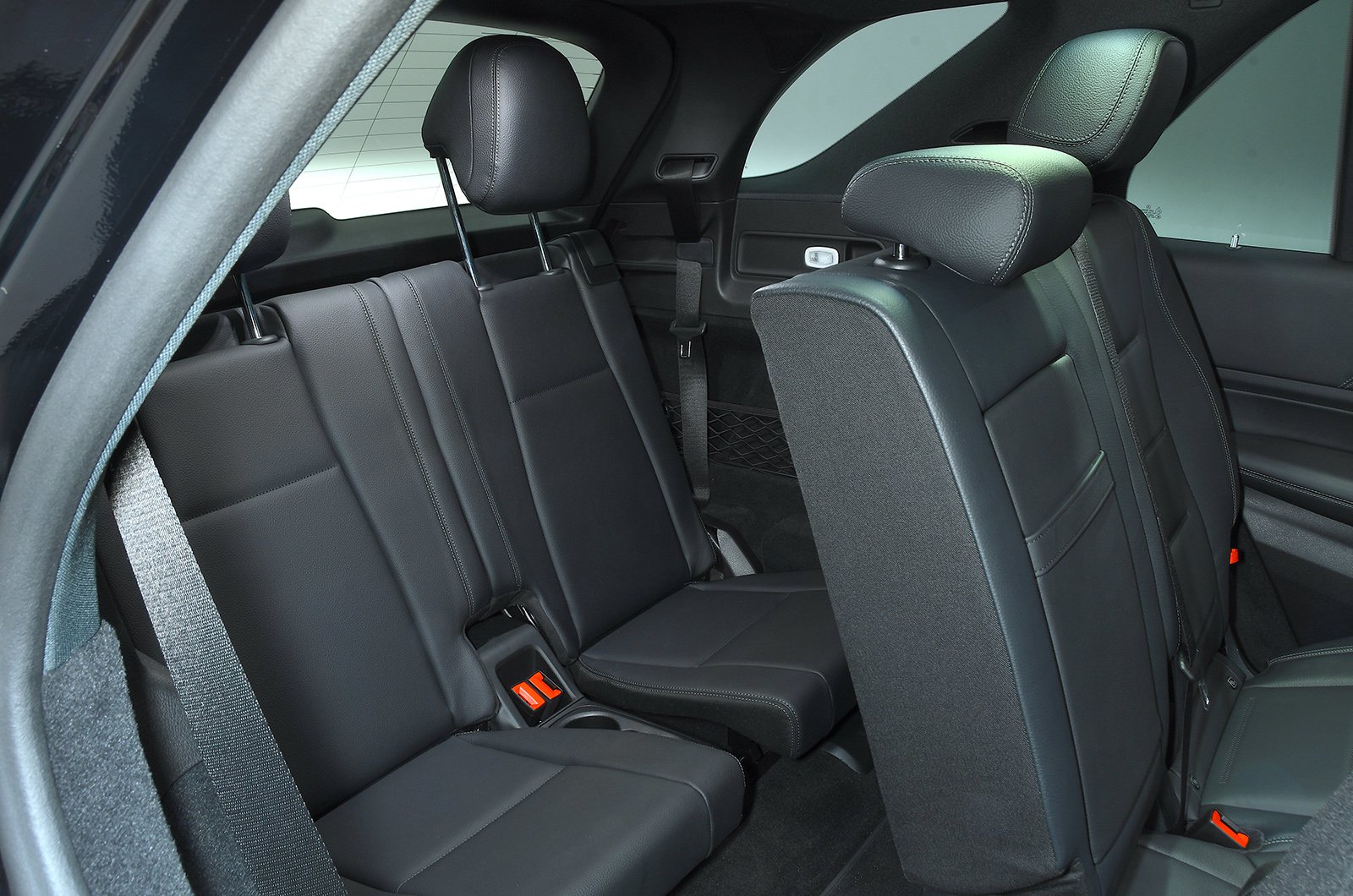