For a car that costs a small fortune new, you might be surprised to learn that you can pick up an early 2014 example for as little as £15,000. It will probably be an ex-chauffeur car with a galactic mileage on it, though, so we'd suggest that you spend closer to £20,000 for something with a below-average to average mileage for the year and a full service history.

Check the value of a used Mercedes S-Class with What Car? Valuations 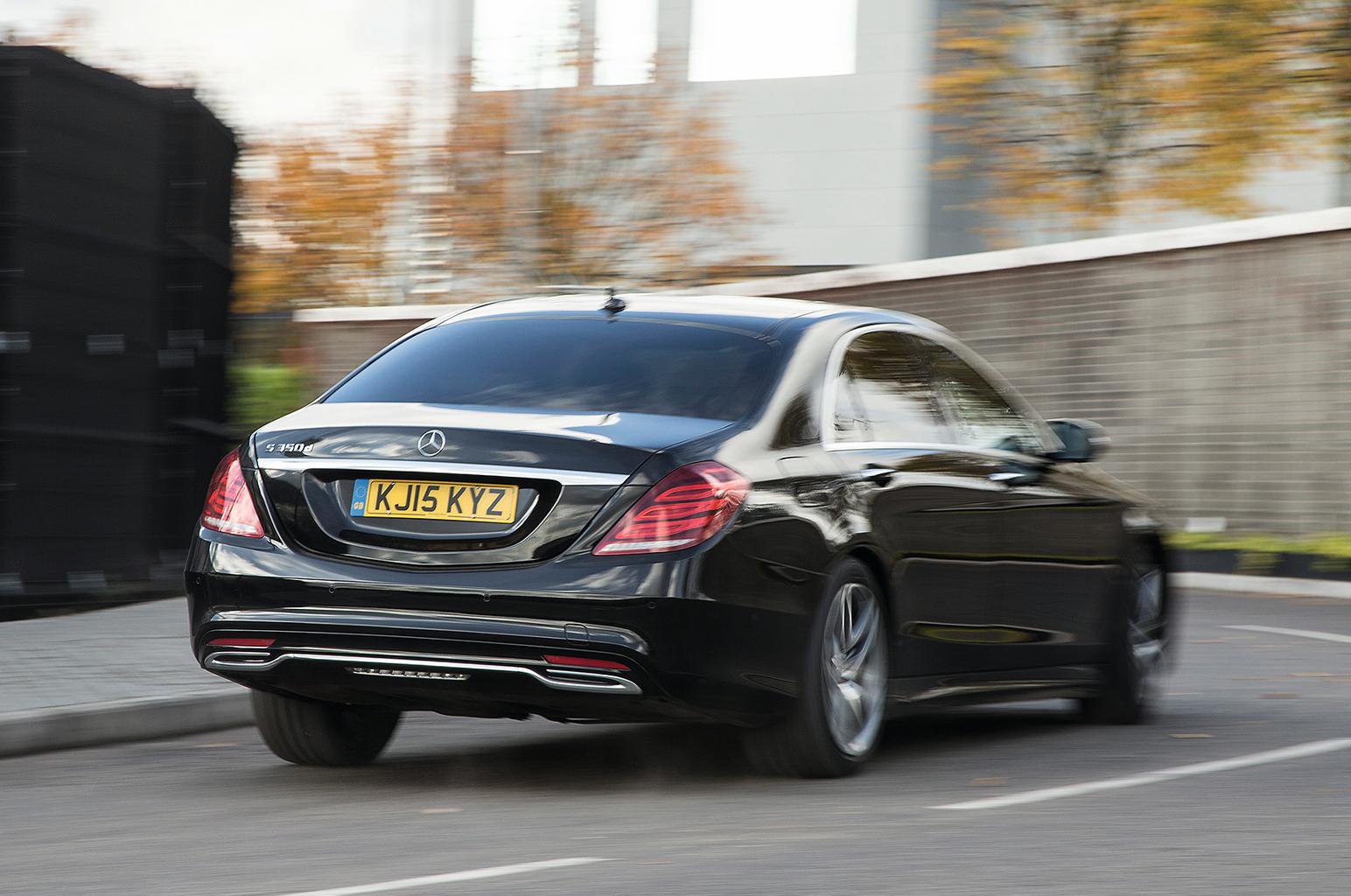 The most economical pre-facelift S-Class is the S500e plug-in hybrid, with an NEDC combined fuel consumption of 100.9mpg. However, unless you do a lot of short journeys and utilise every available charging station, you’re unlikely to come anywhere near those figures in reality. Next up is the S300h hybrid with 61.4mpg. Again, you’re unlikely to match that excellent figure in daily use, but you might still achieve a similar figure to the S350d diesel, which claims 52.3mpg if motorway work makes up the majority of your driving.

Facelifted cars received revised engines and some got mild hybrid technology to improve economy figures. There were also tested under the new WLTP fuel economy rating system, which is why some models appear to have become less efficient. The S560e is still the best, with 122.8mpg, followed by the S450 and S500 mild hybrid petrols, which both achieve a combined 36.2mpg. AMG customers will have to take poor economy figures (24.4mpg for the S63 and 18.6mpg for the S65) on the chin. Both the S350d and S400d get a combined figure of 44.1mpg, which is lower than before but much more realistic.

Not all of the engine options were available prior to the 1 April 2017 tax rule changes, so we're only focusing on those that were here. The lowest is the petrol plug-in hybrid S500e at 65g/km, followed by the diesel hybrid S300h at 120g/km and the regular diesel S350d with 151g/km. The petrol hybrid S400h is next with emissions of 154g/km, but things get significantly worse with the pure petrol models since the S500 puts out 207g/km, with the S63 and S65 AMG models having the worst figures of 237g/km and 279g/km, respectively.

Tax for cars registered before the changes of 1 April 2017 came into force will vary depending on the CO2 output, so will favour the plug-in hybrid and hybrid model and to a certain extent the diesel, but still at a fairly high rate. Cars registered after that date will pay the new flat rate, which is a little less, as well as a supplementary charge for cars that cost over £40,000 new, which all S-Classes do. Current rates are £150 a year for the road tax and £325 a year for the luxury car tax.

Servicing costs will be large, but Mercedes offers a number of service plans that offer more convenient ways of paying, including direct debits. Unfortunately, whether you opt for a plan or just pay for each individual service, the costs tend to be greater than those of rivals such as Audi and BMW. 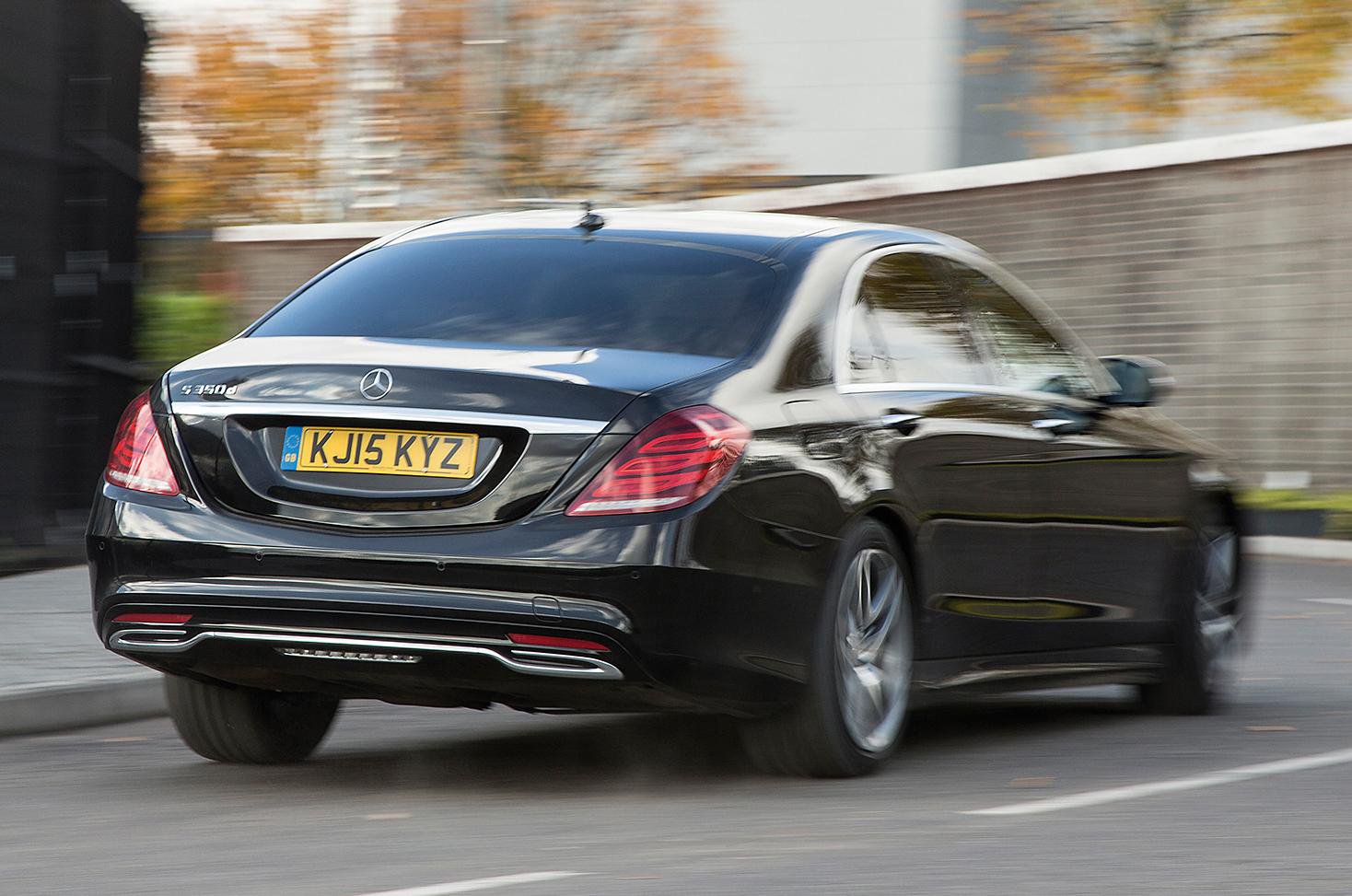