2015 Frankfurt motor show - our stars of the show

Our pick of the best cars from the Frankfurt motor show, including models from Jaguar, Bentley, Volkswagen, Peugeot, Renault and Porsche... 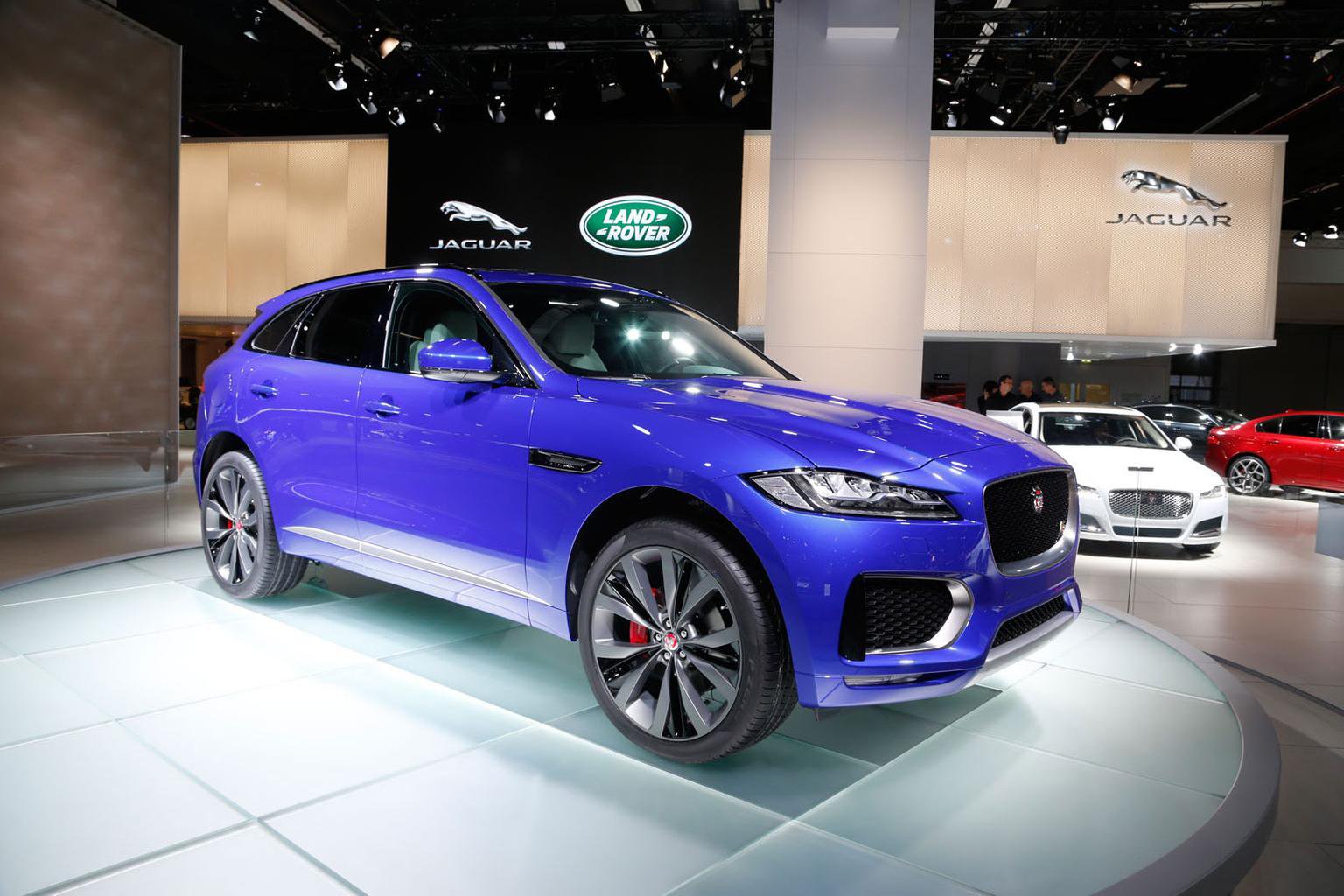 There were luxury SUVs and electric concepts, but what caught the eye of our team? Here are our stars:

A production version of the Audi Q6 e-tron is set to go on sale in 2018, and by then it will have some tough competition in its class.

The Tesla Model X goes on sale next year and will be the closest rival to the all-electric Q6, but with a power output of up to 496bhp, a zero-emission range of 311 miles, and a starting price around £60,000, the Audi could prove a hit.

Bentley's imposing Bentayga SUV was the show stand-out for me, introducing a completely new and seductive kind of luxury and class to the age-old marque, and bringing with it a cleaner, new-era W12 engine destined for use in other Bentleys and across the group.

I've never been one to swoon at the sight of a supercar. I imagine trying to park them at Tesco or get stuff in the boot at Ikea. I do like something cheap and clever however and that is what appeals to me about the Citroen Cactus M concept.

I like the C4 Cactus for its comfort and clarity of purpose. A chunkily-styled, four-seater convertible with the same simple aims and pragmatism feels like it creates a niche occupied just by itself. If the price was right, I think it would sell.

The Infiniti Q30 is the brand's first attempt at a premium small car. It looks great but has it got what it takes to challenge Audi, BMW and Mercedes-Benz?

We'll find out when it arrives early in 2016. Here's hoping it's the big seller Infiniti has been waiting for.

The F-Place is a car you can love with both your heart and your head. Jaguar says it'll be as good if not that than a Porsche Macan to drive while having the space and practicality to match the BMW X5.

Throw in best-in-class fuel economy, an incredibly generous amount of standard kit, an attractive starting price and positive early residuals and you have 2016's most wanted new car.

Mazda is on a roll at the moment, with desirable models and its frugal Skyactiv technology proving popular with customers.

The Koeru concept car points towards a sleeker crossover to sit between the CX-3 and CX-5. It may or may not take the CX-4 name – the number four is unlucky in Asia - but it would make another great addition to Mazda’s range.

The Peugeot Fractal shows the future of the company’s i-Cockpit, and the future looks promising.

Not only does it have lots of touchpad, touchscreen and head-up technology on display, but it also has a futuristic sound system that can create the illusion of movement. Peugeot bosses promise that a lot of this will make it into future cars, too.

Alright, so Porsche’s Mission E isn’t yet a production car. It is, however, very close to production, as Porsche looks to topple electric car giant Tesla with its own four-door electric saloon.

Porsche’s concept uses two electric motors to produce a combined power output of 600bhp, with an electric range of 331 miles.

The new Renault Megane manages a neat trick of looking grown up inside and outside, yet retaining some hints of the cheeky character that has worked so well on the Clio and Captur.

In many ways, nothing else would have done: to fight the likes of the VW Golf half-heartedly is a hiding to nothing. But Renault has responded to its critics in fine style, and if it drives and is priced as well as it is styled and equipped, it deserves success.

We know Volkswagen can build a nicely finished vehicle but its Qashqai rival, the Tiguan, has always felt like a bit of a poorer cousin compared with the likes of the Passat and Golf.

That appears to have changed with the new generation, which gets more efficient diesel engines, fabulous chunky looks and an immaculate cabin. If VW gets the monthly finance costs right, it’ll be a smash.