Volvo's all-new flagship, the S90 saloon, is due to arrive later this year... 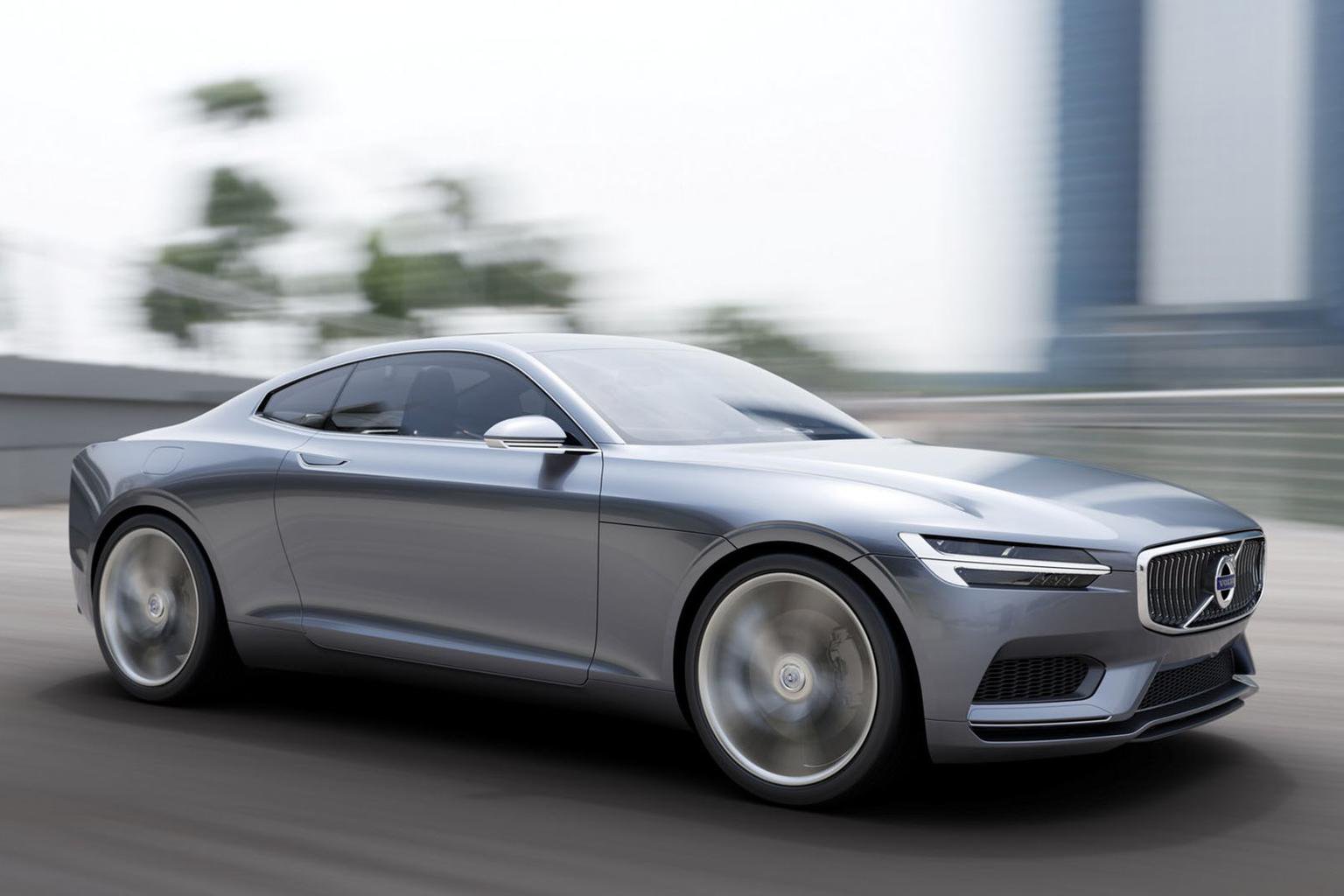 Volvo has revealed the first details of its new flagship saloon.

What is it?
The Volvo S90 will replace the S80 as Volvo’s flagship saloon when it is launched later this year. It will rival the likes of the Audi A6, BMW 5 Series, Mercedes E-Class and Jaguar XF.

It is based on the same chassis technology as the reborn Volvo XC90, which was developed at a cost of £6.5bn and will underpin all of the firm’s new large and medium-sized vehicles.

Styling is expected to be heavily influenced by the Volvo Concept Coupe (pictured), albeit modified as a five-door saloon

Volvo UK managing director Nick Connor said: "The S90 clearly demonstrates the transition we are going through. I actually think people will be even more surprised when they see it than they were when they saw the new XC90.

"It really is quite impactful; a car that your eye just keeps getting drawn to. The design and dimensions make it a far more premium looking car than the S80, the interior is an evolution of the XC90's, but a step up again, and it has a real distinction about it."

A Volvo V90 estate is expected to go on sale less than a year after the S90 is launched.

What engines does the S90 get?
We’d expect the engine line up to closely mirror that of the XC90. That means a range-topping hybrid, badged T8 ‘Twin Engine’, which uses a supercharged and turbocharged 2.0-litre petrol engine to power the front wheels while a 79bhp electric motor propels the rears. An all-electric range of around 30 miles should be possible, and official fuel economy is likely to be more than 100mpg,

In addition, Volvo will offer two diesel engines in the S90 – both four-cylinder units that will be badged D4 and D5. In the XC90, the D5 produces 222bhp and 347lb ft of torque and achieves 47mpg when linked to a four-wheel-drive system.

The 187bhp D4 has 295lb ft of torque, and in front-drive configuration achieves up to 56mpg.

How much equipment does it come with?
Volvo's vice president of product strategy, Lex Kerssemakers told What Car?: 'We have to learn from the XC90,' said Kerssemakers. 'The incredible reaction we’ve had to that car shows that we are on the right track with design, the interior treatment and the in-car technology.'

The XC90 has one of the best cabins available, majoring on interior space, comfortable seats and a dashboard that has only six buttons and which incorporates a new generation of control screen, which has proved intuitive and quick to use.

How much will the S90 cost?
Prices for the Volvo S80 start at around £30,000. We’d expect that to rise to nearer £35,000 when the new car arrives, with its state-of-the-art platform and in-car technology.

Can I get a discount?
Volvo has become well-known for huge discounts, but it’s likely to be buoyed by its success with the XC90, and is understandably eager to end its willingness to haggle and start recouping its investment on the new range of cars.

However, with its rivals offering generous incentives, it is likely that 5% savings will follow a few months after launch in early 2016.

Volvo knows it faces stiff competition, but its sales ambitions are relatively modest, and it is confident that it can achieve them by offering an alternative to the mainstream German brands.

"Volvo now has the self-confidence to go its own way - we have no interest in copying the German brands," said Connor. "There is no point in trying to outhandle the 3 Series or whatever, we have our own values around exterior and interior design, safety, comfort and powertrain advancements that stand out for their own qualities.