The £60k I-Pace SUV is Jaguar’s first electric car and the first true challenger to Tesla, but what will our readers make of it?... 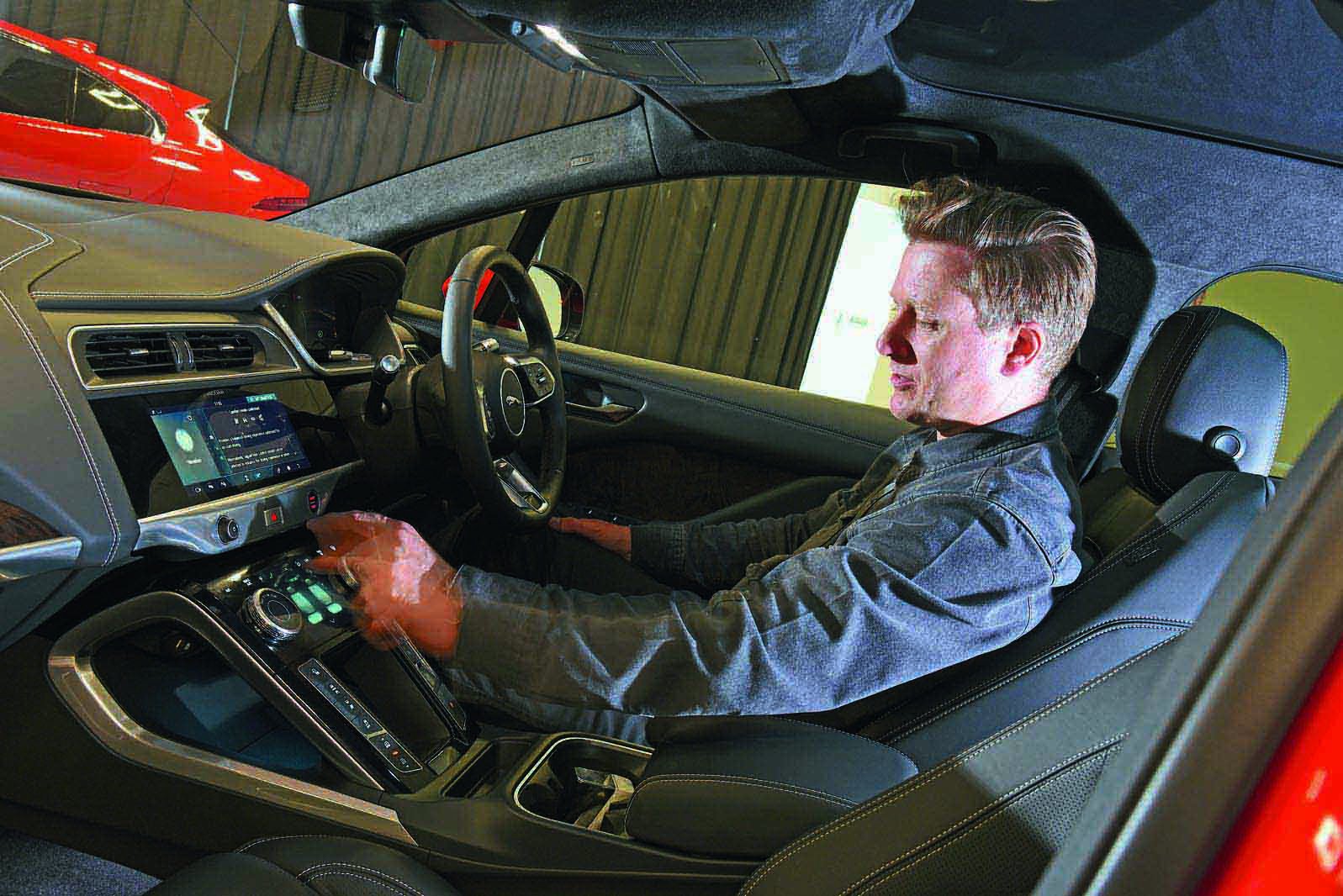 “I’m very interested in electric motoring, but it was the I-Pace’s attractive, muscular shape that really caught my eye.

“Jaguar calls it an SUV, but I wouldn’t. It’s great to see the brand creating a new shape of car.

“People might expect the I-Pace to be incredibly spacious, due to the packaging benefits afforded by an electric drivetrain, but it’s actually quite cocooning – some might say claustrophobic. That was a surprise, but I like it, because it feels very sporty to me.

“It’s not as practical as my car, but it’s still a viable family car, just in the way that a saloon is, rather than a large SUV is.

“The I-Pace’s interior feels premium enough for a £60k car, but it’s not quite up to the standard of Audi or BMW. And while the two touchscreens look good, they’re a bit fiddly to use.

“For 99% of my driving, a 298-mile range is spot on. But if it’s closer to 200 miles in reality, that becomes a problem. And a lot of people won’t tolerate the significant charging time on long journeys.

“The I-Pace will accelerate the ongoing change in Jaguar’s brand image; seeing one on a forecourt will have a big impact on people.” 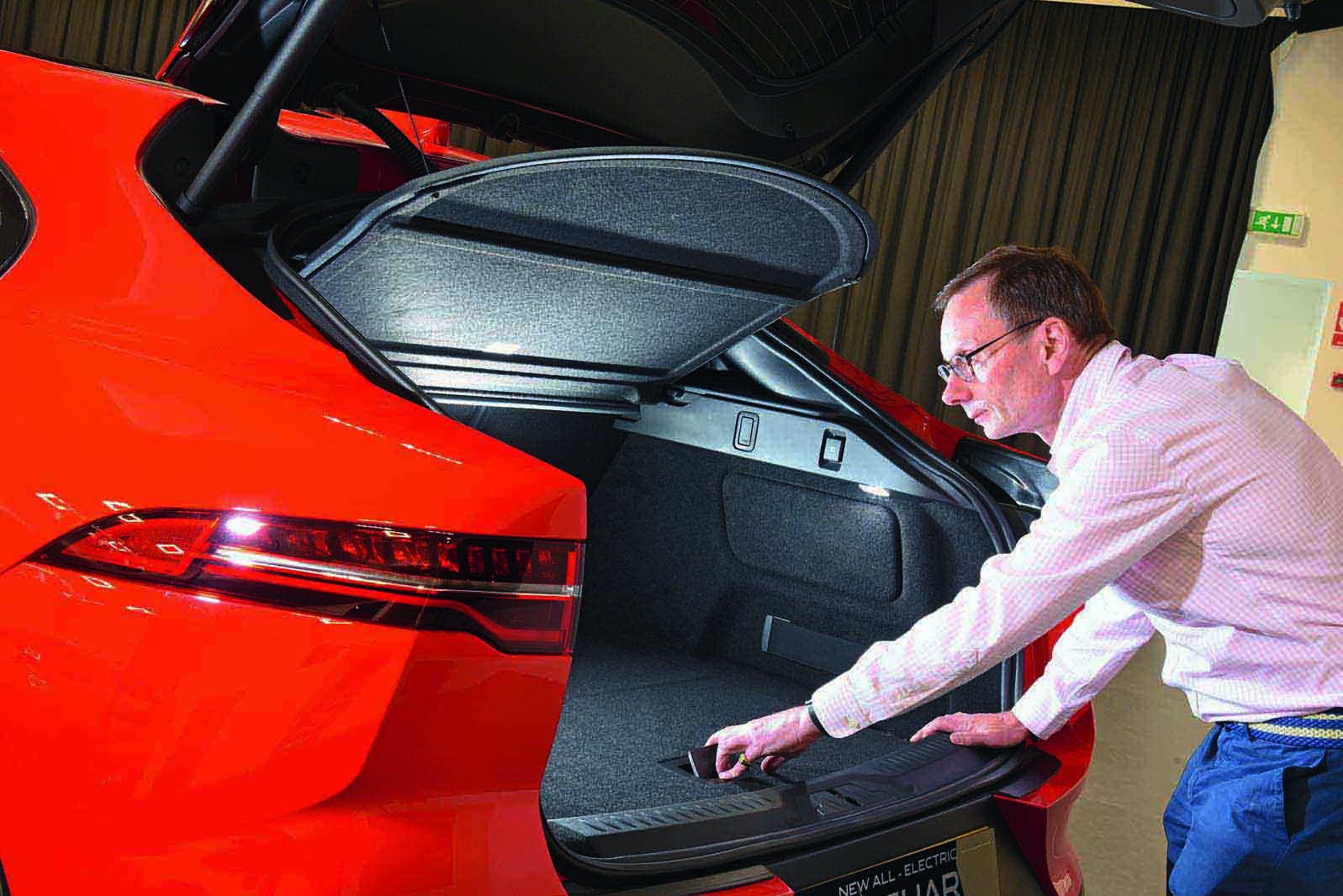 “My interest in the I-Pace came from watching a video about it on YouTube. It captured my imagination, because I’d never considered that an electric car could be a performance model.

“The economics don’t quite stack up yet; although the I-Pace will be comparatively cheap to run, you can get a very luxurious petrol car for £20k less.

“The I-Pace does make me think about pollution and such, but I still want a ‘driver’s car’. I’ve ridden in a Tesla and was very impressed with its acceleration and quietness, and I’m sure the I-Pace is much the same.

“However, Tesla’s build quality isn’t as good as Jaguar’s.

“While the I-Pace is a great car, and its range will be more than enough for most people’s daily needs, one must consider the UK’s public charging infrastructure; I don’t think it’s extensive or quick enough yet.

“I’ve always driven saloons, so the I-Pace would be my first SUV – although it is still relatively low. I like the design, and it has as much room as my XF inside.

“And if the reports are to be believed, it will be just as much fun to drive, too.”

Next: more readers cast their verdicts > 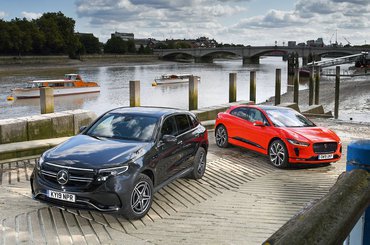