Kia's family hatcback gets more technology, a wider range of engines and more space inside – here's everything you need to know... 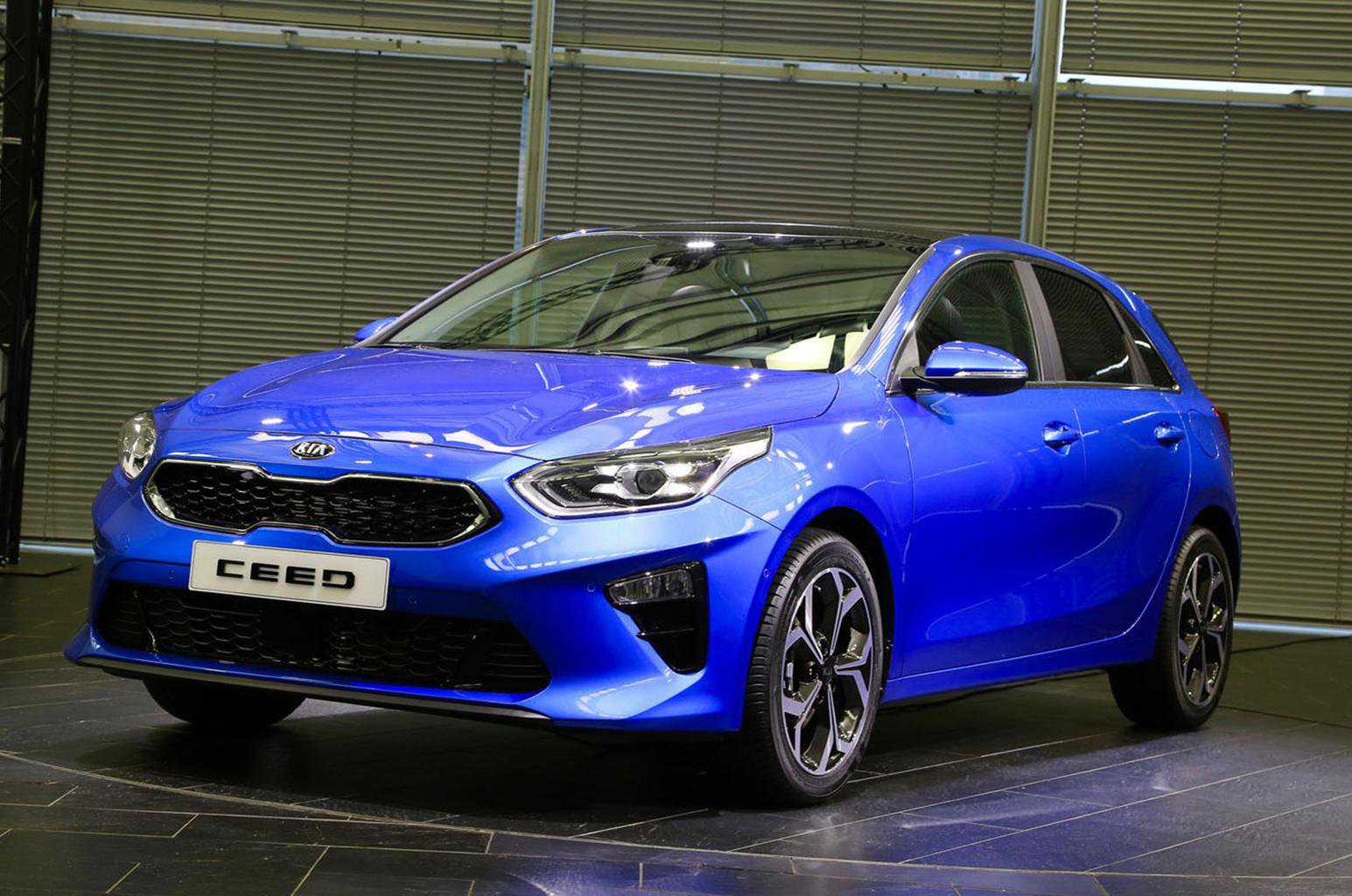 Kia caused a big stir at last year's Frankfurt motor show when it unveiled the Proceed concept car. With its agressive, swept-back look, the Proceed was intended to show how the third generation of Kia's Ford Focus and Vauxhall Astra rival would look, as well as previewing an all-new body style.

Although the rakish looks of the Proceed concept have been toned down heavily for production, the new Ceed still sports a far more athletic image than the old car. The other big change is to its name, with the apostrophe in Ceed gone. 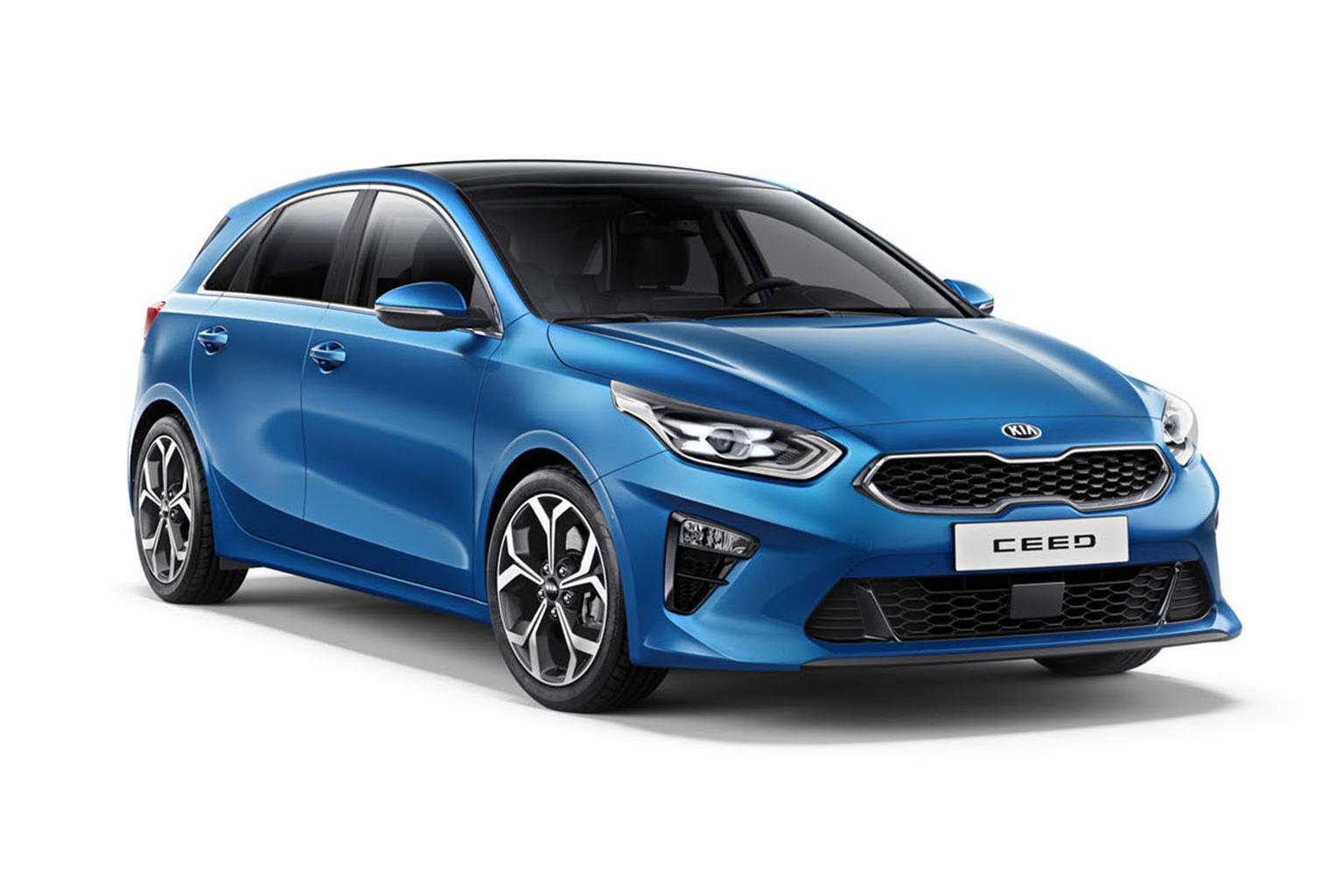 The new Ceed is lower and wider than the car it reaplaces, with new exterior features, including a larger front grille, lower air intakes in the front bumper and standard LED lights at the front and rear. There's also a new boot spoiler at the rear to give the car a sportier look. Buyers will be able to choose from 12 different paint finishes, and alloy wheels ranging from 15-17in.

There's no three-door version of the Ceed this time; the car will initially go on sale in five-door hatchback form only. There will, though, be a new 'extended hatchback' version arriving soon after launch, and it's that model which the Proceed concept car most closely previews. As well as the Proceed, Kia is known to be considering a crossover-style version to appeal to SUV buyers.

It's known that Kia wants to move the Ceed range upmarket and into territory occupied by premium rivals including the Volkswagen Golf and Audi A3. It's also worth noting that the Ceed is an extremely important car for Kia, and currently accounts for 16% of the brand's sales in Europe. 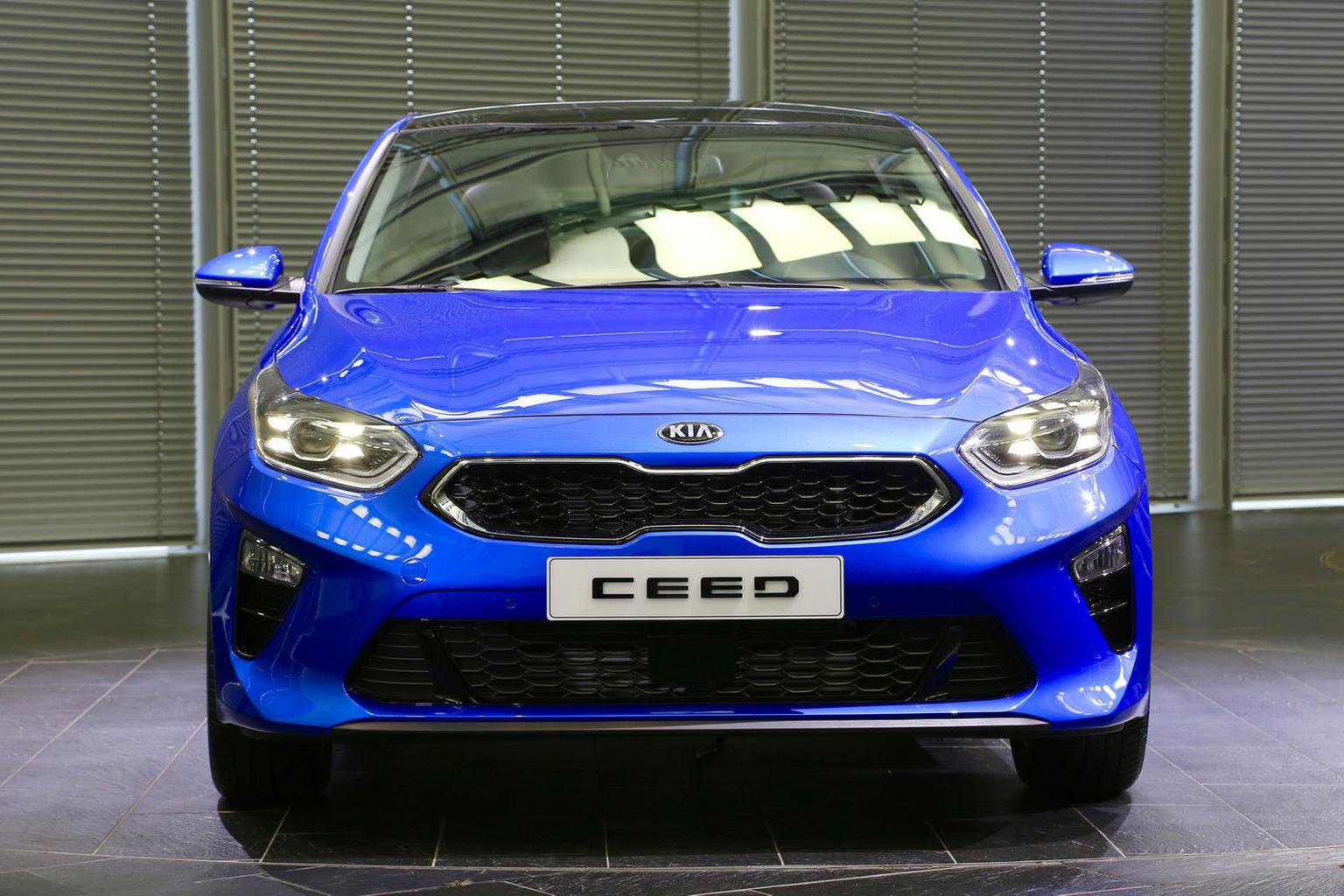 The biggest visual changes to the new Ceed have taken place inside, where there's a new free-standing infotainment system that takes pride of place. This touchscreen set-up should prove easy to use and will run the same infotainment and navigation software already seen in the rest of Kia's range. As standard, the screen comes in 5.0in form, but can be upgraded to either a larger 7.0in or 8.0in screen with integrated sat-nav.

Underneath the new screen are three rows of buttons for the ventilation and climate controls, while the instrument cluster has a larger central screen for essential information.

Ease of use is something we like about the current Ceed, so Kia will want to keep its interior accessible and practical. In fact, the Ceed's boot is now larger at 395 litres, meaning you can get more into it than in a Focus, Astra or Golf. A Skoda Octavia can still carry substantially more, though. 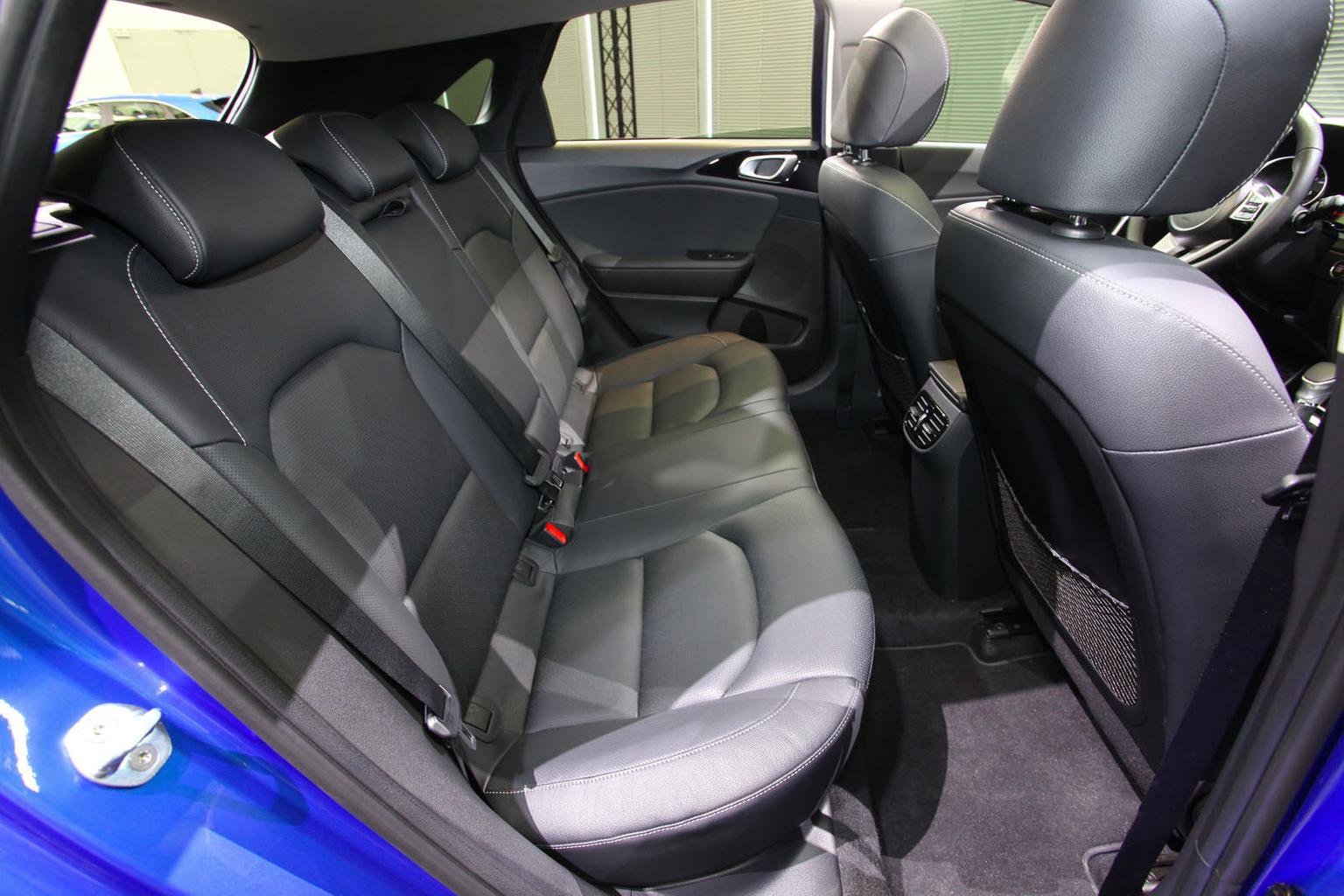 Petrol options in the new Ceed include an updated version of the brand's 118bhp 1.0-litre engine, plus a new 138bhp 1.4-litre which replaces the old Ceed's 1.6-litre petrol. There's also an entry-level non-turbocharged 1.4-litre petrol with 99bhp.

There's also a single 1.6-litre diesel aimed at drivers covering higher mileages. The new engine will be offered in 113bhp and 134bhp forms, and emits less than 110g/km of CO2. A six-speed manual gearbox will be standard, with a seven-speed automatic offered as an option on some models.

While no hybrid or plug-in hybrid version of the Ceed has been announced yet, Kia will be looking closely at whether it can borrow technology from the Niro small SUV and adapt it into the new hatchback. 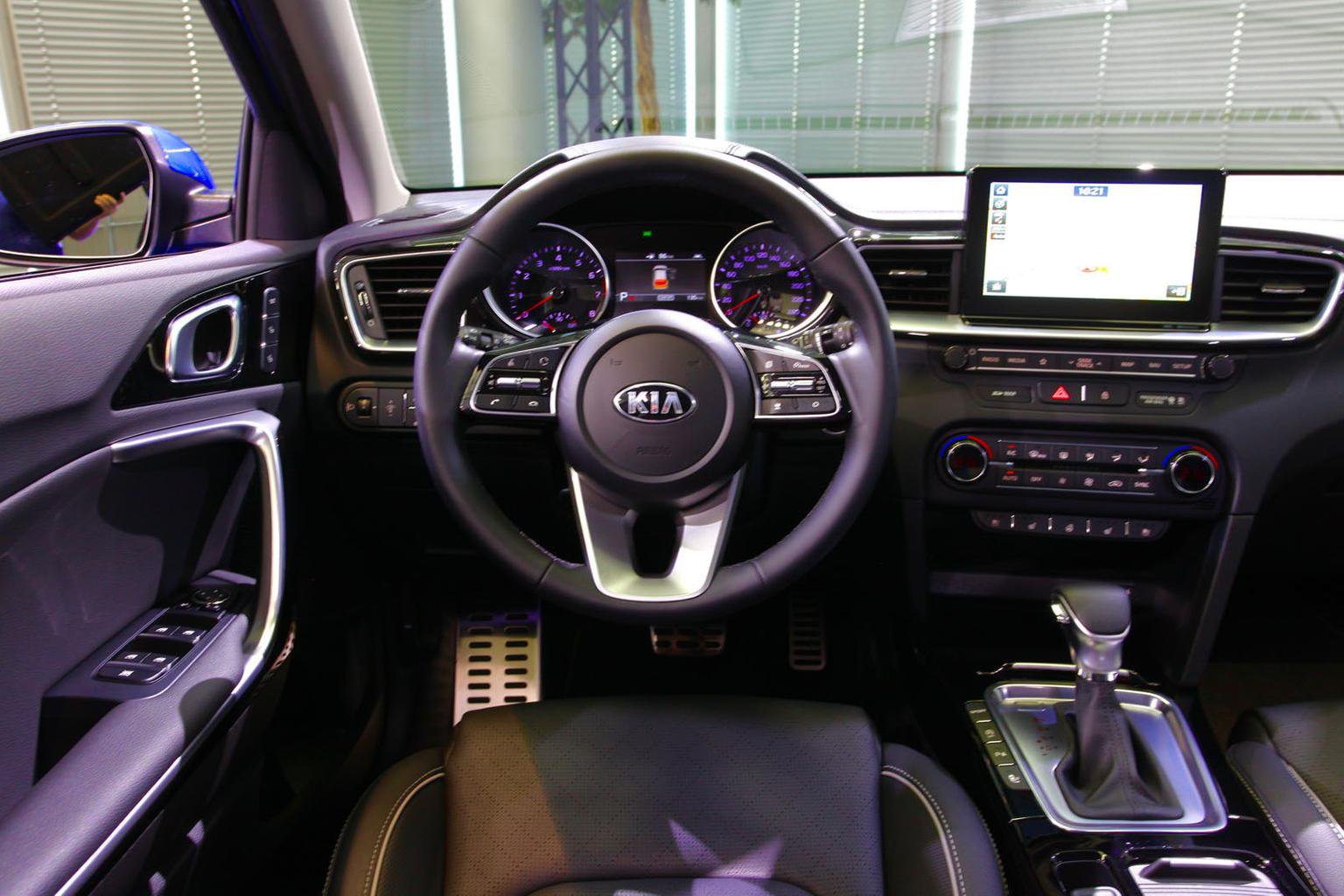 The Ceed's options list now includes a heated windscreen, as well as a wireless mobile phone charger, heated and ventilated front seats and heated rear seats. An optional 'Active Air Flap' can close and open automatically to help improve fuel economy, while a special 'Eco Pack' gets you bespoke Michelin tyres, an underbody cover and lower suspension too.

Seven airbags come as standard, plus a driver attention monitor, lane-keeping assistance and automatic emergency braking. The Ceed can also be specified with a semi-autonomous system which allows the car to accelerate, brake, steer and change lanes by itself at speeds of up to 81mph. Additional optional systems include adaptive cruise control, and blind spot monitoring and self-parking systems. 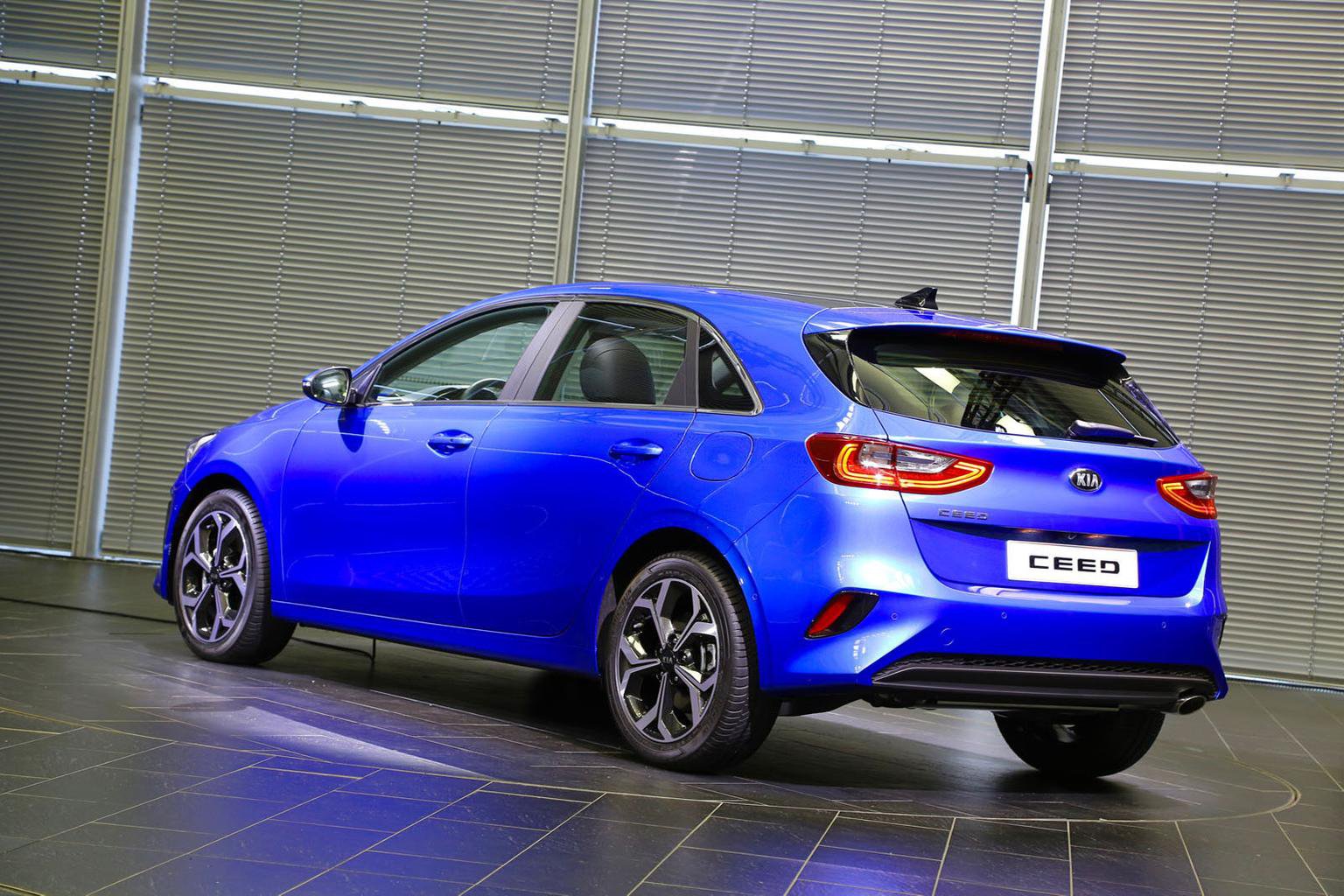 It's too eary to say how much the new Ceed will cost for certain but, given the scope of styling and technological changes we'd suggest a modest rise from today's starting price of £15,365. Even at the current price, the Ceed is cheaper than both the Astra and Focus, so there's room for that price to rise while still remaining competitive. Kia's market-leading seven-year warranty should entice buyers, too, as should attractive PCP finance deals.