5 reasons to buy a BMW 2 Series

Tired of family hatchbacks? Stepping up to a compact coupé could be the answer, and the BMW 2 Series is a great example of the breed...

The BMW 2 Series is based on the same underpinnings as the smaller BMW 1 Series hatchback, but it's aimed at young families who don't want a traditional hatchback.

Some coupés can be flawed when it comes to practicality, but the 2 Series is great if you still need to carry four passengers. It's also elegantly styled inside and out, and handles sweetly. Even among rivals like the Mercedes-Benz CLA, the 2 Series makes a good case for itself being on your new car shortlist.

You can watch our sister title Autocar test the performance-oriented M235i version of the 2 Series in the video below.

Here are just 5 reasons to put a BMW 2 Series on your driveway.

5 reasons to buy a BMW 2 Series

The 2 Series has the kind of pointy-feeling handling which encourages spirited driving, and if you take the car along some brisk country roads it's guaranteed to leave you smiling. Its steering is light and direct, and it rides comfortably on most UK roads.

Like most coupés, the 2 Series won't be winning any awards for its rear seats, but they are fine for shorter journeys. You do get plenty of space for those in the front, though, and a relatively spacious boot. 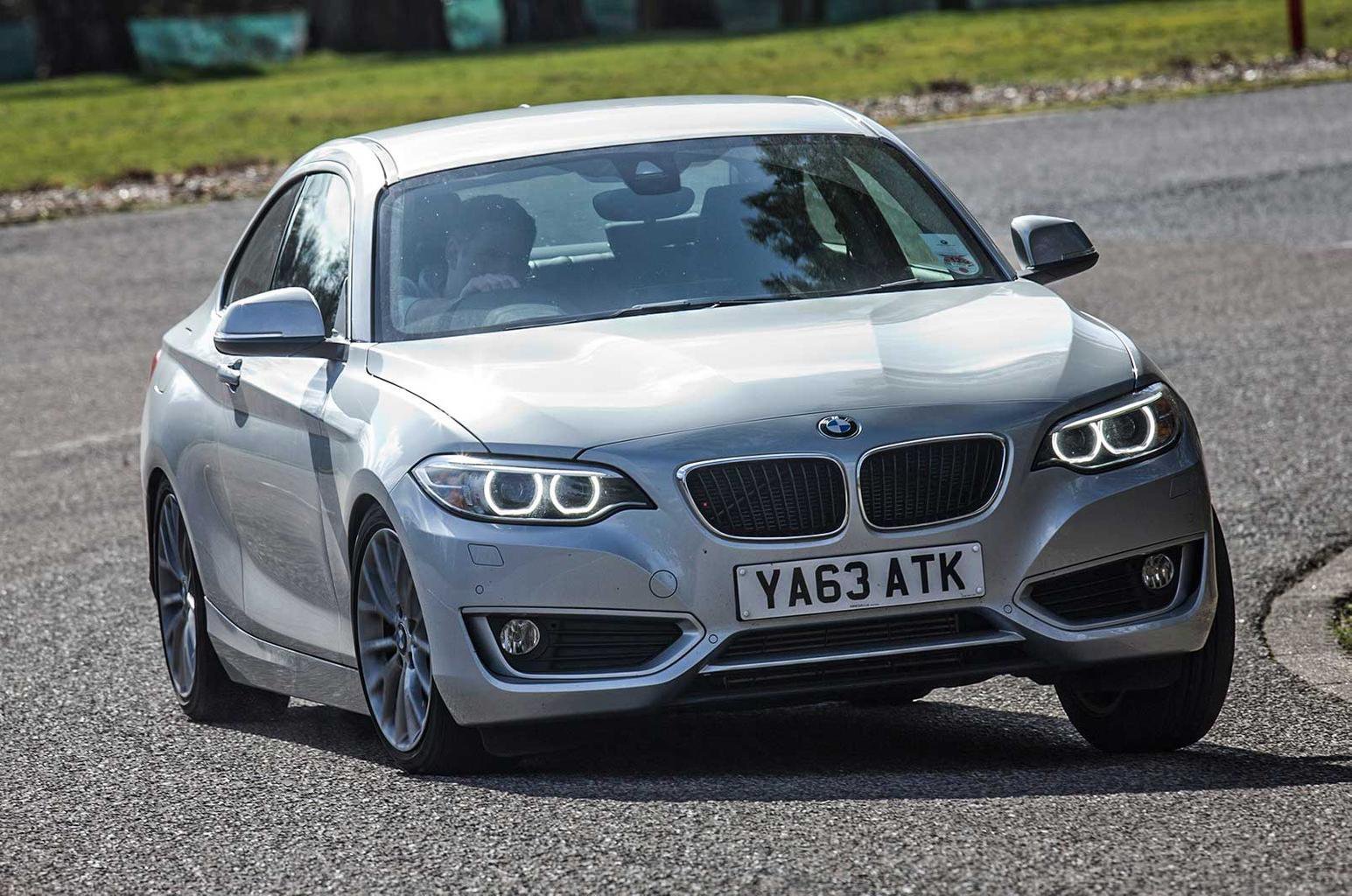 There's six engines available in the 2 Series - three petrols and three diesels. Our favourite is the 220d version, because you get 188bhp, making for near-hot hatch performance. Go for the M235i and you'll have a 3.0-litre straight six petrol engine to play with.

iDrive is BMW's standard infotainment and sat-nav software, and it comes on every one of its models. It's one of the best systems around, and its easy-to-navigate menus, rich graphics and intuitive layout sets it a cut above the rest in this class.

You can choose between four trim levels on your 2 Series, but in truth there's rarely any need to look past the standard SE specification. This gets you most of the kit you're going to want, including rear parking sensors, sat-nav and 17in alloy wheels. 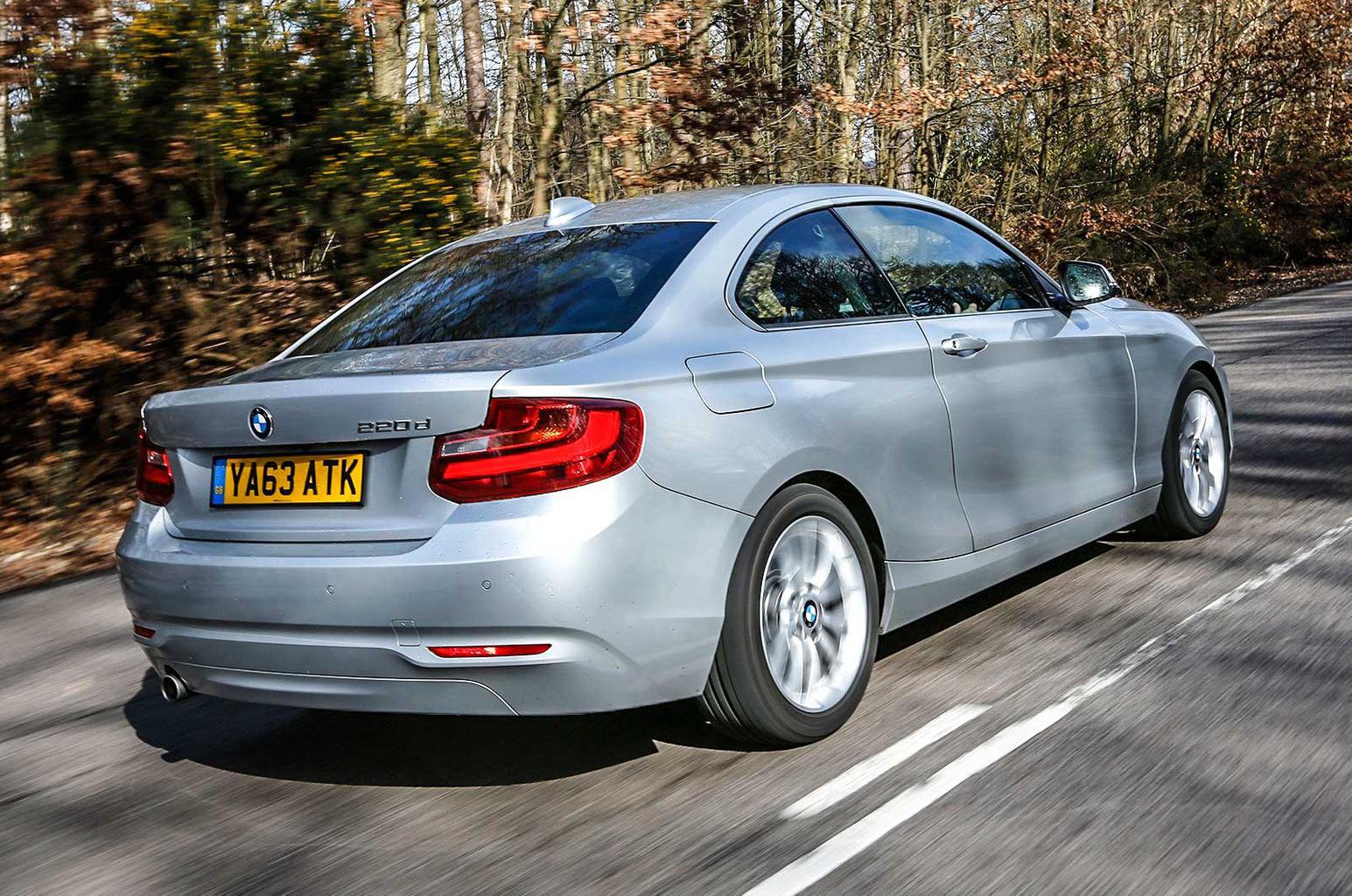 The 2 Series has only been on sale since late 2014, meaning there are only a few examples available on the used car market. Prices for the cheapest models start at around £15,500 for the cheapest petrol models, with our recommended 220d diesels only costing about £500 more.

In terms of advice when looking at a used car, the usual applies. Check the bodywork and alloy wheels for signs of wear and tear, make sure all of the car's infotainment package works as described and check its service history. If you're buying a diesel, then remember that if your car is confined to short, urban journeys then its Diesel Particulate Filter (DPF) could clog up - leading to an expensive replacement if not fixed. 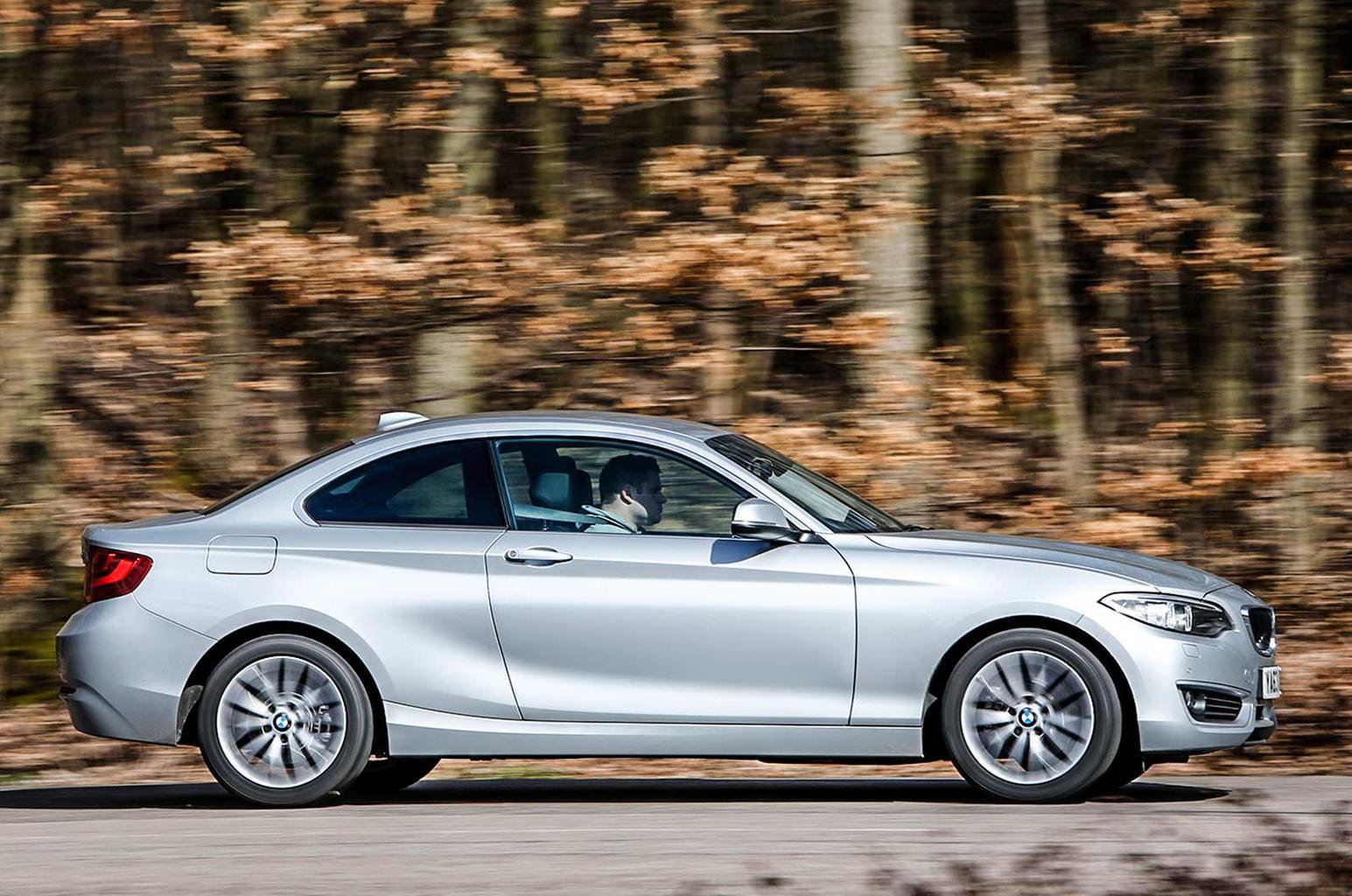 Read more about the BMW 2 Series

Buy a BMW 2 Series through What Car?

Lease a BMW 2 Series with What Car? Leasing