Thrills meet daily usability in these upmarket four-wheel-drive rocketships. But should we be listening to the gospel according to Audi or BMW?...

Before you skip this section on the assumption that it’ll be a thoroughly one-sided affair, here’s a spoiler: it isn’t.

Yes, passengers would undoubtedly choose the Audi RS3 if they had to travel in the back. Getting in is a darned sight easier, for starters, because it has rear doors. In the BMW M240i, you need to duck under a low roofline and force your torso through a narrow gap between the bodywork and front seatback.

And while there isn’t much between our contenders for leg room, rear head room in the M240i is terrible. Anyone taller than five feet will need to cower. A couple of six-footers won’t grumble about travelling in the back of the RS3 – and you can even carry five people in emergencies. The M240i is a strict four-seater. 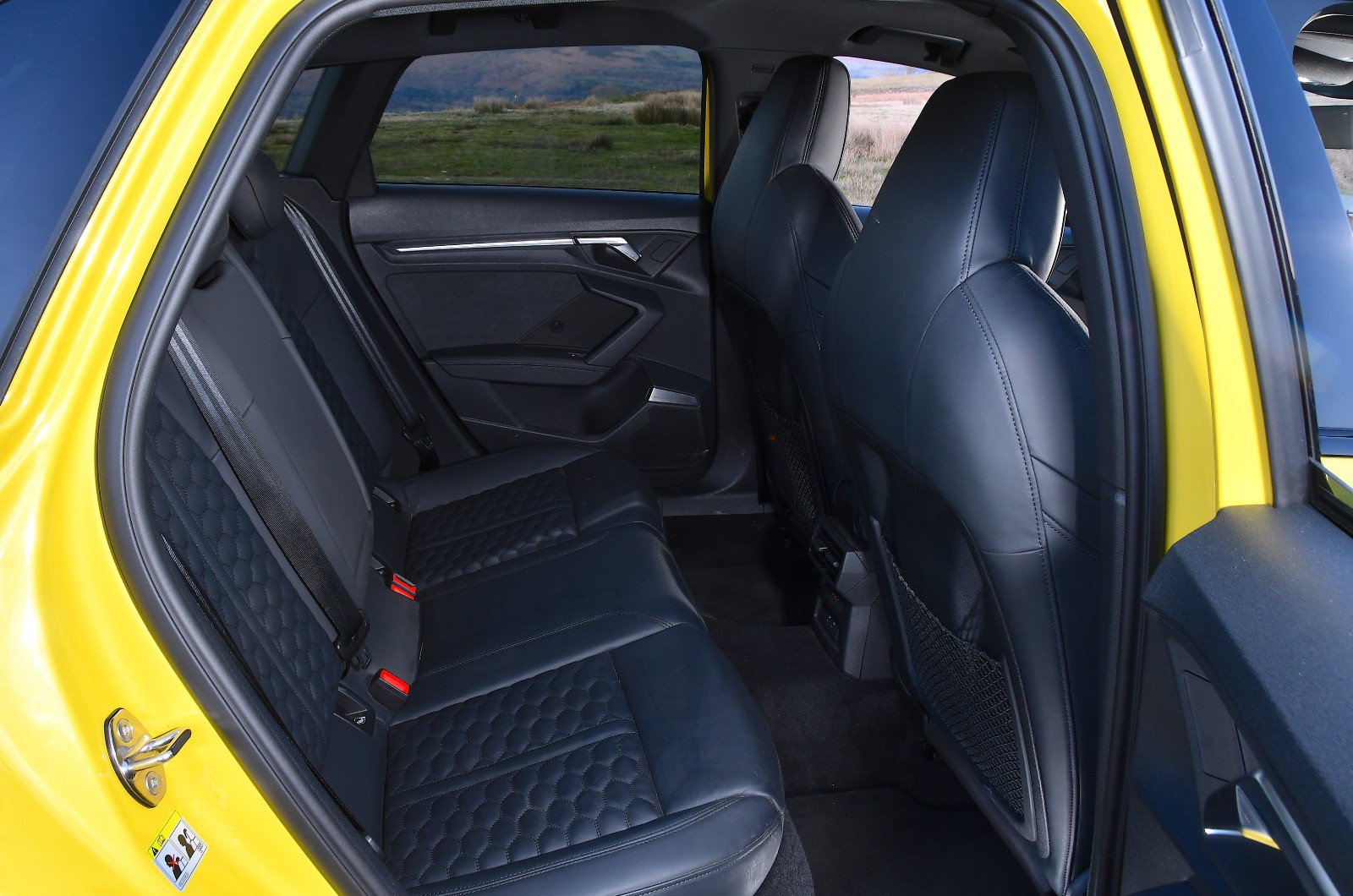 Surprisingly, though, the M240i has the bigger boot. It can accept an impressive six carry-on suitcases, compared with a measly four below the parcel shelf in the RS3. This is because the latter’s four-wheel drive system has pushed the boot floor much higher than in regular versions of the Audi A3, making the load bay very shallow. A larger hatchback (rather than saloon) boot opening only goes a small way towards making up for this.

You can at least fold down the rear seats when you need to carry more clobber. In both cars, the rear seatbacks split and fold in a 40/20/40 arrangement. 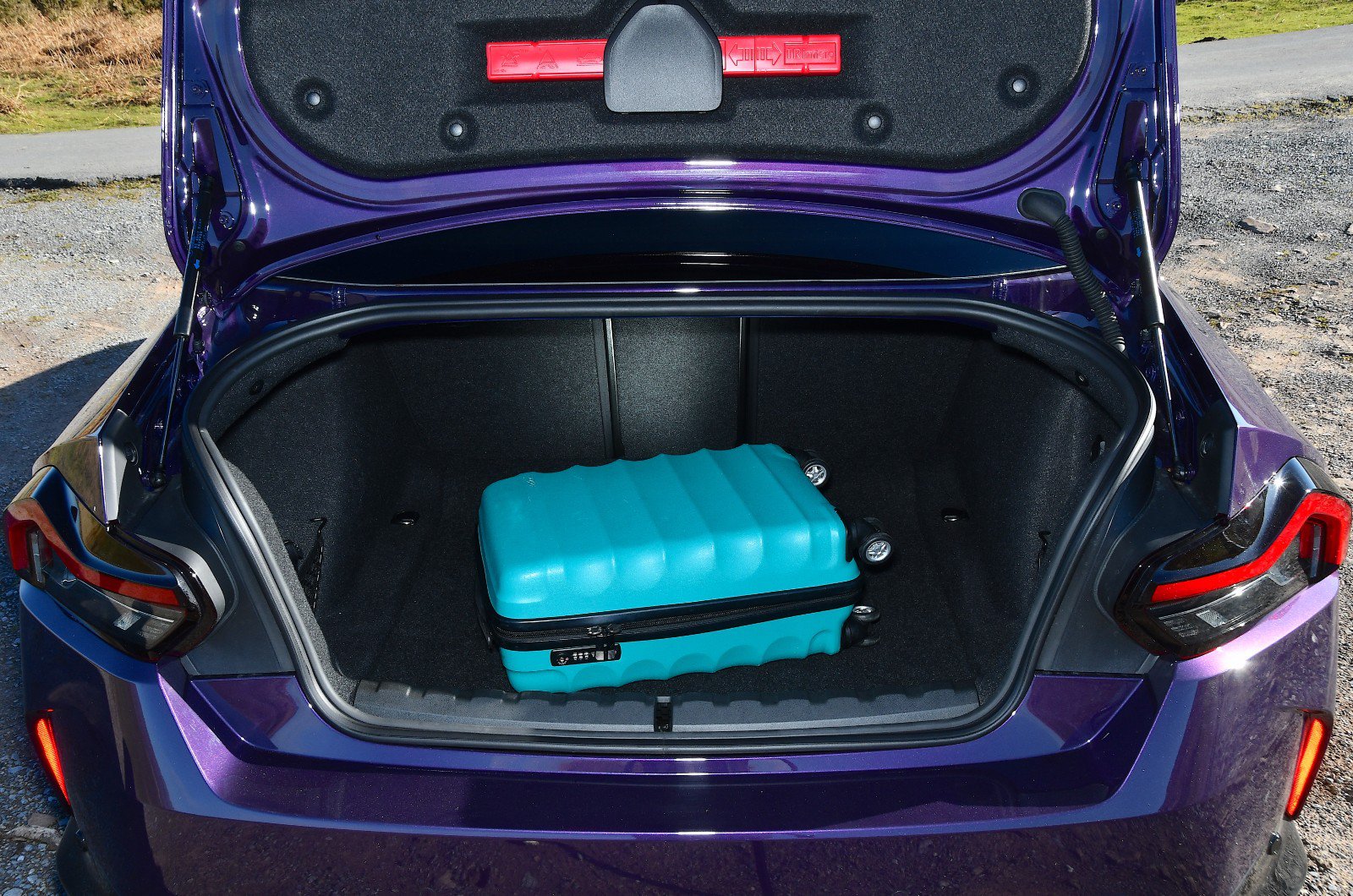 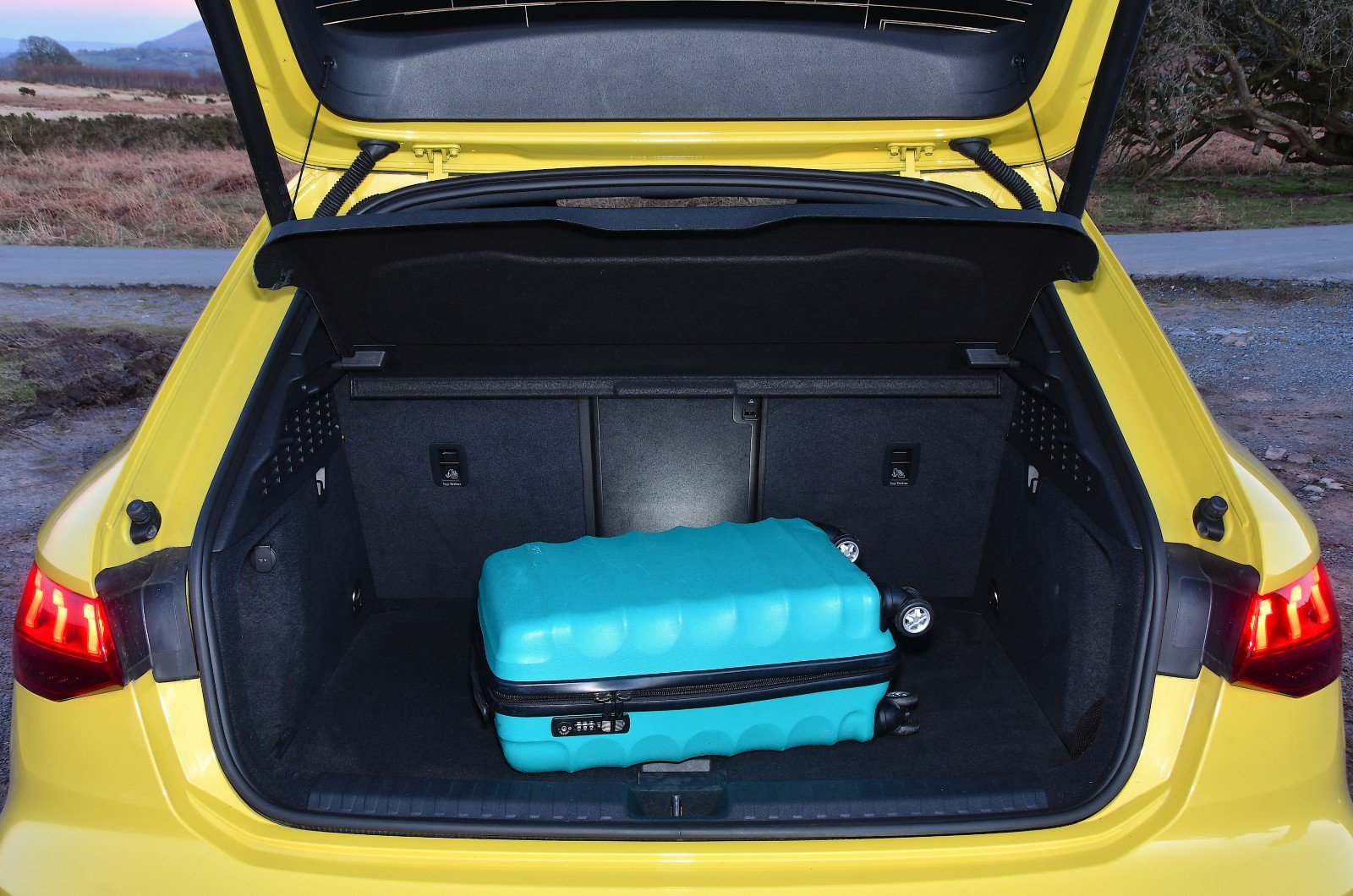