We're searching for the best car in our 48-year history, and today, video revews editor Doug Revolta makes the case for the Mk3 Audi A3...

Stop yawning! An Audi A3 might not hold much romantic appeal in this list of great What Car? cars, but I’m willing to bet that in years to come this particular Mk3 version will represent peak mass-market automotive engineering.  I said stop!

To explain and appreciate the greatness of the third-generation Audi A3, we need to start at the end of its life rather than the beginning.

Upon the arrival of a glamorous new Mercedes A-Class in 2018, we decided to pit the newcomer against two premium-badged rivals that were soon to be replaced: the BMW 1 Series and the Audi A3 Sportback. 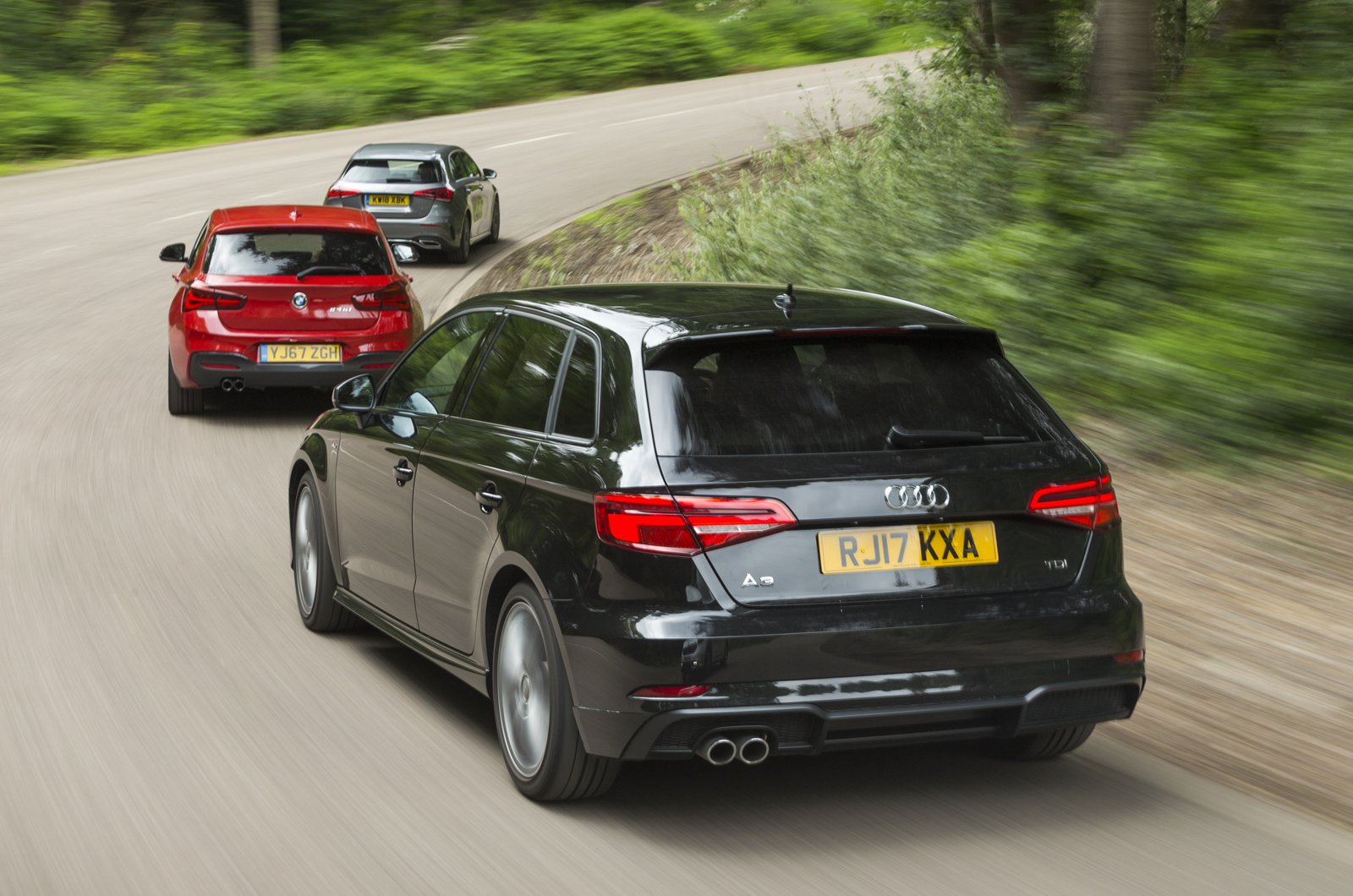 An easy win for the new Mercedes, right? Well, while the 1 Series was indeed blown out of the water by the A-Class, the A3 actually emerged as the winner. An astonishing achievement given that it was launched some six years earlier and the updates since had been small.

Outstanding on the road and practical inside, it was nonetheless the quality of the third-generation A3's interior that really stood out. For outright build quality, you could have pitted it against any car on the road – Mercedes S-Classes, Rolls-Royces, Bentleys included – and the A3 would hold its own, I promise you.

And it was an ergonomic dream, too. Manufacturers now seem to be in a race to make their infotainment systems look as fancy as possible in a showroom rather than focussing on usability. Back then, Audi gave you a super-intuitive rotary controller interface, physical shortcut buttons, and a screen which the dashboard could swallow when you didn’t need it. Simple. 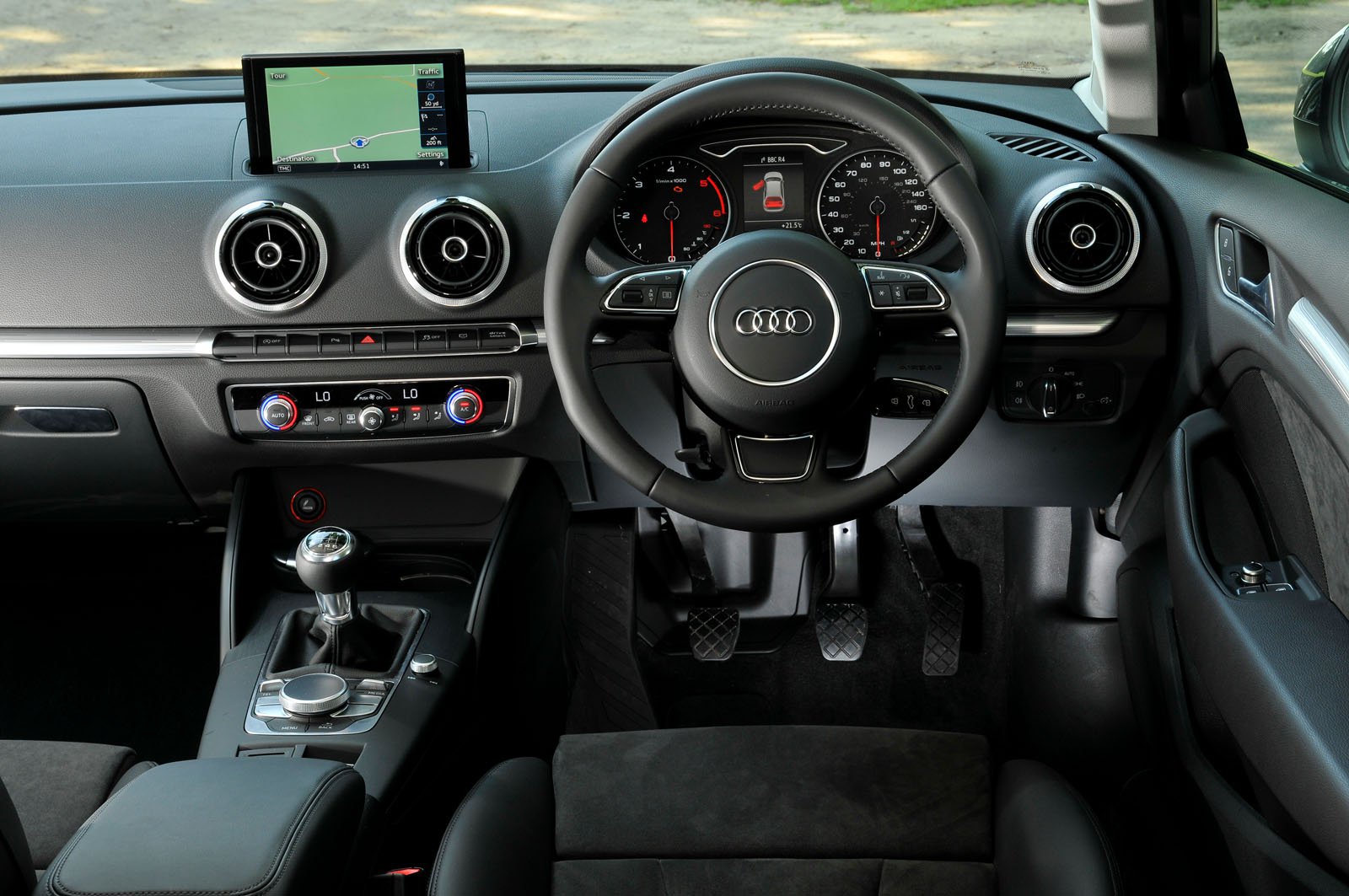 A lot was riding on the car when it was launched back in 2012 – first in three-door form and then swiftly followed by a five-door Sportback. And it was the latter that scooped our top gong at the 2013 What Car? Awards.

The A3 was the first model to sit on the Volkswagen Group’s vastly expensive MQB underpinnings, which cost a reported £50bn to develop. Without getting too technical, MQB was designed by the group to enable all of its mainstream brands – Audi, Skoda, Seat and Volkswagen – to share mechanicals more easily and with greater flexibility.

So, while the third-generation A3 may have looked like a subtle evolution of what had gone before, it was actually a vastly superior car, in every way, to its predecessor. 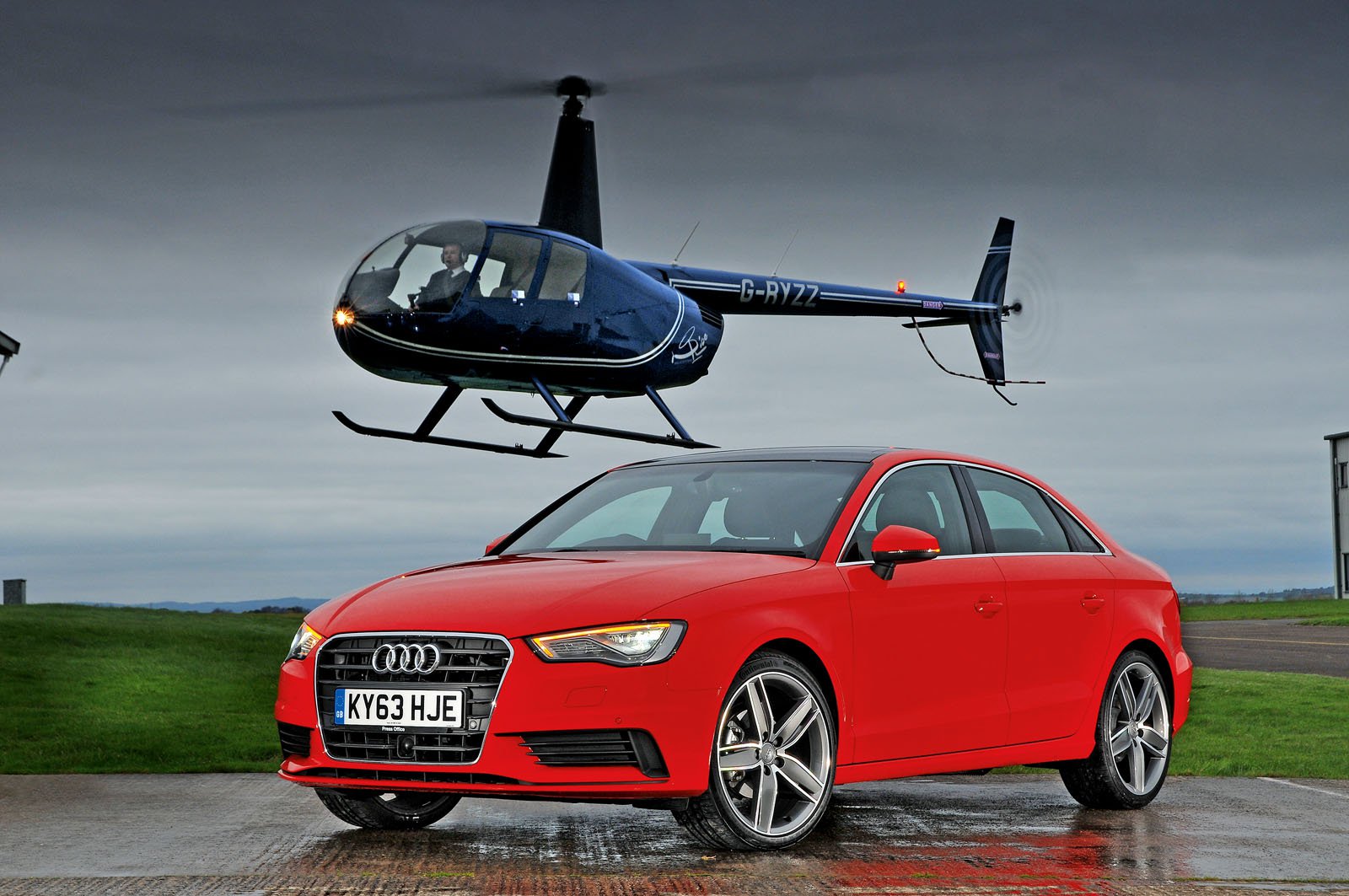 The massive improvements to refinement and interior quality were more than enough to make it a great buy. Meanwhile, excellent driving manners, competitive pricing and a lineup of brilliant petrol and diesel engines sealed the deal on its Car of the Year win, and saw off competition from the closely-related Volkswagen Golf Mk7.

When handing out the award, we said: “It mixes excellent refinement and an accomplished driving experience with easily the finest interior quality ever seen in a small family hatchback."

And if that isn’t reason enough to get you impressed, the regular hatchback version spawned other hugely successful variants. There was a drop-trop, a saloon, hot S3 and RS3 models and even the plug-in hybrid A3 E-tron. Between them all, the A3 badge collected seven What Car? awards in as many years. 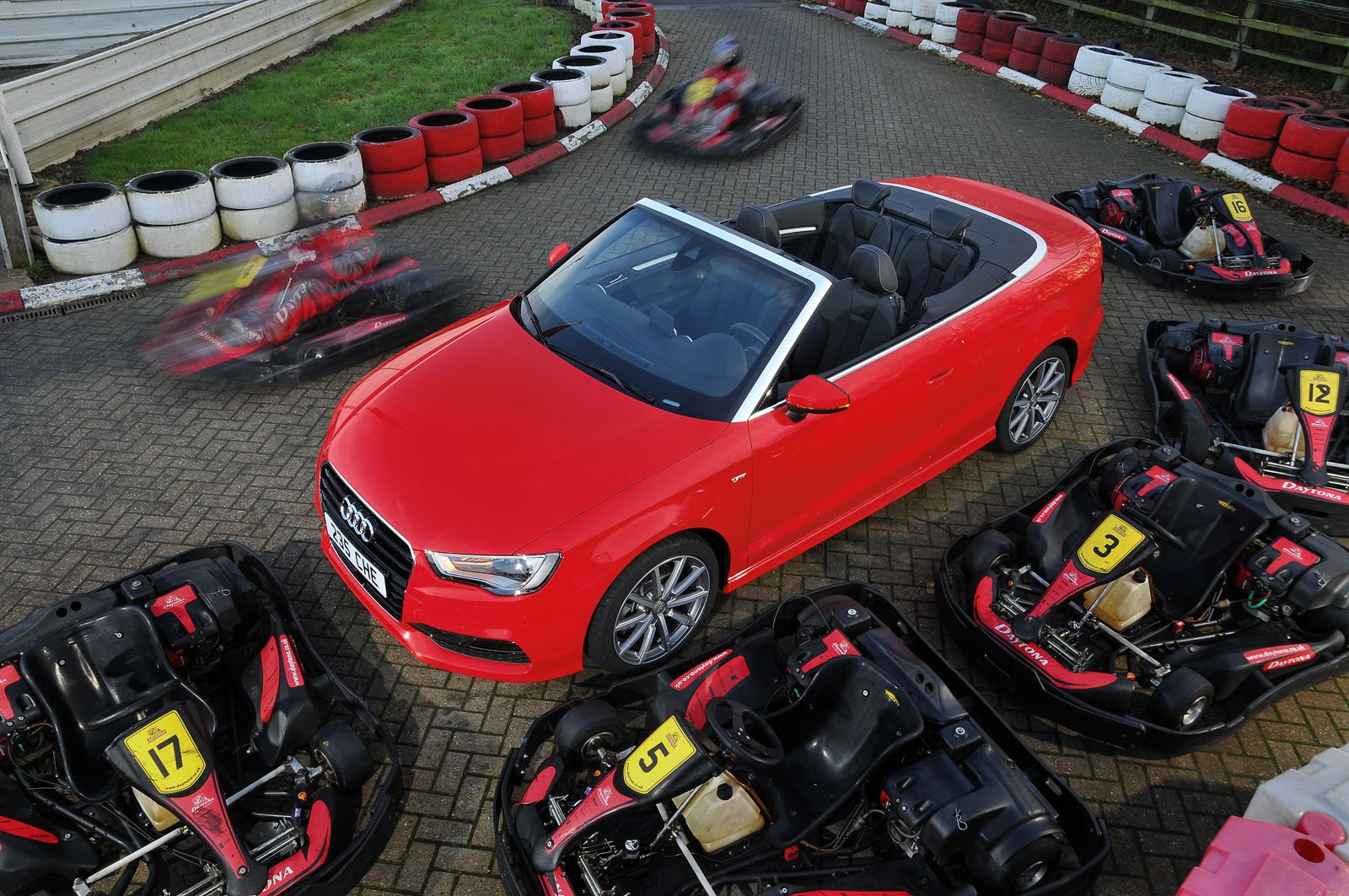 Its legacy was sealed in southern Spain early this year, at the launch of the new fourth-generation Audi A3, which is a very fine car indeed. But is it as good as its predecessor? Well, not inside it isn’t. You might prefer the look of the new model’s interior, but there are some flimsy plastics on the dashboard and the infotainment system throws away the simplicity of the third-generation A3's for a less user-friendly touchscreen.

While other contenders in our greatest cars list can point to having a strong influence on the cars that followed them, the previous A3 was the finished article. With the continuing electric revolution stretching manufacturers’ development resources increasingly thinly, when will we next see such a well-polished and accomplished all-rounder?

Come back tomorrow to read about our next contender for the title of best car in the history of What Car?: the Nissan Qashqai

Next: Read our review of the latest Audi A3 >>