The Audi A3 has long set the benchmark for premium family hatchbacks, and now there's an all-new version on sale. We have four months to find out if it retains its crown...

Needs to Be brawny enough for long, high-speed journeys, practical enough for a family of five at the weekends and economical enough not to dent our finances

Under normal circumstances, when you’re about to get a new car, there’s a great deal of excitement and anticipation, not worry. But just before I took delivery of my Audi A3 Sportback, my esteemed road test department colleagues criticised it for not living up to the benchmark standard of its predecessor for interior quality and controls.

However, I got some reassurance soon afterwards when a car specced identically to mine won a group test against a BMW 1 Series and a Mercedes A-Class.

When I first sat in my Audi A3, it was hard not to notice some of the less tactile plastic controls, such as the light switches and the volume dial on the centre console. And the removal of the highly praised rotary infotainment controller did mean it took longer to get used to doing things like changing radio stations.

However, I soon found out how easy it was to use the small controls and dials on the steering wheel and dash display to do most things, and that felt less distracting than looking over at the infotainment screen.

And I was impressed with the A3’s balance of ride and handling, excellent driving position and cosseting seats. I was also pleasantly surprised that the ride was pretty forgiving. My car was fitted with lower, stiffer suspension than the standard setup on S line models with 35 in their name, but I didn't find it too harsh or jarring, even on the pothole-strewn country lanes near my home.

Although I’d driven quite a few Volkswagen Group cars with the turbocharged 1.0-litre petrol engine in the past, the A3 was my first experience of the 1.5 turbo petrol. It really pulls well from low revs and, unlike the 1.0, you don’t have to change gear frequently to get the most from it. Now I’m not sure I’d want to go back to the smaller unit. 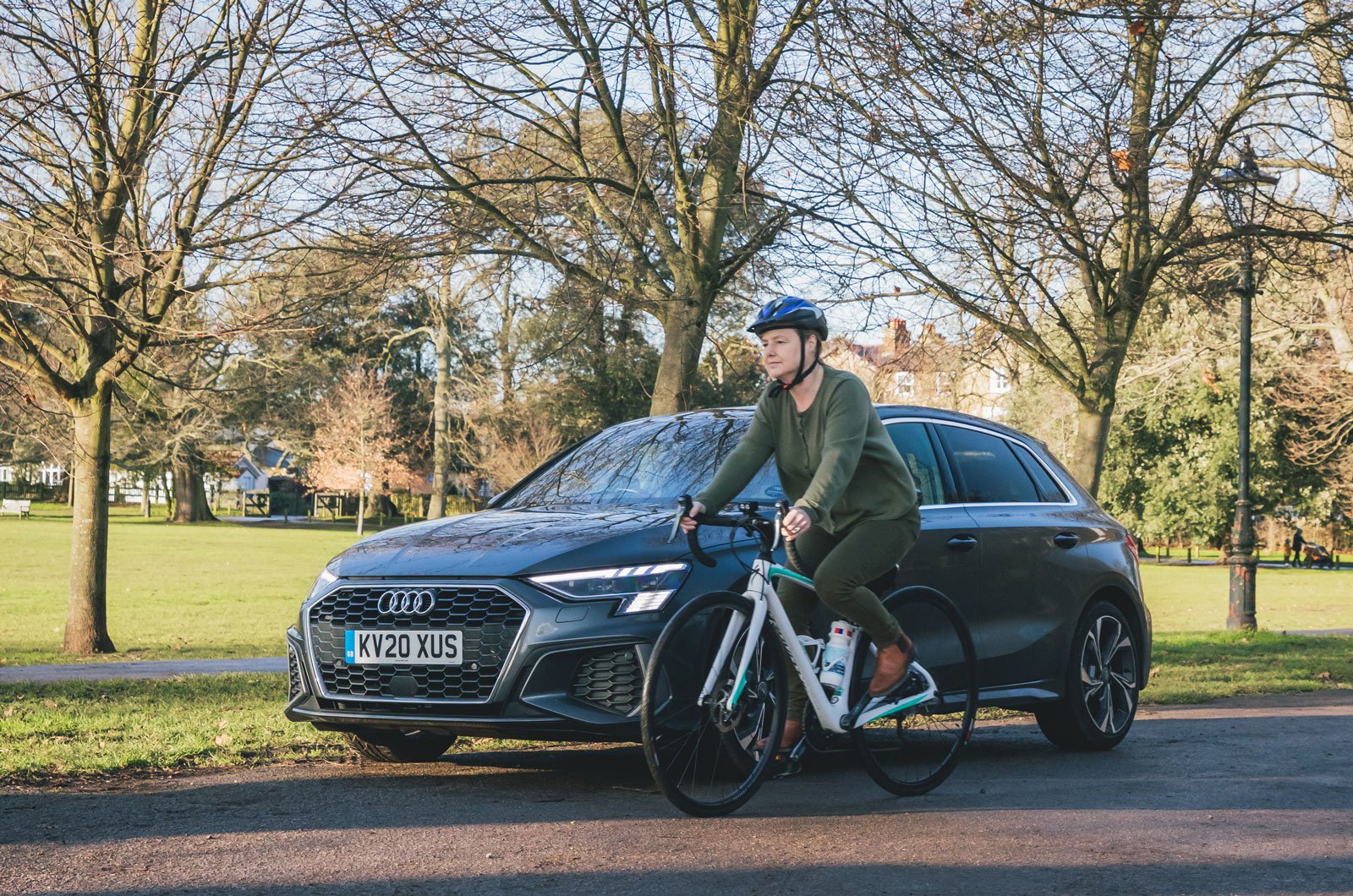 There didn’t seem to be much of a penalty in terms of fuel consumption from choosing the larger engine, either; my previous Volkswagen Golf 1.0 TSI averaged 46mpg and the A3 achieved just under 45mpg. And the Audi was pretty roomy, as I discovered when I managed to successfully load two cycles – and a large stash of outdoor clothing – into it without having to remove any wheels. It's also proved useful for getting me and my bike to various locations so I can get some exercise.

Owning the A3 hasn’t been all plain sailing, though. Three months in, and with less than 4000 miles on the odometer, it developed a fault. The battery discharged itself, and after being recharged, it only lasted for a day or so before going flat again. 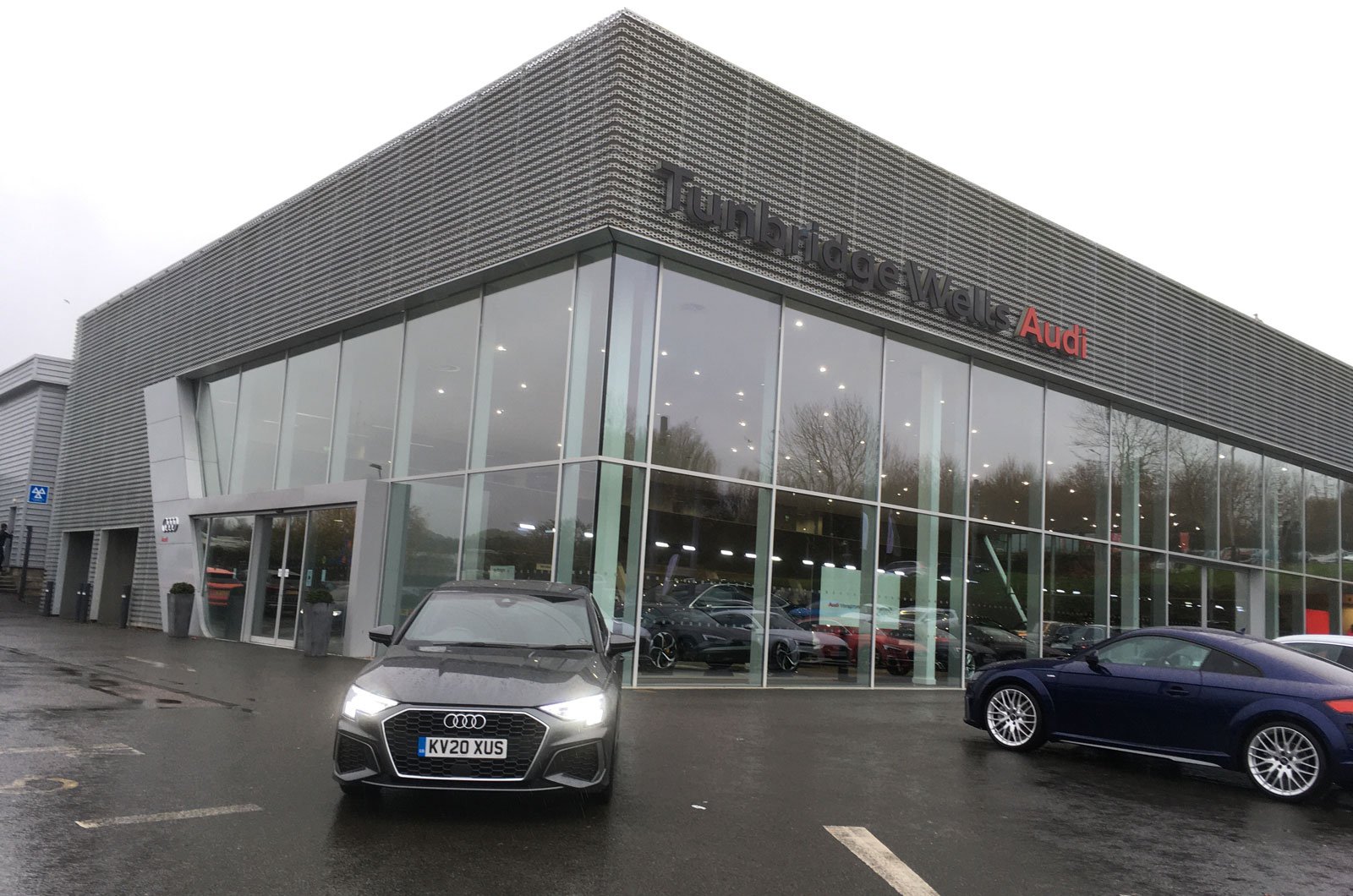 The first Audi dealer I contacted, Marshalls of Bromley, wasn’t able to look at the car for three weeks, so I resorted to carrying a battery booster with me whenever I went out in it, just in case it drained while I was away from home. Marshalls disappointed me further by cancelling my appointment a couple of days before it was due, so I tried Motorline, a dealer group twice as far away.

Motorline Tunbridge Wells checked the car over that week and provided me with an Audi Q5 courtesy car; they even put £20 worth of fuel in it so I wouldn’t be out of pocket making the 40-mile round trip there and back.

The service was superb; a technician emailed me a video later the same day to let me know the battery was faulty and would be replaced under warranty. When I collected the car a couple of days later, it was working perfectly and had been valeted inside and out. 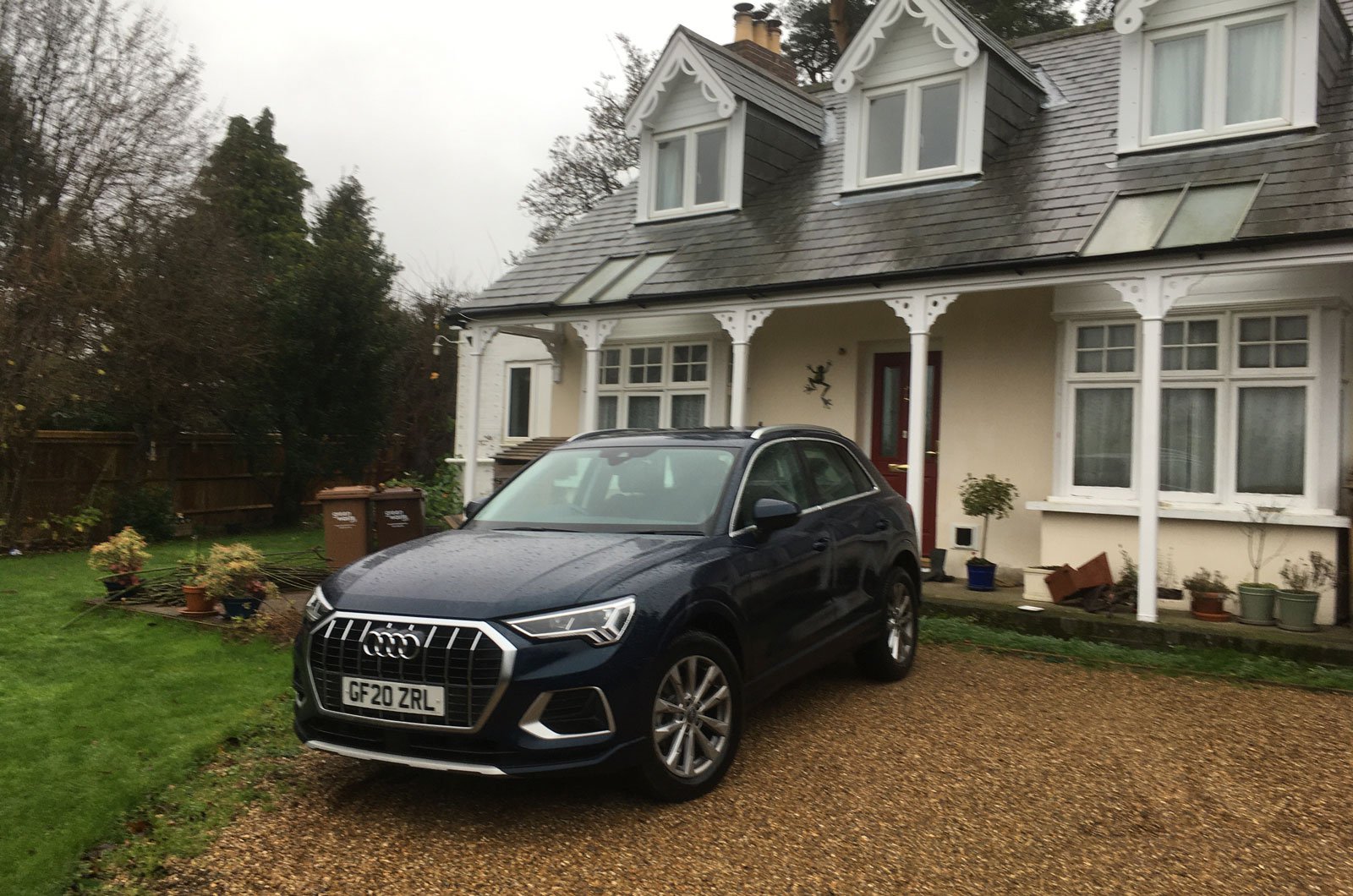 Motorline's high level of customer care left me feeling reassured that owning another Audi would be a good move. And the large and slightly lumbering nature of the Q5 courtesy car made me appreciate the agility of the A3 when I got back behind the wheel. So much so that I really was sad to part with it.

Read more on our long-term Audi A3 >> 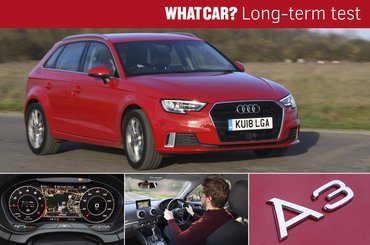 The Audi A3 is our Used Family Car Of The Year award winner, but does it still make for a great second-hand purchase with its revised 1.5-litre engine? We have six months to find out