Mercedes-Benz set the trend for four-door coupés with the original CLS. Does the latest model continue to lead the way ahead of its German rivals?... 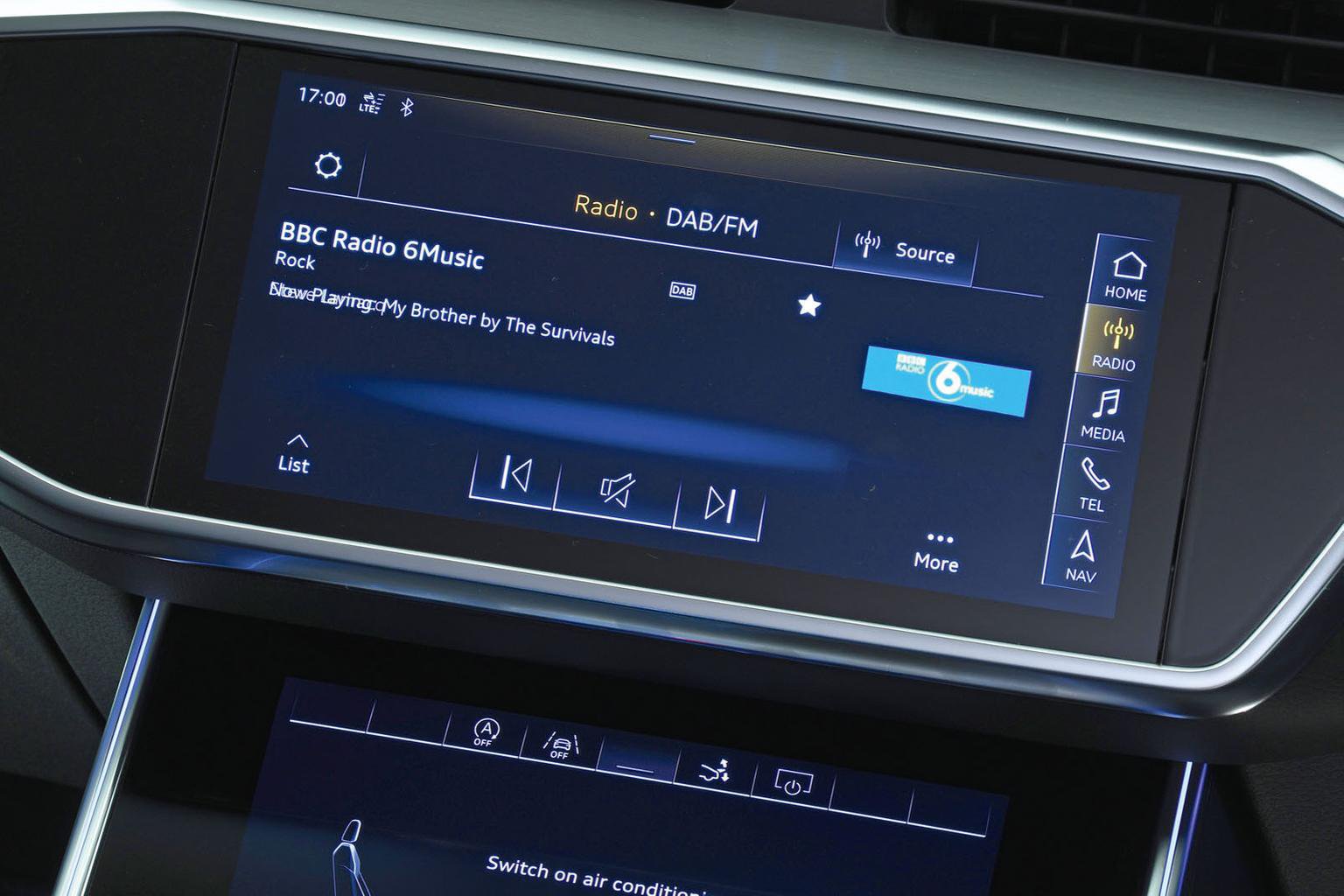 We really can’t understand why Audi has done away with its fantastically simple rotary dial controller and replaced it with a fiddly two-tier touchscreen layout. Yes, it keeps the button count down and makes the dashboard look clean, but is that really worth sacrificing usability for? We think not. On the plus side, the screens are quick to react and you get Apple CarPlay and Android Auto smartphone mirroring as standard. 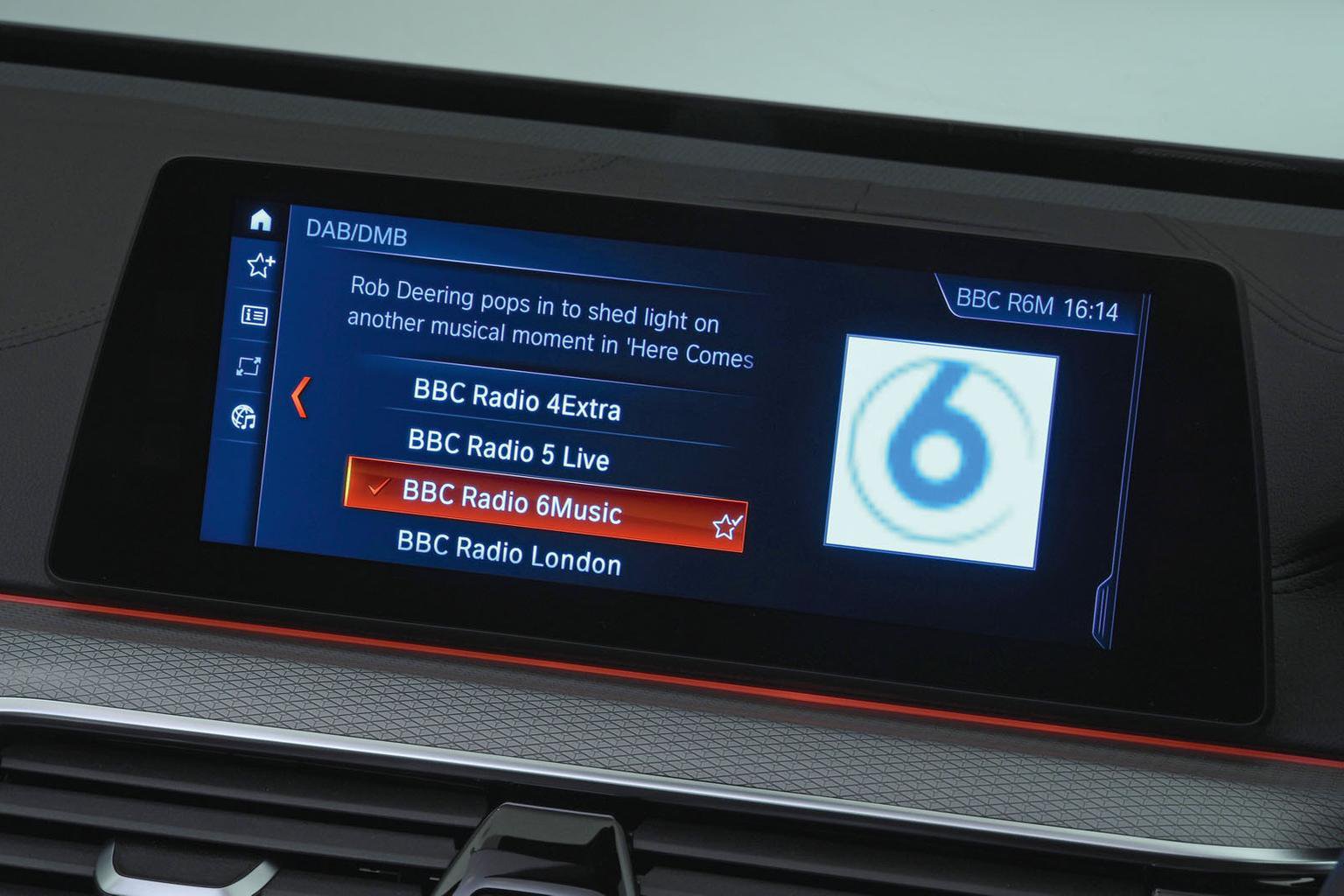 Unlike Audi, BMW has stuck with its rotary dial interface between the front seats. It’s really user-friendly: you just twist the dial to scroll through what’s on the screen and then press down to select. There are even some handy shortcut buttons to take you straight to specific functions, such as back to the sat-nav after you’ve changed radio stations. Apple CarPlay is available as a £235 extra. Overall, it’s a brilliant package. 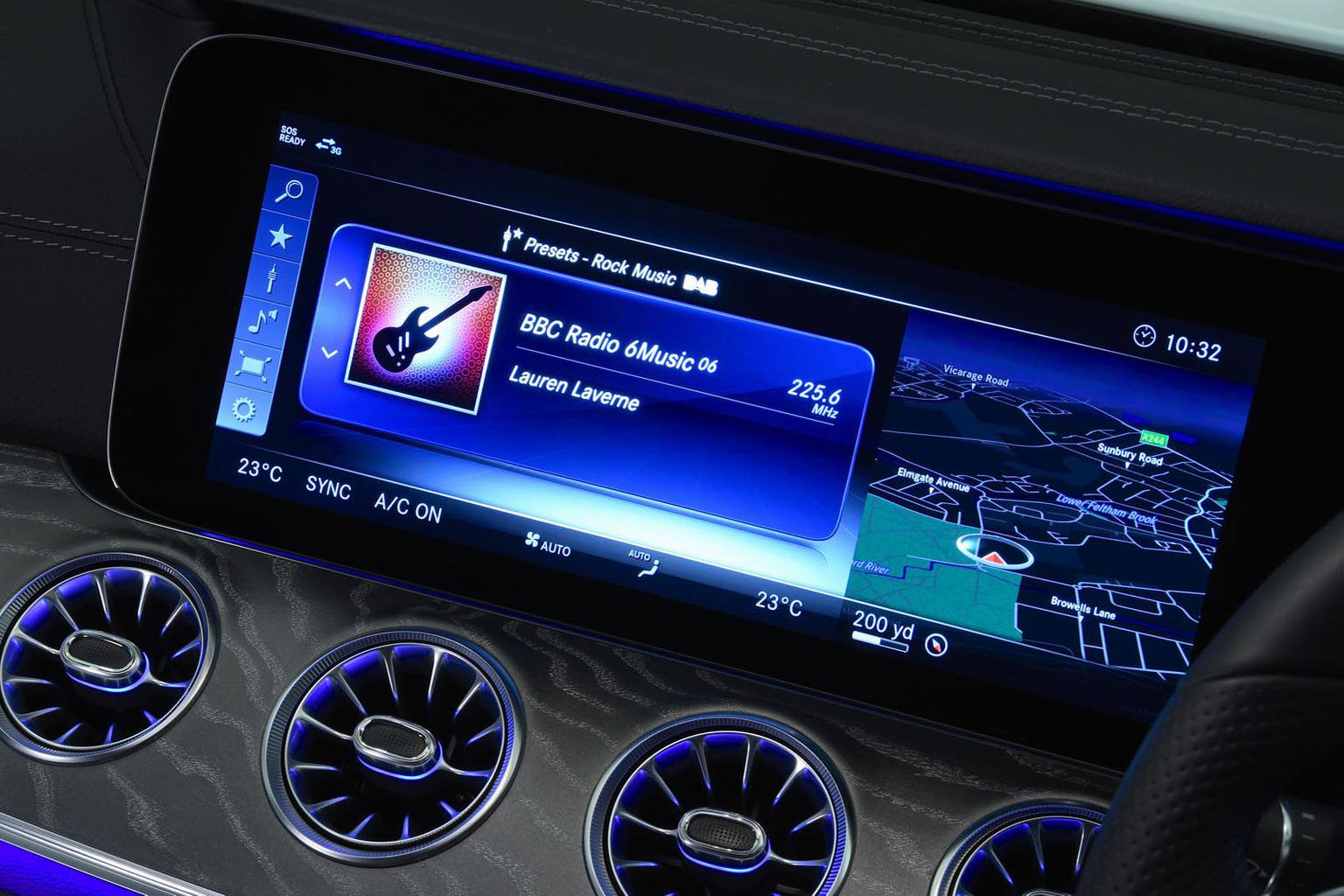 The CLS has a similar rotary dial interface to the 6 GT, but it isn’t quite as user-friendly, due to its less logical menus. You also have to pay £3895 for the Premium Plus Package if you want the range-topping Command infotainment system, which is also the only way to get Apple CarPlay and Android Auto smartphone mirroring. It does include plenty of other kit, though, such as a Burmester stereo, keyless entry and fully electric front seats.

Deal of the day: Mercedes-Benz CLS