These desirable SUVs both have plenty of strengths, but which is right for you: the cheaper Q2 or the larger Q3?...

The Q2 isn't just a hugely desirable small SUV, but a fine all-rounder

One of the more practical family SUVs, is the Q3 worth the extra cash?

After years of hard work and sacrifice, and with a sprinkling of good luck, you might just have become a success. And what better way to reward yourself than with an upmarket SUV? 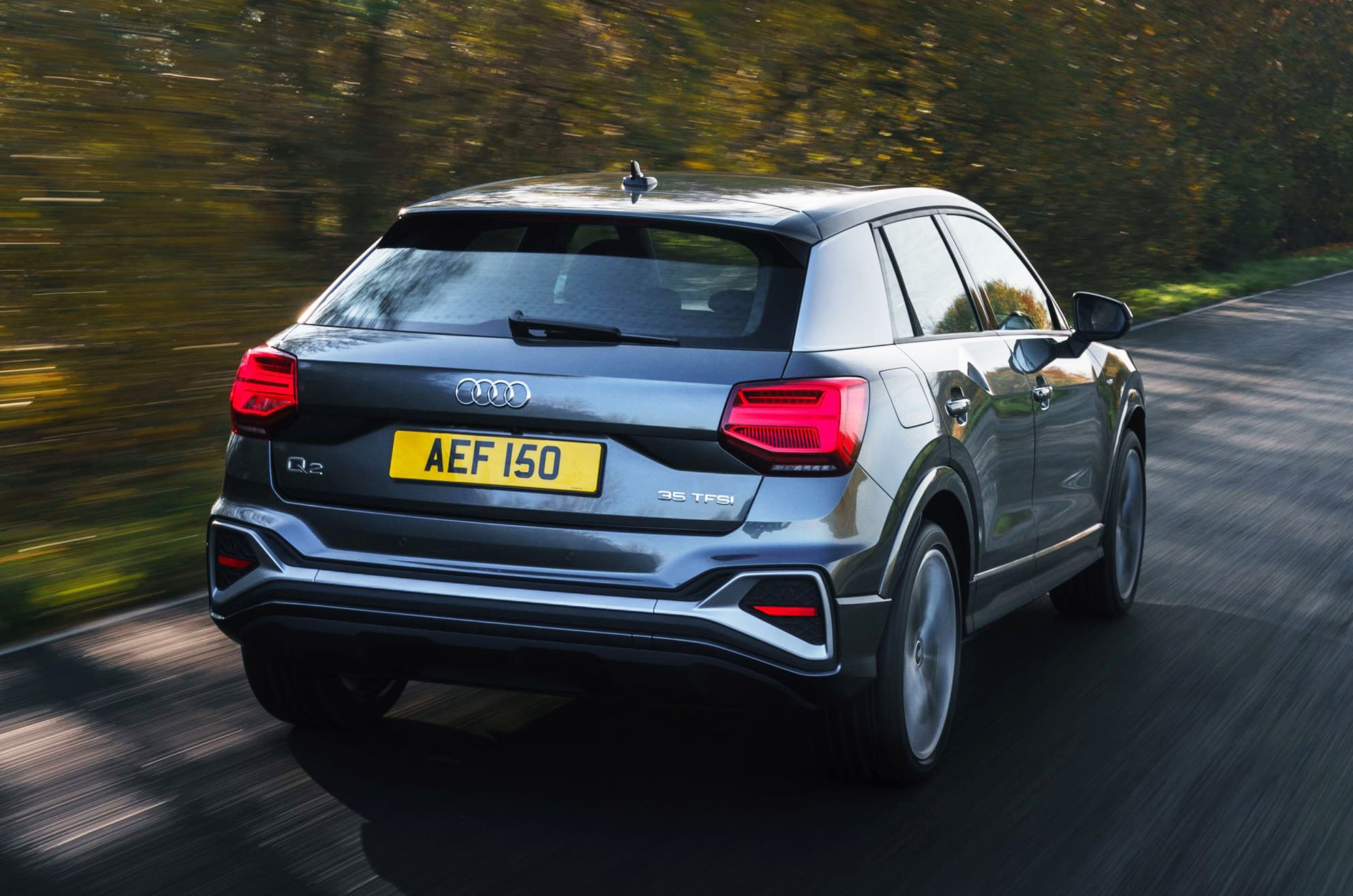 Audi alone has 11 of these stylish yet practical models to tempt you, and here we're comparing its two most affordable.

In one corner we’ve got the Audi Q2, which among other strengths brings the best interior of any small SUV, and which you can buy from just over £31,000 in our recommended specification.

Meanwhile, in the other we’ve got the Audi Q3, a big seller in the family SUV market, which offers more space, and which costs £35,645 with our recommended engine, gearbox, and trim.

So, should you save yourself some money and go for the smaller Q2, or is the Q3 worth the extra? 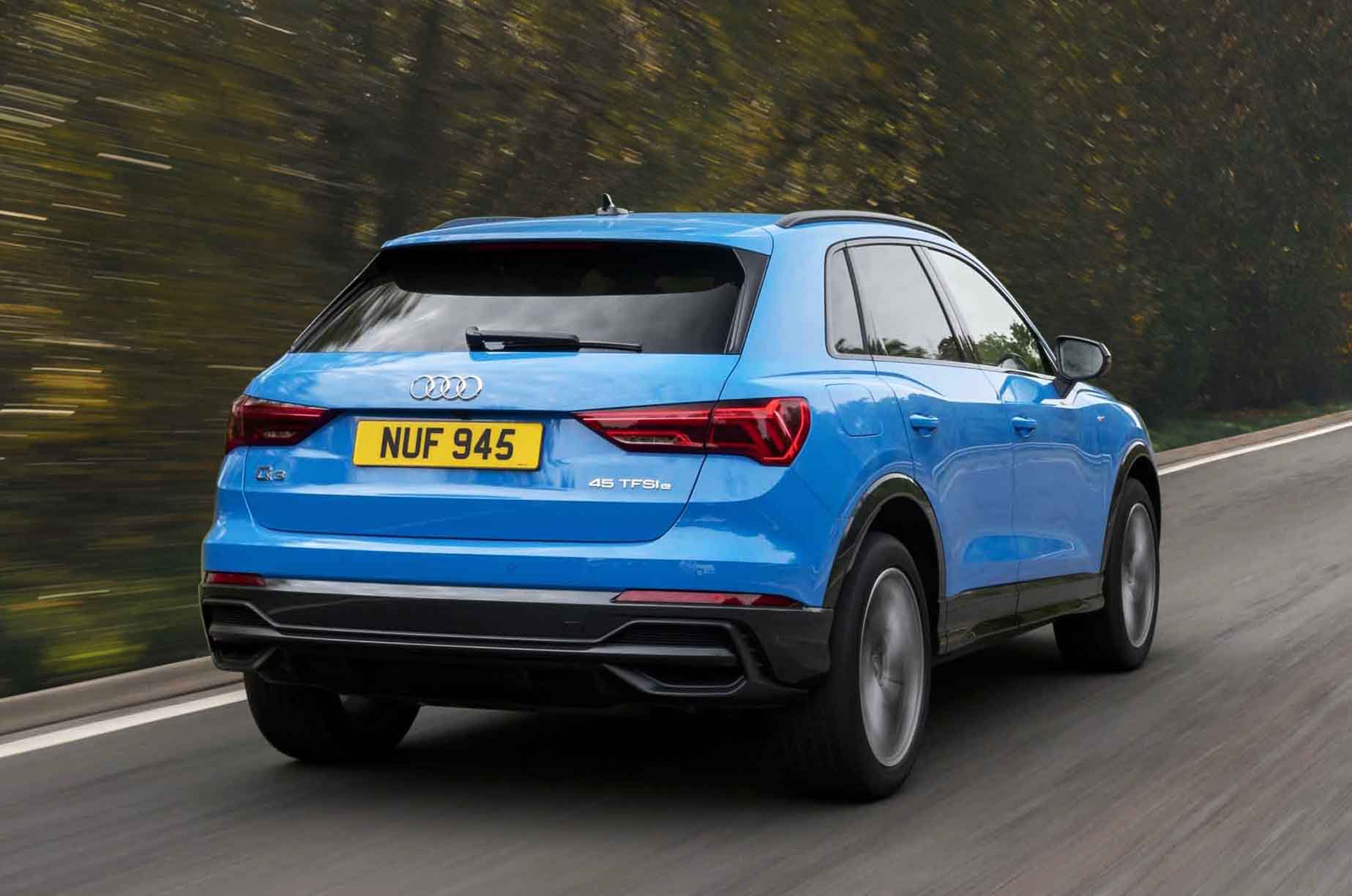 In truth, though, both cars offer all the performance you need in the real world, helped by the gearbox's swift yet smooth shifts as you accelerate; it's only around town that it can be a little jerky. 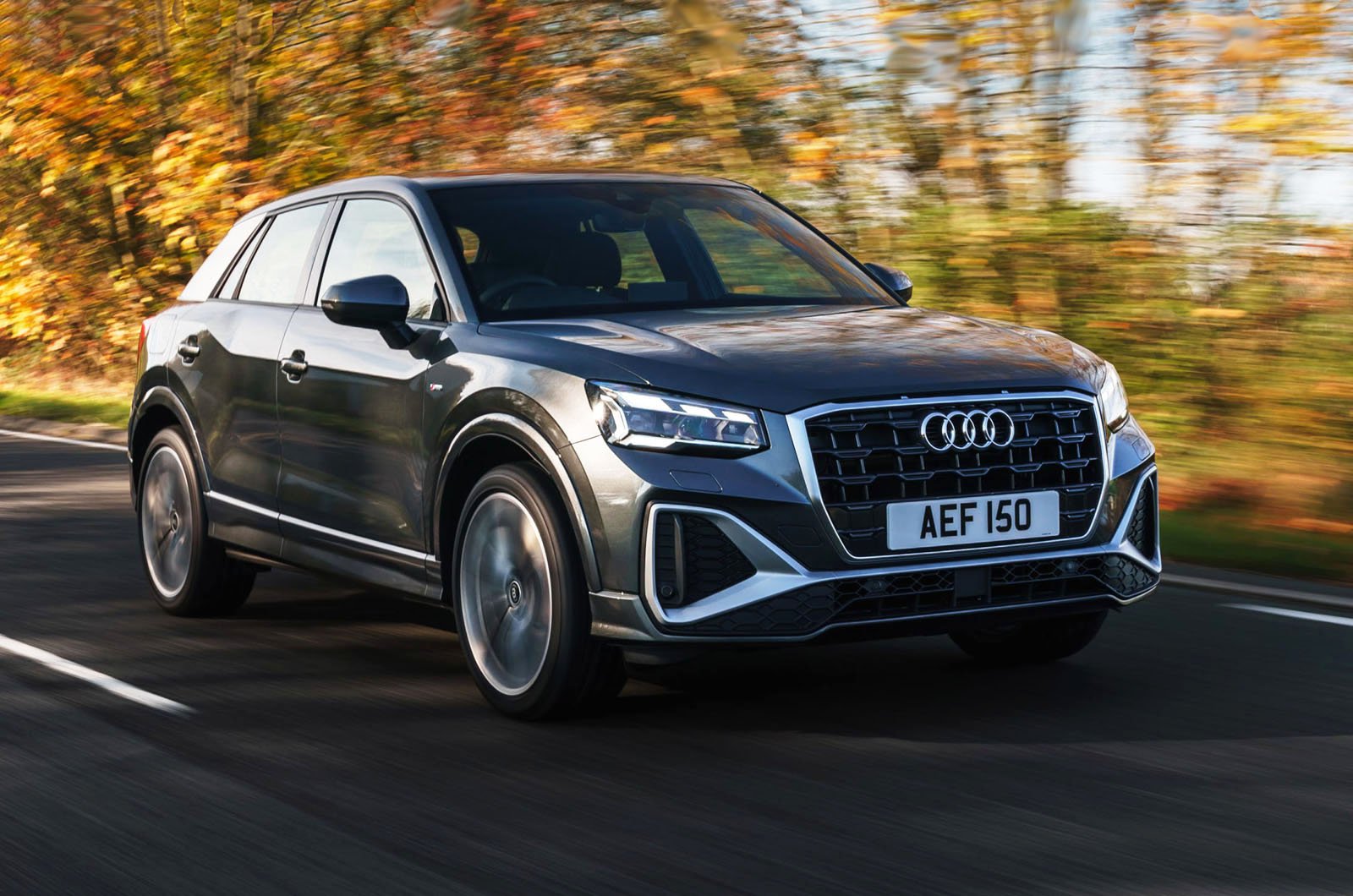 At lower speeds, the Q2 also jostles you around more than rivals such as the Peugeot 2008 and Volkswagen T-Roc. Fortunately, things never get overly jarring, and the Q2 is actually quite smooth and composed on the motorway.

It's a similar story in the Q3, with it impressively comfortable at higher speeds. However, it irons out urban bumps and potholes better than the Q2.

Just bear in mind that both cars are at their most forgiving in Sport specification and on standard wheels. 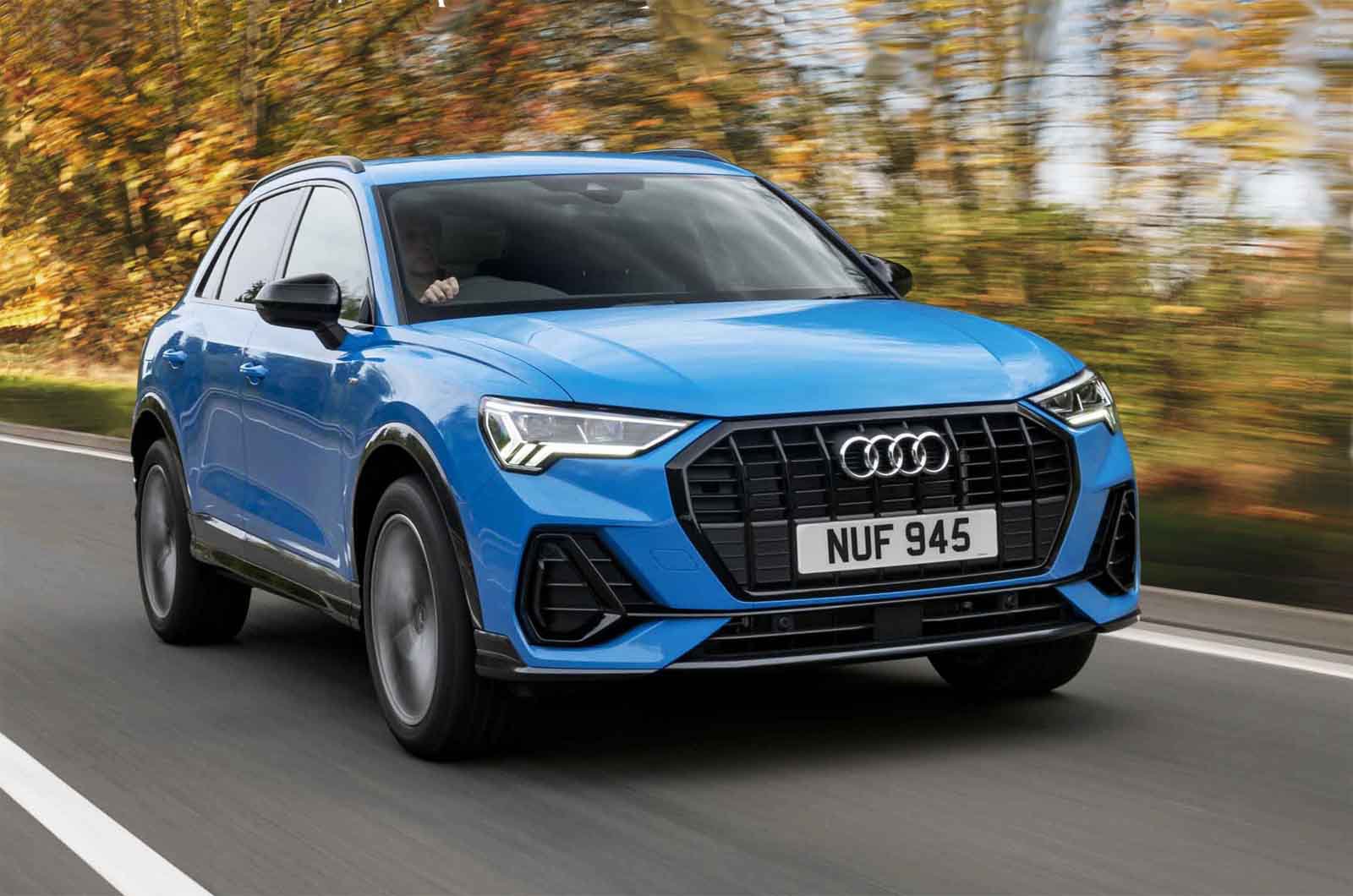 Such systems sometimes makes it tricky to judge how much you need to turn the wheel, but fortunately that isn't the case in the Q2. What's more, it grips well and sways little more than a conventional hatchback, so inspires loads of confidence on faster country roads.

The Q3 conceals its tall stature better than many family SUVs, but it can't match the agility of the Q2, slouching more obviously through corners.

The Q2 is also the quieter car, partly because you don't have to work its engine quite as hard to get up to speed and partly because it generates less wind noise. However, that’s not to say that the Q3 is unrefined; among family SUVs, only the Range Rover Evoque is significantly more hushed.