The BMW X4 is a sporty SUV designed to upstage the Porsche Macan. It'll have to be hugely fast, agile and classy to succeed...

Like the bigger X6, the X4 mixes 4x4 ruggedness with a coupé-like roofline

The Macan is the best handling SUV on sale, but it doesn't come cheap

The BMW X4 30d is a car that blends the performance of an Audi SQ5 with the style of a Range Rover Evoque. The trouble is, Porsche's Macan has already seen off those two. So, can the X4 succeed where those others failed?

It seems possible, because the X4 is just as powerful as the Porsche and, officially, more economical. However, the Macan’s quality, handling dynamics and image will be tough to beat. 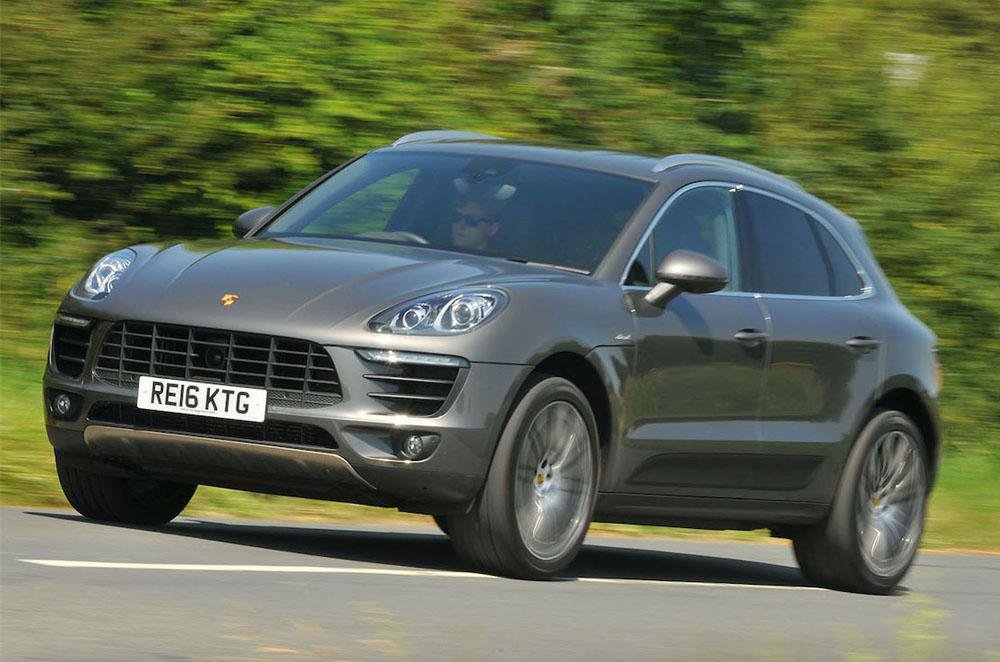 Both cars have 255bhp six-cylinder diesel engines and are seriously brisk. But while Porsche has managed to squeeze a bit more pulling power out of the Macan, the X4 has 60kg less to carry around, so is ultimately the quicker car.

The X4’s eight-speed automatic gearbox is also more intelligent than the Macan’s when left to its own devices; it’s more decisive when you ask for a sudden burst of acceleration and is just as smooth when flitting between gears. That said, the Macan’s seven-speed auto ’box is quicker to respond when you select gears manually via the steering wheel-mounted paddles.

The X4’s engine is less refined than the Macan’s, too. True, both start to sound strained above 3000rpm, but there’s a more gravelly note to the X4’s engine, accompanied by more turbo whistle. You also feel a bit more vibration through the pedals. 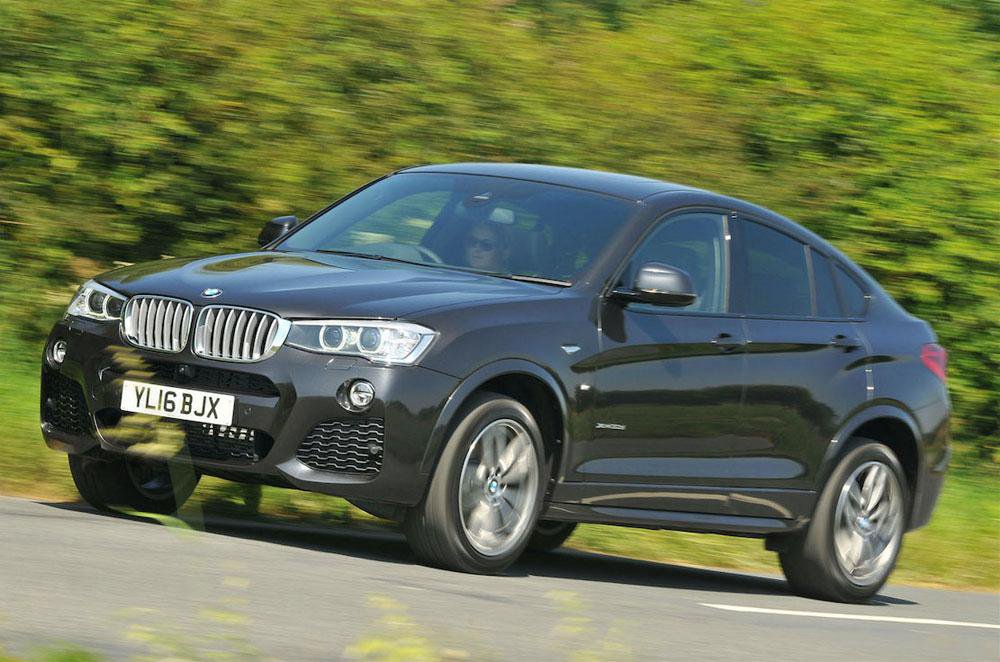 It’s worth noting that both of our test cars featured optional suspension set-ups: the X4 was fitted with BMW’s £940 adaptive damper system and the Macan with £1789 of air suspension. You’re jostled around a little bit more in the Macan at low speeds (its optional 21-inch wheels don’t help matters), but it stays more settled on the motorway.

Both cars generate a fair amount of road noise at speed, but the Macan is the more peaceful place to spend time, because you hear less wind noise than you do in the X4.