Most people will pay more in tax if they wait until after 6 April 2020 to buy a new car – but those planning to go electric don't have to rush... 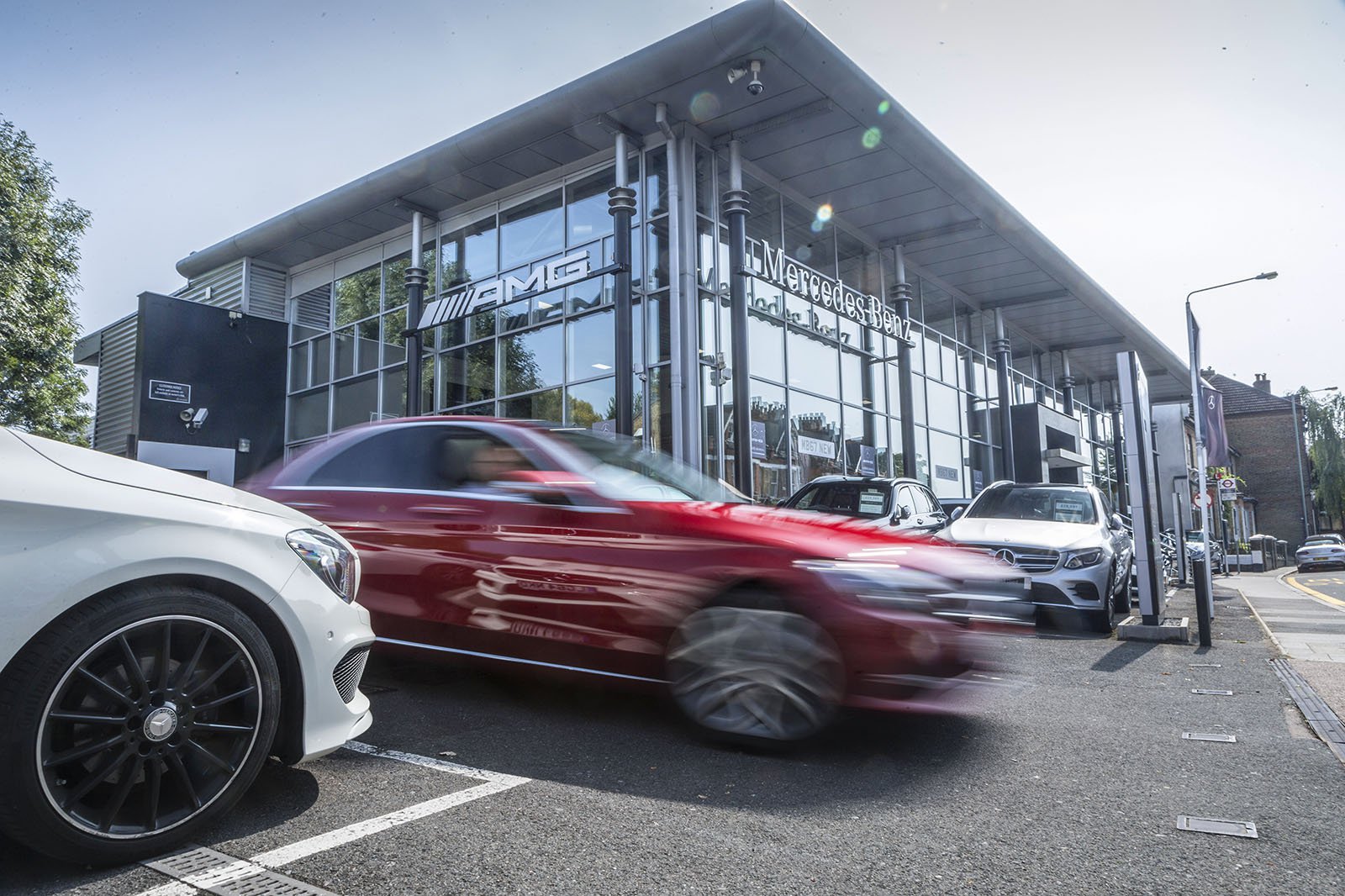 The majority of people thinking of buying a new car will be better off if they do so before 6 April 2020, due to planned changes in the way vehicle excise duty (VED) is calculated.

From that date, VED – commonly known as road tax – on new cars will be based on the amount of CO2 a model emits when tested under a new Worldwide Harmonised Light Vehicle Test Procedure (WLTP), instead of under the current test regulations, which are far less stringent.

As a result, the official CO2 figures for more than half of all models are expected to rise by 10% to 20%, even though their emissions won't really be any different from the current levels. 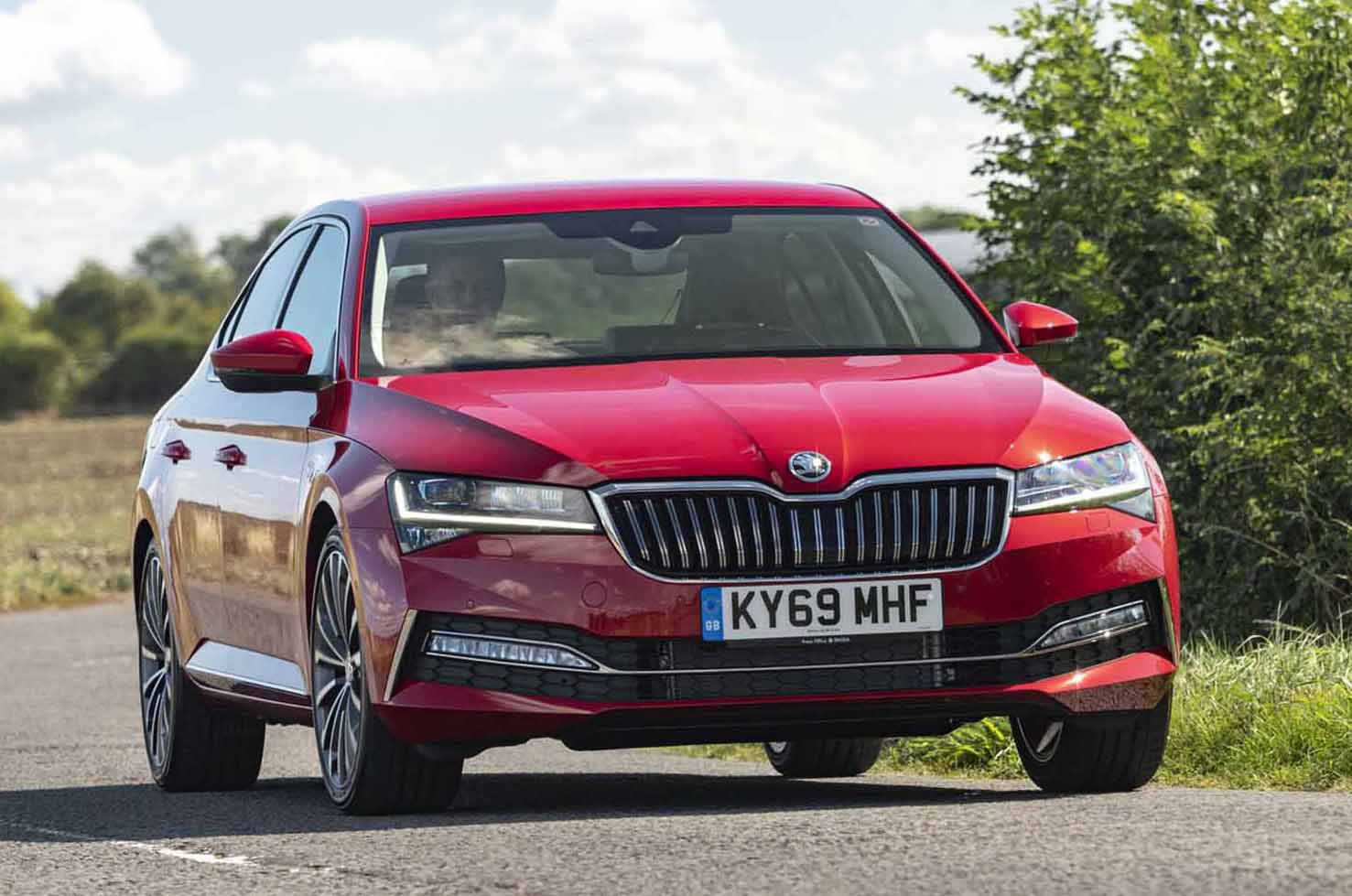 For example, the Skoda Superb 2.0 TDI (above), one of our favourite executive cars, emits 103g/km of CO2 under the outgoing test procedure, but will have an official CO2 figure of 135g/km from 6 April. This means it will rise two tax bands.

On the other hand, fully electric cars will continue to be exempt from road tax. And as the Chancellor, Rishi Sunak, announced in his March budget, these are no longer subject to the Expensive Car Supplement, which adds up to £1600 in tax over five years on cars costing more than £40,000.

After the first year, petrol and diesel cars attract a flat rate of £145, while hybrids are charged at £135 and electric cars continue to be exempt. However, owners of petrols, diesels and hybrids costing more than £40,000 also have to pay the £320 Expensive Car Supplement from years two to six.

Save on your next new car with What Car? >>

How will company car drivers be affected? >>