* Save more than £2000 on plug-in SUV * Capable of more than 100mpg on average * Well equipped, with climate control, Bluetooth and alloys... 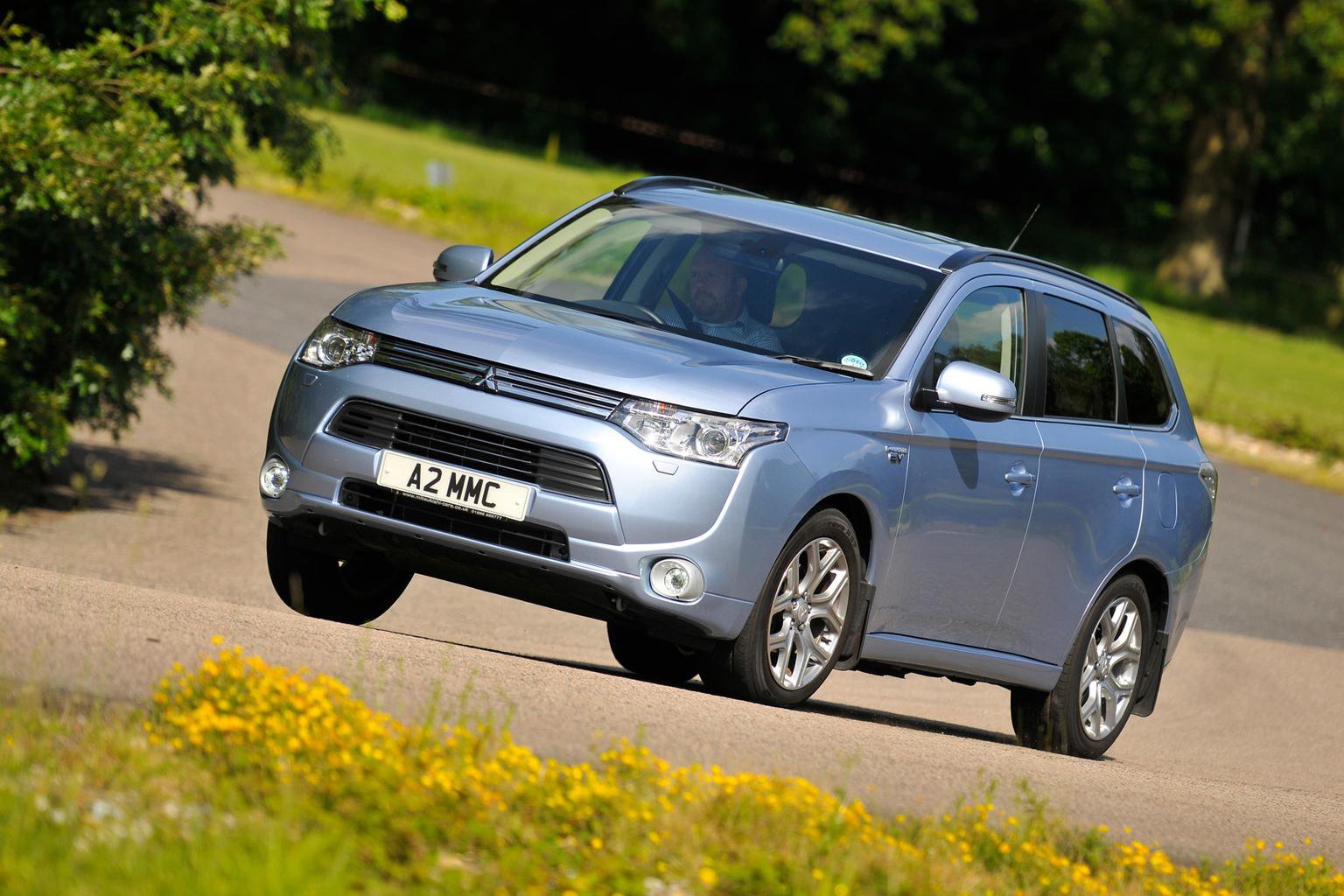 We scour the internet broker sites to bring you big discounts on new cars every week. The brokers work with UK main dealers to offer these savings on the latest models.

For
The Mitsubishi Outlander’s plug-in hybrid powertrain means you get a large, all-wheel-drive SUV capable of more than 100mpg. Instantaneous torque from the electric motor provides brisk acceleration around town, only trailing off once you hit the motorway.

On the move, the Outlander PHEV feels more stable in corners than its diesel counterpart, mainly due to the additional weight. Noise is also well contained, especially when running in electric-only mode.

Inside it’s spacious and practical, with room for five adults and a large load bay. The dashboard isn’t attractive but it is simply laid out.

Higher-spec Outlanders come with a raft of safety gear to keep you and your passengers out of harm's way, such as lane-departure warning, adaptive cruise control and collision-mitigation braking. Euro NCAP awarded the Outlander the full five stars when they crash-tested it.

Against
Despite its relative smoothness, the Outlander PHEV is not good to drive. Its steering is very light at speed, which limits your confidence, and its body bouncing over bumps and leans through corners.

The interior is well off the standard of the class leaders. Most of the plastics have a cheap, flimsy feel while the design itself looks quite old-fashioned. The touch-screen sat-nav is hard to operate because the icons are too small to hit reliably on the move.

Mitsubishi’s reliability record isn’t great, either; the brand finished near the bottom of the table in the most recent JD Power customer satisfaction survey.

GX3 has most of the kit you want but higher trims are too expensive to justify, so you’ll have to forego DAB radio, a powered tailgate, electric seats and a reversing camera if you don’t want to pay through the nose.

Should I add any options?
Stick with GX3 and you get essentials such as dual-zone climate control, auto wipers, Bluetooth and alloy wheels.

Higher trims get goodies such as DAB radio and a reversing camera, but are significantly more to buy.

What next?
Head to autoebid.com and search for Mitsubishi Outlander to see the range of deals available.

Why do electric cars have longer braking distances?