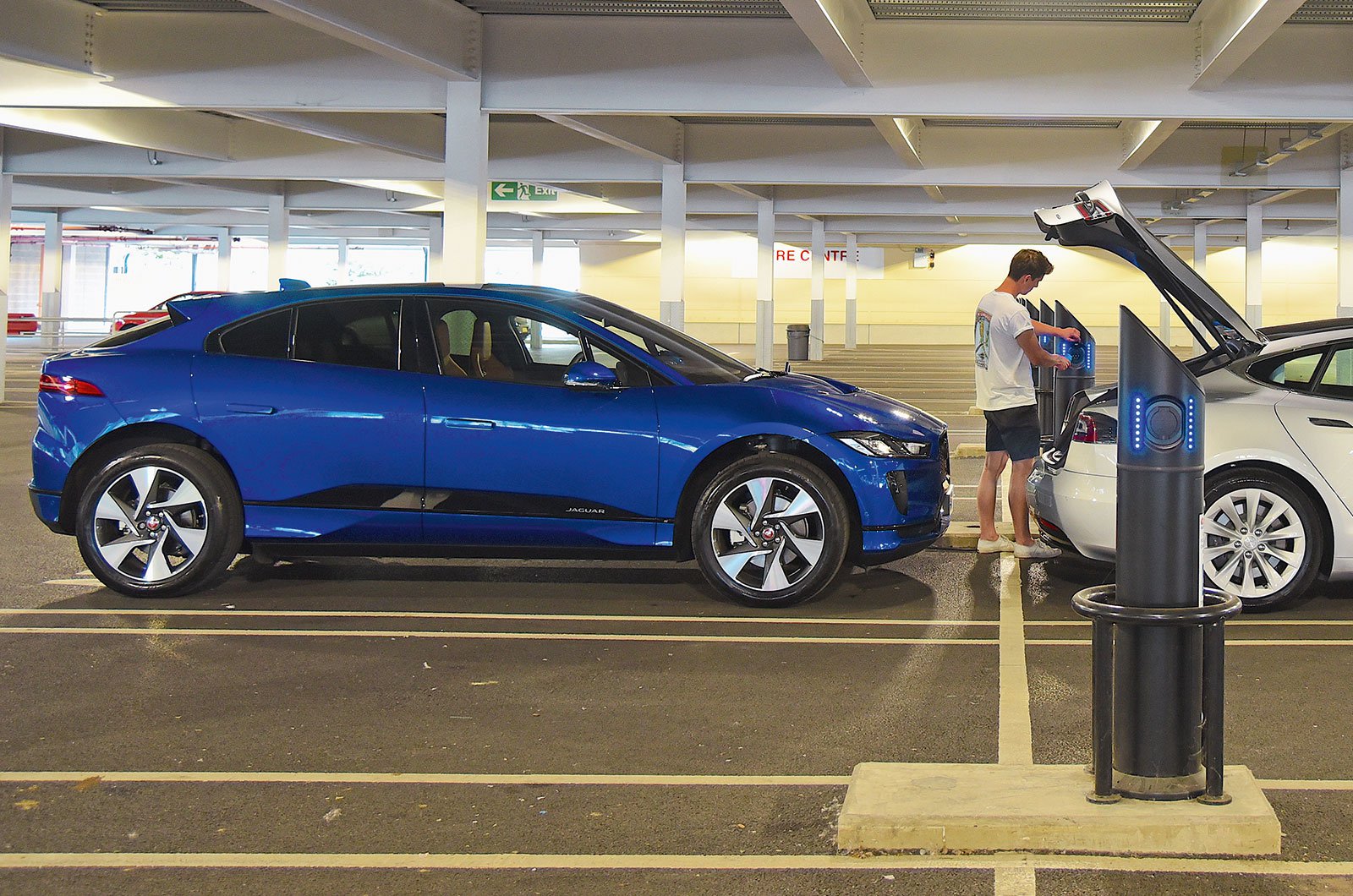 British car buyers are being held back from choosing electric cars because of shortcomings in charging infrastructure.

That’s according to Rawdon Glover, the UK boss of Jaguar, who says the number of charging suppliers, the differences in the services they produce and the variety of methods of payment is putting a dampener on the UK’s prospective electric vehicle sales. Speaking to our sister title, Autocar, Glover said a simpler method of payment is needed to inspire public confidence in electric vehicles and thereby boost sales.

“We have to make it easier to live with electric cars,” said Glover, “from ensuring geographical coverage to raising standards, so that charging points always work, to introducing a system where you can have one card – ideally your credit card – to pay wherever you are. 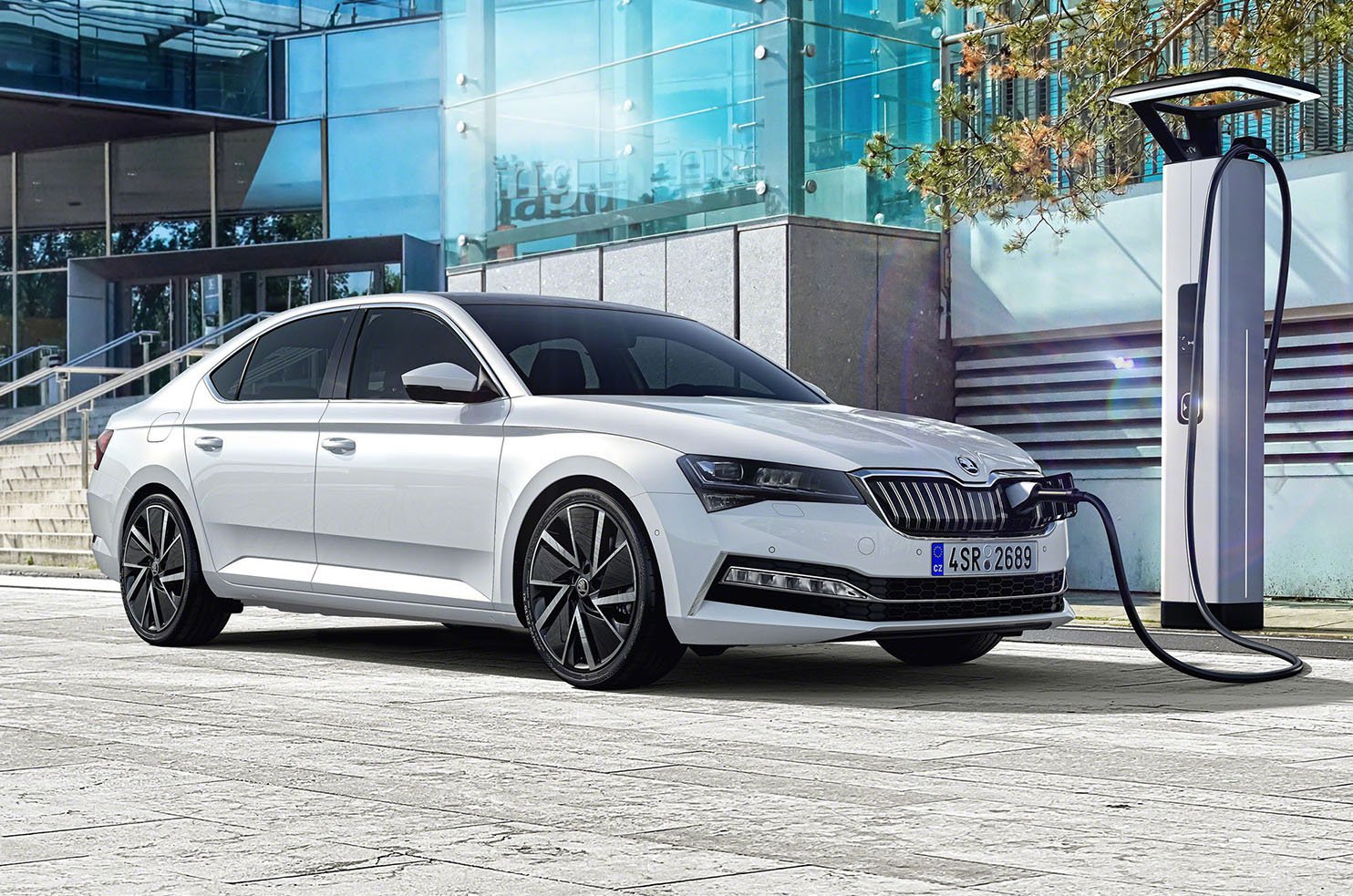 “Having so many providers, each with their own payment systems that you need to sign up to in their own unique way, presents an unnecessary hurdle. There needs to be leadership from the Government that we can all get behind.”

Charging network suppliers don’t agree, though, with a spokesman from BP Chargemaster saying: “It’s a mistake to suggest that infrastructure is holding the electric vehicle market back in the UK. The biggest constraint to growth at the moment is vehicle supply, so there is a great opportunity for vehicle manufacturers to produce more electric vehicles to meet the demand. 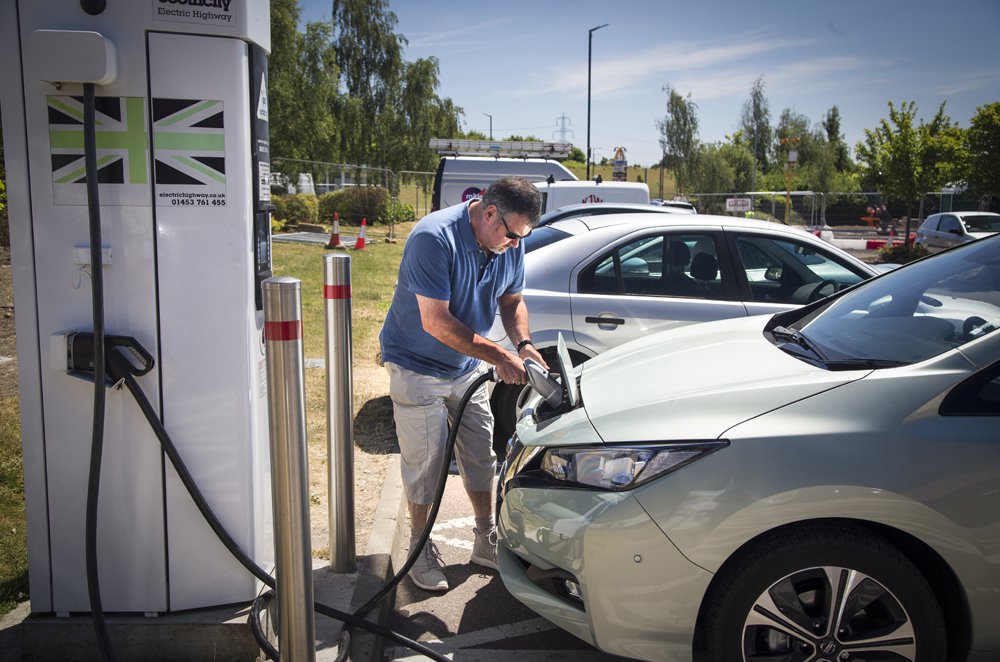 “Our Polar Plus service provides seamless access to the UK’s largest public charging network, and we were the first company in the UK to introduce a contactless payment solution on a rapid charger.”

Year-on-year sales of Jaguar’s own electric car, the I-Pace, have doubled, according to Glover, and the firm’s retail network has adopted a flexible approach to sales. “If a customer comes in and says that an electric car would suit them for 50 weeks of the year, but for the other two they need to drive 1000 miles to go skiing or whatever,” he says, “we will find a way to build that into the sale.”

The best (and worst) electric cars

These days there are more electric car choices than ever before, so if you're thinking of going electric, knowing which cars are high-voltage superstars and which aren't is crucial. Fortunately, below and over the next few pages we've done the hard work for you by naming our favourite electric cars, and the ones to avoid.