New details on household appliance manufacturer Dyson's first car, which will go on sale in 2021 and be a Tesla-rivalling SUV...

The technology firm, which is better known for its vacuum cleaners and fans, is targeting prestige electric cars like the Tesla and Jaguar’s I-Pace, rather than cheaper models such as the Kia e-Niro and Nissan Leaf.

Key features of the Dyson car design include a heavily raked windscreen and comparatively narrow body to maximise aerodynamic efficiency and battery range, as well as enormous diameter wheels which are unusually thin.

According to Dyson, these wheels have considerably lower rolling resistance than conventional alternatives. Meanwhile, their greater inertia (a potential downside of their size) should actually help the regenerative braking effect that puts energy back into an electric car’s batteries when slowing down.

Initially, those batteries are likely to be of the lithium ion variety used by current electric vehicles. However, Dyson is also researching advanced solid state batteries, which have the potential to reduce weight and bring improved energy density.

The Dyson car’s interior features seating for seven, with the second and third rows mounted higher than those in front to give all occupants good visibility. 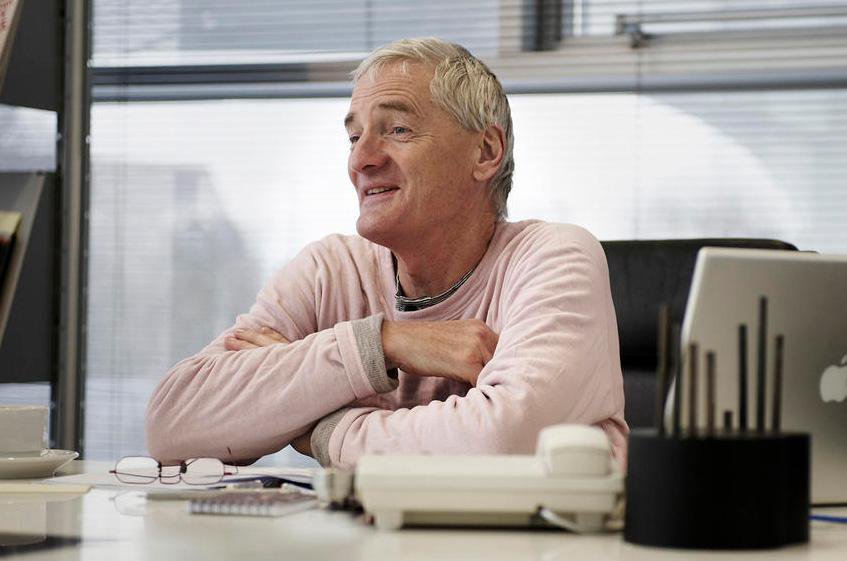 What's more, the patents describe a vehicle with front and rear axles that are set very far apart, which bodes well for passenger space.

Dyson is currently building a new automotive HQ near its UK base in Wiltshire, with a prototype manufacturing facility due to open there next month. However, production versions of the Dyson car will be built in Singapore.

Pricing is still to be confirmed, but you shouldn’t expect to get much change from £100,000.

Dyson isn't the only company that thinks electric cars are the future, but which of the current crop should you consider? Here we name our top 10 – and reveal the models to avoid.