E-scooter use on public roads to be legalised – Move Electric

New vehicle category could see e-scooters and other forms of light electric vehicles able to use public roads...

The Government will create a new low-speed, zero-emission category of vehicles as part of a new Transport Bill, which will allow for the full legalisation of private e-scooters on UK roads.

The new vehicle category will be independent from the existing categories for cycles and motor vehicles, and could include various classes for different forms of personal electric transport.

The Transport Bill was introduced in the Queen's Speech as part of the State Opening of Parliament in May. Speaking about the bill in the House of Lords later that month, Baroness Vere of Norbiton, a parliamentary under-secretary of state in the Department for Transport, said that "safety is at the heart" of the planned new rules. Baroness Vere had previously hinted at the plans in a debate earlier this year. 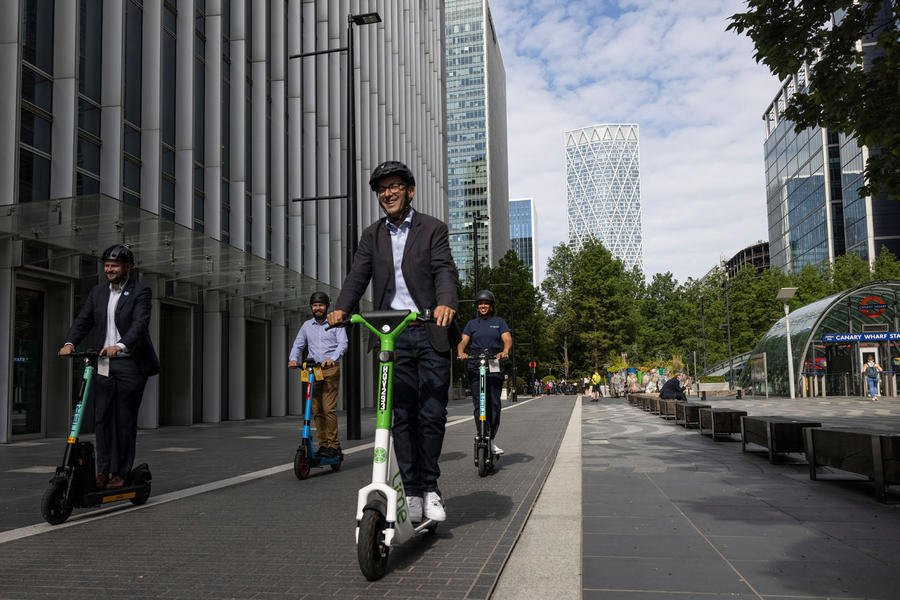 In the Queen's Speech debate, she said that the popularity of e-scooters "is clear, and new rules are needed to improve safety and crack down on illegal use while unlocking innovation and growth in this emerging multi-billion pound industry."

Baroness Vere explained that the Bill would be used to create "a low-speed, zero-emission vehicle category." She added: "New powers would allow the Government to decide the vehicles that fall into this new category in future and how they should be regulated to make sure that they are safe to use."

She said that the Government hoped e-scooters will be the first vehicles to be regulated under the new rules. The rules will also be used to create regulation for pedicabs, such as those commonly seen in use in central London.

The creation of a whole new category of vehicles should ensure multiple forms of light electric vehicle can be regulated and legalised. At present, machines such as electric skateboards and unicycles, and more powerful e-bikes that don't work on a pedal assist system are, like e-scooters, technically illegal to use on public roads.

While there are no firm details of the new vehicle category yet, it is widely expected private e-scooters will be required to meet similar regulations as e-scooters currently used in Government-backed rental trial schemes. Those machines are limited to 15.5mph and must be fitted with a range of safety features as well as lights. 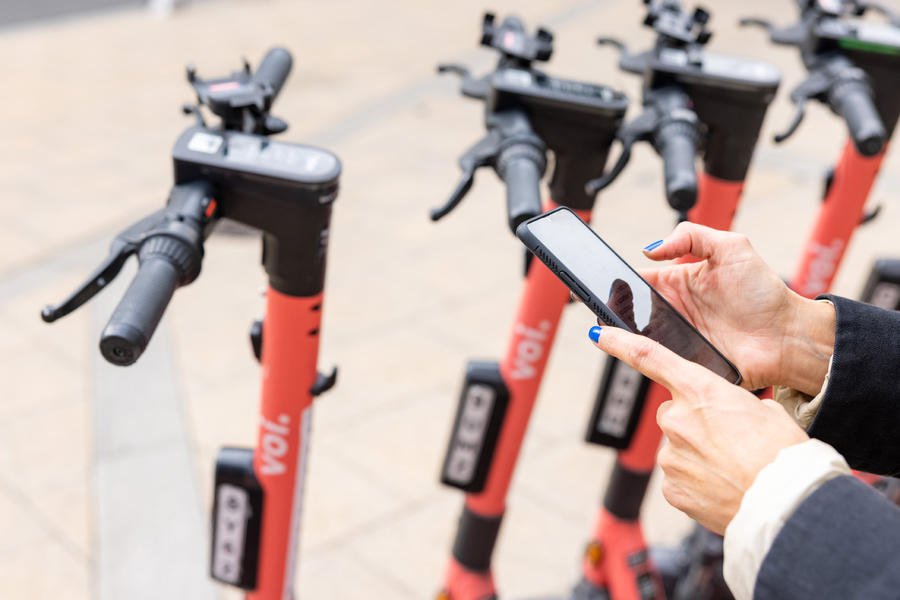 This year's Queen's Speech was read by Prince Charles, who said: "Her Majesty's Government will improve transport across the United Kingdom, delivering safer, cleaner services and enabling more innovation."

A spokeswoman for the Government previously told the BBC: "While riding a privately owned e-scooter on public land is currently illegal, we are considering how best to design future regulations and our Transport Bill will help us to take the steps we need to make e-scooters safer and support innovation.

"Safety will always be our top priority and our trials are helping us to better understand the benefits of properly regulated, safety-tested e-scooters and their impact on public space."

The plans to legalise and regulate private e-scooters were first revealed by Transport Secretary Grant Shapps, who said the measures were necessary to help clamp down on the illegal use of some private machines.

In a set of briefing notes published about the Queen's Speech by the Prime Minister's office, the Government said the Bill was intended to "keep the UK at the forefront of transport innovation, helping deliver the reforms we have promised to decarbonise transport, transform the way we travel, and better connect communities." 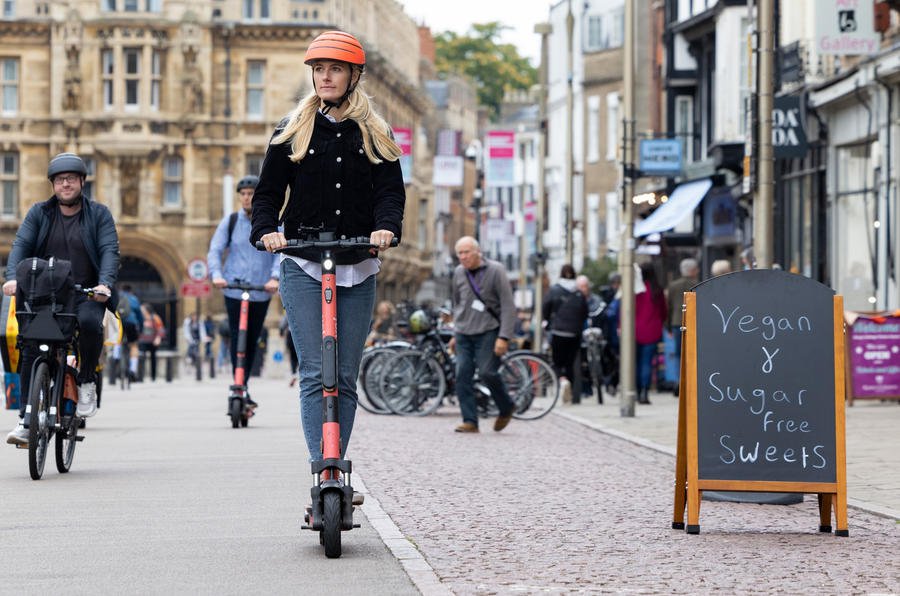 The document added that one benefit of the Bill would be "enabling innovation in transport, improving safety and providing new choices for the public, whilst attracting investment to the UK."

The Transport Bill will also contain the Government's promised push to expand the UK's charging network. The briefing notes claim that new laws will enable "the installation of more electric vehicle charge points throughout the UK as part of the transition away from new petrol and diesel car and van sales by 2030 and building public confidence to switch to zero emission vehicles."

The Bill will also contain legislation for the introduction of self-driving vehicles on the roads of the UK.