Honda's revitalised hatchback offers plenty of kit and striking looks, but how well will it cope with family life? We're running one for six months to find out... 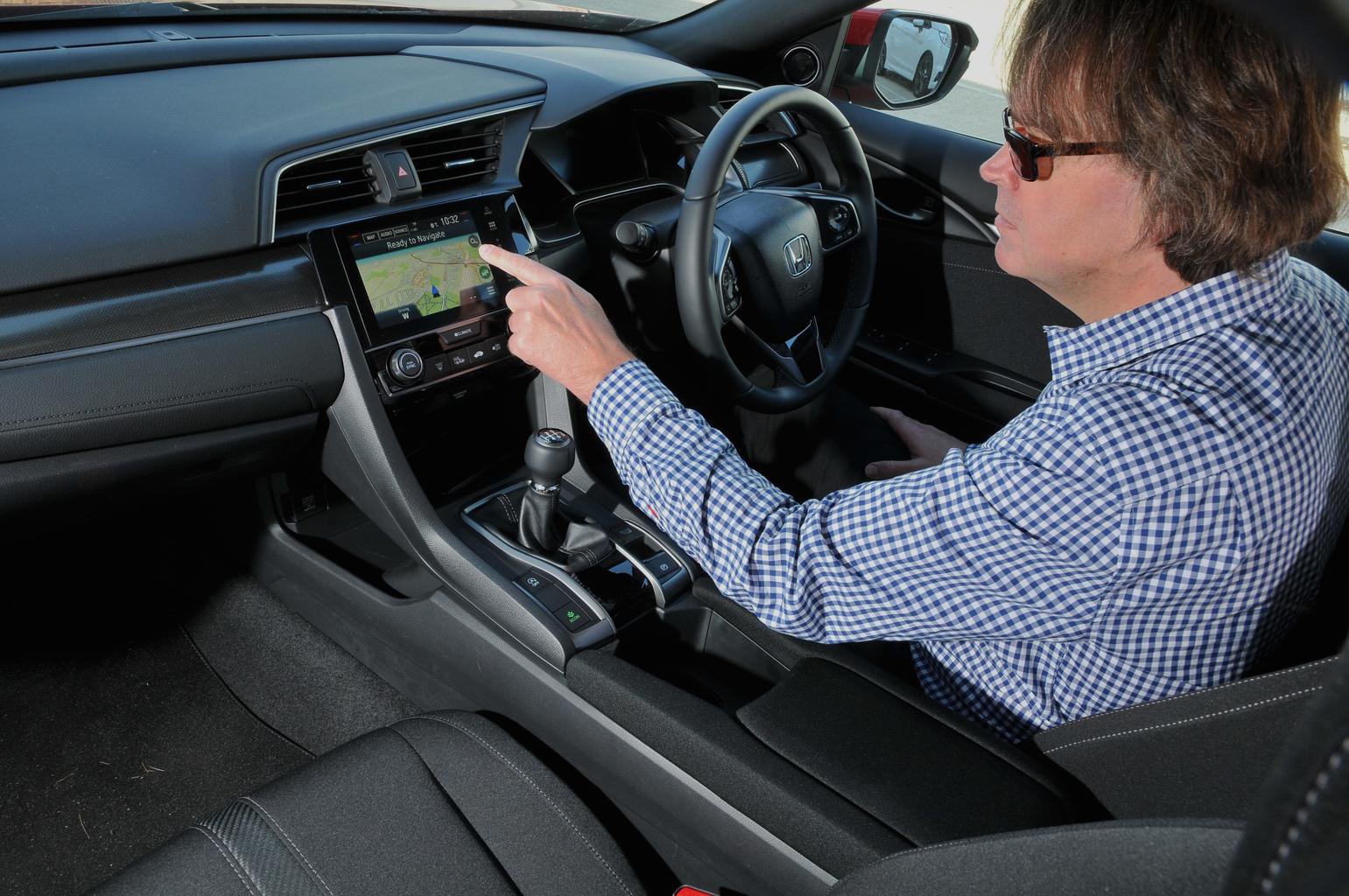 I could easily harp on in these updates about the pros and cons of the Civic’s new three-cylinder engine, or people’s (mostly positive) reactions to its unorthodox and rather striking new look, or the greater driving ability and ride comfort conferred on it by its lower height and centre of gravity, and in time I probably will, but what has been pleasing me most so far is simply its boot.

It’s not just a matter of size, either. Given that our Civic is over 360mm longer than the VW Golf, being closer in length to the capacious Skoda Octavia, you might not be surprised its boot packs a 478-litre punch. Because the car is low, though, lifting things in and out of it is relatively easy. The tailgate feels light and requires little effort, and it comes with a grab handle on both sides, so left-handers like me don’t feel left out. 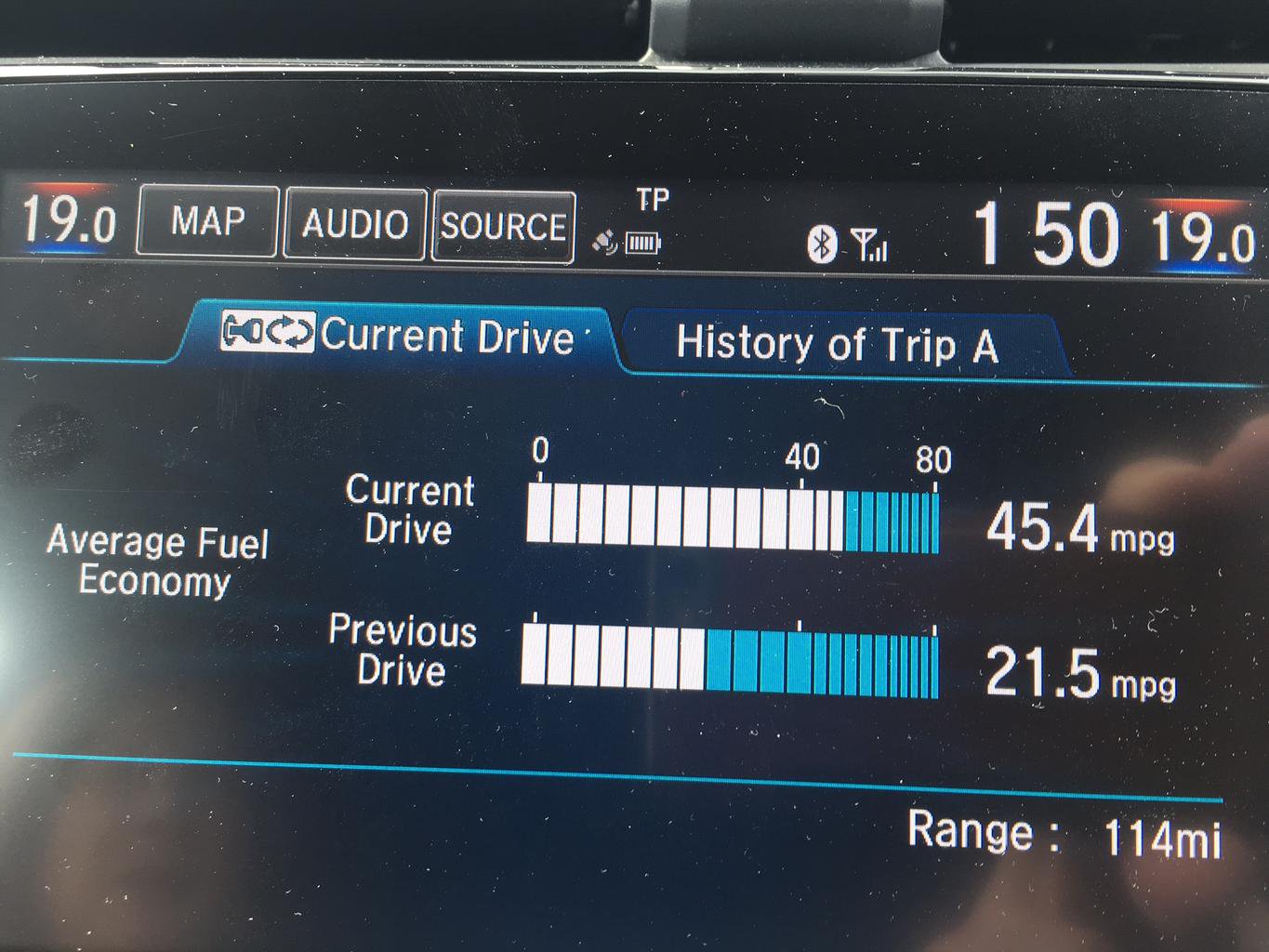 But best of all is the false boot floor. Some years ago I ran a Nissan Qashqai as a long-term car and at the end of my year with it I could conclude quite honestly that the thing I liked most about it was the lift-up floor that could divide the available boot space in half. This proved a weekly boon, as I very seldom filled the boot completely with shopping and this device stopped what I had bought from falling over on my drive home. Imagine my joy in discovering that the Civic has a false boot floor that lifts up to reveal a well in which you can store a similar amount. 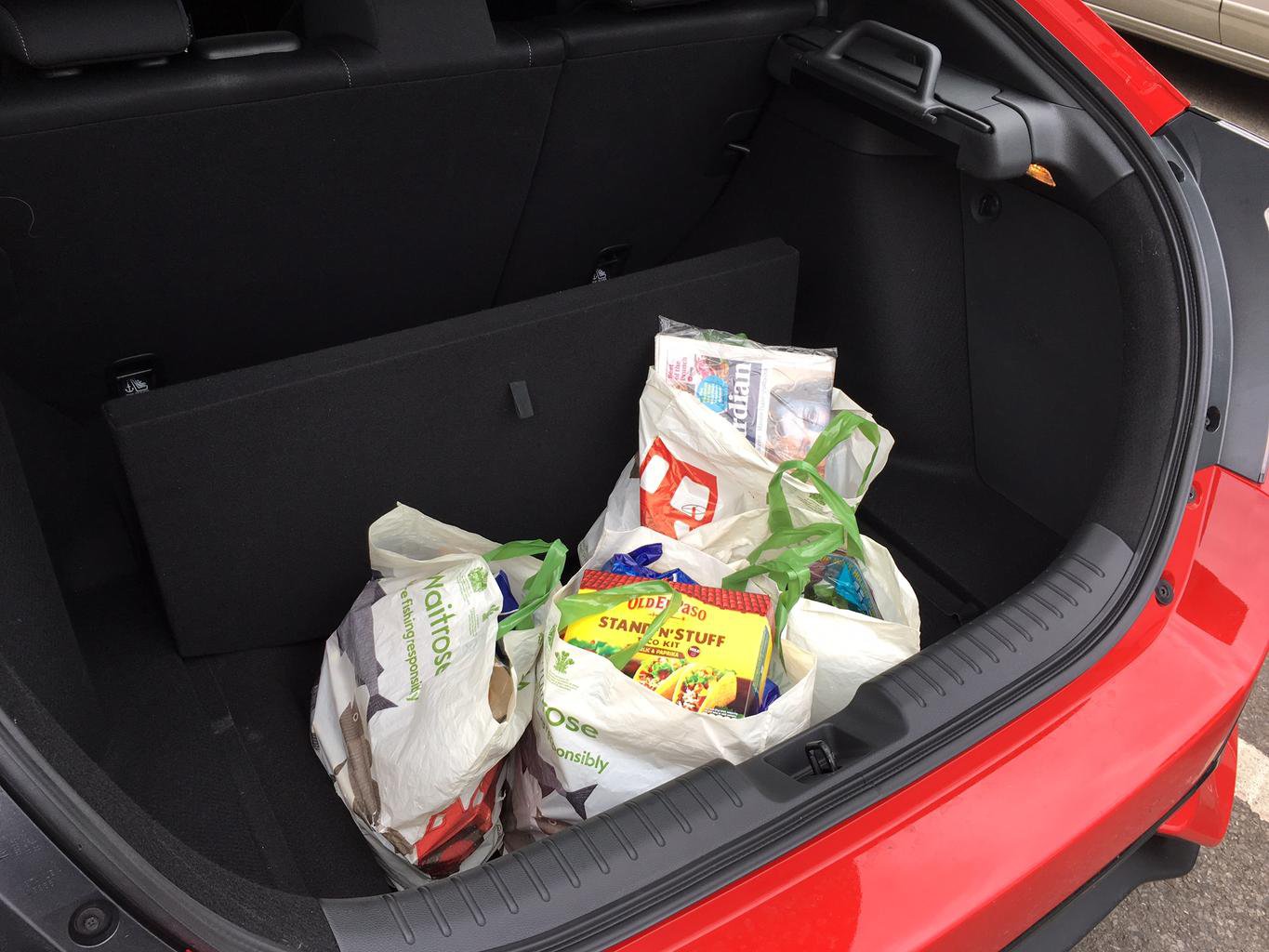 I would warn you, though, that if you do drive it with any spirit on the way home from the shops you might be rewarded with some rather disappointing fuel figures. Drive a short distance, or drive a longer one as if in a tearing hurry, and according to the digital readout you’ll be struggling to better 25mpg. Overall, though, I‘m seeing a slightly more promising 38.6mpg, and a leisurely 60-mile trip from Surrey to Goodwood returned a handsome 45.4mpg. Happy days. 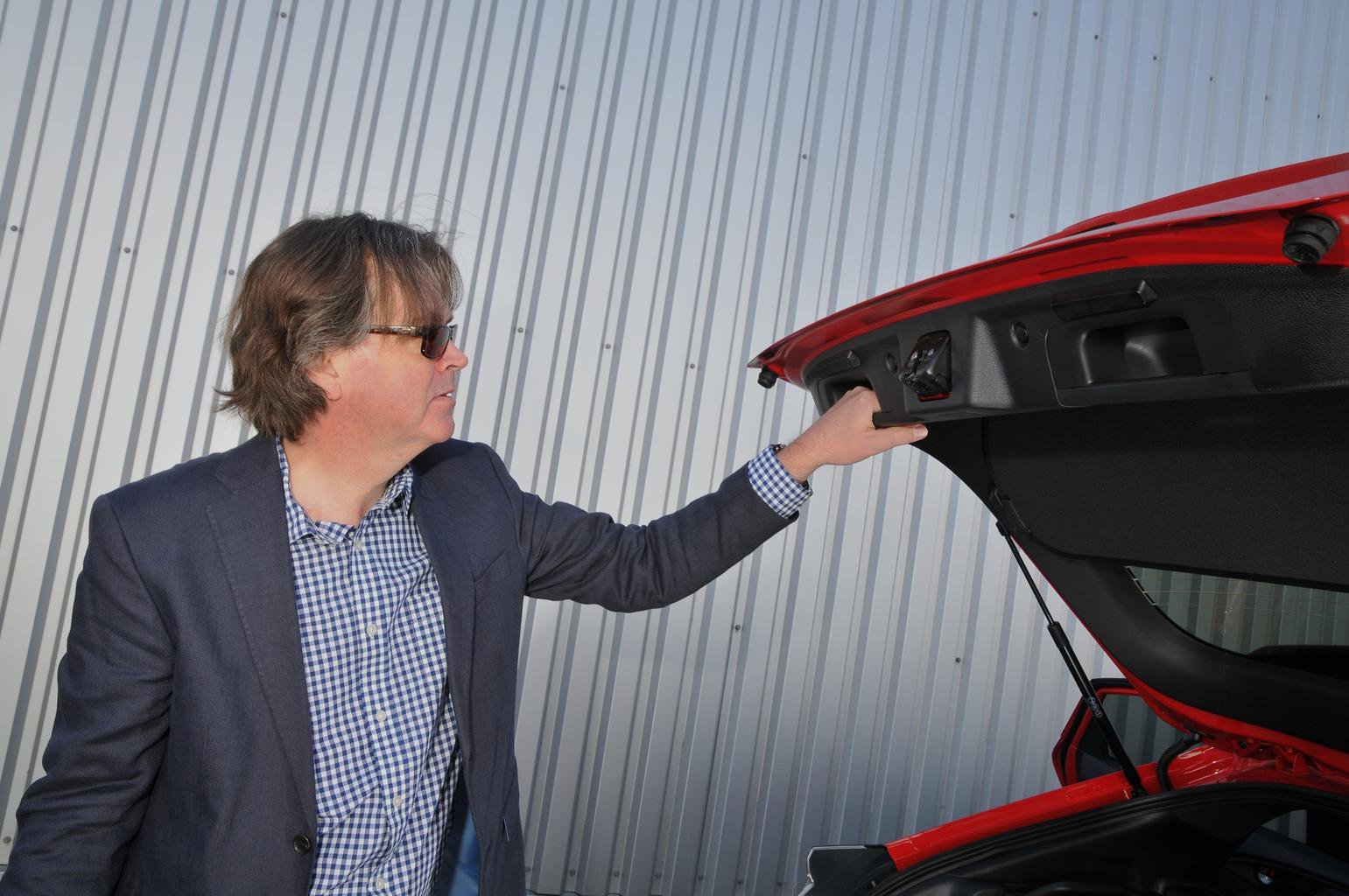