More for you |
The best diesel carsThe most popular new car reviews of 20192020 Volvo XC40 P8 Recharge revealed: price, specs and release dateWhy can't I get the Volvo XC40 I want in red? How to spec a Volvo XC40
Home
Slideshow
I can’t use my £68,000 sports car
slideshow

What Car? tells the story of a expensive sports car that cannot be driven... 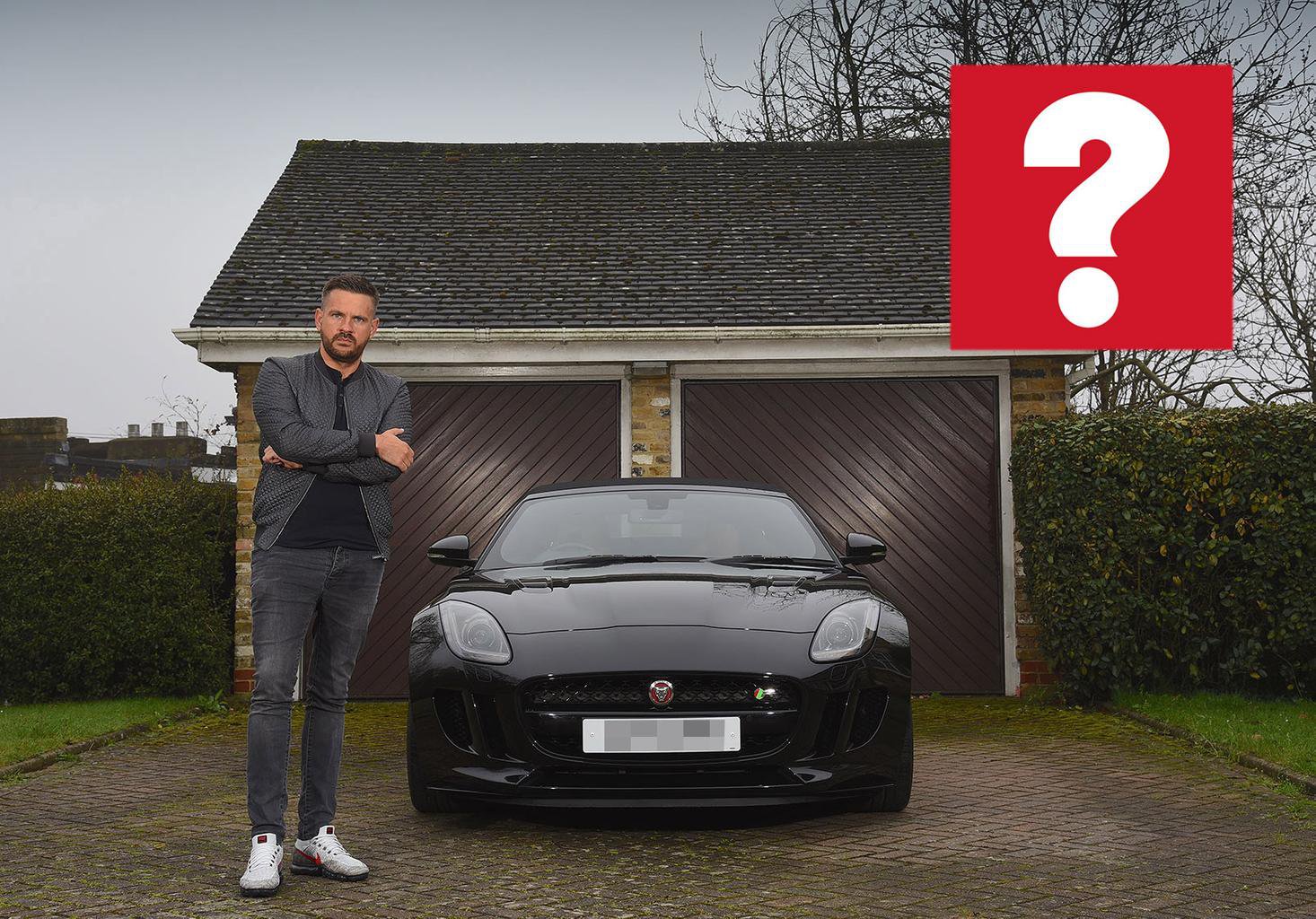 What Car? investigates the story of a reader with a very strange problem with his Jaguar F-Type:

The Jaguar F-Type was my dream car and after saving up for a year, and last April bought a 2015 Convertible V8 R AWD model with 1800 miles on the clock from Jaguar Lancaster in Sevenoaks, at a cost of £68,000.

Just three weeks later, the car’s pedestrian airbag, which is under the bonnet, deployed while I was driving the car at 13mph in traffic on the M25. The bonnet would no longer close, rendering the car undriveable. It was recovered back to Lookers Jaguar in West London and I was told it would cost almost £2000 to be repaired because the airbag would have to be replaced and the system recalibrated.

I reluctantly paid for the repair, but was dismayed when the airbag deployed again less than a month later as I drove over a speed bump. This time it took 24 days for Lookers Jaguar to fix the car, and I was again told that I would have to foot the bill.

Having paid out £3820 for what I believe is unnecessary repair work caused by an over-sensitive airbag system, I complained to Jaguar and requested that it refund my costs.

It took nearly four months for me to get a final response from Jaguar and its decision was to deny me a refund of my repair costs on account of it claiming both instances were “legitimate deployments”. 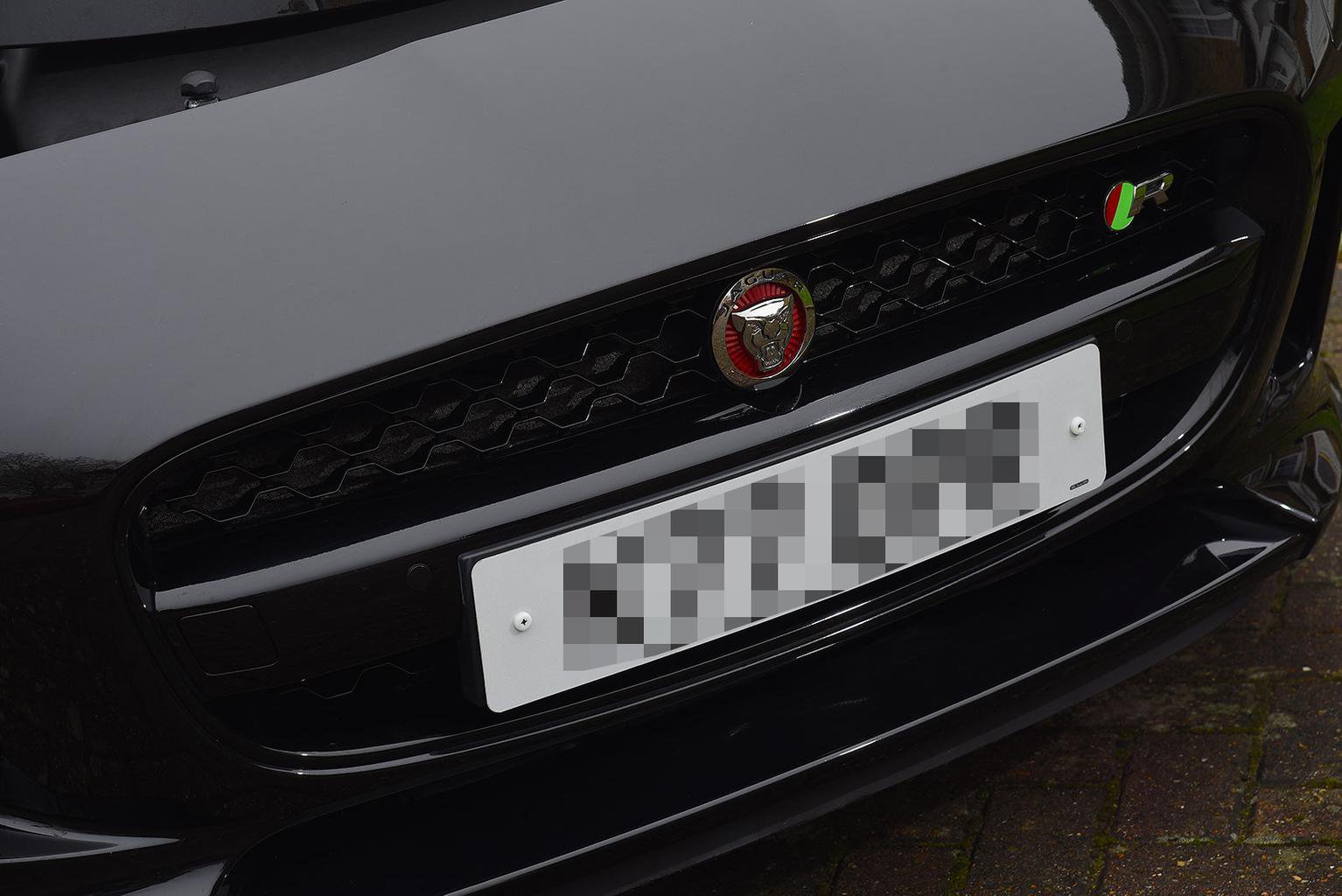 Jaguar also stated: “The information that has been provided from the analysis of the restraints control module and events data recorder confirms that at the time of the deployment, the car was travelling at speeds of 13 and 14mph”.

While the speeds quoted are correct my issue with this is that I didn’t hit a pedestrian on either occasion and I have photographs that prove there is no damage on the car. Furthermore there was no police investigation and no insurance claim from any injured party. 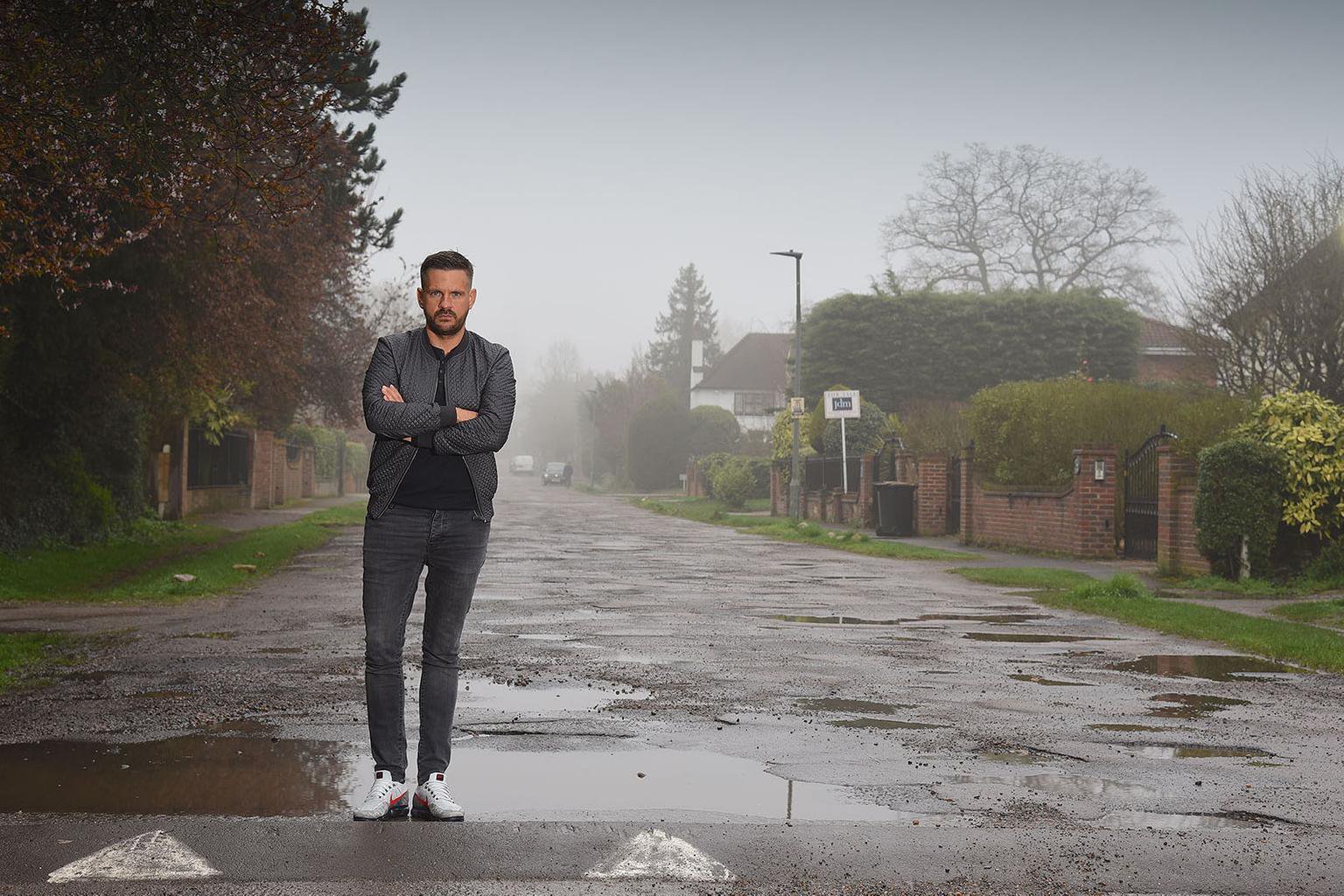 If I had known before purchase that I could do £2000 worth of damage while driving comfortably within the bounds of the law, I absolutely would not have bought the car.

I have now bought a Mini hatchback at a cost of £14,000 to use when I travel through central London, because I am worried that my F-Type might encounter a speed bump and once again cost me nearly £2000. I plan to take this to the small claims court in due course. However,I’m keen to explore alternative avenues of recourse before reaching that stage. AIDAN MAGEE 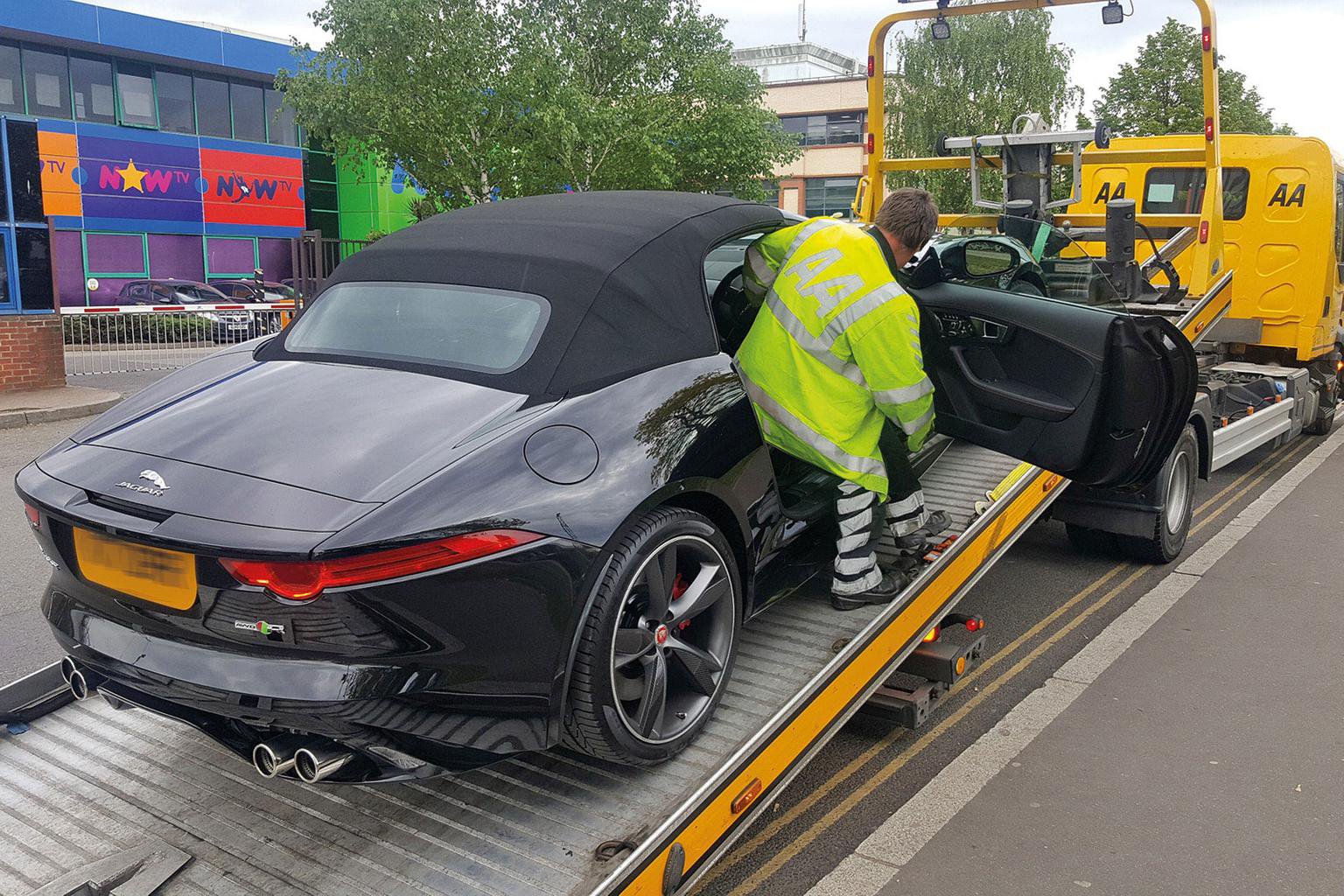 We’ve heard of other Jaguars with over-sensitive pedestrian airbag systems that have deployed when cars have been driven over speed bumps – and in one case when an empty food waste caddy was blown onto a car’s bumper by a gust of wind.

We’ve also seen Mr Magee’s car and agree with his assertion that the bodywork has no damage consistent with the car hitting something, so we believe this is another case where the system is defective because it deployed at the wrong time. 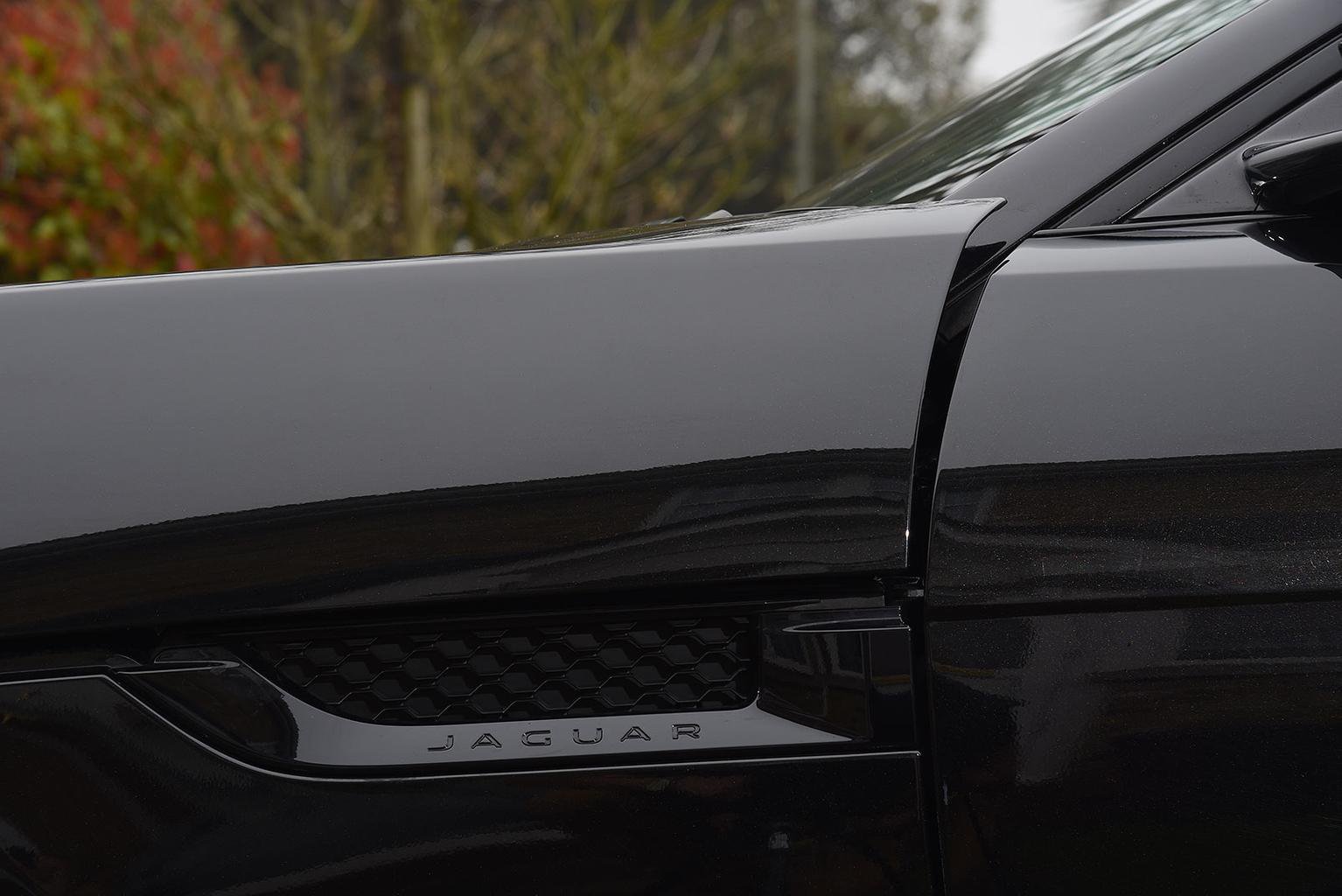 We’re also concerned that Lookers Jaguar might not have repaired the system correctly after the first deactivation, because the airbag shouldn’t have activated again three weeks later.

We agree that Mr Magee should be reimbursed for the money he has spent on repairs. In addition, if there is a newer or upgraded pedestrian airbag system that could be fitted to his car, we think Jaguar should fit this to prevent the system from activating at the wrong time and enable him to start using the car again. 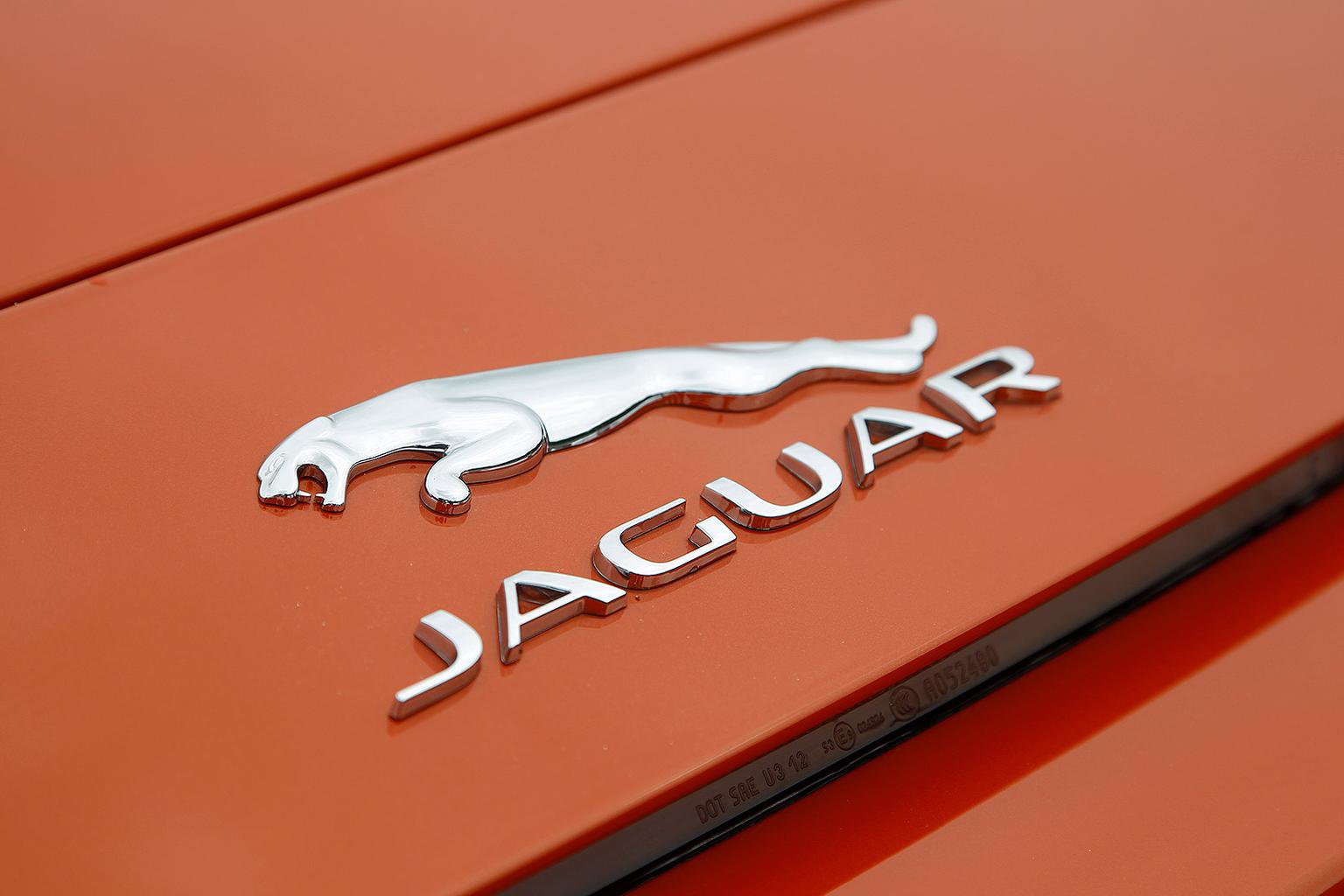 We wrote to Jaguar stating our concerns about Mr Magee’s car and received the following response: “We’ve had the system tested via the official process with the critical concerns engineering team and have confirmed that both deployments were legitimate and that the car showed signs of impact that caused the systems to deploy. As such, there’s little more we can do.”

We think this is a really poor response from Jaguar. It and its dealer are content for a customer who’s paid nearly £70,000 for a luxury car to not use it for fear of it suffering a costly fault. We therefore recommended that Mr Magee contact the Motor Ombudsman, the independent arbitration service for car makers and customers, stating that we didn’t think Jaguar and its dealer were providing the level of recourse that they should do. We were awaiting the Ombudsman’s response as we went to press.