The Alpine A110 S and Porsche 718 Cayman T promise to be even sharper to drive than their 'regular' siblings. But which has the finer edge?...

The regular A110 is currently our favourite sports car, but is this faster S version even better?

Porsche has raided the Cayman options list, with the aim of delivering greater thrills.

If you grind your teeth in annoyance whenever you hear a footballer talk about giving 110%, the arrival of the new Alpine A110 S may well have your dentist on alert. After all, exceeding 100% isn’t possible, so how can the S be worth 10% more than the regular A110 when that’s already our Sports Car of the Year and therefore as close to perfect as such cars get?

It’s not even as if Alpine has addressed the few flaws the A110 does have: the fact that it allows you to bring less luggage than a budget airline and comes with an infotainment system that makes a ZX Spectrum feel sophisticated. Instead, its engineers focused on changing the driving experience, which was already sensational. 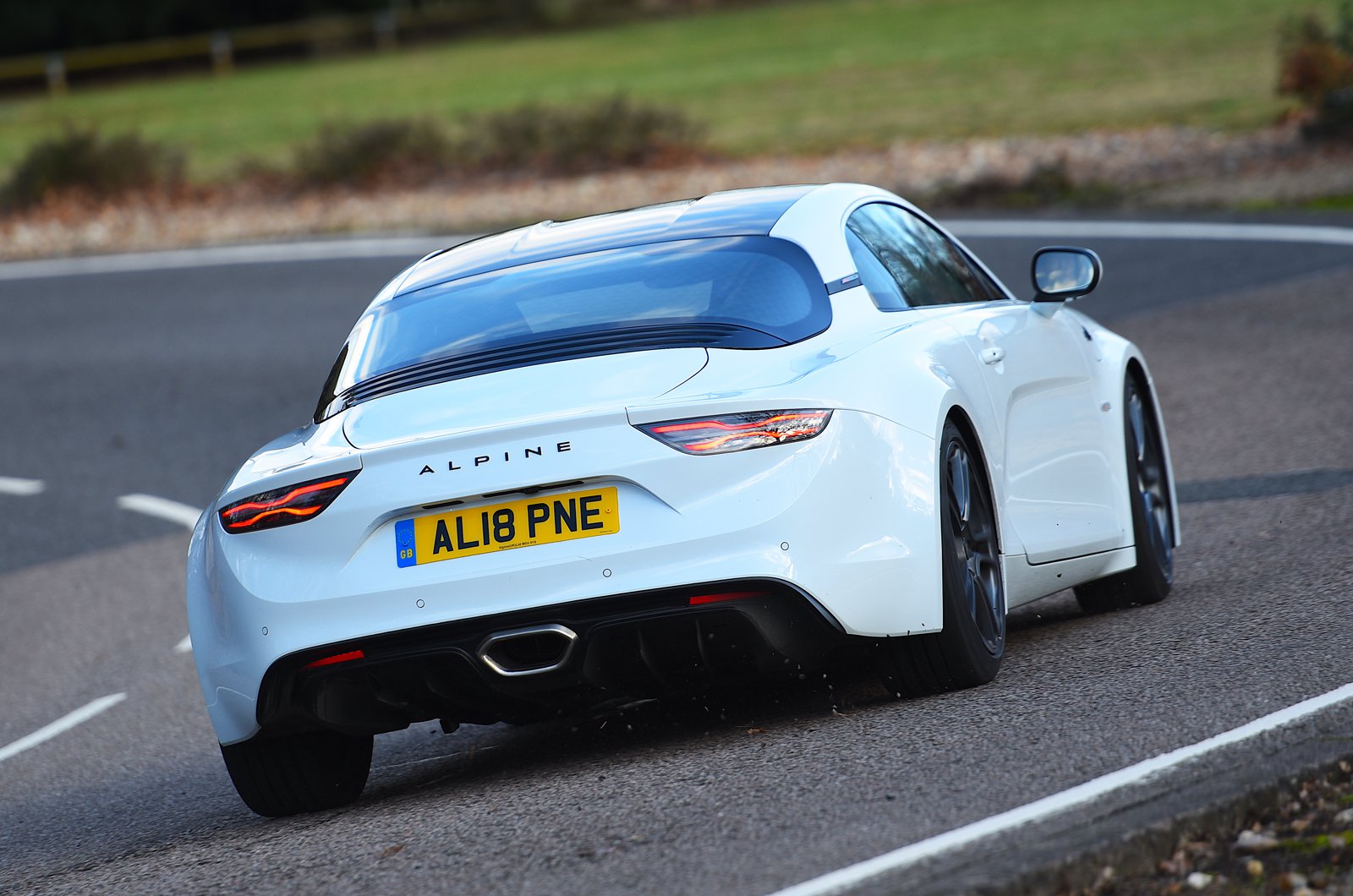 However, according to Alpine, the S’s firmer suspension and extra 39bhp weren’t necessarily to make it a better car, but one that appeals to a different buyer: someone who enjoys track days or just wants something a little more focused.

Something like the new Porsche 718 Cayman T, in fact. While the T uses the same 2.0-litre engine as the entry-level Cayman, it has active engine mounts to enhance stability, a 20mm lower ride height and torque vectoring to improve agility, and a limited-slip diff for better traction out of corners.

In addition to producing slightly more power than the Cayman, the A110 is 236kg lighter. That’s the equivalent of unloading a baby elephant, so it’s hardly surprising that the A110 accelerates faster; 0-60mph takes 4.7sec, compared with 5.4sec in the Cayman. 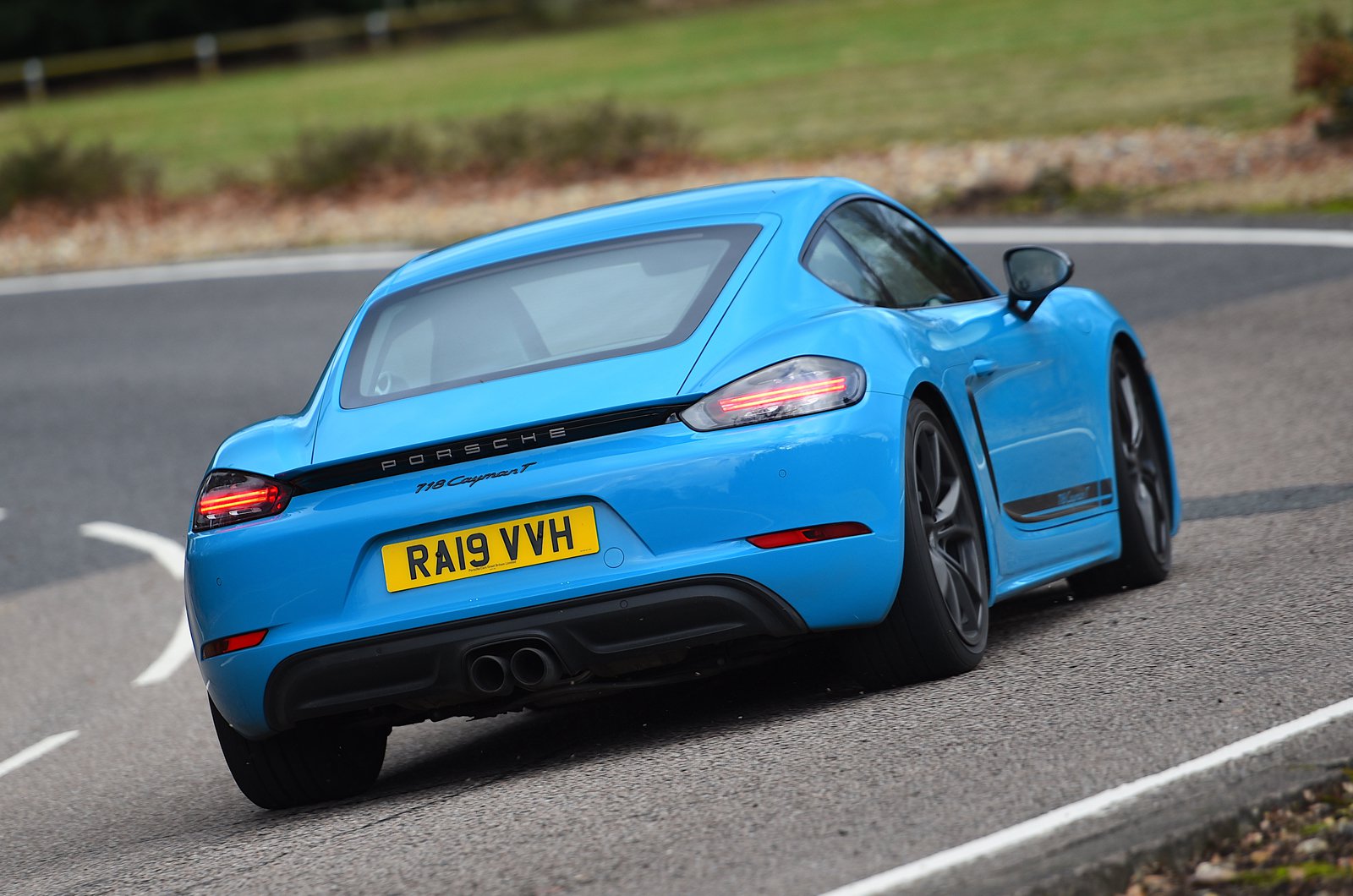 It’s not just at traffic lights that the A110 has the advantage, either; put your foot down on the move and it will also pull away from its German rival. However, it’s worth noting that if you specify your Cayman with the optional seven-speed dual-clutch automatic gearbox instead of the six-speed manual that our car came with, the difference in performance shrinks.

The manual has different strengths, most notably one of the sweetest shift actions in any car. And this is enhanced by the T’s stubby, shortened gearlever.

As for the A110, it has a seven-speed dual-clutch auto ’box as standard, with no manual available. But while some might bemoan this, there’s a lot to like; it’s as smooth as a conventional auto in its most relaxed setting, holds on to lower gears for longer if you switch to Sport mode, and defaults to manual mode (you pull paddles behind the steering wheel) to deliver properly quick shifts when it’s in its Track setting. 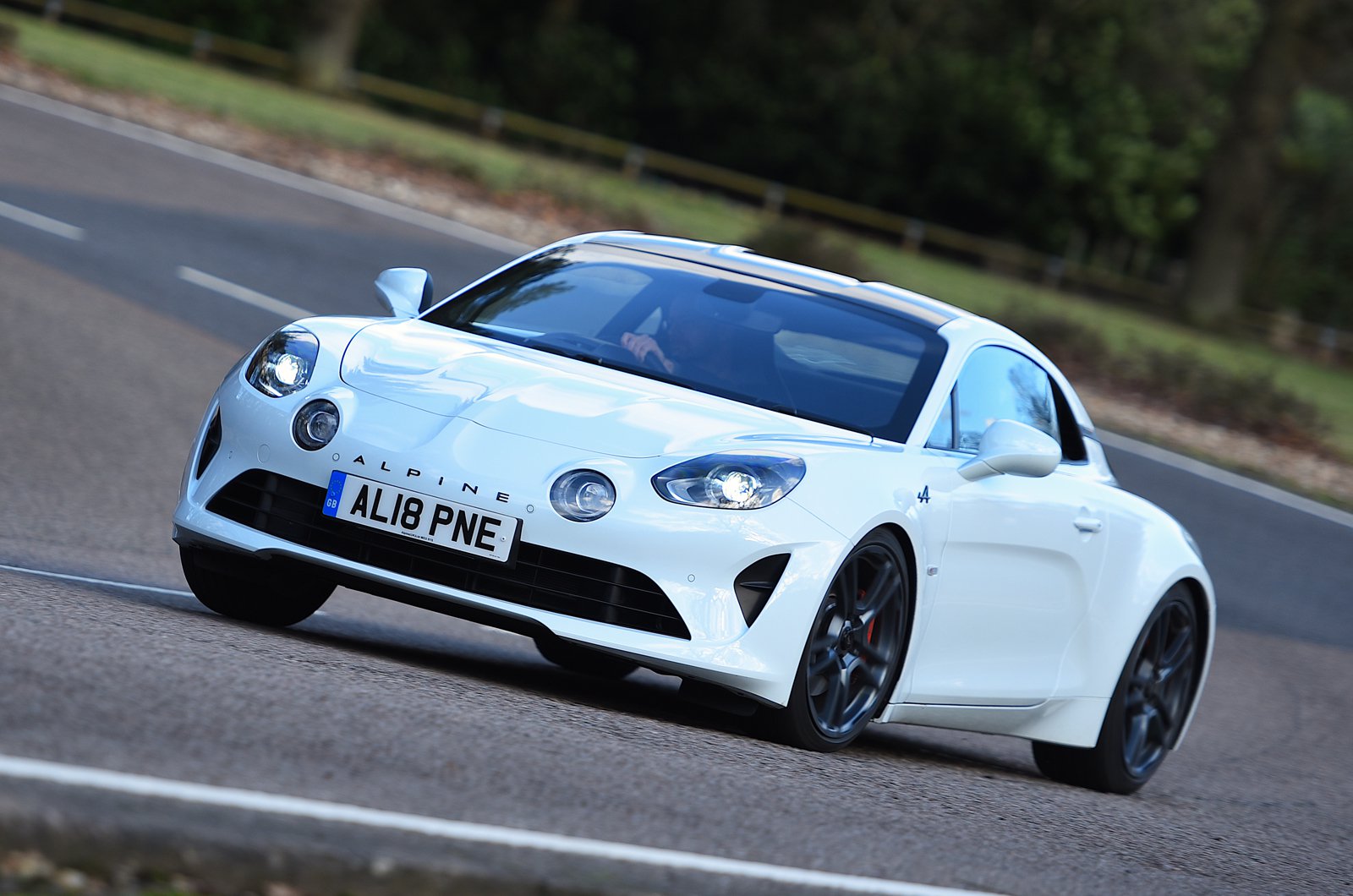 As good as the A110 is in a straight line, though, it’s even better through corners. This S version grips a little harder than the regular A110 and leans less, yet it still feels playful, allowing you to adjust your line with the accelerator. The only slight disappointment is that Alpine has made the steering heavier than the regular car’s when you’re in Sport or Track, but in a way that robs you of a little feedback.

This isn’t a problem in the Cayman; its steering is wonderfully precise, plus the car’s body movements are tightly controlled and there’s incredible grip. As hugely capable as the Cayman is, though, it just isn’t as much fun as its rival, feeling less eager to change direction initially and making you feel like you’re not really pushing it until you’re travelling at silly speeds.

Noise is another area where the A110 has the advantage, because there’s an appealing rasp to its engine note when you accelerate, followed by theatrical crackling from the exhaust as you lift off. By contrast, the Cayman produces a monotonous drone, and it's the noisier cruiser, mainly because it suffers from a lot of road roar. 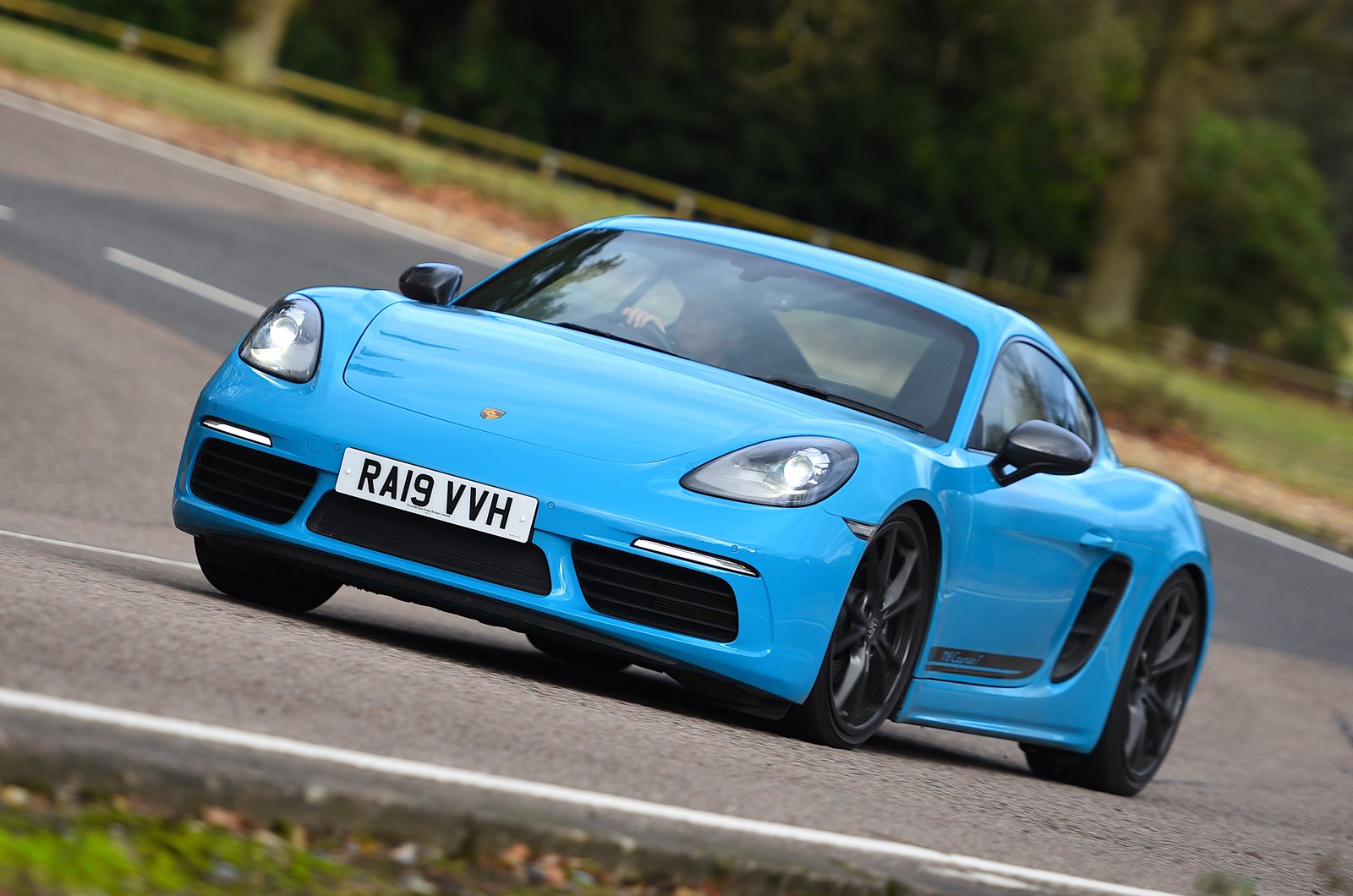 On the other hand, the Cayman is surprisingly comfortable when its adaptive suspension is in its softest setting. And it’s great that there’s an Individual mode that lets you customise the car; for example, you can choose to have razor-sharp accelerator responses at the same time as the supple ride.

This isn’t possible in the A110. Indeed, you can’t adjust its suspension at all. But while the new S model jostles you around more over scruffy roads than both the Cayman and the regular A110, it remains brilliant at dealing with speed bumps and big undulations.