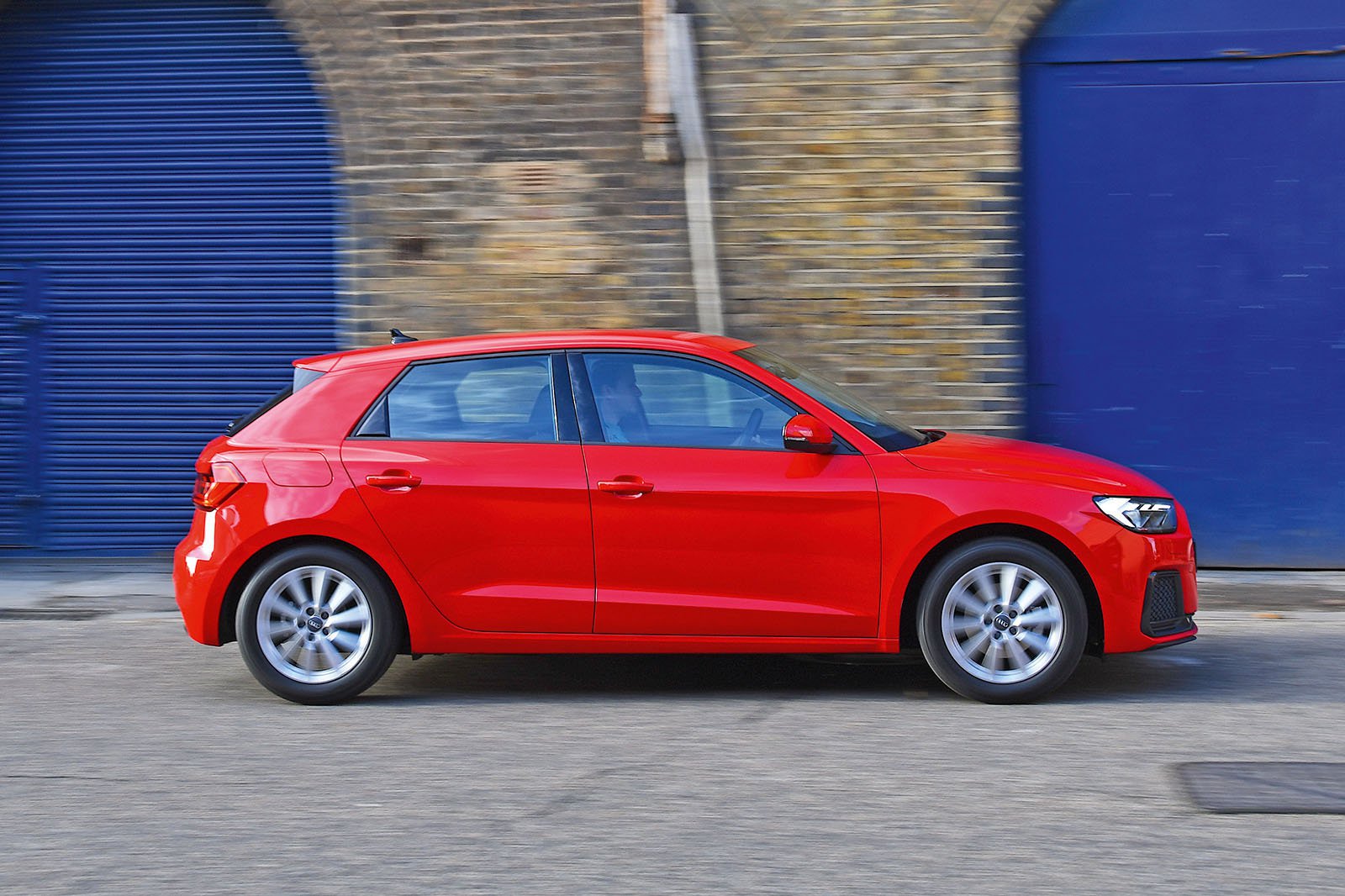 Almost whichever way you slice it, the Mini is the pricier option. It’s more expensive to buy with cash, it will cost a company car driver in the 40% band more than £1,000 extra in benefit-in-kind tax over three years, and it demands more on a three-year PCP finance deal. It will also be thirstier, according to the official average economy figures, and pricier to service.

You do get more kit for your cash in the Mini, though. As tested, it has extras such as 17in wheels, climate control and heated seats. The A1 comes with no such trinkets; in fact, it’s pretty sparse. 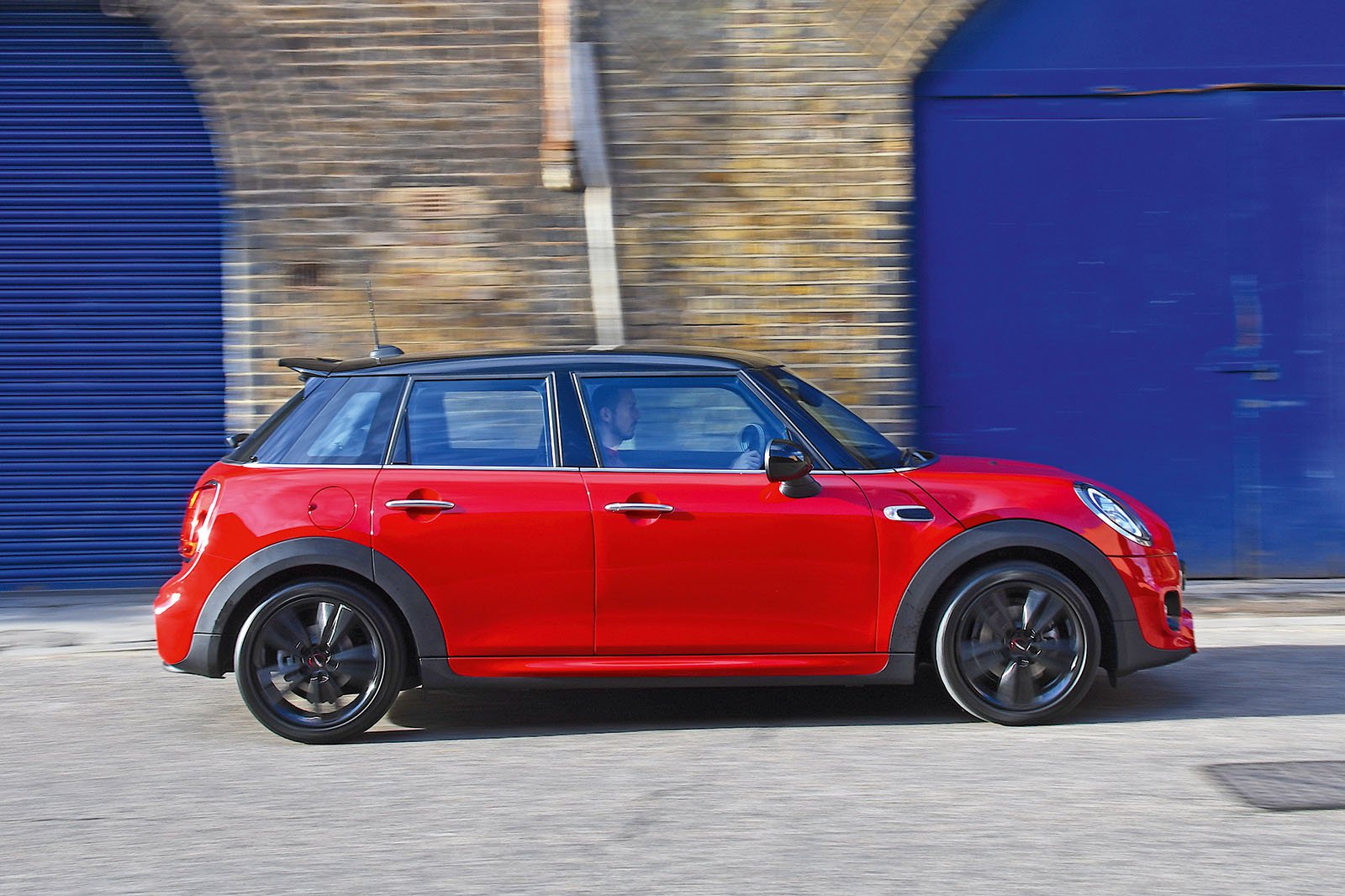 If you’re comparing safety kit, on the other hand, it’s the Mini that looks parsimonious. While the A1 gets automatic emergency braking and lane-keeping assistance as standard, you have to spend on the Driving Assistant Pack to get these safety aids on the Mini. That also adds adaptive cruise control and traffic sign recognition, though; the former is an upgrade on the A1, while the latter isn’t available.

The Mini isn’t rated very highly by Euro NCAP, either, managing just four stars out of five. The A1 hasn’t been tested yet, but we have it on good authority that it’s likely to emulate the Polo’s excellent score.